The evil I.N.K.T. Corporation has declared 'Color is a Crime!' and leeched Chroma City of all its beauty and interest. The race to rescue Chroma City has just begun, and only de Blob can save the world from a black-and-white future with his unique abilities to color the world back to life.
-75%
$19.99
$4.99
Visit the Store Page
Most popular community and official content for the past week.  (?)
No achievements? No buy.
If you're going to release a game on Steam, especially one that's a long awaited port, you should be taking advantage of everything the Steam platform has to offer. As this game doesn't have achievements I will not be buying. I really don't understand why developers nowadays don't take advantage of these things. Edit: I understand that this post has come across a bit whiney. I wanted to have a discussion about achievements but I didn't word the post correctly to encourage that. Sorry guys. Let's talk....
89 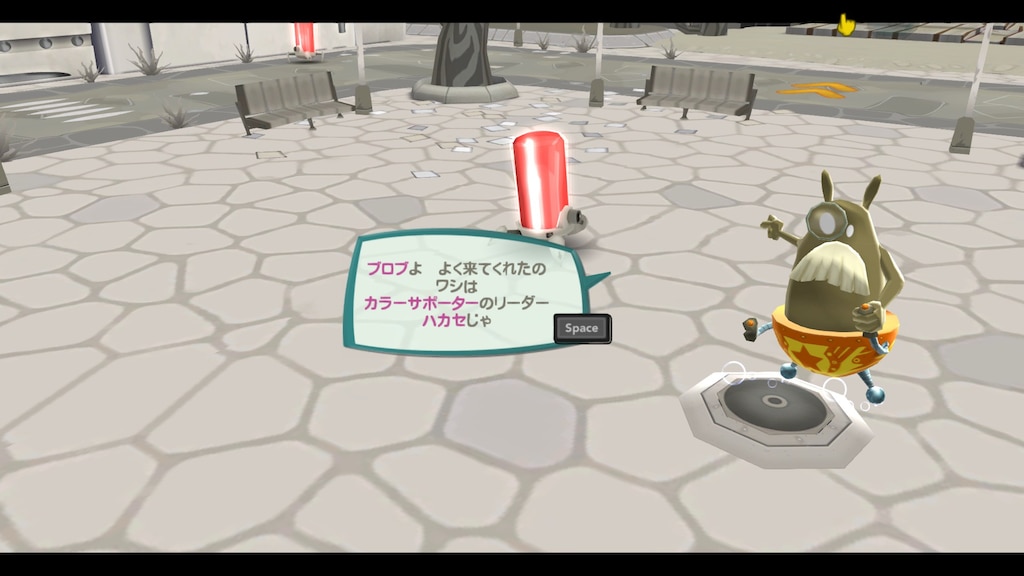 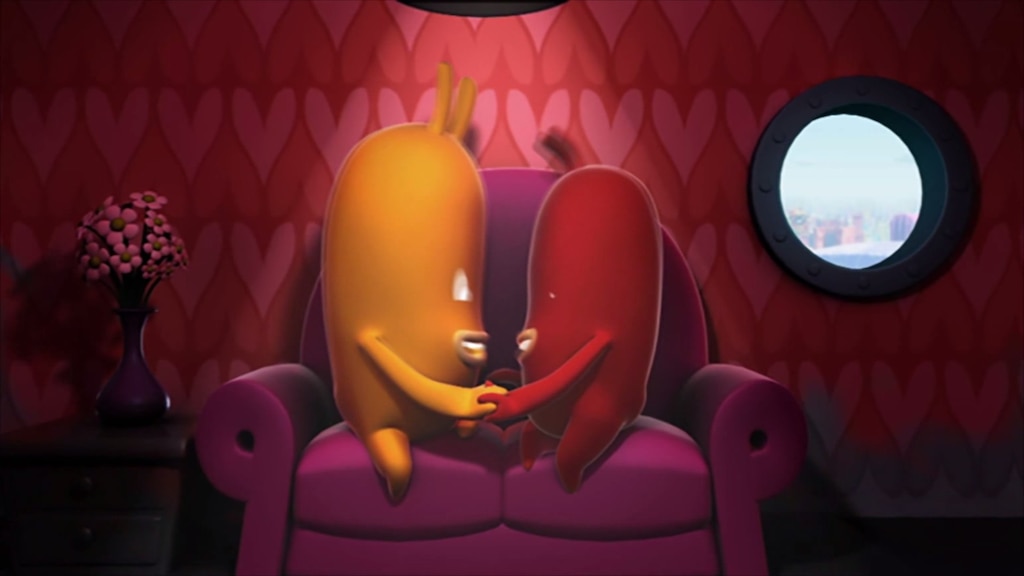 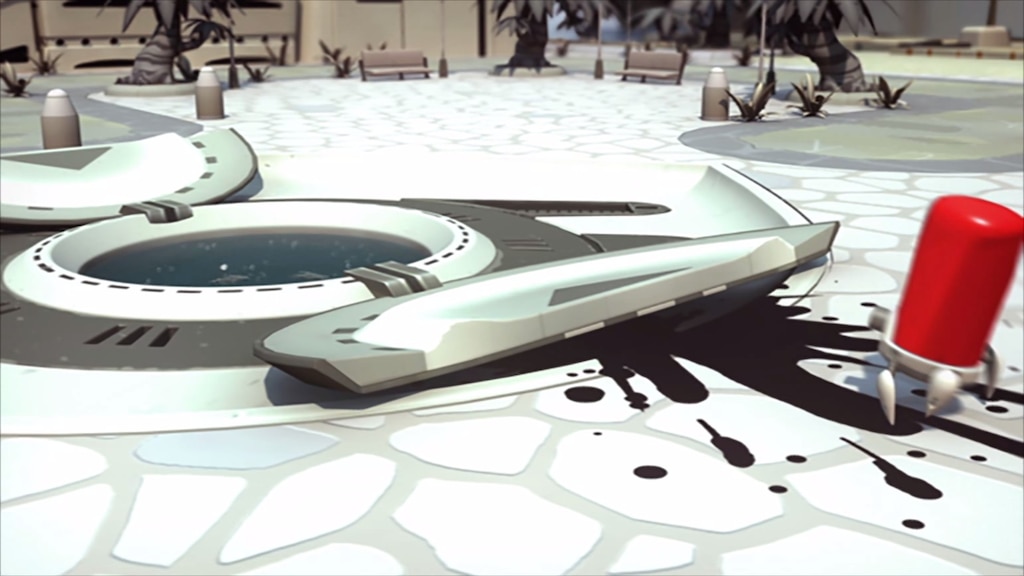 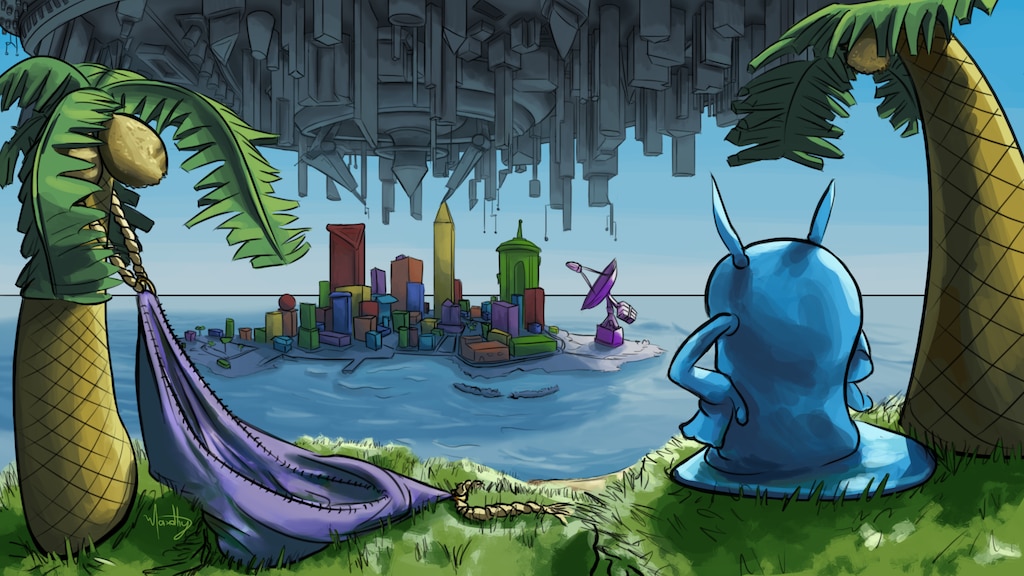 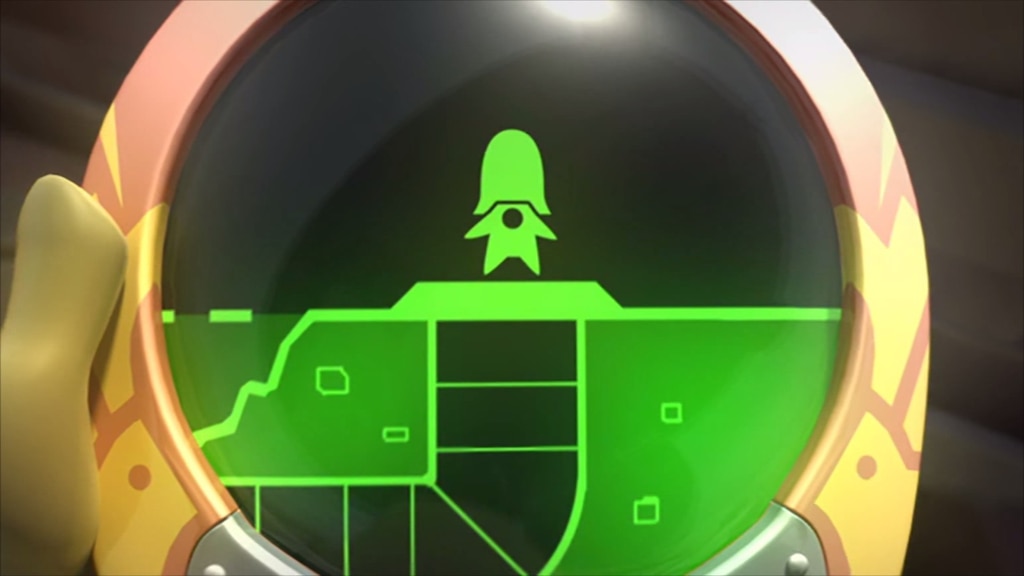 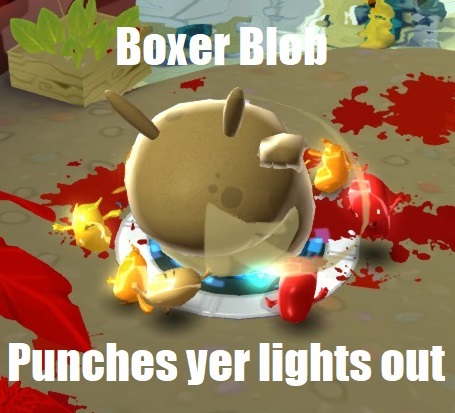 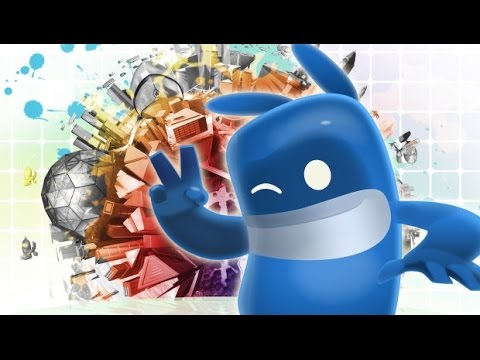 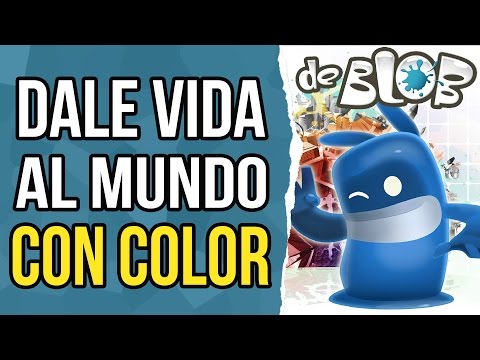 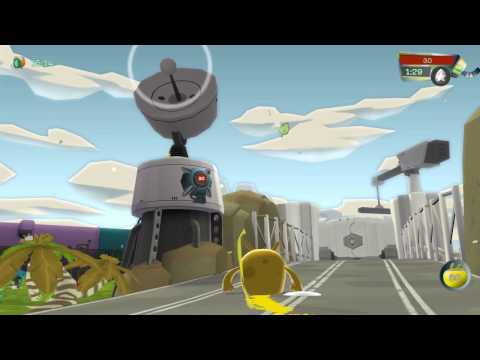 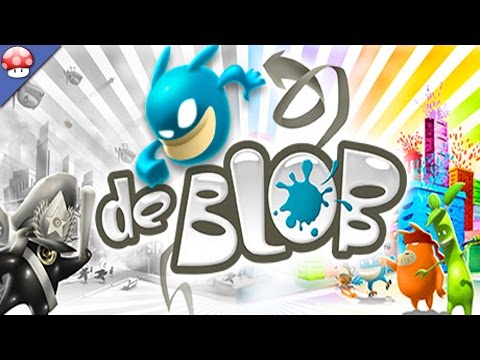 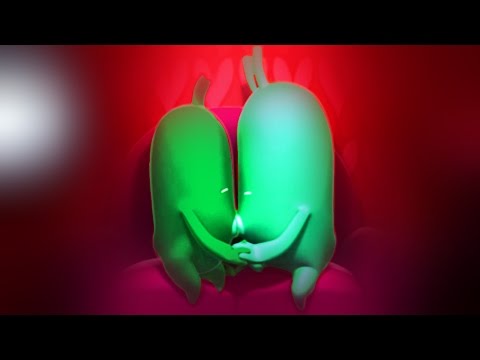 KevGuuey
View videos
What's with all the crappy Wii titles?
Why are so many getting ported to PC all of a sudden? What did I miss?
35

Anarchy Blues
Jul 18, 2019 @ 2:04pm
General Discussions
Weird stutter?
The camera when turning and main character kind of stutter around the place, everything else seems smooth though. Anyony else experience this?
17

CheesePizza&JewishAllianceofUSA
Oct 14, 2021 @ 7:15pm
General Discussions
De Blob Cheats
Does anyone know if the cheats from the Wii version can be used in this?
11

MadManMcReid
Aug 10, 2019 @ 6:27pm
General Discussions
No one has rated this review as helpful yet

Recommended
15.0 hrs on record
fave childhood game of all time, very different style of game but i LOVE IT

Recommended
14.3 hrs on record
Controlling the blob feels like swinging around a bowling ball. The camera is controlled with Q and E, mouse is an option too but it's so broken that it's unusable. These things sound bad, but they're not, kinda.

Because the camera is turned with Q and E it makes it feel like you're steering the blob, as if it's a vehicle. In the same sense the lack of air control, slow turn rate, and mediocre acceleration, make them feel really heavy. They're like a tank.

it's not typical for a platformer to control like this but it's not bad, the levels are built around these limitations. Now, that's not to say de Blob has good movement. Overall it's too simple, there's only wall jumping and a lame lock on move. But I do think that there's untapped potential, in these slower more "floaty" character controllers, that isn't often seen.

The game itself is alright, most of the time you don't actually have to control the camera; its movement is automated. A lot of the game design does feel dated but it's never frustrating. It's a good game, the inkies are pretty cool, but other than the strange character controller, I don't find it that interesting.

Recommended
3.1 hrs on record
Last time I played this it was a rental at my local blockbuster. Aged great, this game is truly unique.