Play as an Action Figure and fight waves of nostalgic weaponised toys in short but intense battles. Hypercharge is easy to jump in and out of, allowing you to progress at your own pace.
$19.99
Visit the Store Page
Most popular community and official content for the past week.  (?)
Hypercharge won Best Multiplayer at Brazil’s Independent Games (BIG) Festival!
May 7
Action Heroes,

We’re incredibly proud to announce that Hypercharge won Best Multiplayer at Brazil’s Independent Games (BIG) Festival[www.gamasutra.com], the largest independent games festival in Latin America! We could not have won this award without the continued support of our amazing fans. From the bottom of our hearts, thank you!

And as always, we're listening to your ideas and suggestions, so please keep them coming! We've noticed a lot of you have been requesting a... Freeze Ray, 👀

Have a wonderful weekend ahead. - Joe
-Digita Cybercherries

HYPERCHARGE: Unboxed
166
21
Toy Palace - Guaranteed Crash During Waves
We play in a 3-person team. One of us are guaranteed to crash at least once during the course of a mission during a wave. Sometimes we even experience multiple crashes.
3

Hotklou
Jun 11 @ 6:07am
Suggestions
BUGS: Missing Achievements & Missing Dioramas Enemy Entries
1. I've been playing with 2 friends of mine through the missions and we've shot down 2 Cargo Planes, one in Toy Palace and once in Garden of Evil. I have not yet received the "Clear Skies" achievement for shooting down a Cargo Plane. 2. The following enemy entries in the Dioramas's enemy section are mission: Cargo Plane & Jet. We have shot down 2 Cargo Planes and 2-4 Jets, but I have not unlocked their entries. 3. I'm assuming it's because I've not unlocked the entries for the Cargo Plane and the Jet, bu...
2 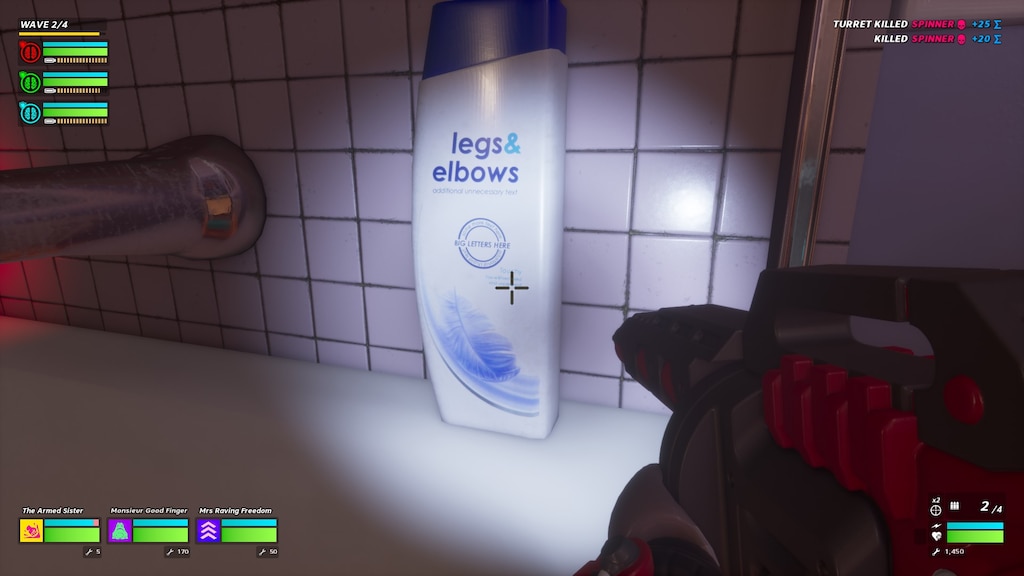 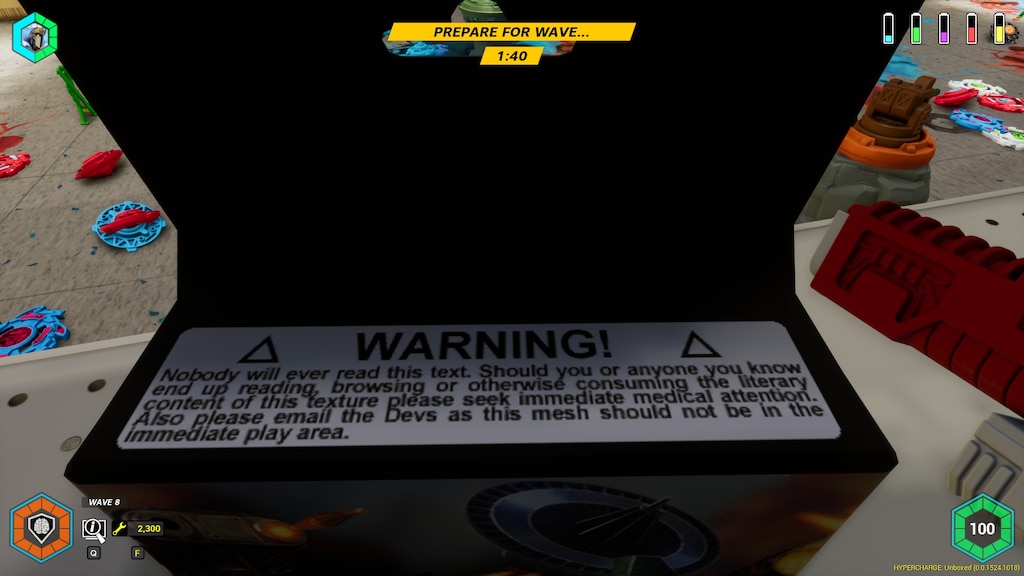 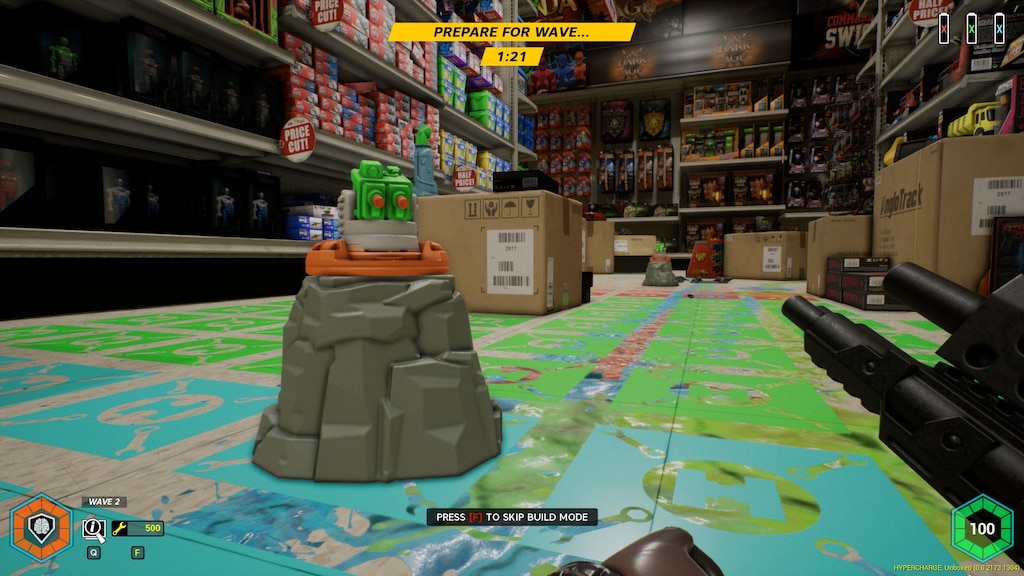 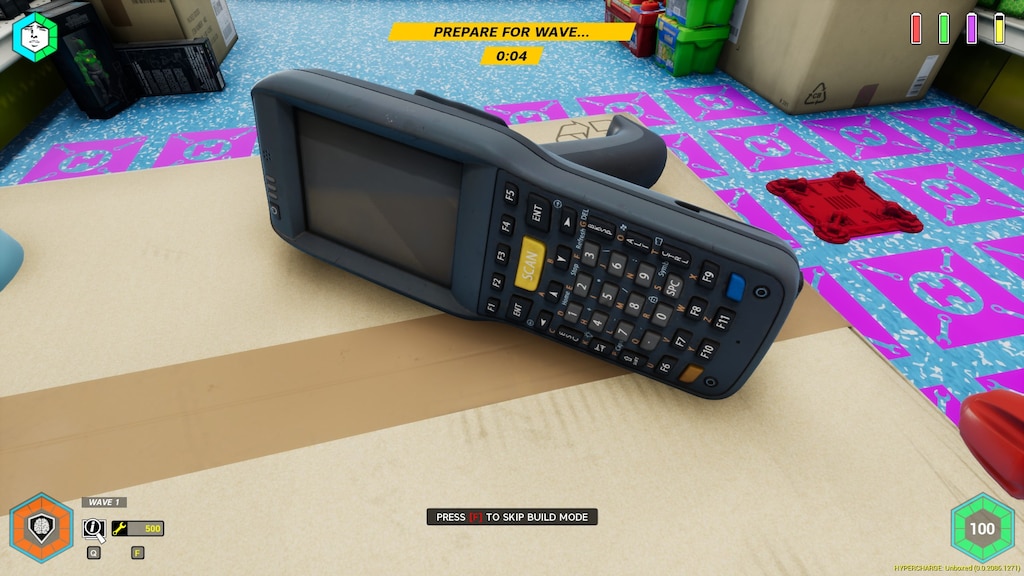 0
5
The detail in this scanner is amazing....Its the small things that matter! 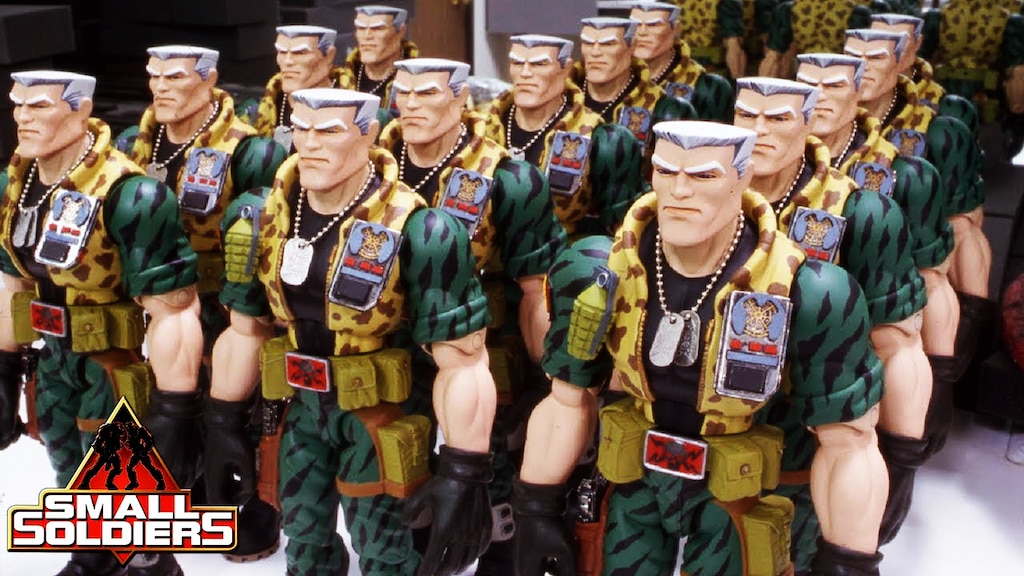 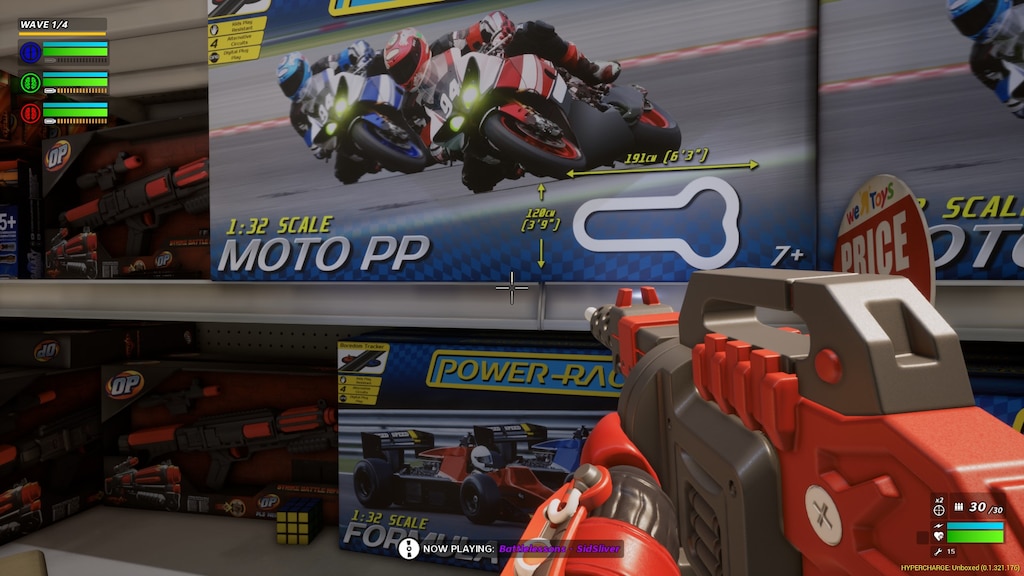 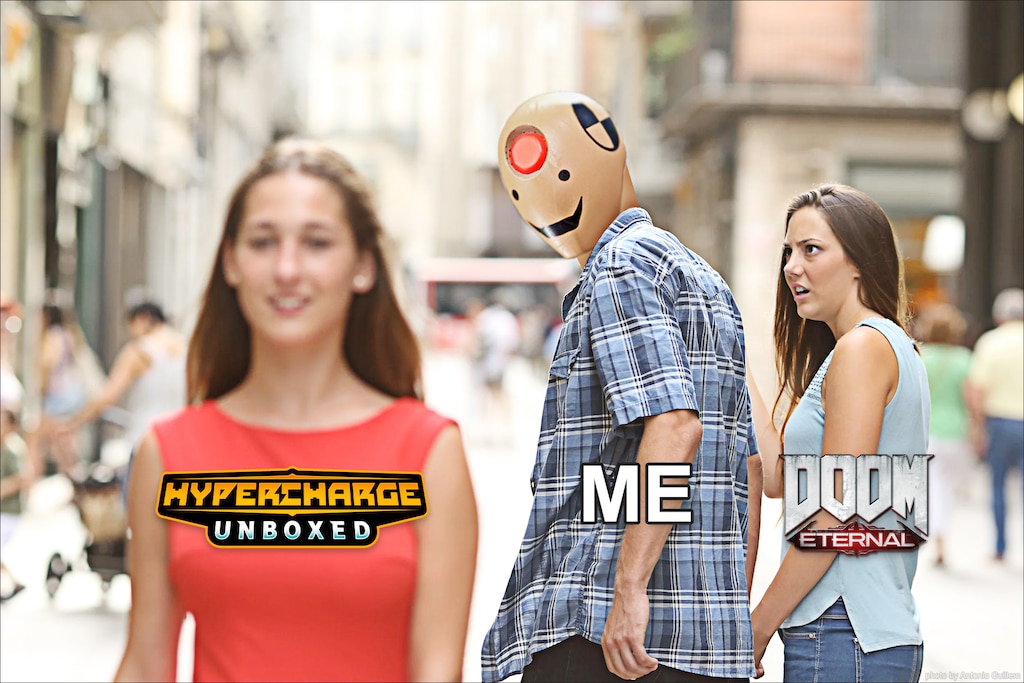 (2021) Hypercharge Quick Guide
Useful pointers and tips for those new or returning to the game.
25 ratings 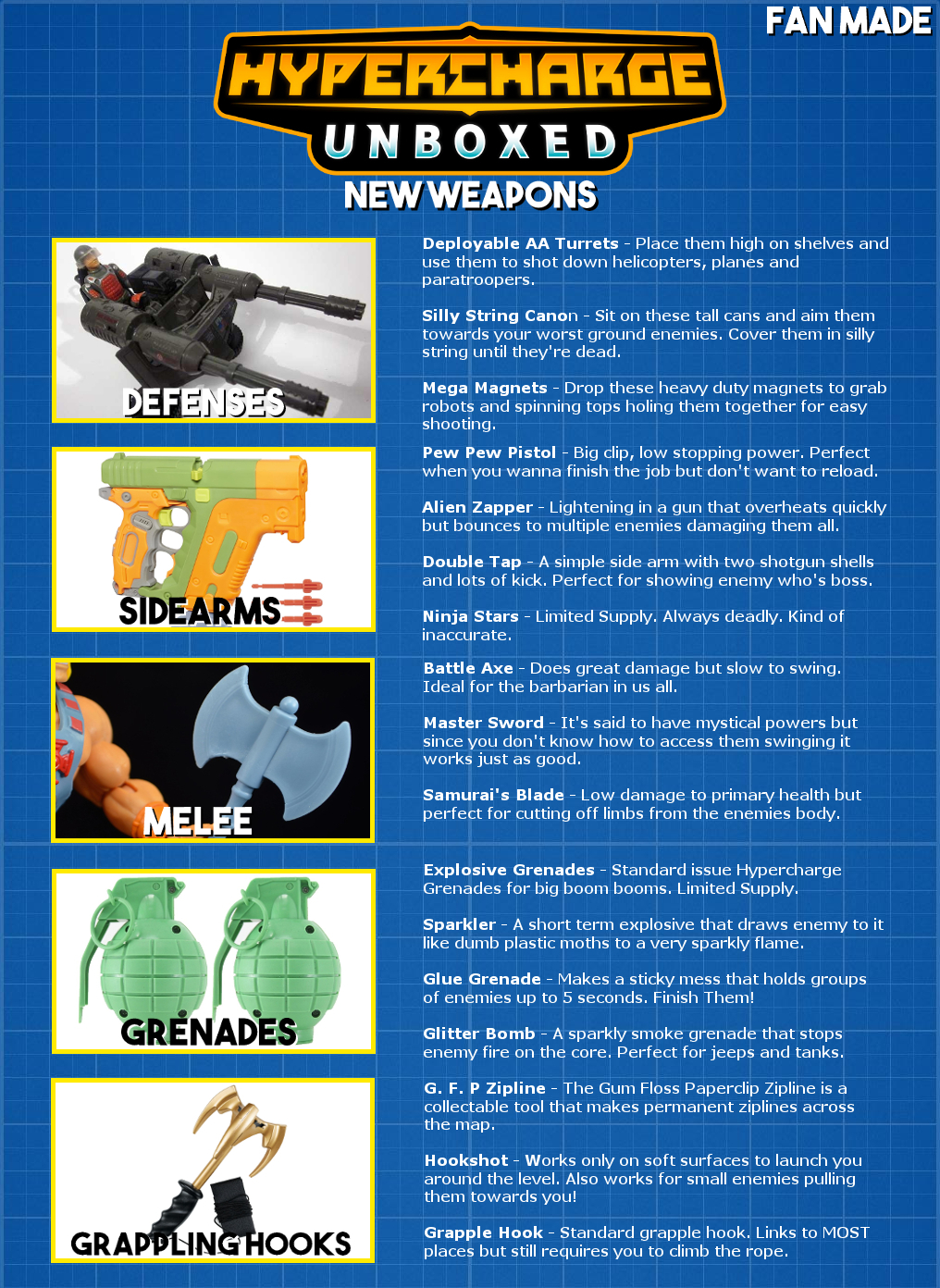 ALL Cheats
An easy Guide on how to unlock all 9 secret Cheat-Codes ingame! 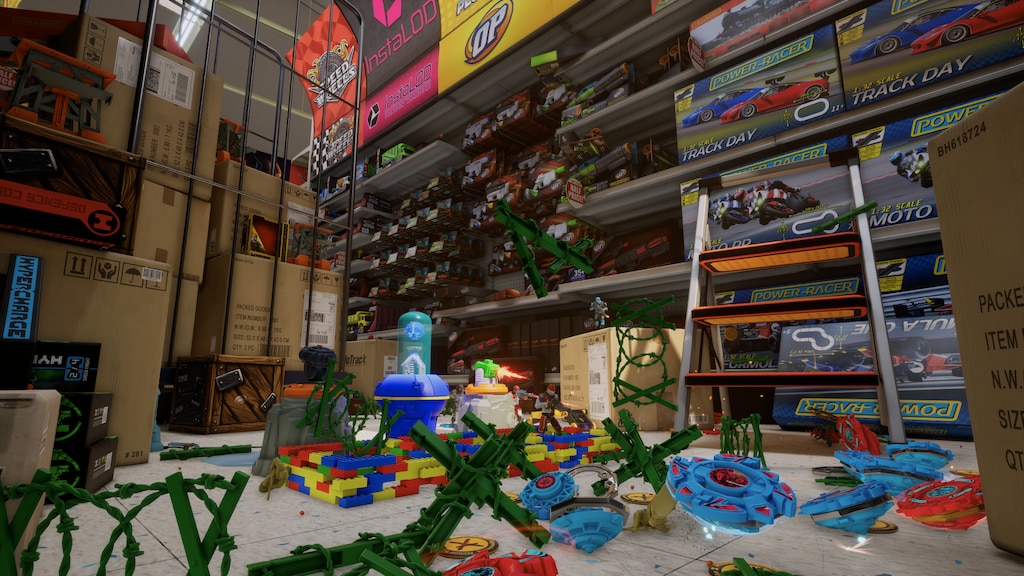 0
0
This is not a real Toy Store, this is Hypercharge and it's built in UE4! 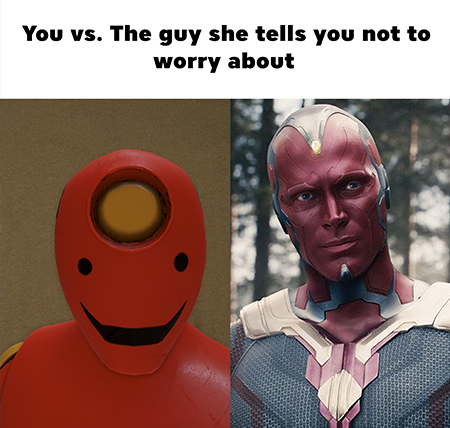 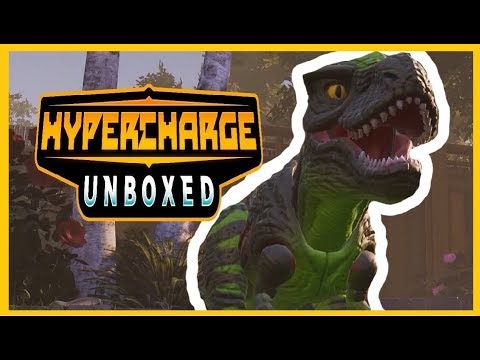 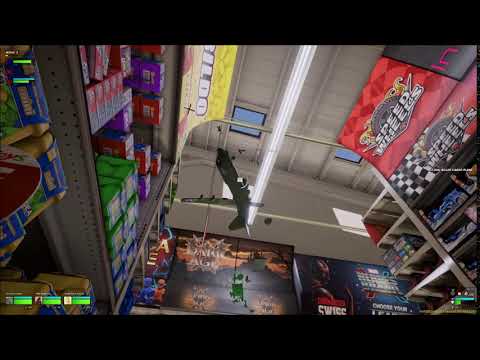 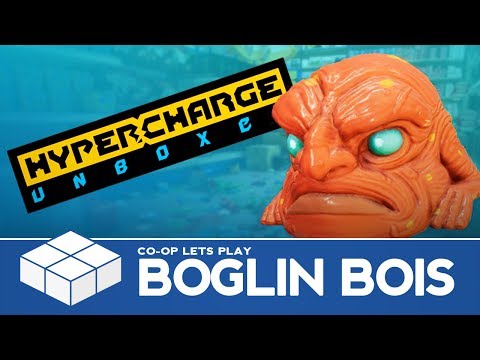 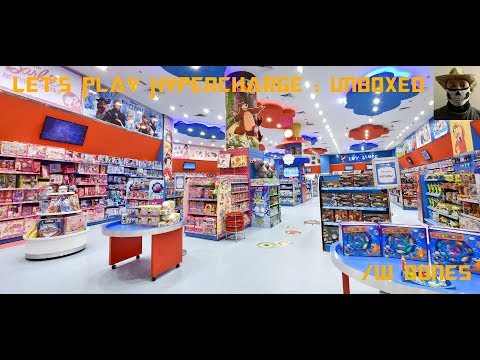 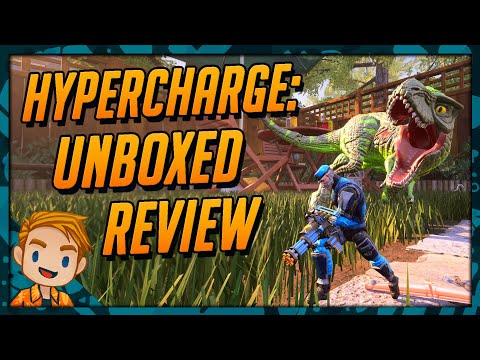 Wow. What a year it has been! Honestly, it’s been tough. And not just for us, but for everyone. I truly hope you’re all coping well. It’s likely there are a lot of new eyeballs on this announcement, so I'd like to start by posting a previous message about Mental Health. It’s something that’s very important to us. You can read more about that here.

Right. So, there’s a second ‘wow’. IGN Full Exclusive! Can you believe it? We can’t…. This next bit gets a bit wordy, so bear with me. From a failed Early Access Launch in 2017, to rebuilding the game from scratch with the community which we dubbed ‘Early Access 2.0 in 2018, to then leaving Early Access in 2020 and becoming a Top Seller on Steam. And now look where we are. The front page of Steam with an IGN Full Exclusive. For those of you who do not know, we’re a team of five indie devs. Anything is possible with hard work and determination. We have huge plans for the future of Hypercharge, including a Survival mode coming later this year.

Please note: If you encounter any bugs when playing, please let us know on our Steam Forums or Discord.[discordapp.com] We will do our very best to iron them out, ASAP.

Available now, past and current players of Hypercharge will be able to enjoy the following: 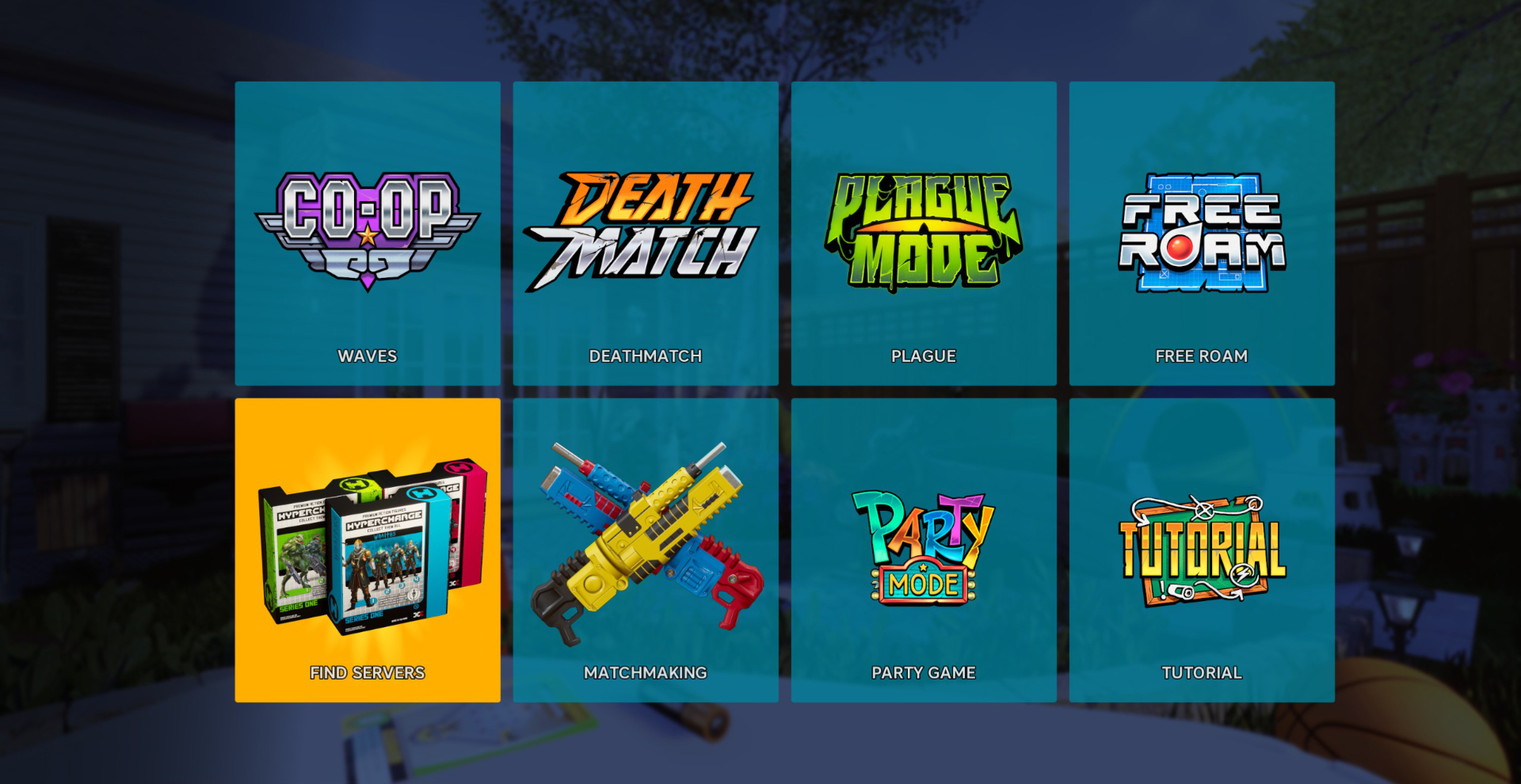 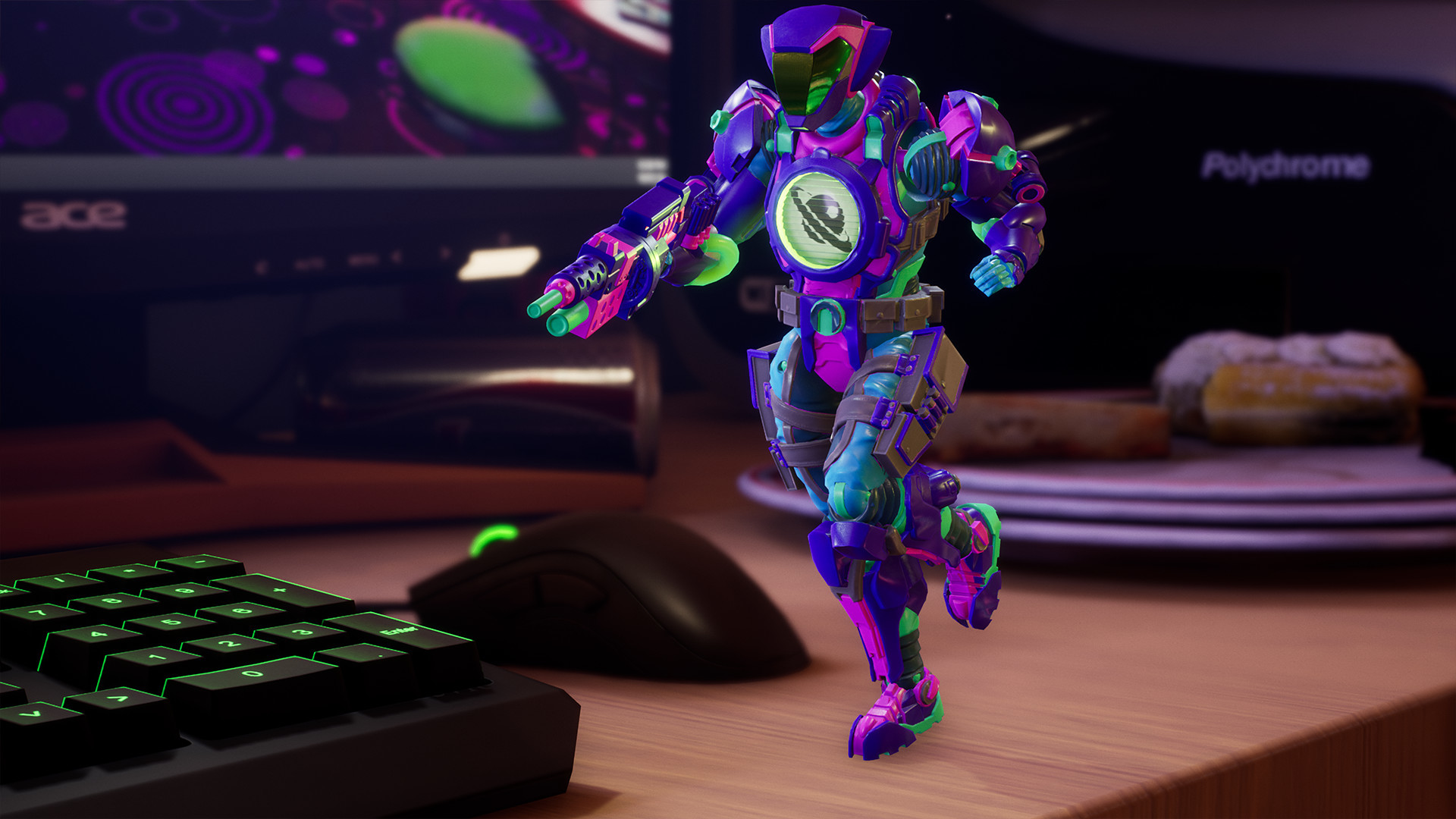 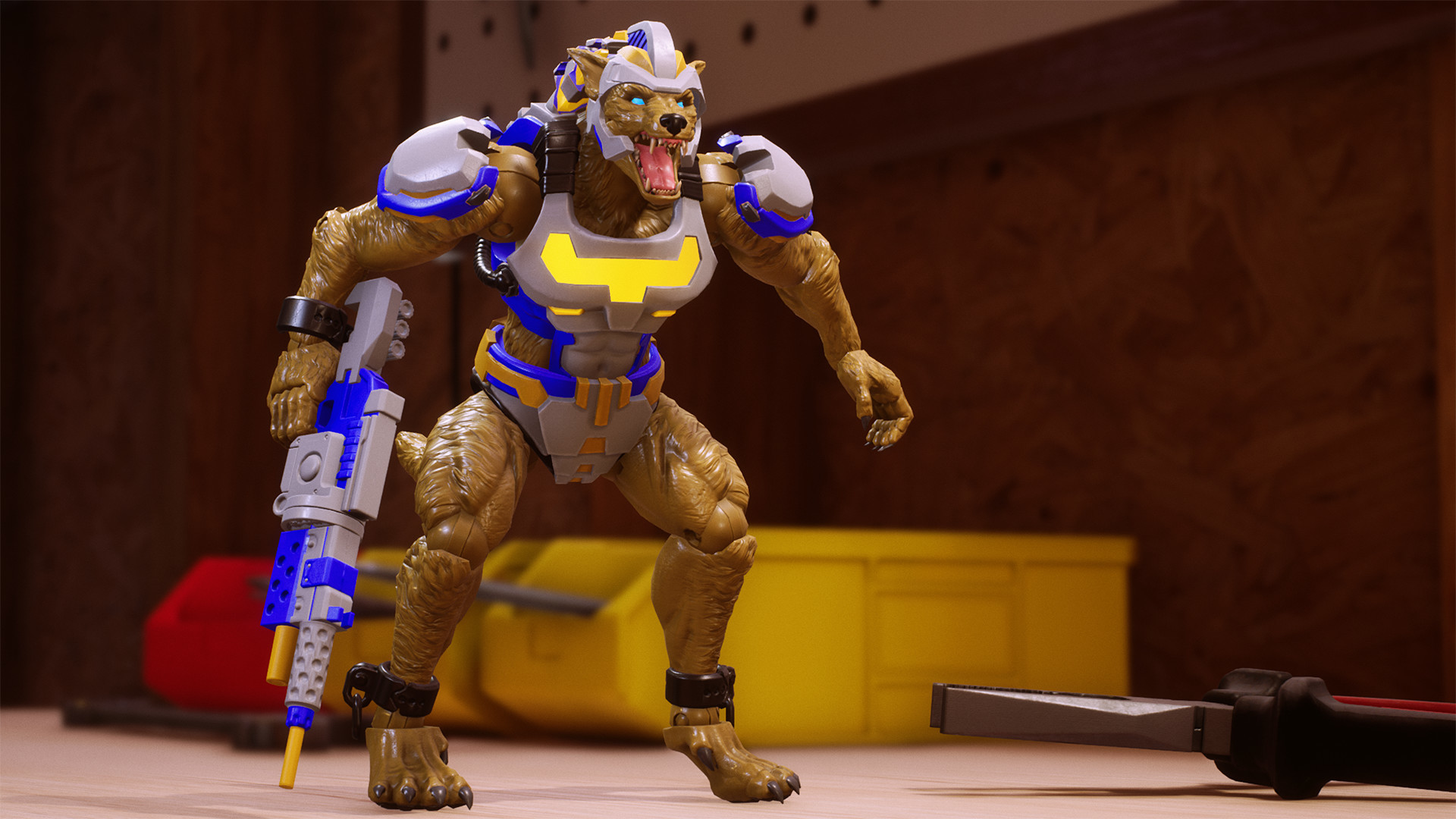 As always, thank you so much for your support! - Joe

HYPERCHARGE: Unboxed
237
14
No one has rated this review as helpful yet

Recommended
3.5 hrs on record
A lot of fun if you like this kind of game and an incredible level of polish and creativity when it comes to the concept

Recommended
12.3 hrs on record
You can tell how much work and love went into this game, me and my friend picked it up on a whim and I am so glad I did, can't wait for future updates!