Slip on your flares, grab your shades and hop in your station wagon, it's time to work… as a mob professional cleaner. A good cleaner never gets caught, so you have to make sure you get in, clean up and get out without leaving a trace of evidence in this stylish award winning 2D action-stealth game.
$14.99
Visit the Store Page
Most popular community and official content for the past week.  (?)
Why has the name of the game changed on steam to "连环清洁工 / Serial Cleaner"
I understand localizing the name for different languages. Is there a way to just display Serial Cleaner so that it'll look better in my library list with all english games?
17

Hyslyne
View all guides
Serial Cleaner bug reporting thread
Hi everyone! We’ve prepared this thread so you can help us find the different small bugs which are still likely embedded in the game. We’re going to keep a list of known issues in this thread so you don’t have to report the same stuff repeatedly. If you encounter any issues, please let us know, and include as much of the following info as possible: The game version (you can see that in the Main Menu, in the lower left corner) The resolution you were using when the bug occured A summary of what happe...
133 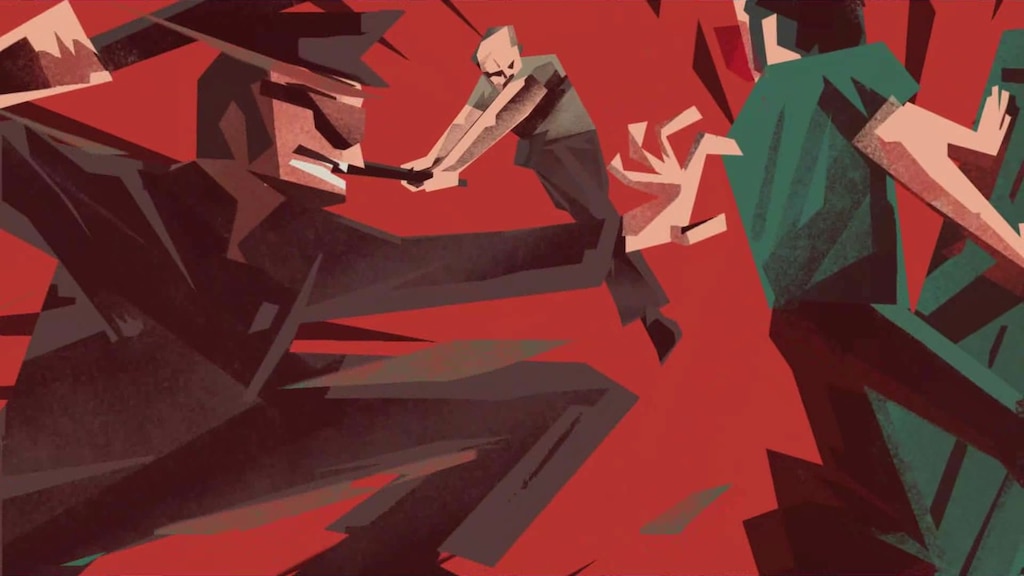 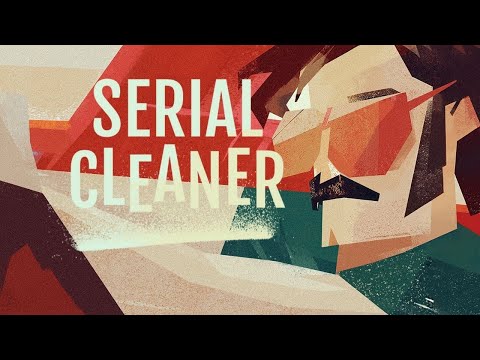 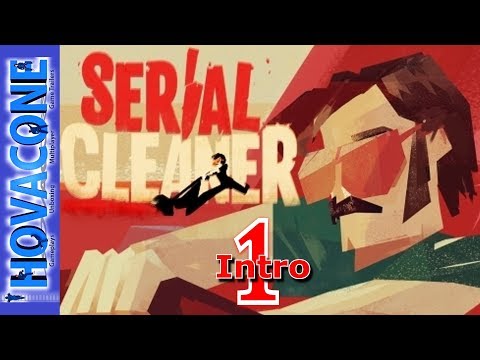 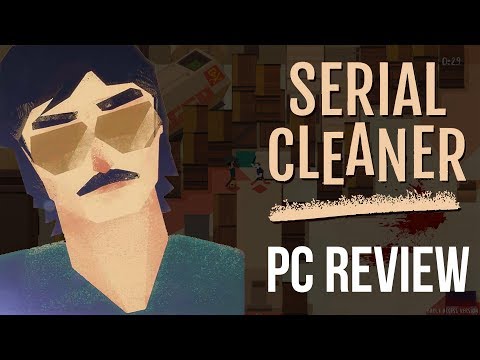 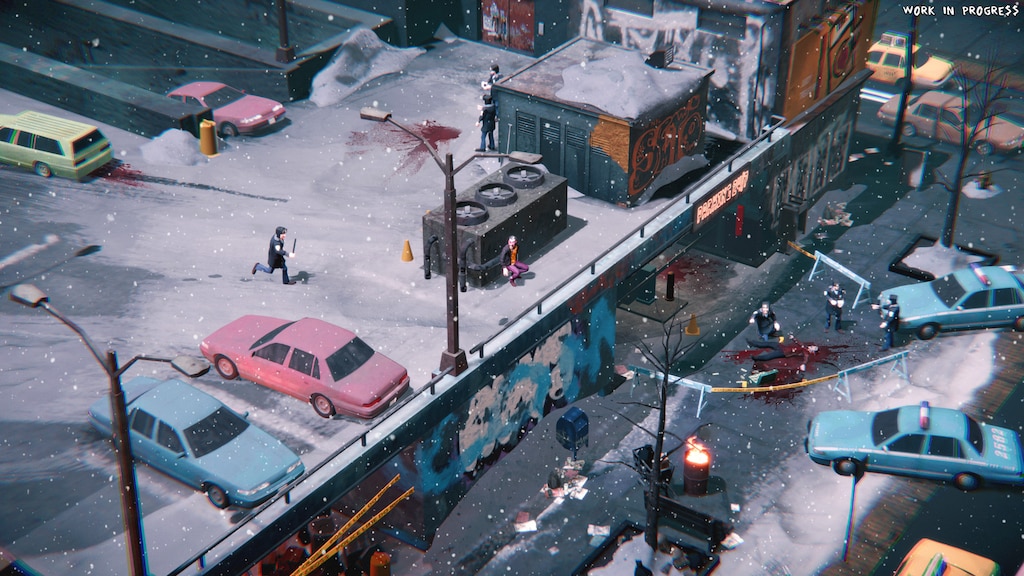 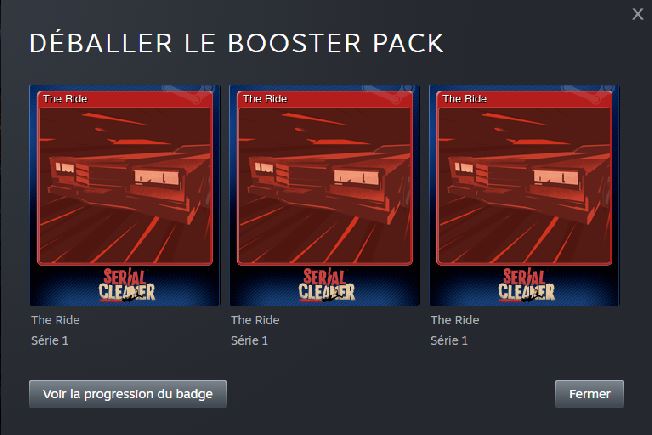 Not Recommended
3.4 hrs on record
Wow, playing as a professional cleaner for the mafia. It has to be so exciting! And it is! At least for the first 3-4 levels...

Well, the starting idea is good. The style is nice and atmospheric. The music is great! Really, if you want to buy this game, buy the soundtrack instead :D

Then, why negative review? For me, the game is simply boring. The story could not exist - you talk to your mom, listen to the radio, watch TV, read the newspaper and that's it, do the same after each level. No checkpoints when you're caught causes, that game quickly becomes very repetitive. There are only a few stealth mechanics, so after some time, each next level seems to be the same.

So, if you have some spare money... better buy the soundtrack instead :) 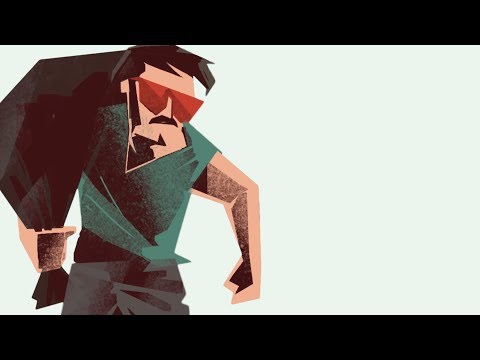 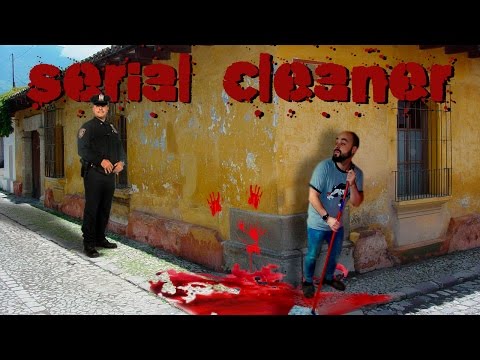 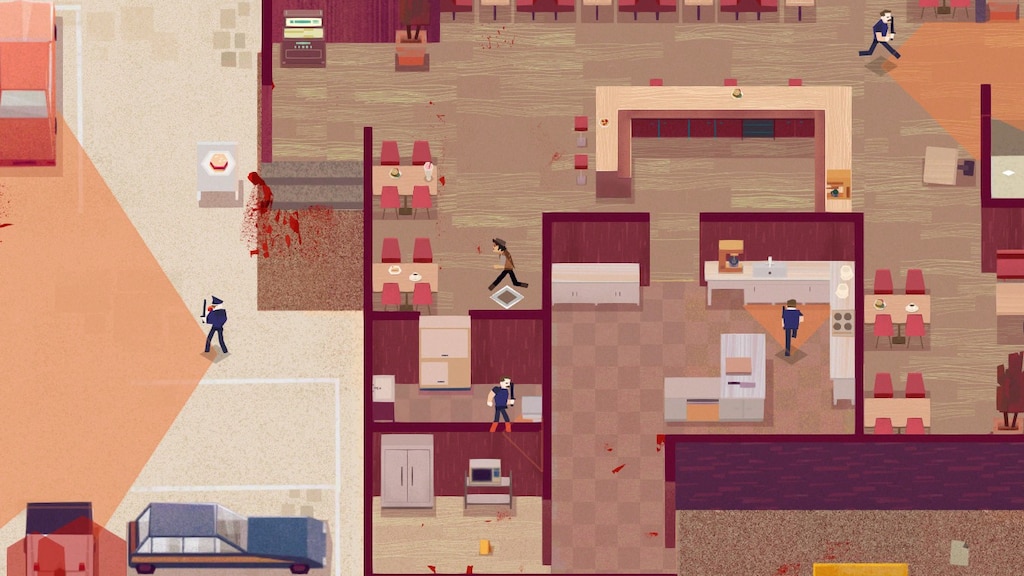 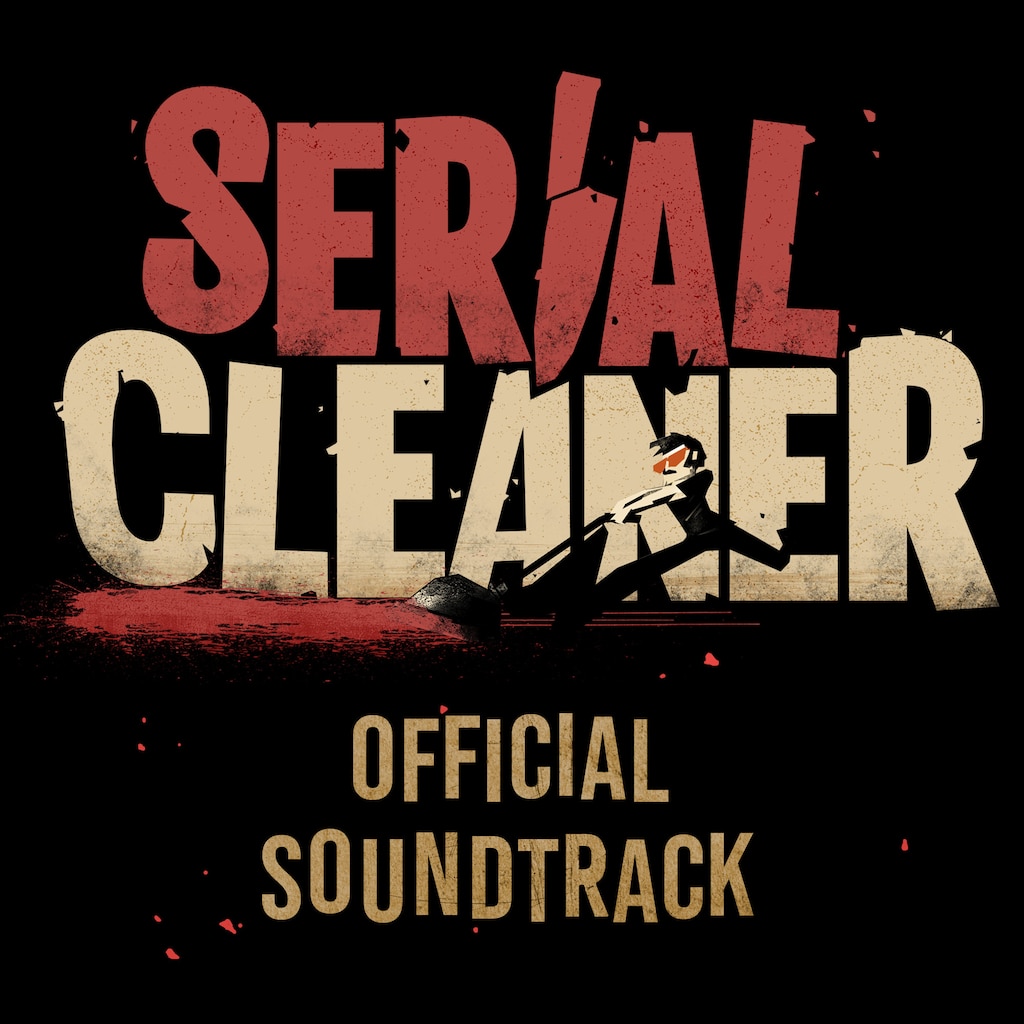 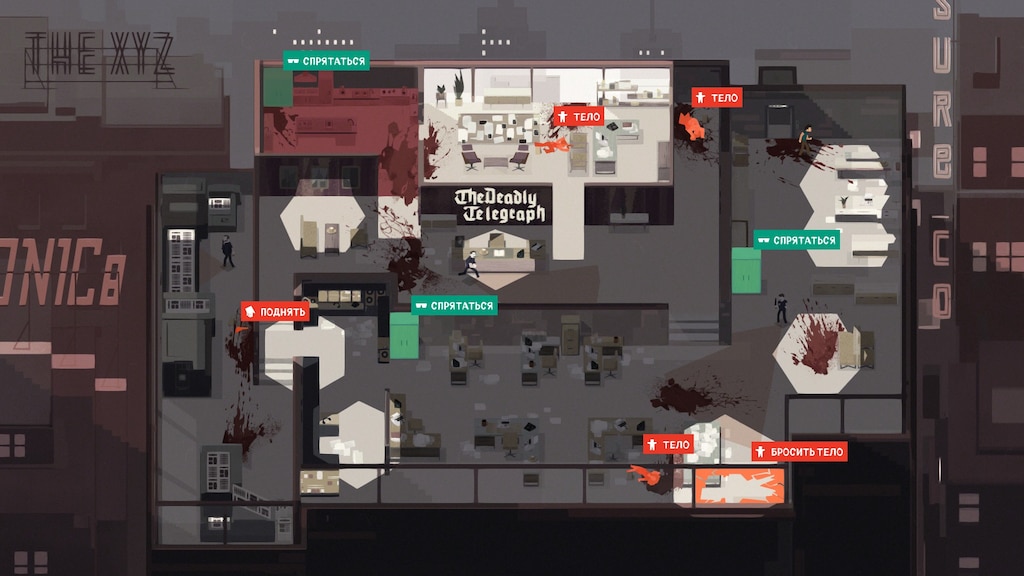 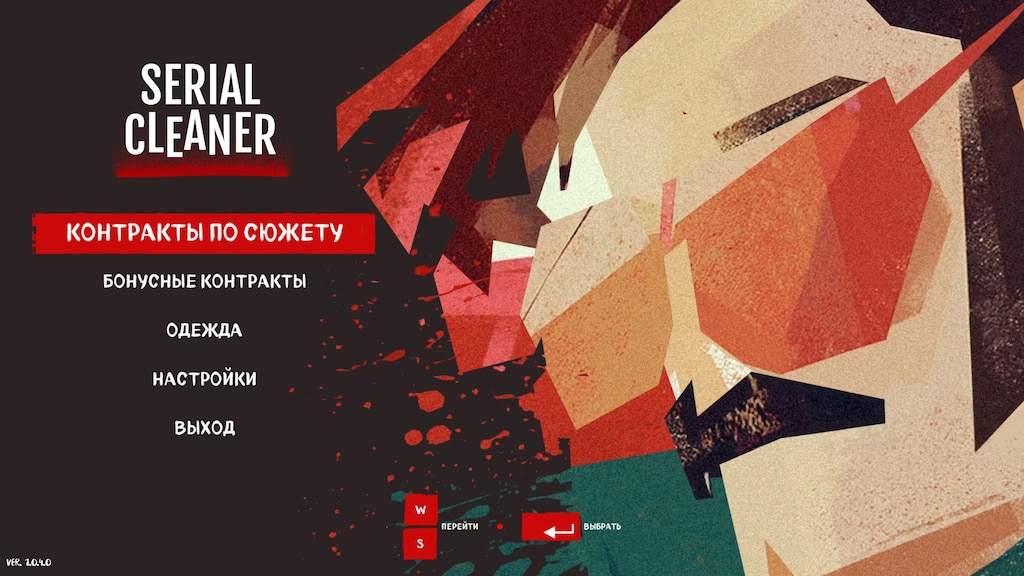 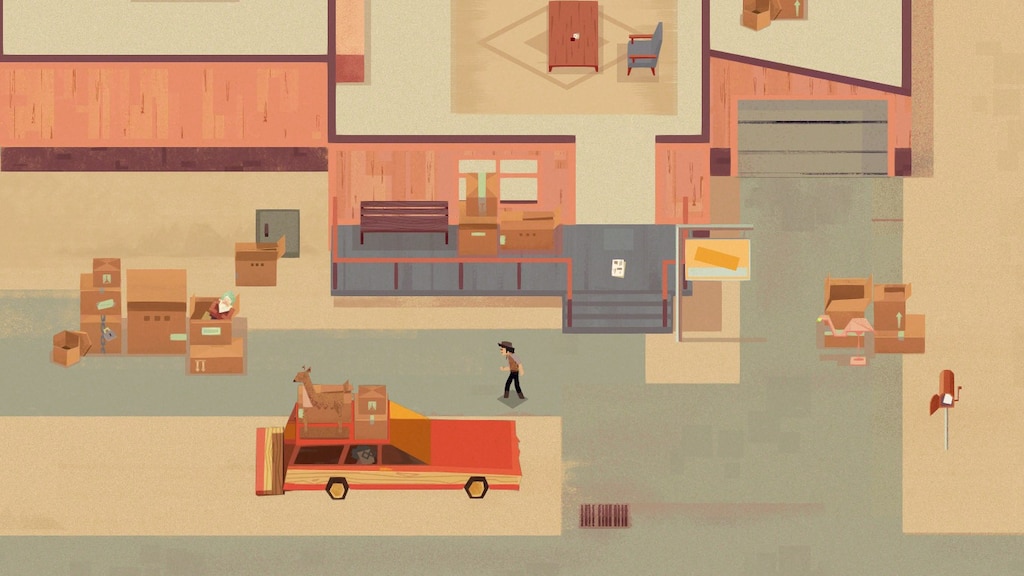 Freezerburn
View screenshots
General feedback
Hey guys, you've asked for the sticky general feedback thread and there it is :) If you have any ideas for the changes in the game mechanics, new features or any general opinions and observations, that's the place to do that :) Thanks a lot! Best, Jacek @iFun4All...
42

jglowacki
Dec 24, 2020 @ 1:28am
General Discussions
Serial Cleaner Controller Issues
I recently got this game and started playing with my steam controller and everything seemed fine, however, today I logged in and no matter what I do the game will not react to my steam controller so find I can't play at all. I can't imagine this is the first time this has happened, can anyone help me fix this issue as I am loving the game....
2

Trufflefrost
Jan 8 @ 11:03am
General Discussions
No one has rated this review as helpful yet

Recommended
4.6 hrs on record
I like the idea of the game so much, 100% worth it price.