Stories: The Path of Destinies

Stories: The Path of Destinies is an Action RPG, an enchanted storybook filled with madcap fantasy tales, each told by a zippy narrator attuned to the player’s choices and actions.
$14.99
Visit the Store Page
Most popular community and official content for the past week.  (?)
Achievements
Can someone confirm if some of the achievements are now fixed or if you recently completed at 100%, thanks
1 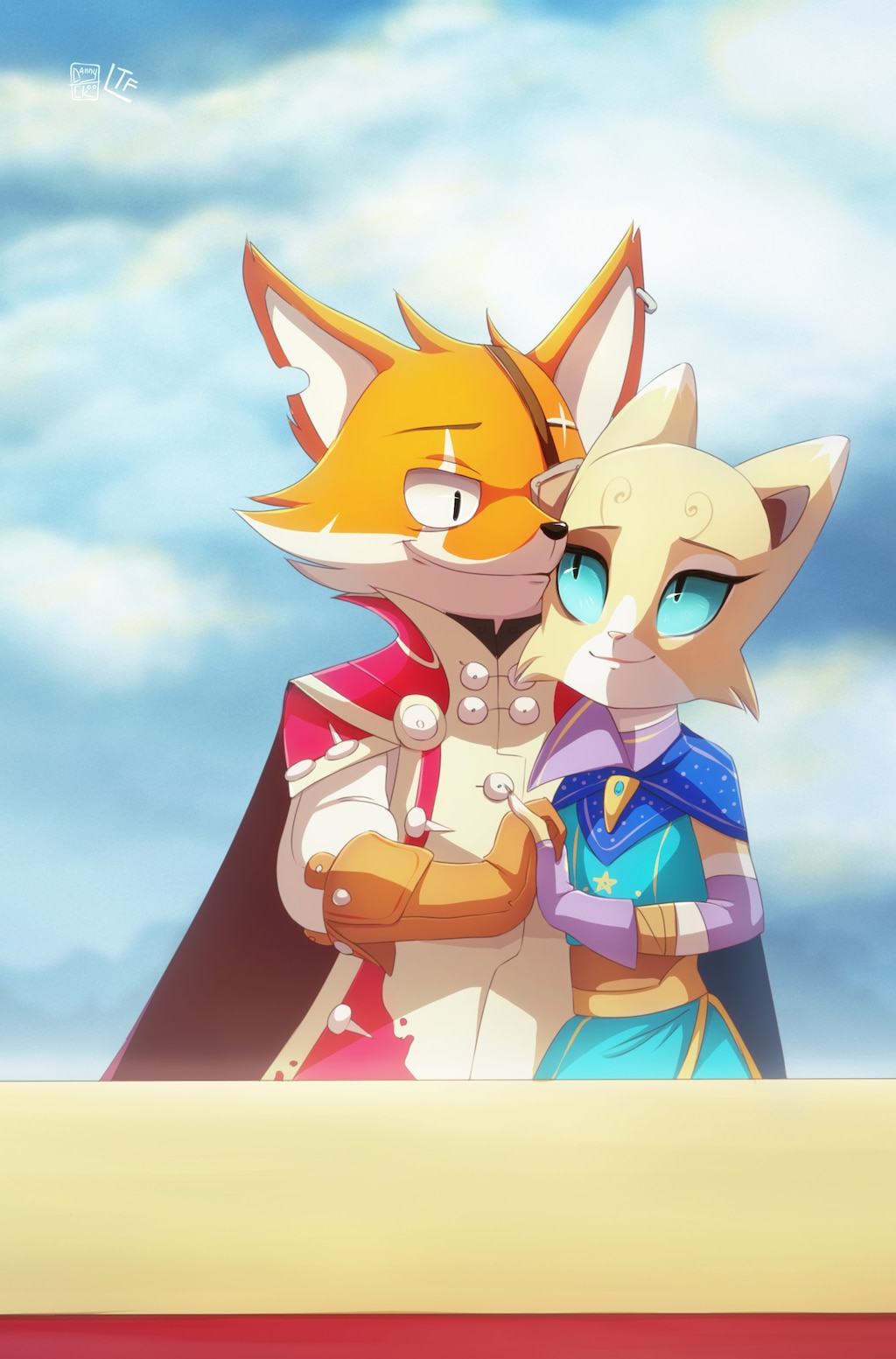 List of all possible Stories
A simple collection of all possible paths in order and what to choose to achieve them. Largely spoiler free since I won´t insert the actual stories in here, but some choices and path names may reveal parts of the bigger picture and sick references.
244 ratings 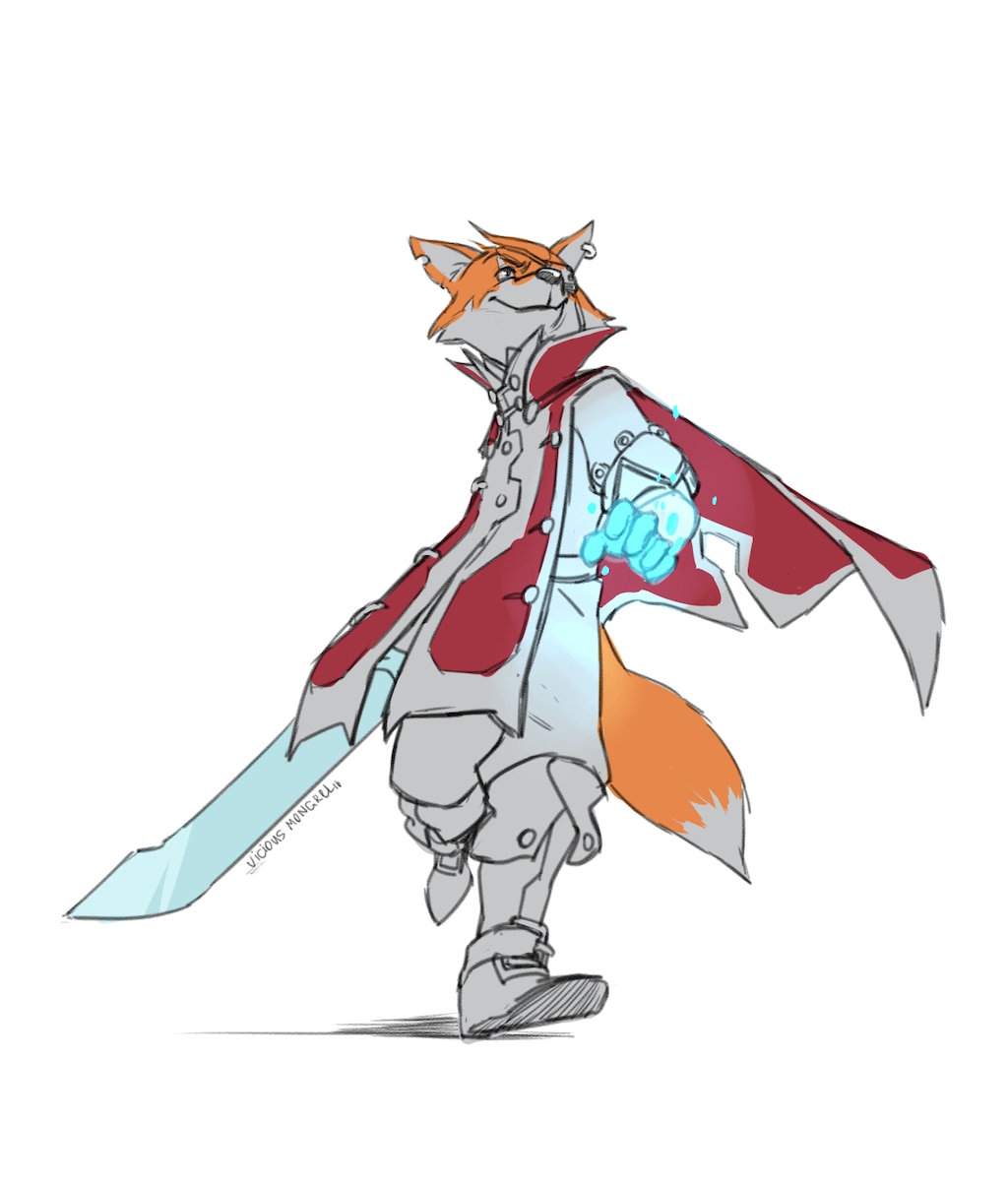 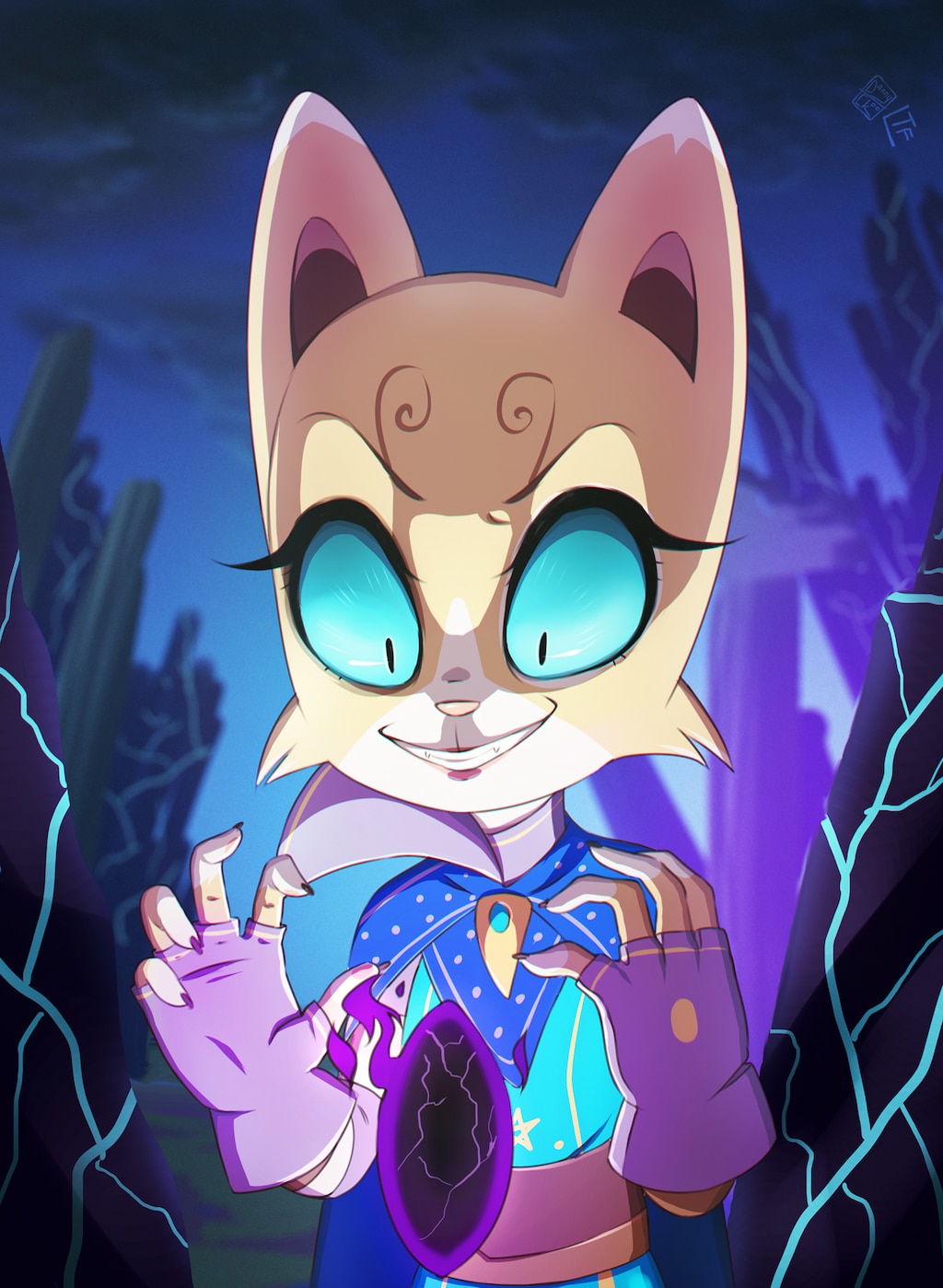 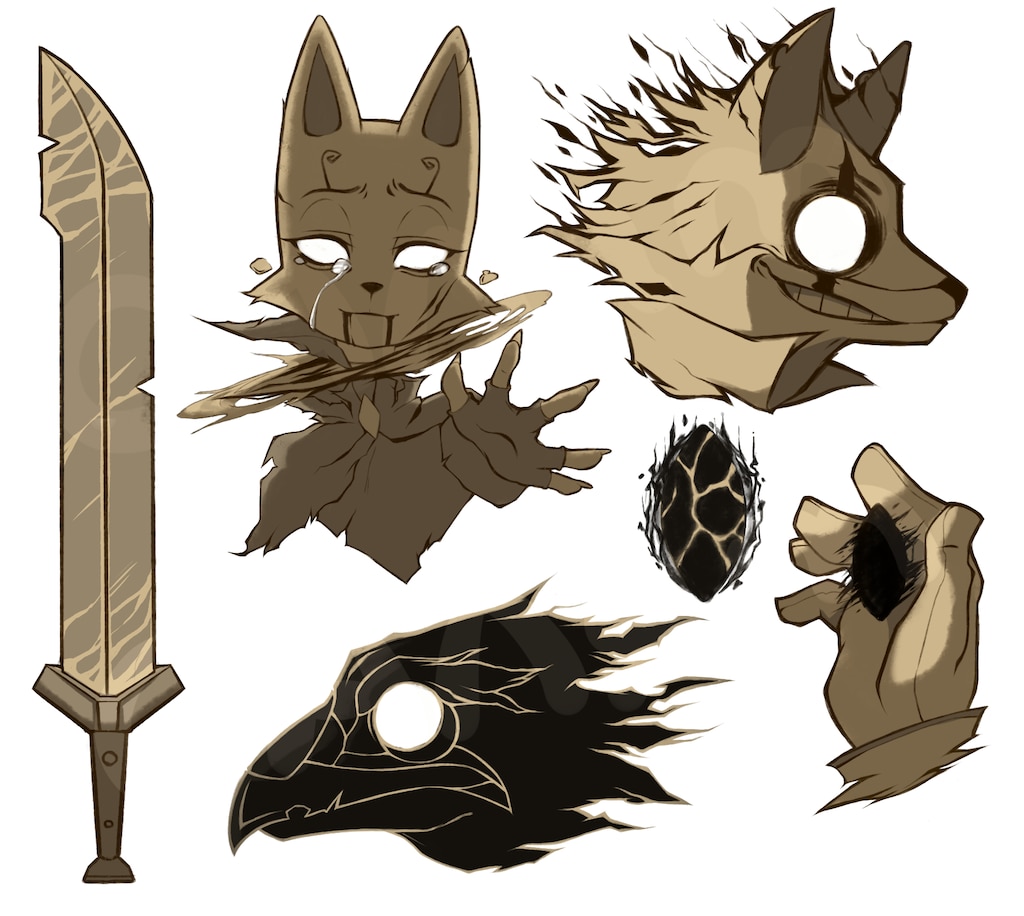 S A L A M I
View artwork
Artwork 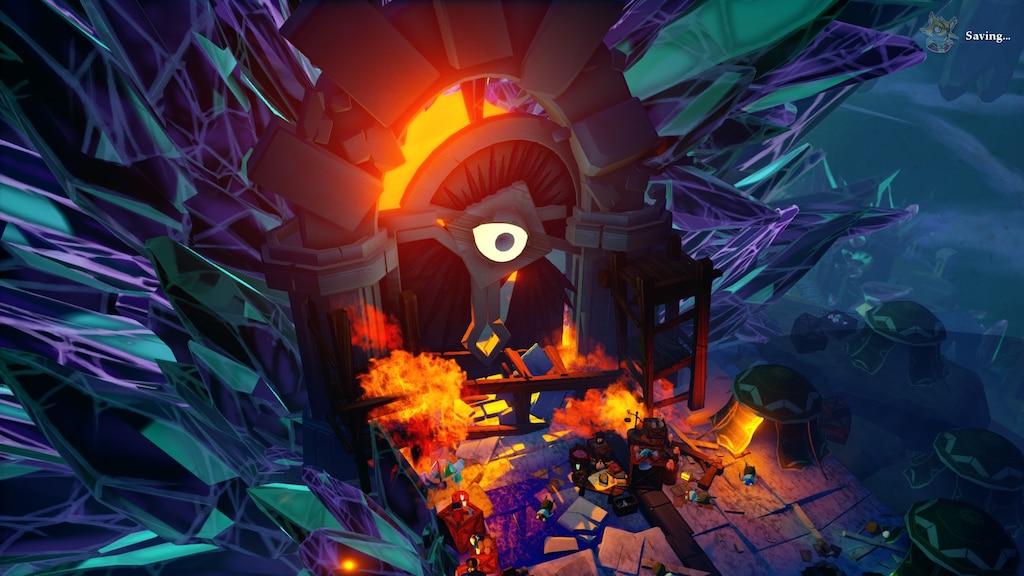 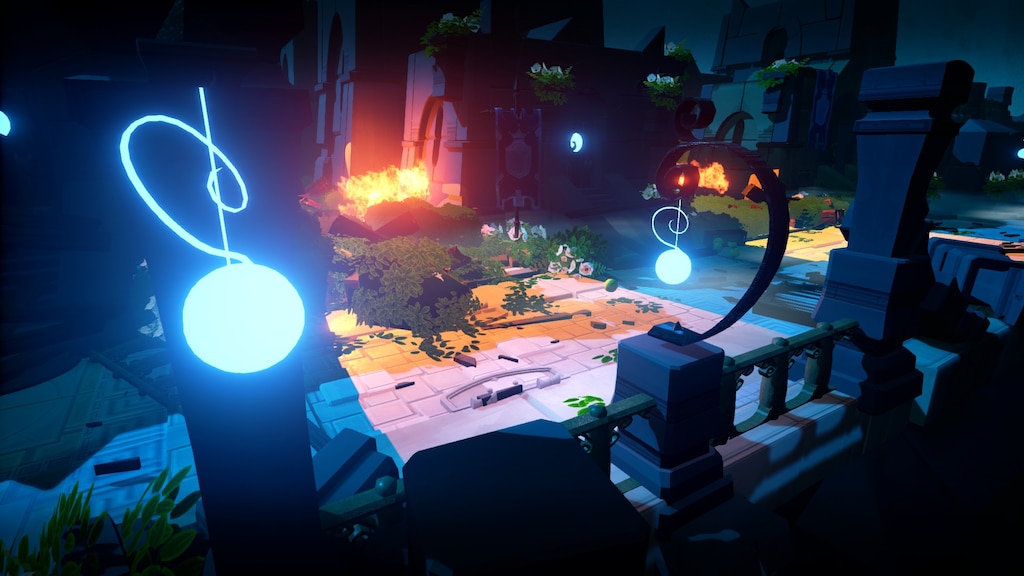 ToujoursEnLigne
View all guides
[FAQ] Stories: The Path of Destinies
Hello everyone, Here some answers to the main questions about the game and everything about it. Can I follow the game on my favorite Social Networks? Sure! https://www.facebook.com/StoriesTPoD https://www.twitter.com/storiesTPoD[/...
54 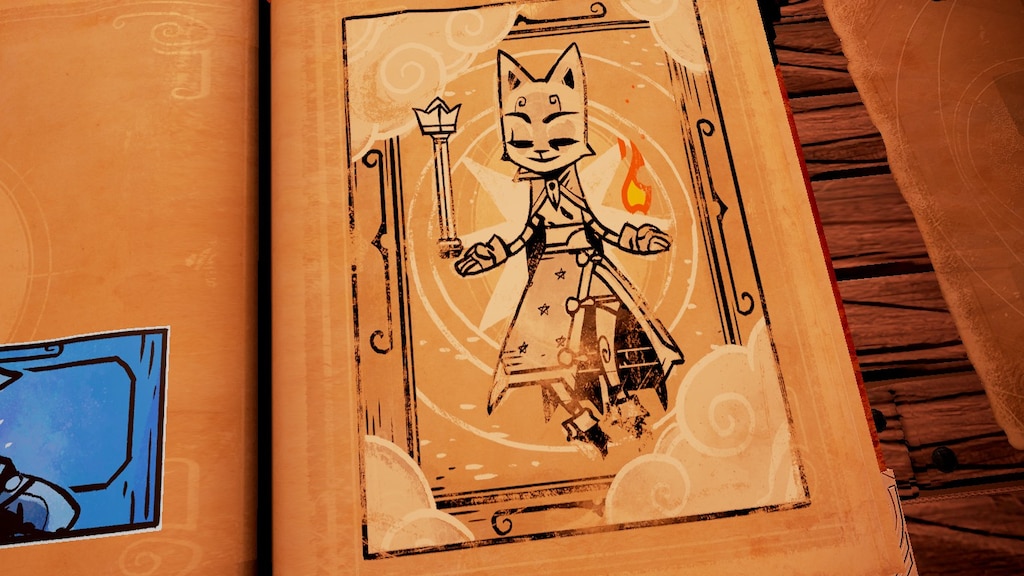 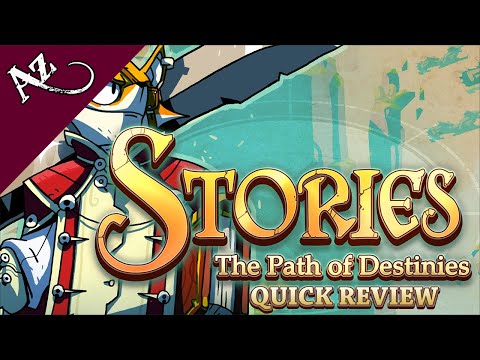 Azralynn
View videos
Linux / SteamOS support?
Will there be a GNU/Linux build available for purchase in the near future? 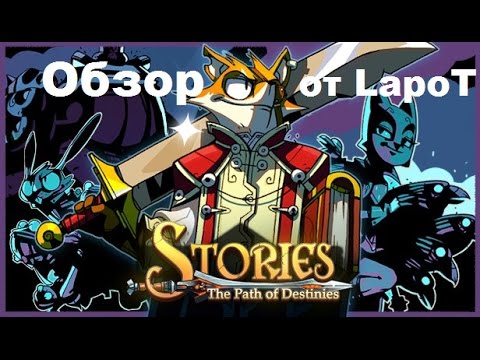 0
3
Stories: The Path of Destinies. Обзор 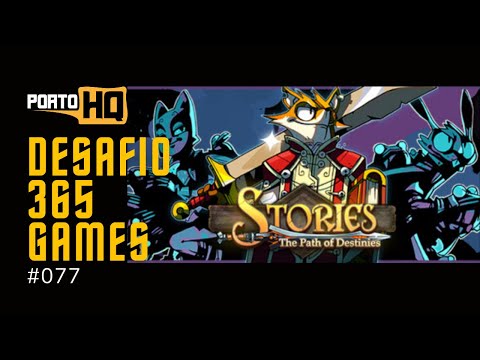 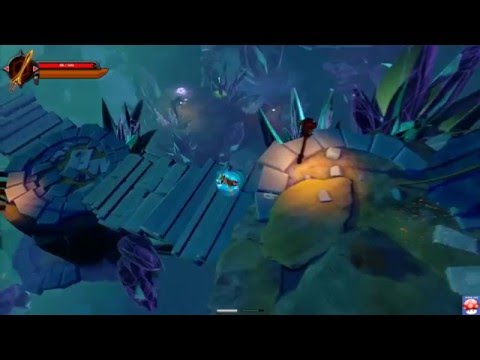 seph.au
View videos
Achievements don't work
All achievements for killing enemies, opening chests, collecting relics do not work. How many do not kill enemies, they are always in the achievements of 1 out of 25, for example. Thank you in advance, insanely wonderful game, waiting for part two. Here is all clearly: https://i.ibb.co/mXZRx5G/image.png https://i.ibb.co/4Rs7HFb/image.png...
10 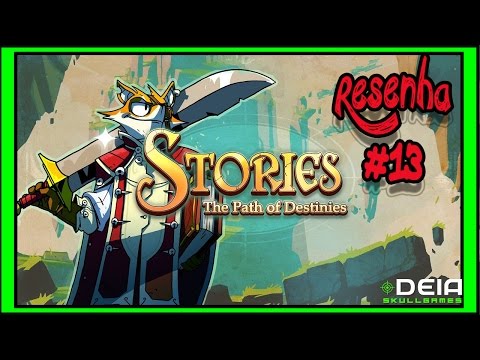 0
0
Resenha #13 Stories the Path of Destinies

Recommended
11.7 hrs on record
The game is cool and all but ♥♥♥♥♥♥♥ having to replay the whole game again and again to get some achievements feels like going trought hell over and over again.

If you ignore this, you got a pretty good... action RPG i guess, progress system is simple and in general is a pretty good experience.

Recommended
20.3 hrs on record
I first heard about this game many years ago via the late TotalBiscuit's "WTF Is..." video on it, and I was intrigued enough to buy it later on. I neglected it for a few years though and only finally got around to playing it this year. I'm glad I finally did, as for a Choose Your Own Adventure game and from what I understand is Spearhead Games' first title (someone correct me if I'm wrong) I actually had a good time with it.

While there are some flaws the different endings that the game has (including the true ending) are all quite nice and make it well worth it. Of course none of it would be nearly as good if it weren't for the Narrator (who's name I sadly forget), who's narration really sells it all quite well, including moments when he makes the occasional pun and breaks the fourth wall. It's also nice that getting bad endings (often resulting in Reynardo's death) are required for him to wise up and to get the true ending, which is a neat touch honestly.

As entertaining as the game is there are some flaws, namely the combat being nothing special, the small amount of levels getting repetitive at times, the only enemies being the same handful of Ravens each time and there only being one true ending,

All in all, Stories: The Path of Destinies is a fun game. If you're looking for exciting combat and levels to explore then you won't find that here. However, if you can look past the aforementioned flaws then this is a genuinely enjoyable game with some entertaining characters and storylines. My verdict: play it.

Recommended
4.7 hrs on record
Maybe a little repetitive at after completed a few stories, but a funny and interesting game. 100% recommended!