From the makers of Heavenly Sword, Enslaved: Odyssey to the West, and DmC: Devil May Cry, comes a warrior’s brutal journey into myth and madness. Set in the Viking age, a broken Celtic warrior embarks on a haunting vision quest into Viking Hell to fight for the soul of her dead lover.
-70%
$29.99
$8.99
Visit the Store Page
Most popular community and official content for the past week.  (?)
Bug suelo invisible
Gente llegué a un punto dónde me resulta imposible pasar, se acaba una cinemática y aparezco cayendo del mapa, ya reinicie el juego varias veces pero sigue igual, alguna solución?
4

Ardaván
Jul 6 @ 8:07am
General Discussions
Game is crazy lol
I could not believe I passed up this game when it first got released lol.
11

Mr.Stoj
Jul 5 @ 5:44pm
General Discussions
Any way to disable the voices senua hears?
Hello, I have psychosis and can't really play the game w/o experiencing pretty bad anxiety because of my similar experiences, puts me back in that bad place. Any way to disable the "hearing" voices" part of the game? Or even a mod? I would really like to play i hear its a good game!...
10 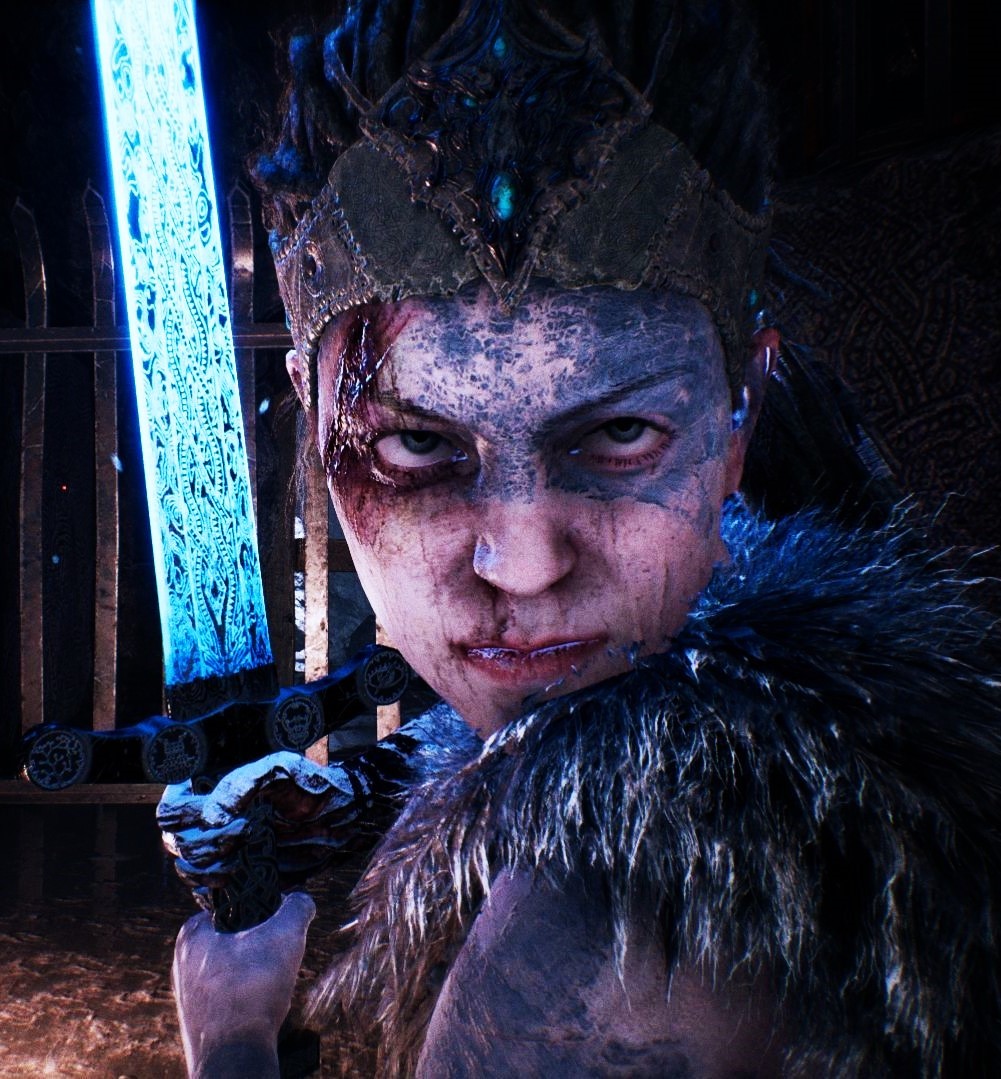 Hellblade Faces
Where to find all eight hidden faces of Senua's mother.
78 ratings

Recommended
7.6 hrs on record
tl;dr: While it's an enriching tale I am glad to have experienced, only play this if you have plenty of patience, else it might be better to just watch a let's play instead.

I am very torn about recommending this game. While frankly it feels like a glorified walking simulator padded with repetitive puzzles to extend the duration and generic combat that was added just to justify it being called a game, it's an experience that I never felt before and it's beautiful and emotive.

This game tackles the rarely talked about subject of mental illness and psychosis in a way that hasn't been portrayed in most media, bringing it to the spotlight and being the core of the game mechanics. You get to see and experience the demons and twists in reality that are in Senua’s head in a unique and fascinating way, be it constant patterns she must find to progress, portals that alter the world so a previous blocked path is now free to traverse or broken shards of pathways that she can focus on and restore with her mind. The world is absolutely stunning and twisted and ranges from ruined villages and castles to the underworld with pools of blood filled with corpses or hands stretching out of walls to grab you.

Senua often struggles with multiple voices who either help or hinder her in her journey, whispering insight and advice or demeaning and inspiring doubt. It's a delight to have them with you across the entire game, and the frequency and amount rises and lowers as the plot progresses.

I rather not talk about the story since I feel it’s best experienced blindly, but it's very well told in the confines of her perception and changes as she changes due to it, the ending initially seemed wanting but as I reflected more on it I understood why it was told this way.

Gameplay
The combat is passable and revolves around basic and heavy attack, guard break, dodge and block/parry. While serviceable it feels somewhat basic and doesn't add much to the game. I became tired of it around midway, and while the game features three bosses only one felt interesting. Since there's no directional indicators you rely on the voices to know when an enemy will strike you from behind which I found to be a very nice touch.

Exploring the world starts great and turns into a chore eventually, the locations are amazing and while there is some variation in a few puzzles, many revolve of the same mechanics and I wish were trimmed a bit to make the pacing more amenable. A few also overstayed its welcome like having to run in a labyrinth. While going forward in your quest you can find lorestones, collectibles that tell more of the story of the world and Norse mythology, they are really enjoyable to listen to but since I don't have patience for object finding I just watched the few I missed on youtube.

Overall Hellblade is a better tale than a game, and you need to weigh if the pros outweigh the cons, it definitely did for me. 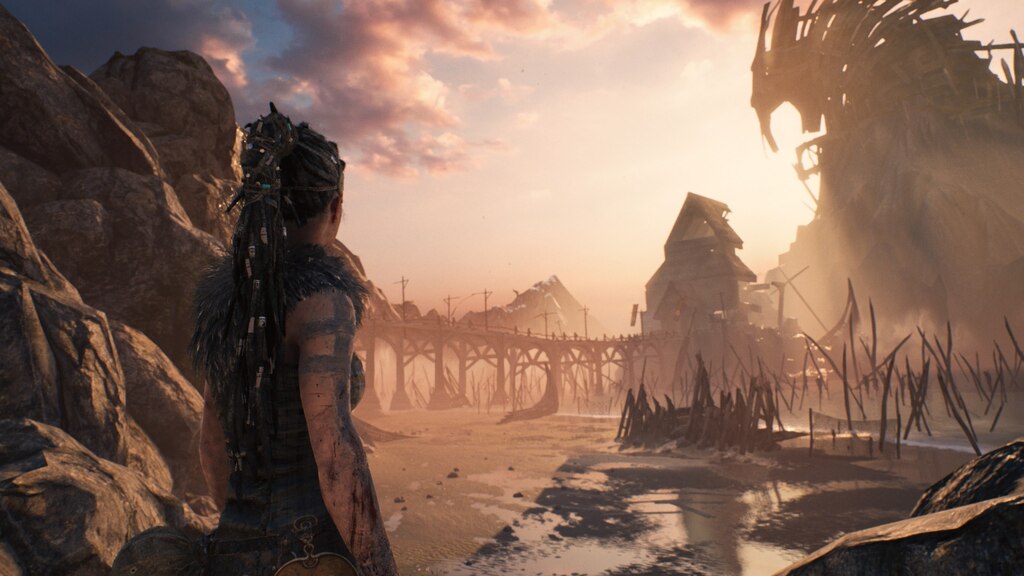 0
21
Only the dead dwell in Helheim 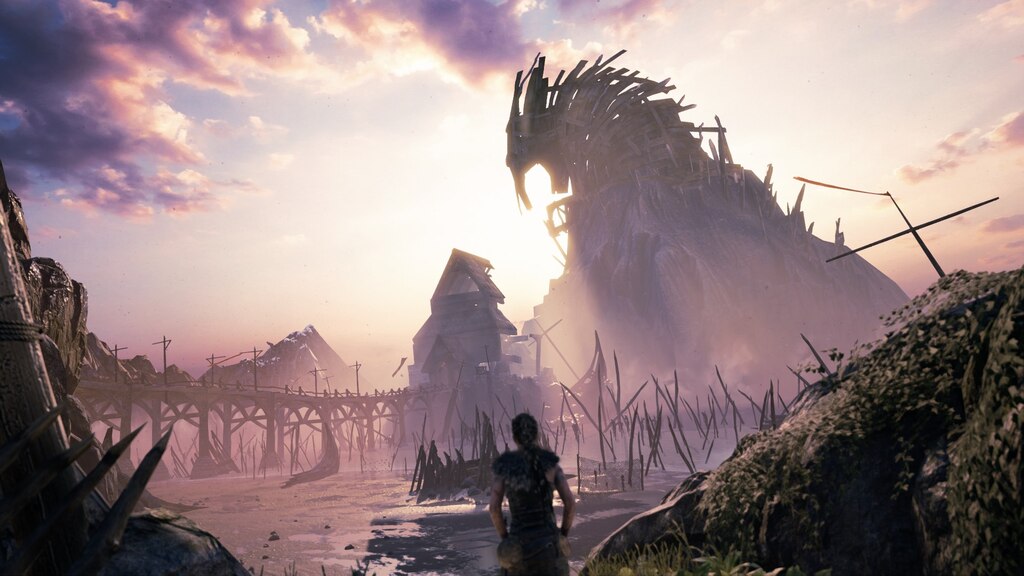 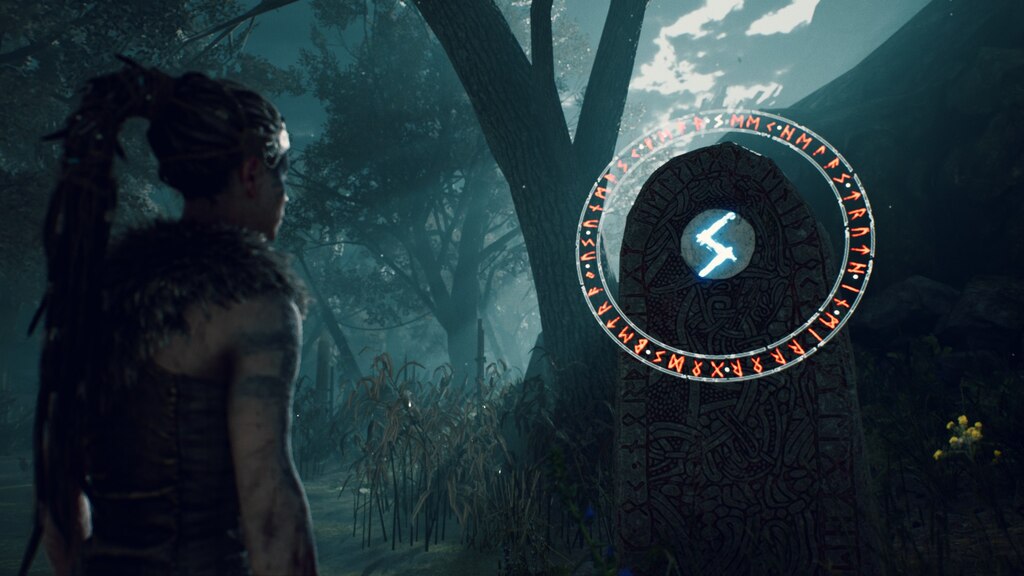 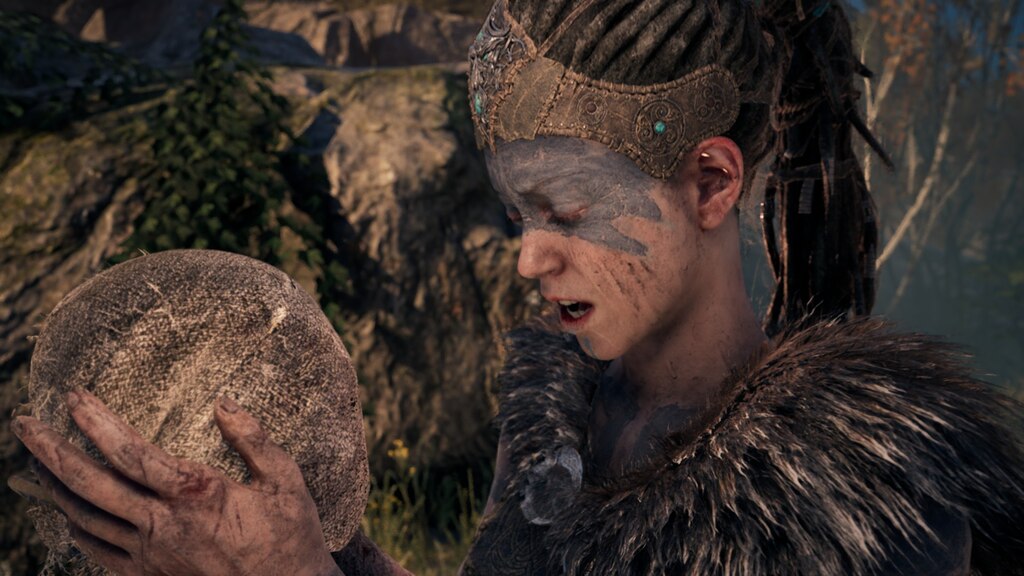 Recommended
290.7 hrs on record
Beautiful game!
Very interesting emotional story, so depressive and dark.
The sound is the best part of this game.

Recommended
13.0 hrs on record
Not gonna lie, all the positive reviews and critical acclaim have overly inflated my expectations for this game.

Hellblade: Senua's Sacrifice is a good game, and I'd definitely recommend it especially at its current price, it's just not masterpiece-tier in my opinion. Take my advice and lower your expectations coming into this game and you'll definitely enjoy it. 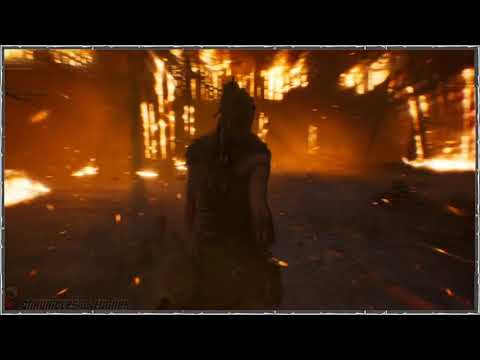 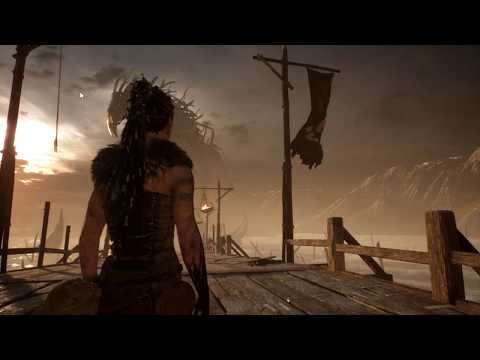 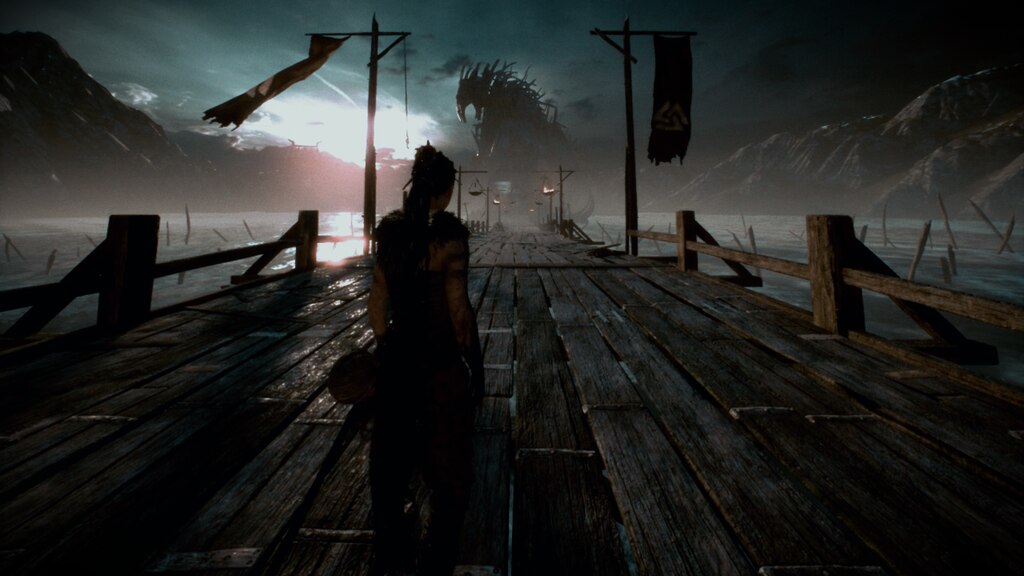 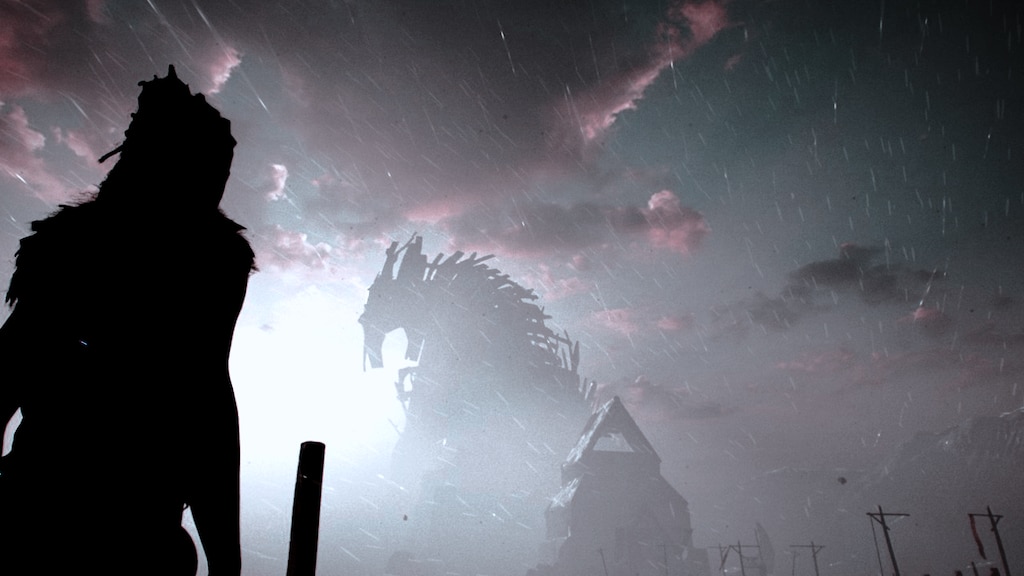 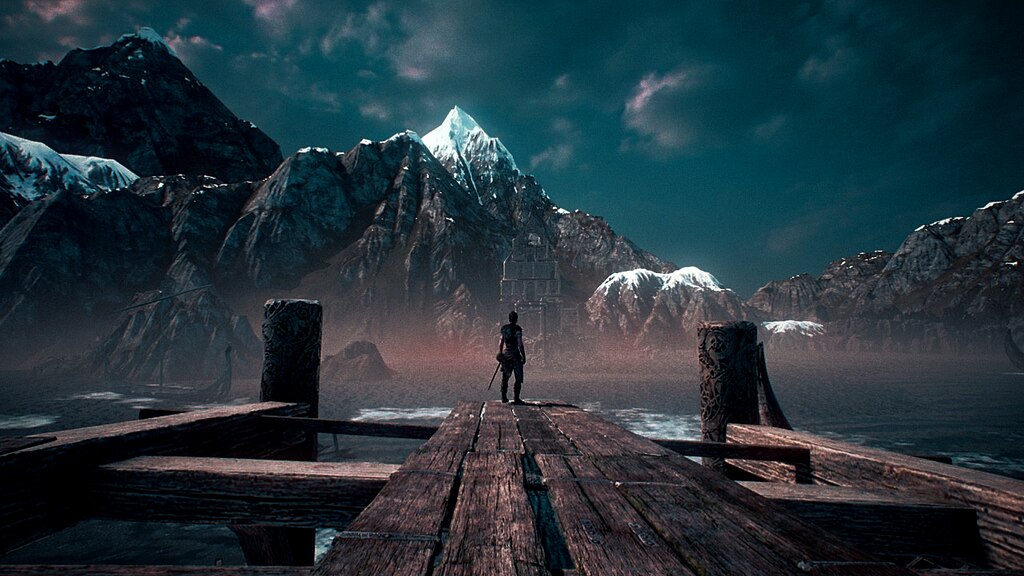 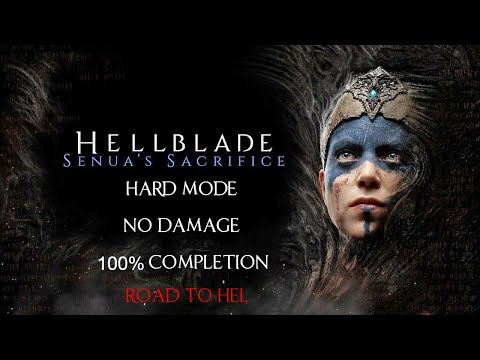 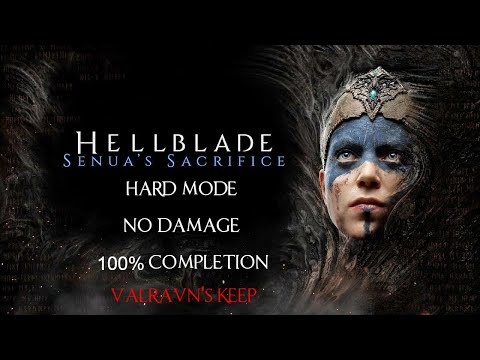 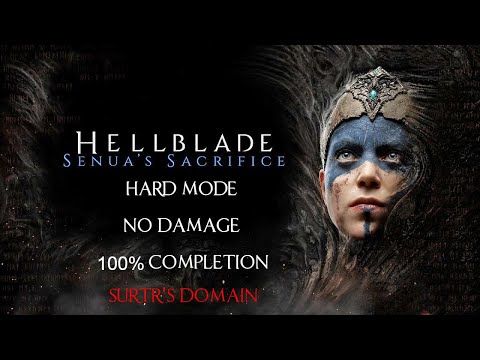 Pain Sherman
View videos
Achievements not unlocking
Beat Valravn and Surt but no achievement. I should have 3 by now right?
1 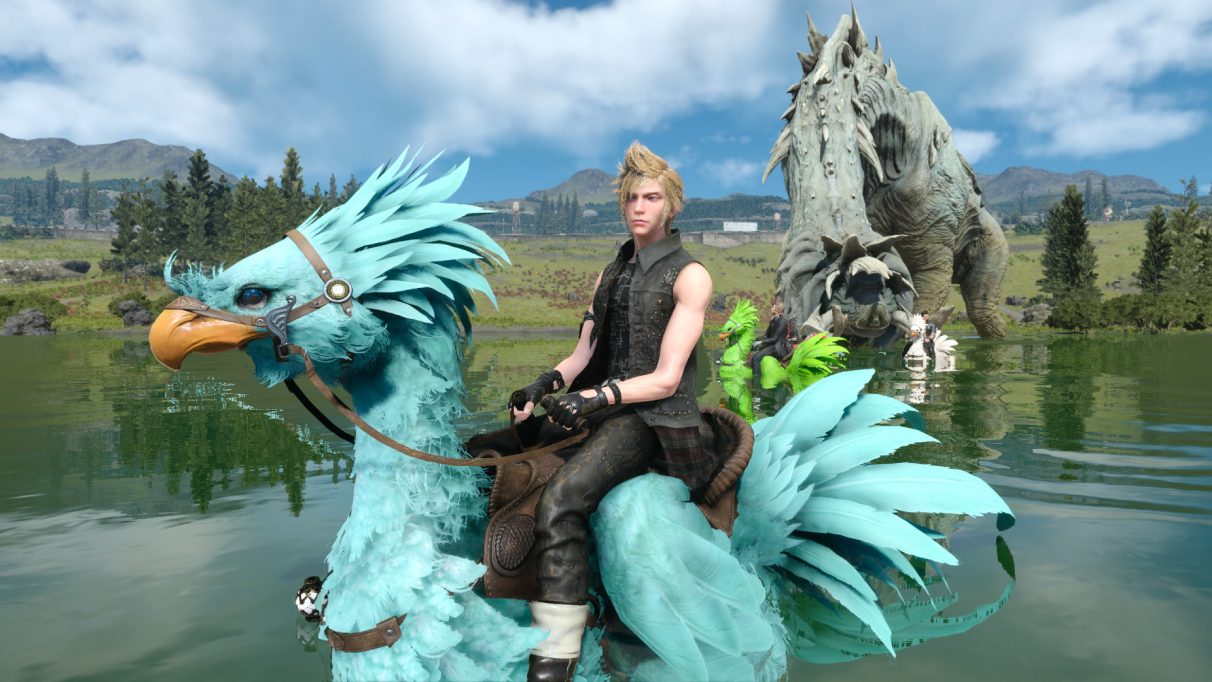 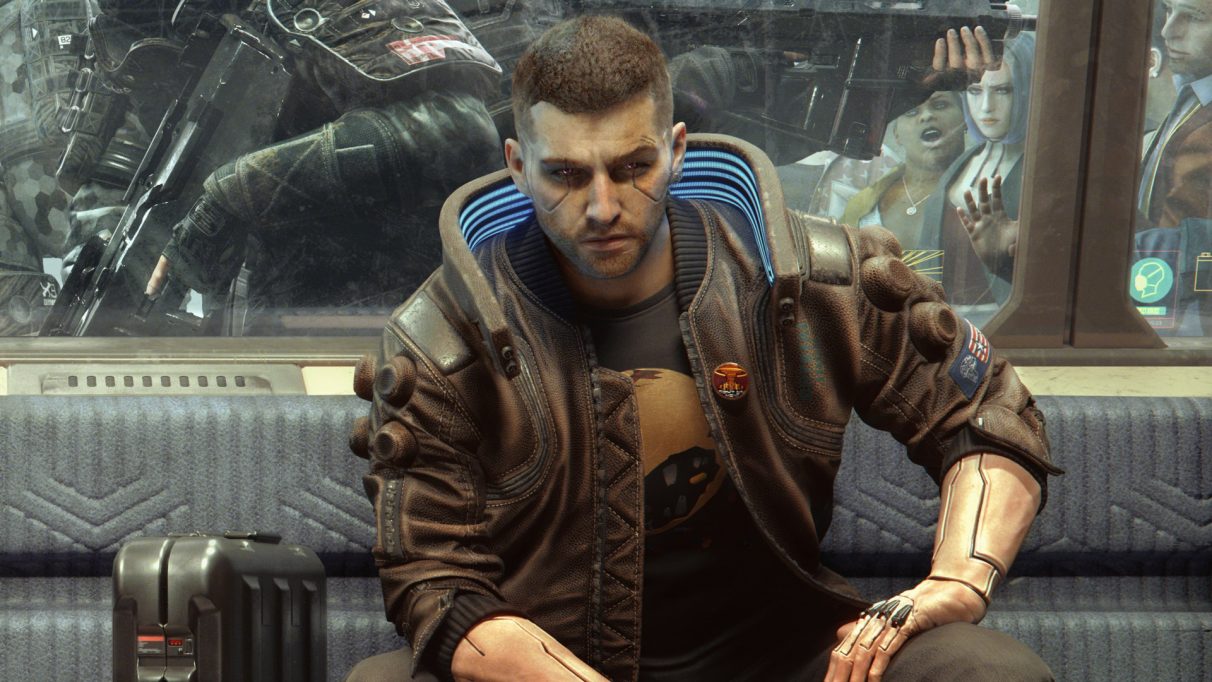 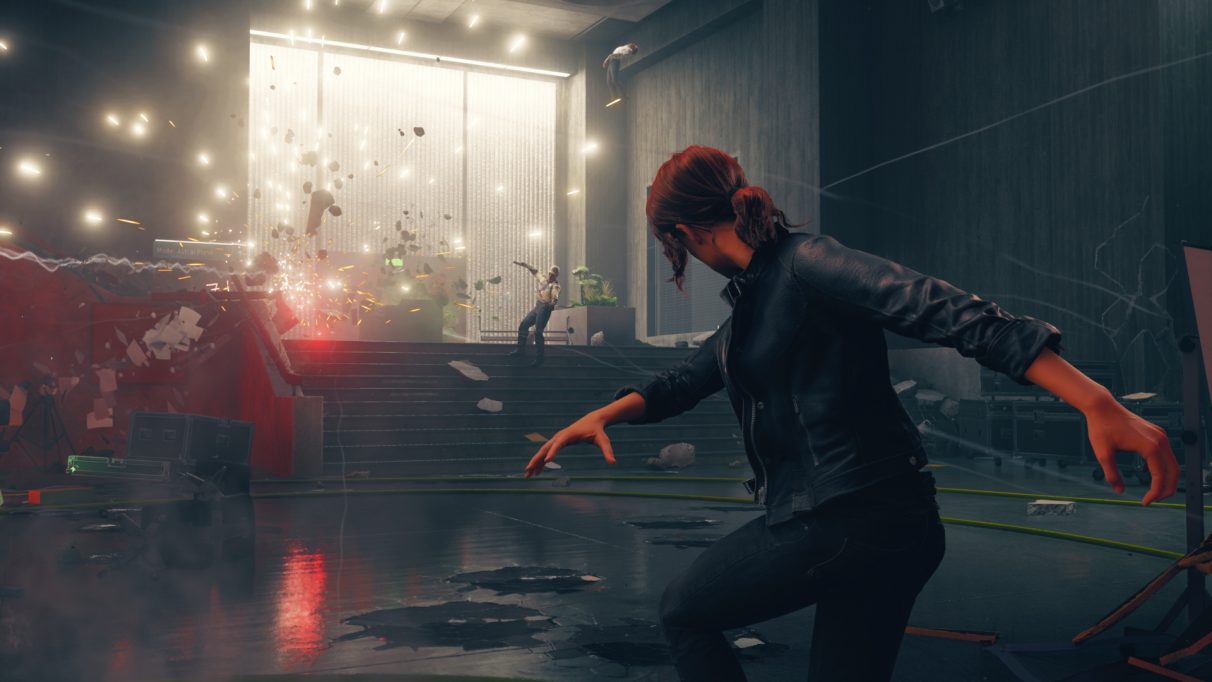 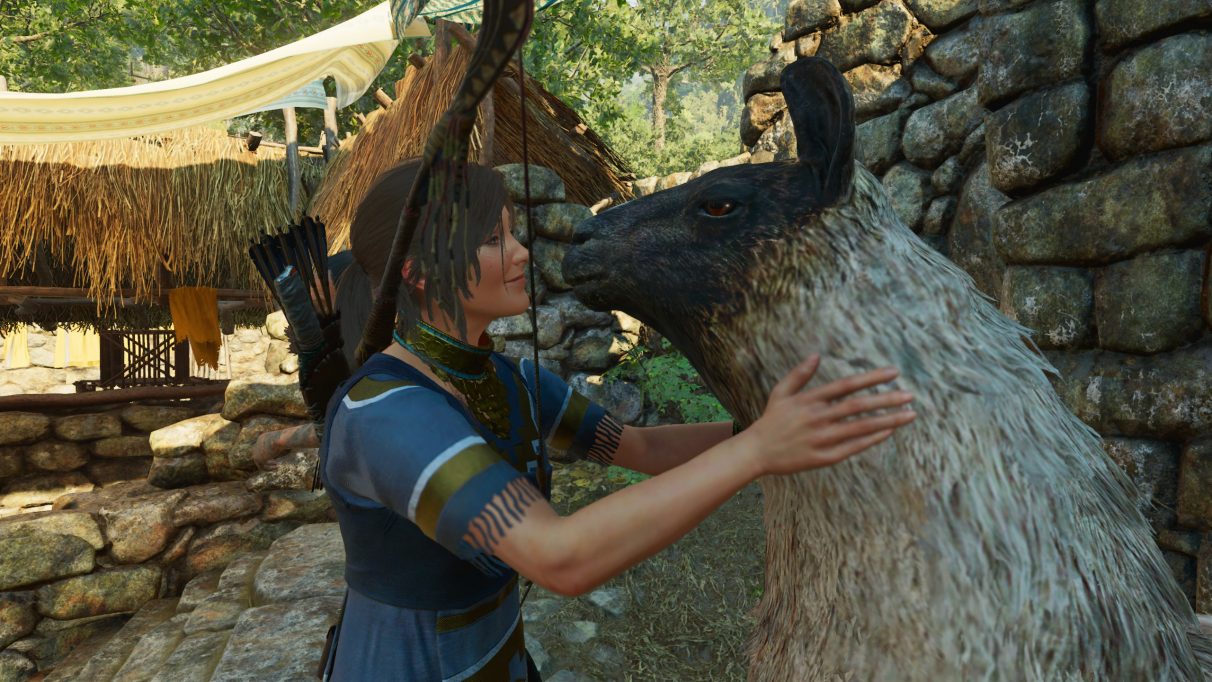 Ray tracing is the big buzz word of 2020 in PC gaming, so we’ve created this list of all the confirmed ray tracing games you can play on PC right now, as well which this year’s [cms-block] will get ray tracing support in the future. And because ray tracing tends to go hand in hand with Nvidia’s performance-boosting DLSS tech these days, we’ve also listed all the games that support DLSS, too.