Mini Ninjas is a game that combines furious action with stealth and exploration for an experience that appeals to a wide audience across age groups and preferences. It’s an action-adventure with a strong focus on allowing the player freedom to explore the world and has the depth to allow for very...
$9.99
Visit the Store Page
Most popular community and official content for the past week.  (?)
USB headsets cause game stuttering !
Unplugged headset external soundcard , and fix this problem ! Remove USB headset and fix stuttering ! If you can help my to fix this problem , pleaseee !!! Just to let people know, if this can help. Cheers.
2

[FIX] No sounds in game
The sounds only in cutscenes, How solve.
319 ratings 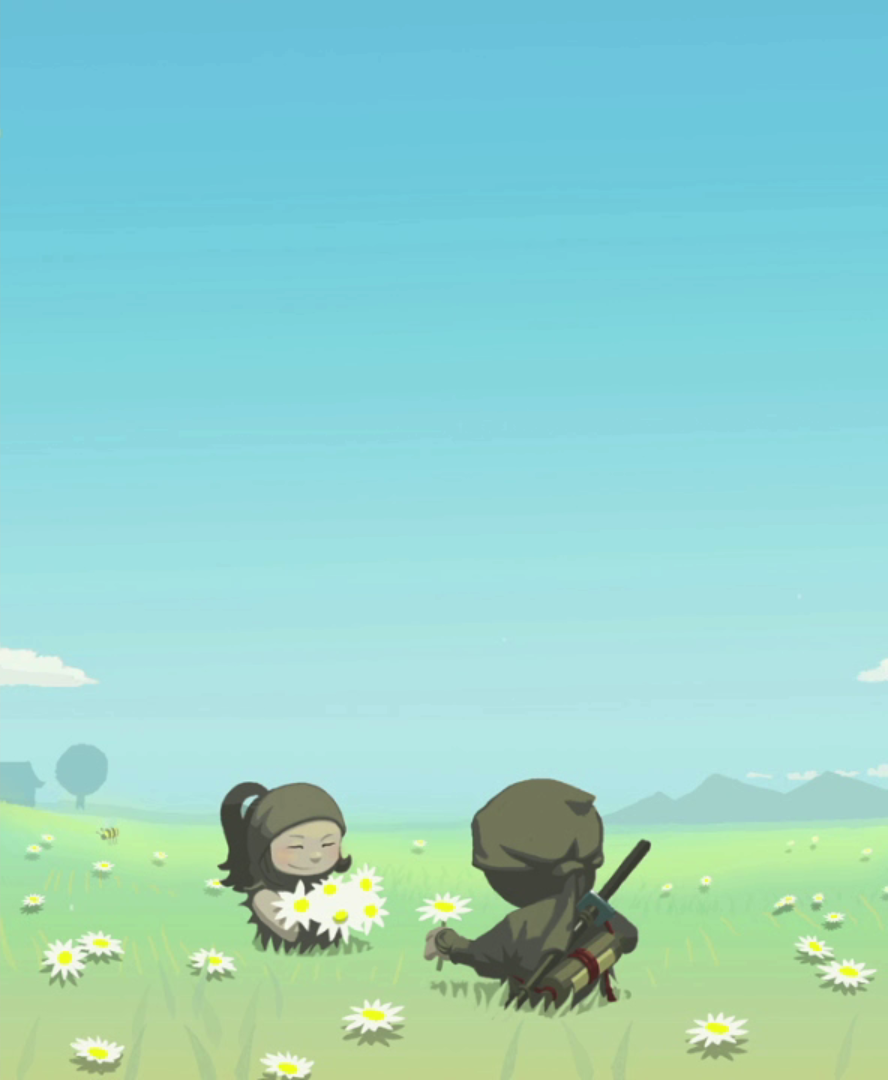 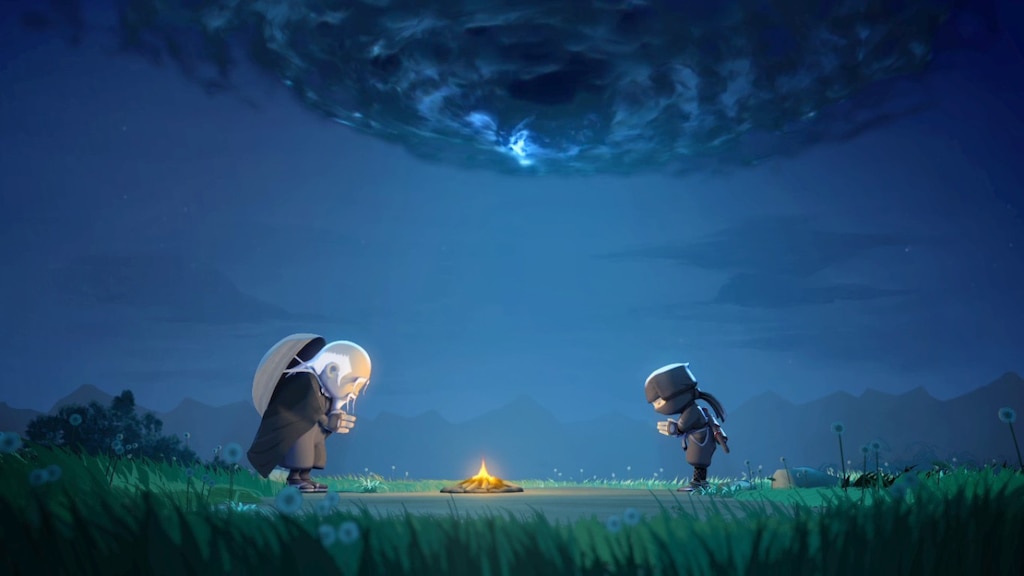 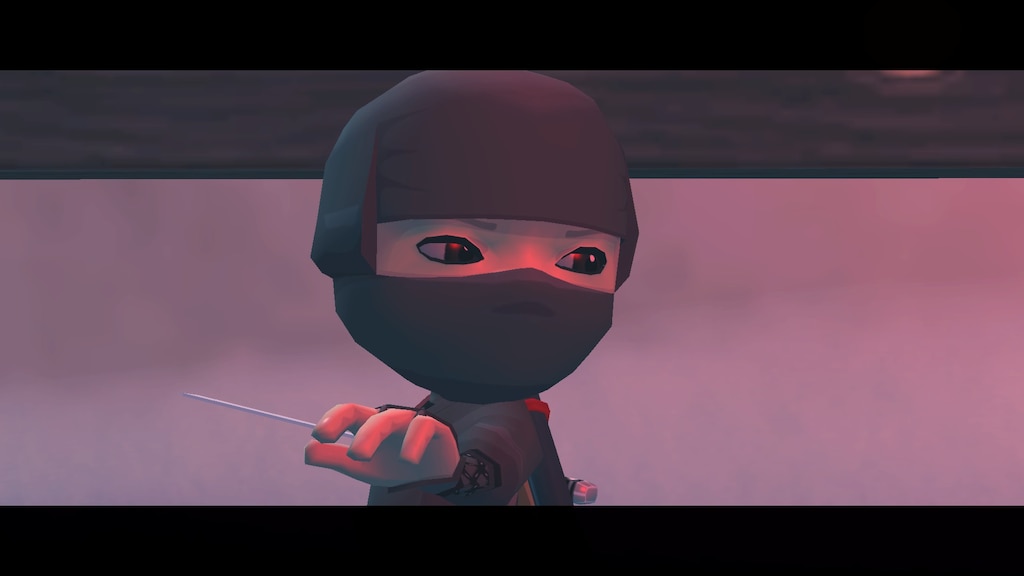 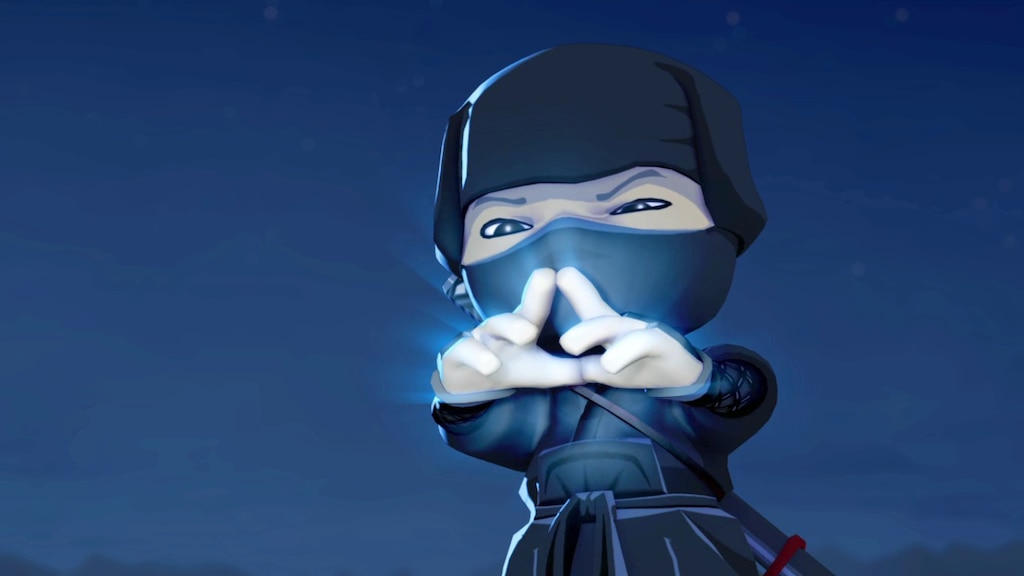 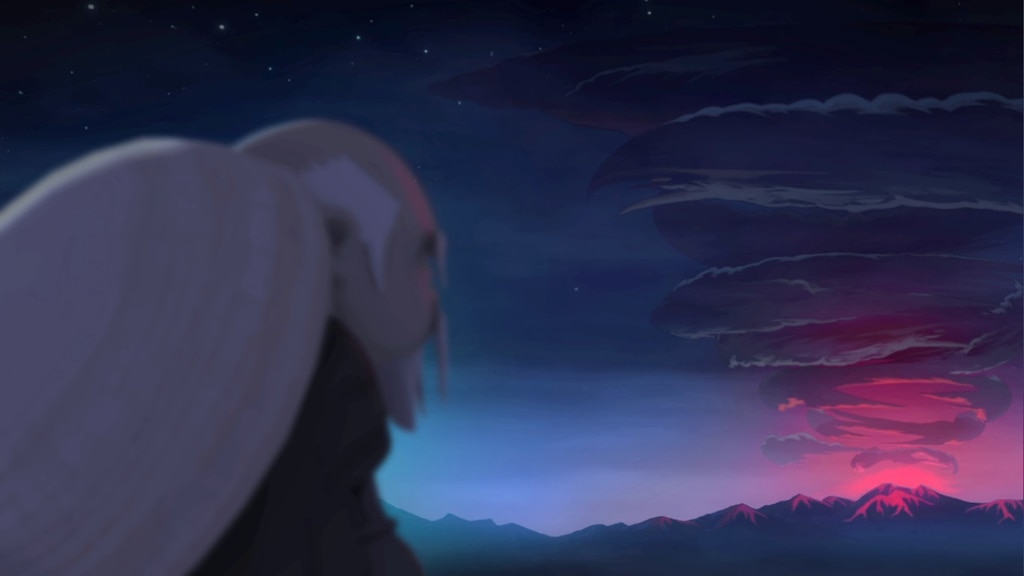 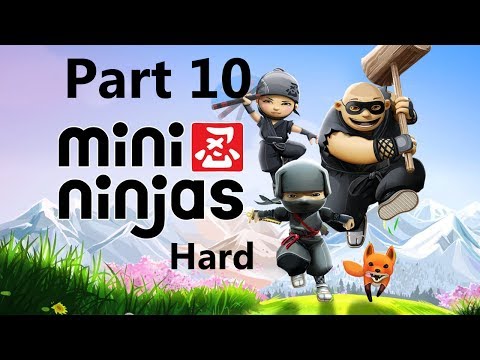 Lord Sashev
View videos
Mini ninjas ingame sound not working
So ingame when there are no cutscenes i dont hear sounds even when i've downloaded the sound bug fix pls help :(
10 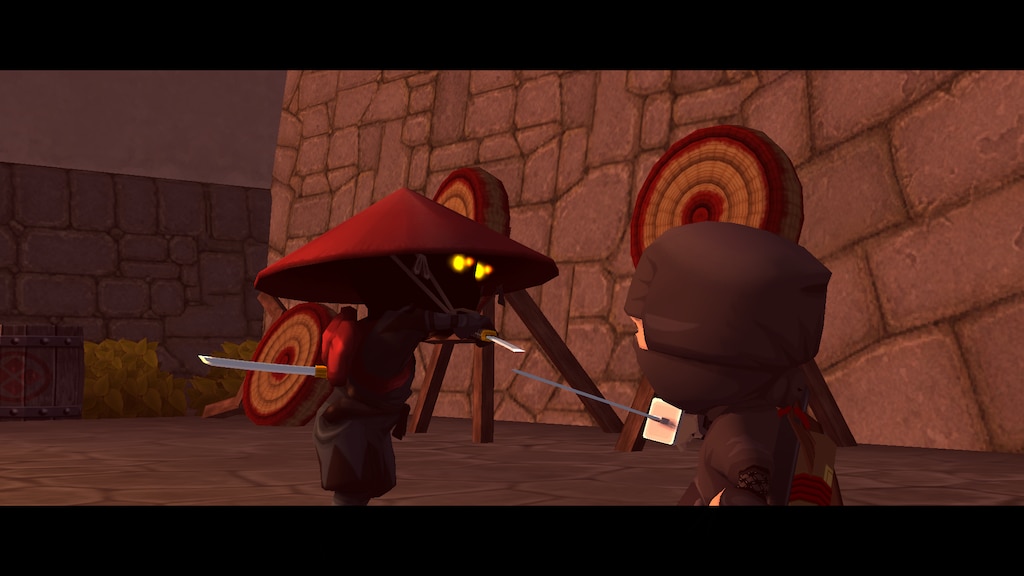 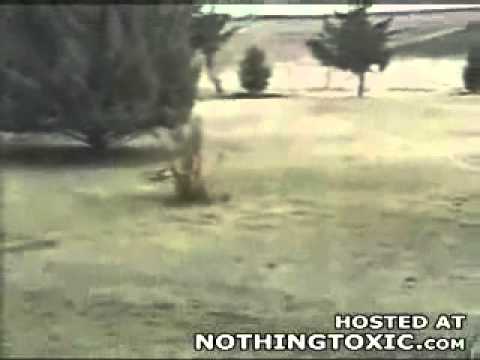 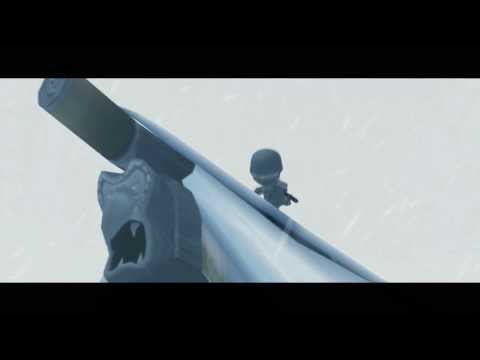 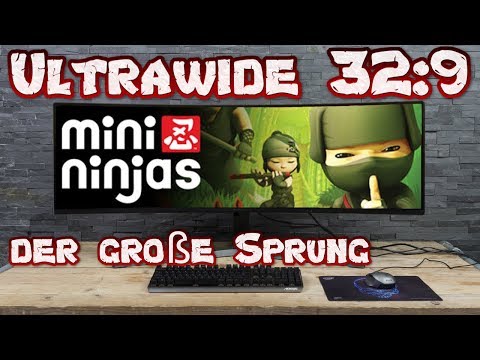 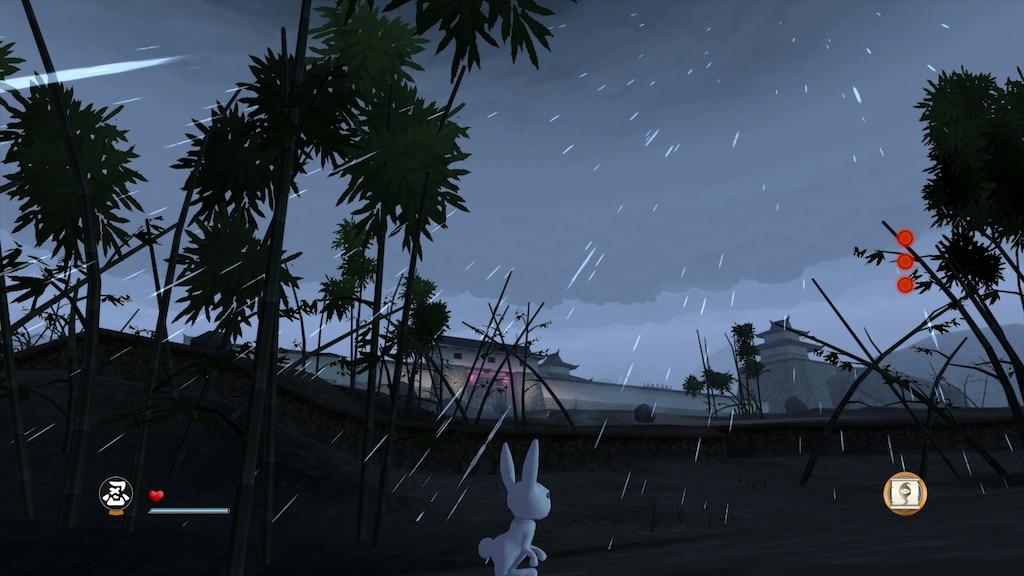 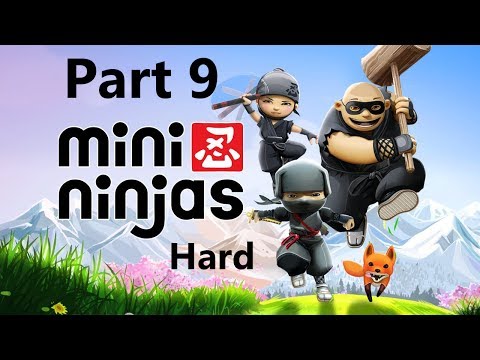 Astaliarix
Jun 26 @ 10:11am
General Discussions
game running on windows 10 crash on start up [SOLVED]
game crash on start up, on same windows 10 it worked fine before. i already tried to change compatibility mode but i having same issue. Anyone know how can i fix this?
24

Recommended
43.6 hrs on record
Mini ninjas,
one of my personal favorite games from my childhood

Opening the box to the wii and my grandmother having purchased all my siblings a game was an amazing christmas morning and i wanted to play immediatly being the only actual "gamer" out of all my siblings...

this wasnt the case though as wii sports was already being booted up whilst we all looked like a bunch of maniacs all wanting to play ours games, but first i had to wait as i was the youngest and everyone was getting 1 hour to try out their game in order of age so that everybody could play (and prefferably co-op games only my parents said) 5 hours later as im the youngest it was finally my turn and with multiple breaks like dinner and family stopping by it was already pretty late, not only late but my bedtime and not a co op game, so there i go not having played the game i was looking forward to all day... well i did play the game that day actually which follows up a way to long cycle of me secretly playing games at night troughout my entire childhood...

so i waited and waited having my DS as a clock and time killer in the meanwhile, so i could sneak downstairs to play this game i was waiting eagerly for to play.
so it was 00:30 and i thought it would be the appropiate time to go downstairs to play my game, so i went downstairs to play and not only was my game waiting for me as i had waited for the game but also my mother who had heard me playing DS from the hallway and stayed up a little longer with my history of doing things secretly...

mom greated my like she was the villain of a movie, i thought i was done for but i wasnt, my mom laughed joyfully and put me on her lap as she booted up the game and allowed me to play for half an hour.
I felt like the luckiest kid there was and enjoyed every little second of putting on the hat for the first time to finding out it can be used as a boat, so whats mini ninjas like?

Mini ninjas is that weird game that for some weird reason just worked.
swapping ninjas on the go so you can pick whichever playstyle you prefer? you got it!
a dozen neat items that can boost your character in usefull ways? also here!
magic that even though not the most original allows a new playstyle which is nice for some variety!
Collectibles and spells made accesible by using your magic so you have more secrets to uncover!
and one of my favorites which i watched to many times are the character introduction cutscenes which really help build upon the ninjas themselves even though the story really isnt a big priority in the game...

The game does exactly what it needs to with a simple yet funny artstyle, no complicated mechanics and a wide enough range of taking on the levels allowing the game to be replayed every once in a while

Even though the game isnt a masterpiece mini ninjas will always be remembered to me as a amazing (and very nostalgic ngl) game that i will proceed to play every once in a while and is definitely worth the price!

Having played this game over a good 150+ hours (Wii, PS3, PC) i can fully recommend this title!

IKa SKINHUB.COM
77 products in account
0
No one has rated this review as helpful yet

Recommended
1.1 hrs on record
Apparently my hat can protect me from arrows. I can't test that out right now, because I'm busy being a chicken, which is working out very well. How often can you say that?