Now fully rebuilt and remastered, Guild of Dungeoneering Ultimate Edition is a turn-based dungeon crawler with a twist: instead of controlling the hero you build the dungeon around them.
$19.99
Visit the Store Page
Most popular community and official content for the past week.  (?)
How do you get gold?
Just that question, I am playing ultimate and getting very little gold, and I see level 2 upgrades are... 750? how am I supposed to get that much gold, when it seems no matter what i do at most i get 30 or so gold per dungeon, am I supposed to repeatedly 'almost' complete a dungeon, and die to grind for the gold that way?. Did I miss some obvious way to repeat dungeons for gold, or other methods?...
60

Bewul
Dec 30, 2021 @ 7:29pm
General Discussions
Do you have questions? Ask here!
Howdy! Let's start an informal FAQ for the time being and try to clear up any of your questions. Please ask away.
496 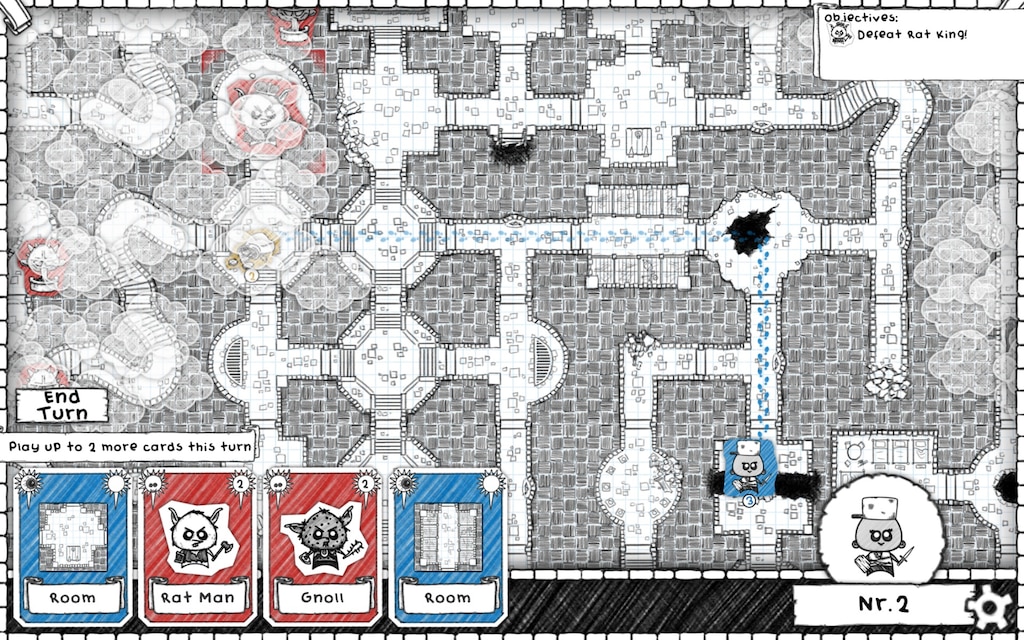 1
13
I probably overdid it with my first dungeon.

Achievement guide 100%
A guide to get all of the 49 achievements in Guild of Dungeoneering. WARNING: This guide is not updated for the Ultimate Edition and it likely never will. Sorry.
74 ratings 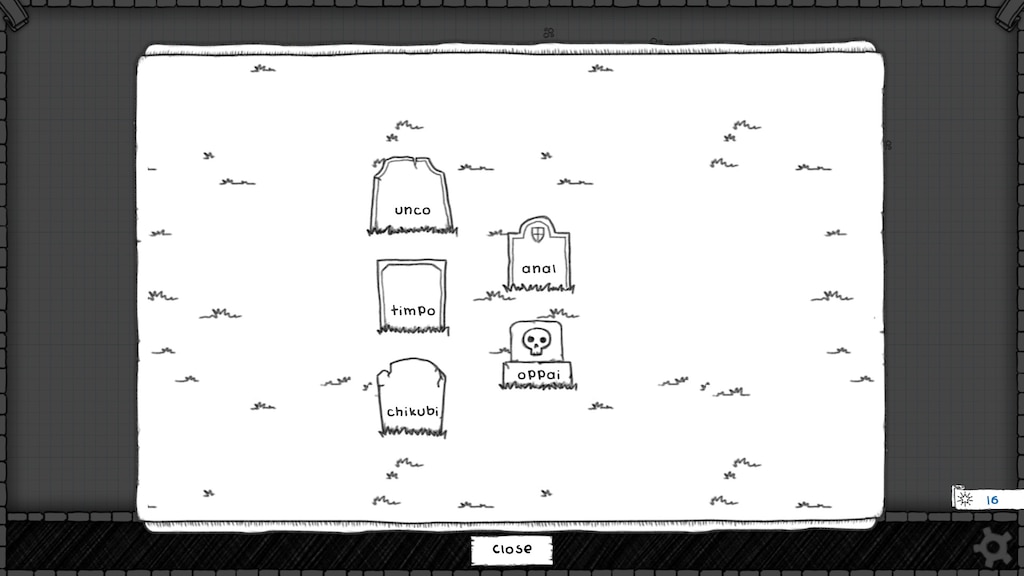 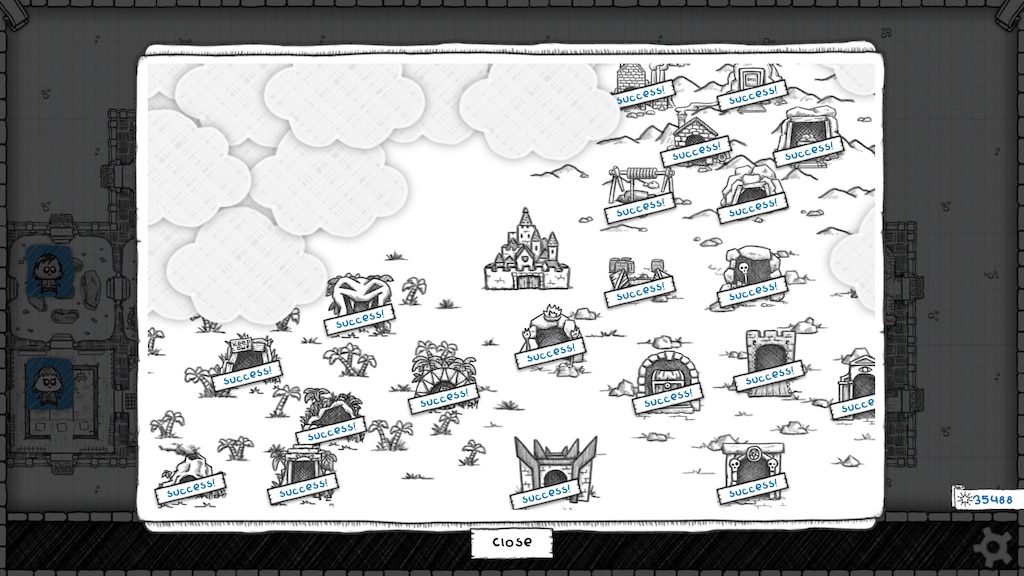 0
8
Seems to be that the game is either done or glitched... 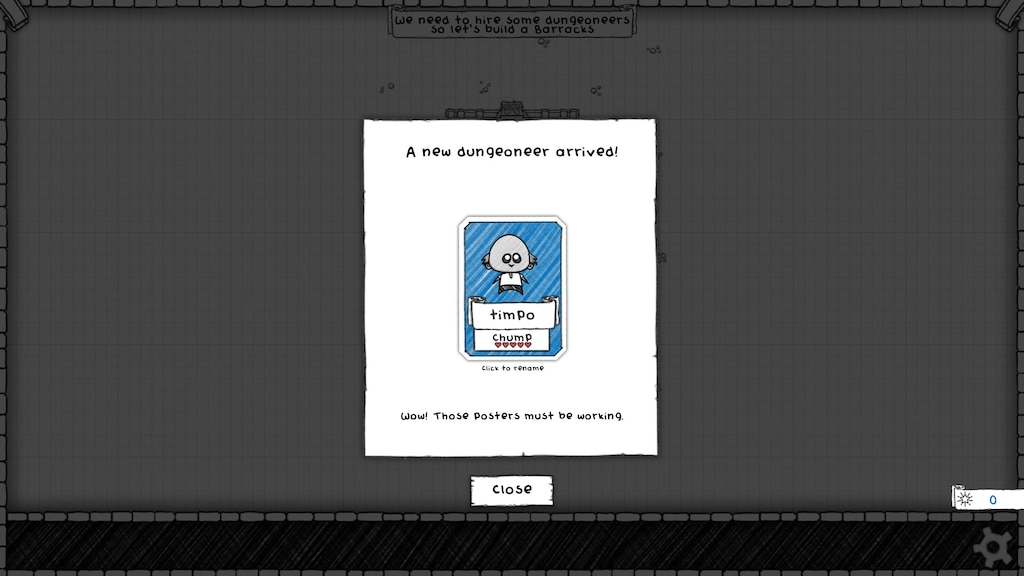 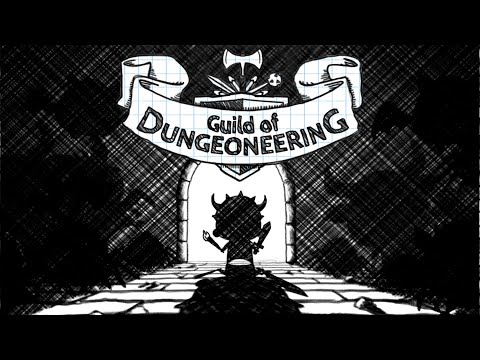 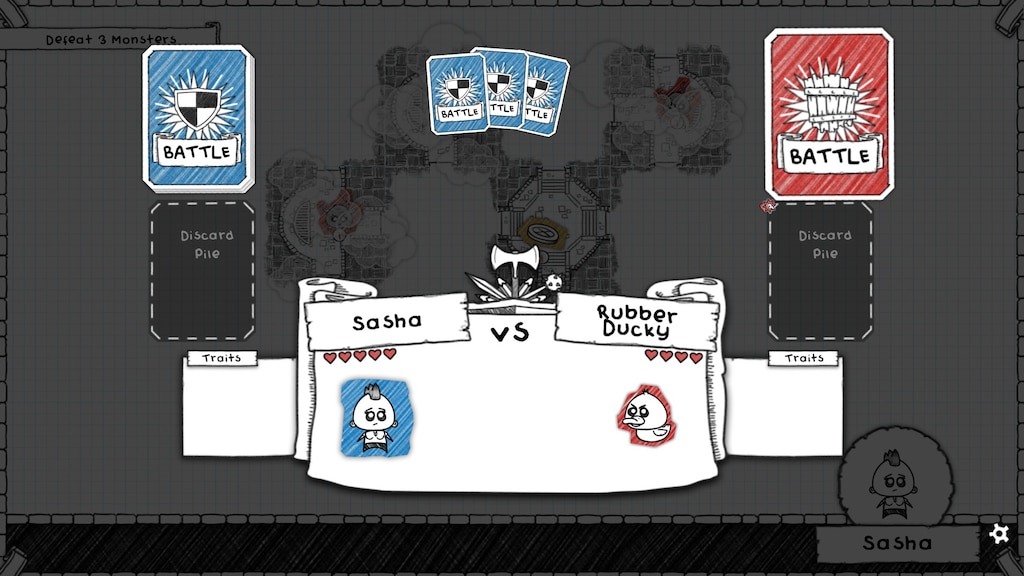 Tips for Beginners
A few simple tips to help you get started.
42 ratings 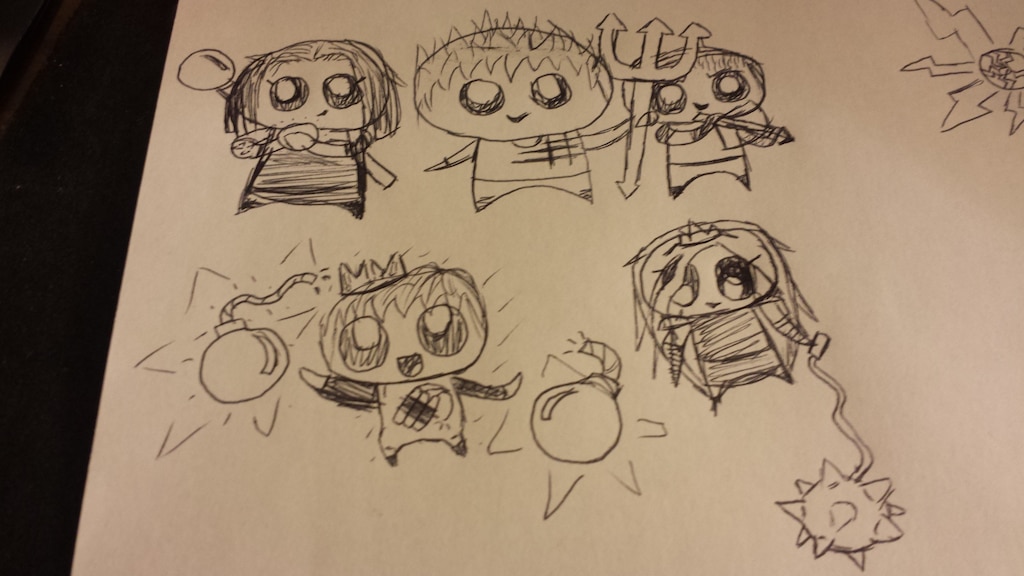 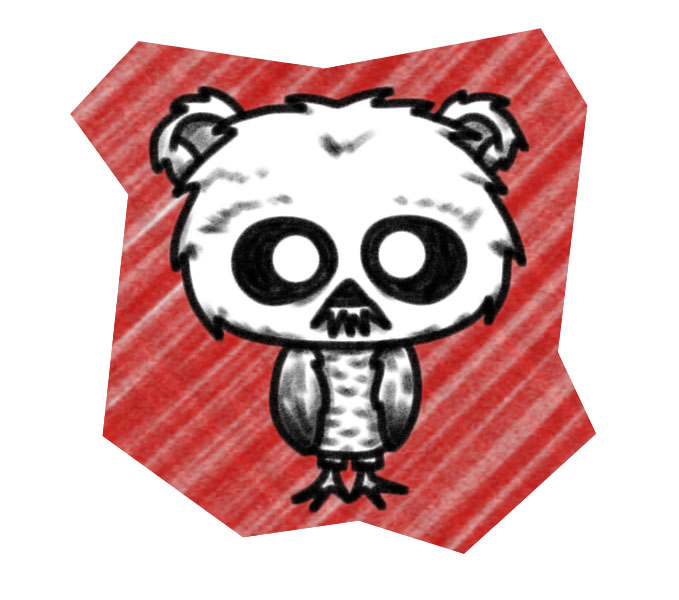 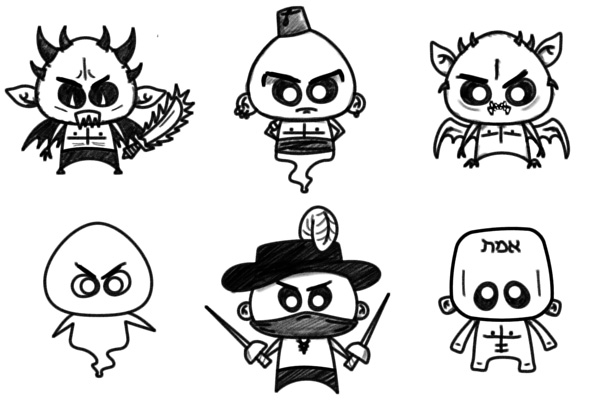 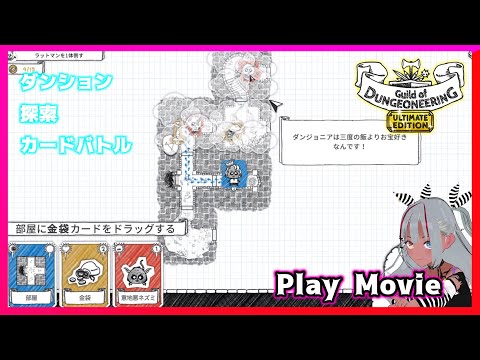 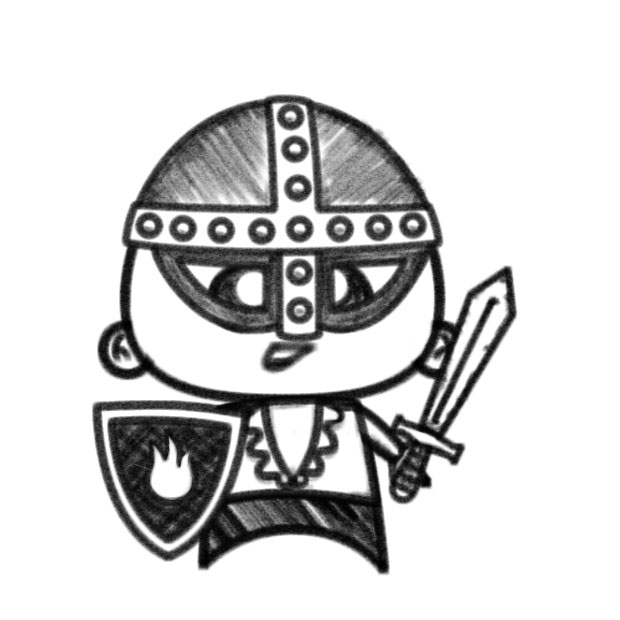 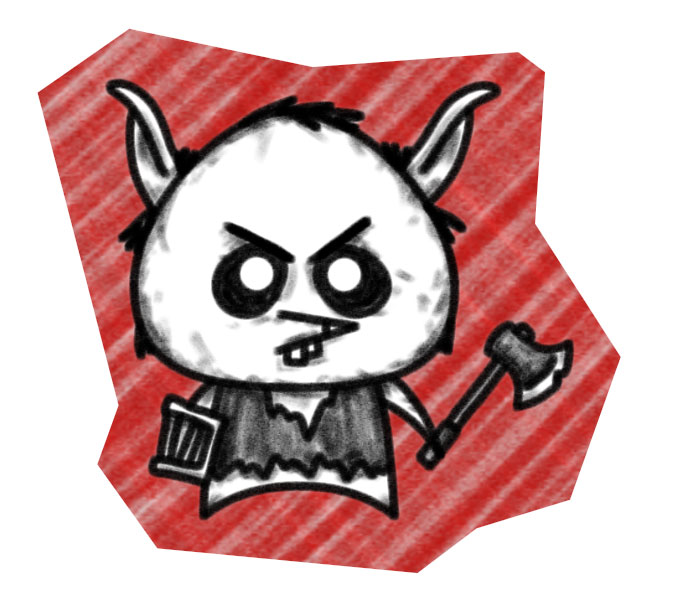 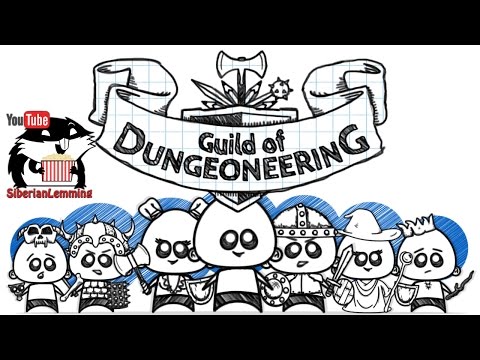 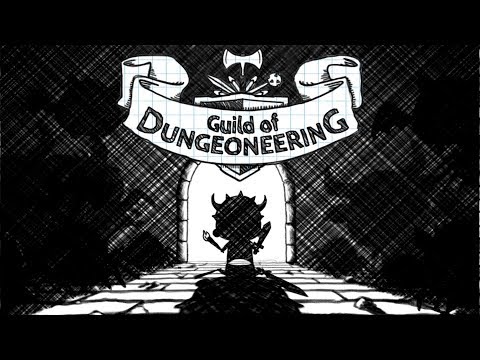 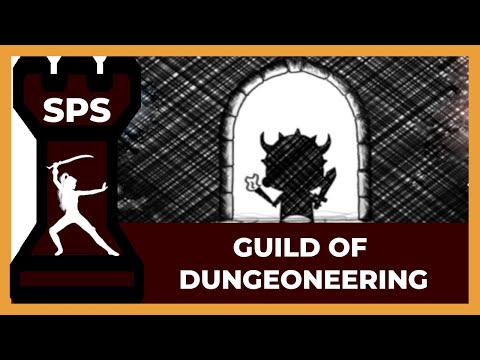 Sampstra Games
View videos
Progression, and Betrayal at Frozen Peak is a massive difficult spike.
I remembered really enjoying the original Guild of Dungeoneering. Heck, I purchased it twice, once on Steam. and the second time for the iPhone, because I had a blast playing it while travelling. With the addition of the DLCs, progression is really way slower than before. It's not that it's harder, it's just that is -boring- playing with the tier one classes. Previously after the tier one dungeons, you unlock the jungle and that massive heap of gold, and you can start playing with the tier two classes str...
25

extrakun
Dec 8, 2021 @ 7:58am
General Discussions
Ahoy Matey Trigger?
How the hell do you get Ahoy Matey? I have beat the game twice (once years ago, once recently) and got into the pirate theme areas at least two or three more times. I still don't have 'Ahoy Matey'. I am pretty sure I know what should be the first pirate cove area. But it never triggers....
5

iceni2103
Jul 12 @ 6:37pm
General Discussions
No one has rated this review as helpful yet

Not Recommended
27.3 hrs on record
I played this game a few months ago, abandoned it, then came back after a few months looking for a game I can pick up and drop. Coming back has reminded me why I stopped playing in the first place.

I'll save you the diatribe on the money curve, as many of the other negative reviews have mentioned it. I will say that this is somewhat mitigated by large bonuses you receive after certain dungeons, but they require a long grind to get to.

I've completed fully about 20 dungeons in the game, and the loop is repetitive and grindy. The missions are all the same with different enemies, the classes are unique but ultimately only influence some loot choices in dungeons. Some level one enemies can RNG your legacy character with multiple traits with no counterplay to prevent it. While I don't mind a grind as long as it is rewarding, none of the quests feel like anything but a gateway to maybe getting money for more unlocks that don't noticeably improve the gameplay loop.

The art is charming, the core idea of the gameplay is good, but in real terms this game does not have the power to keep me interested longer than an hour or two at a time, and even then there are better games with meaningful progression systems and more engaging gameplay.