This War of Mine

In This War Of Mine you do not play as an elite soldier, rather a group of civilians trying to survive in a besieged city; struggling with lack of food, medicine and constant danger from snipers and hostile scavengers. The game provides an experience of war seen from an entirely new angle.
$19.99
Visit the Store Page
Most popular community and official content for the past week.  (?)
This War of Mine has reached more than 7 million players worldwide!
May 10 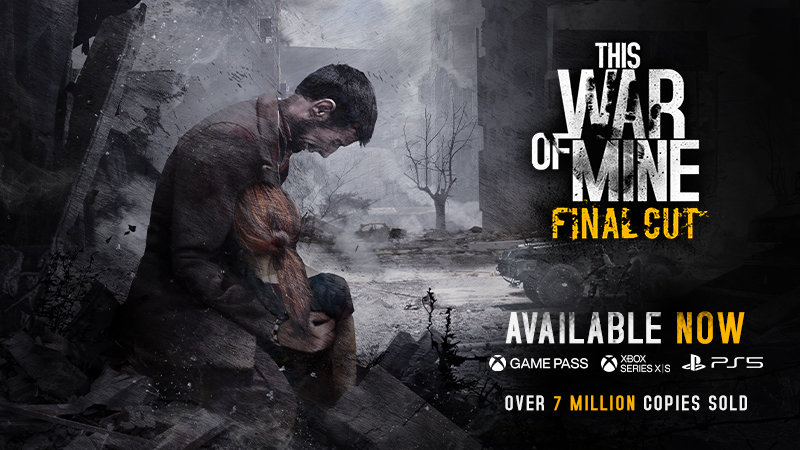 Almost 8 years after This War of Mine initial release and reaching more than 7 million players worldwide, This War of Mine: Final Cut is out now on PlayStation 5 and Xbox Series X|S, including Xbox Game Pass.

This War of Mine: Final Cut is a fully-packed, ultimate edition of the game, containing all major free expansions with new locations, new NPC civilians, a new scenario, a new playable character, and more - all never seen on consoles before. It's been enhanced to 4K visuals, with UI adjustments and remastered locations from both the base game and DLCs.

Additionally, The complete set of DLCs: Father's Promise, The Last Broadcast, Fading Embers and The Little Ones is available in All Expansions Pack.

This War of Mine
1,041
74
Should I come back to the game?
Played it, had fun, stopped. Is it worth coming back or is it the same horror-survival?
12 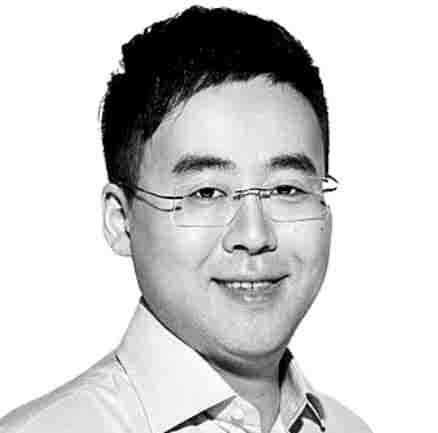 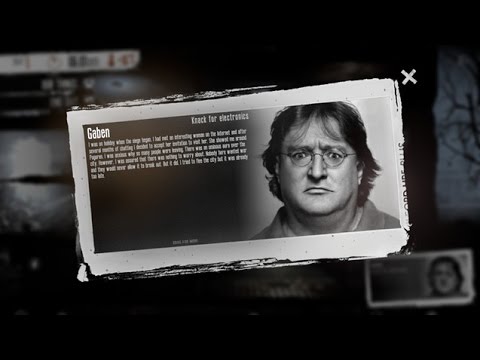 What to Bring at Night
This War of Mine has a lot of hidden loot. In this pro-tip guide, I will be listing what equipment is needed at each location in order to reach all the loot you could want.
44 ratings

A new minor update is out now: Have a good weekend!

EDIT: We're aware of certain issues on Mac and Linux caused by this update. Thanks for letting us know, we're working on a fix. Sorry for the inconvenience! 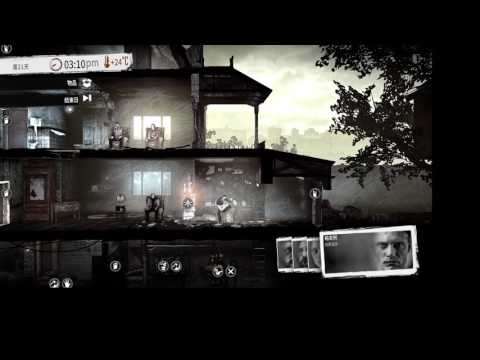 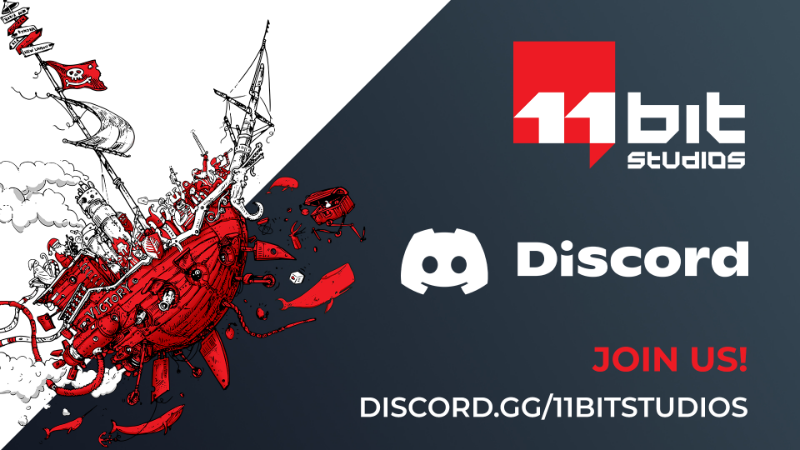 You might have missed that but we do have our own Discord server. It’s a great place to meet other members of our wonderful community who are, most likely just like you, interested in meaningful entertainment. 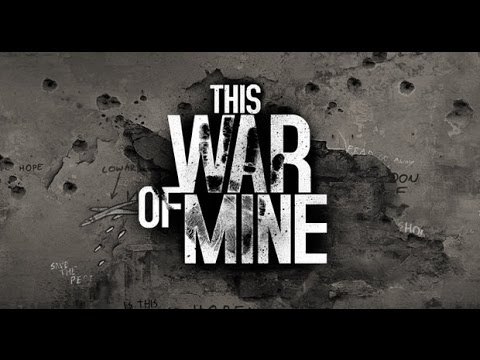 Flik
View videos
How much playable shelters?
Hello survivours How much are the playable shelters. In the wiki page it's written that there are 2 for the standard game and additional 2 for "The little ones" DLC. Im playing the game for a while but I have seen three of them and not fourth one yet. Is there something I am missing?...
2 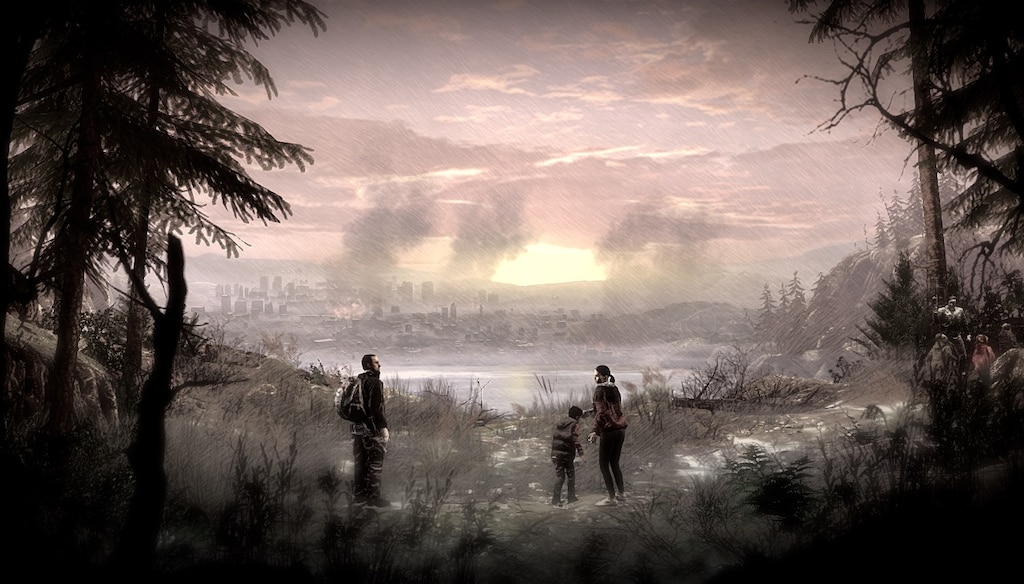 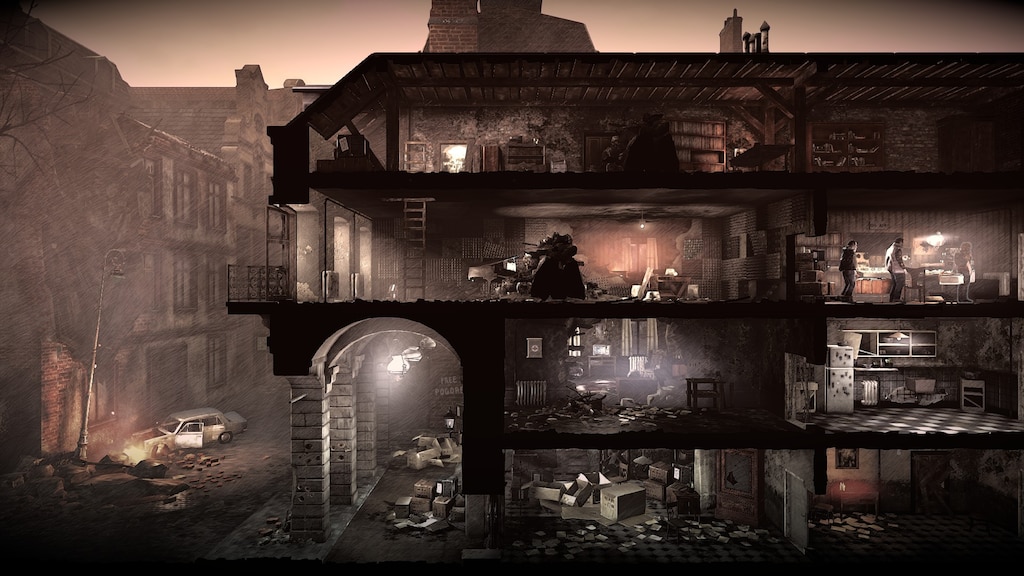 Road to Roman's Happy Ending
Here are some of the things I do to make sure Roman has the Good Ending. Not interested in Roman? But if you can handle him well, it will be much easier for you to handle the other characters.

Lovecraft
View all guides
Community Feedback
Hey there, Gamers! I am Rufus and I am the community manager at 11 bit studios so I will be responsible for informing you about all the news and cool stuff happening with the game. I will be also collecting your feedback and passing it to our Tech Team if needed. If there is any problem with the game - we want to solve it. We noticed that you leave a lot of great feedback here - and we are thankful for that! We try to read all of it - but we cannot respond to every single comment. I will do my bes...
887 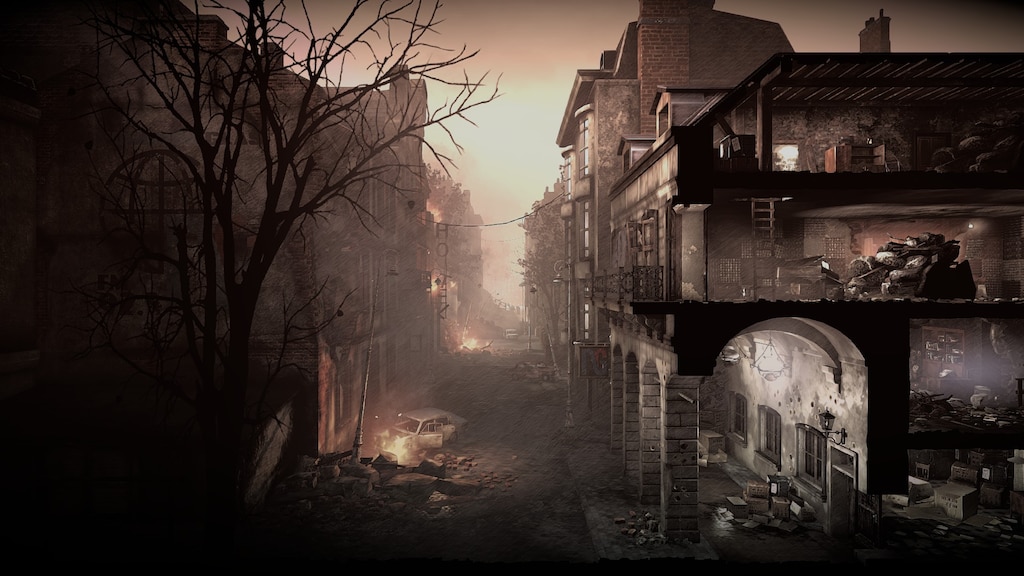 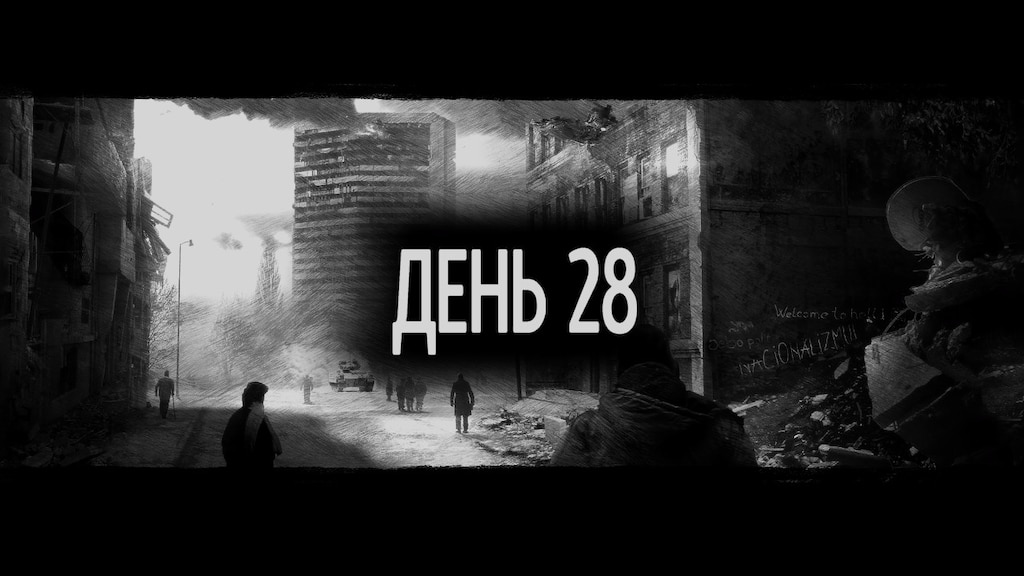 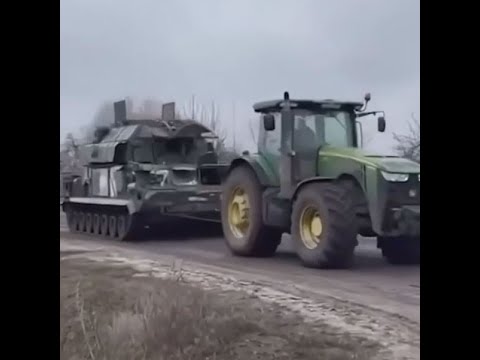 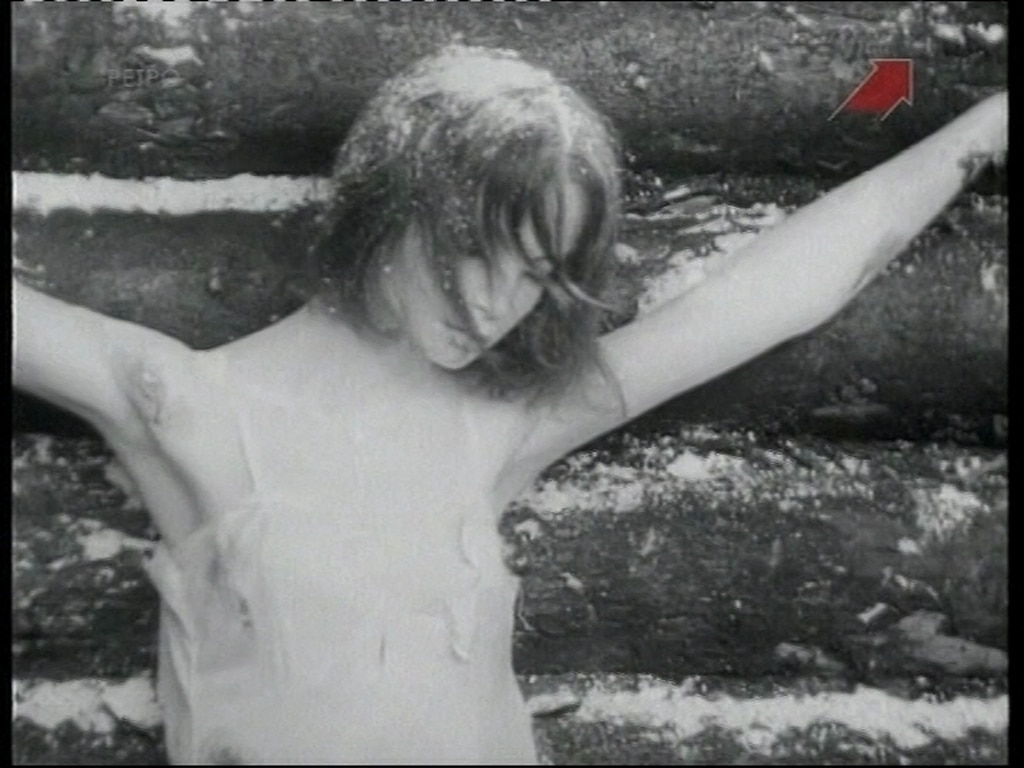 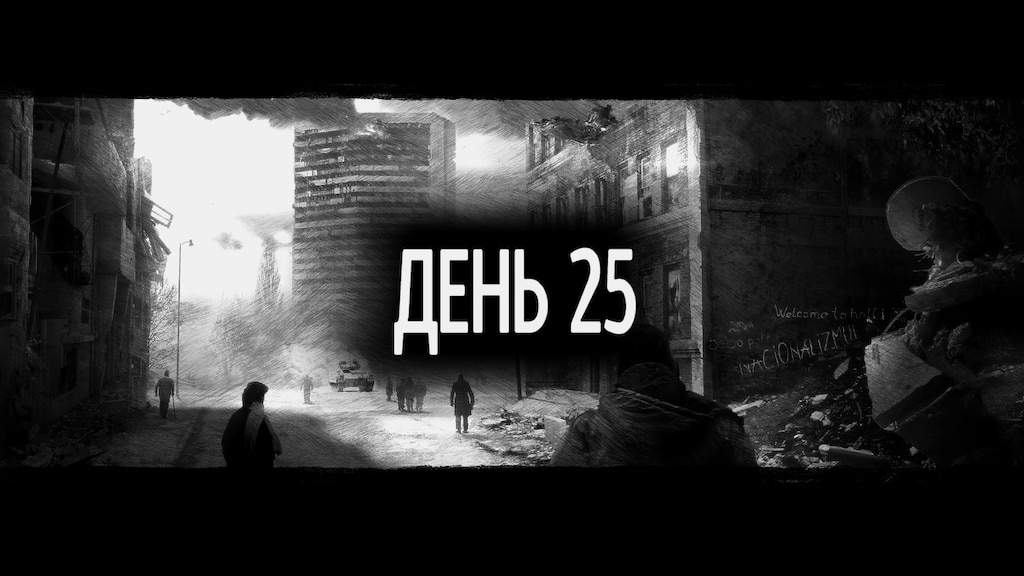 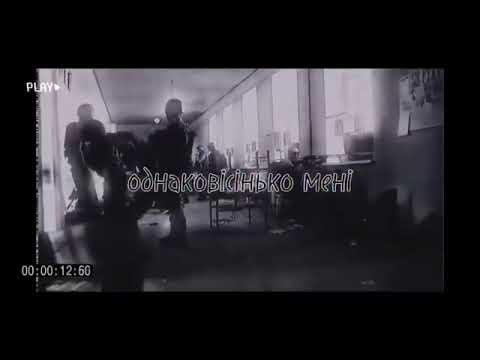 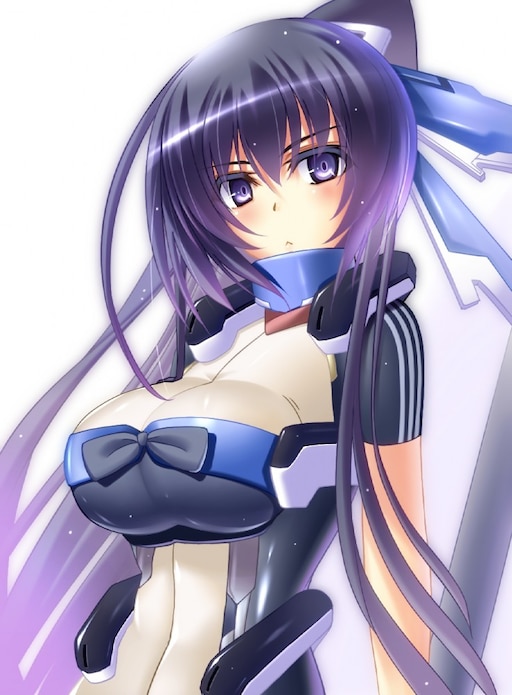 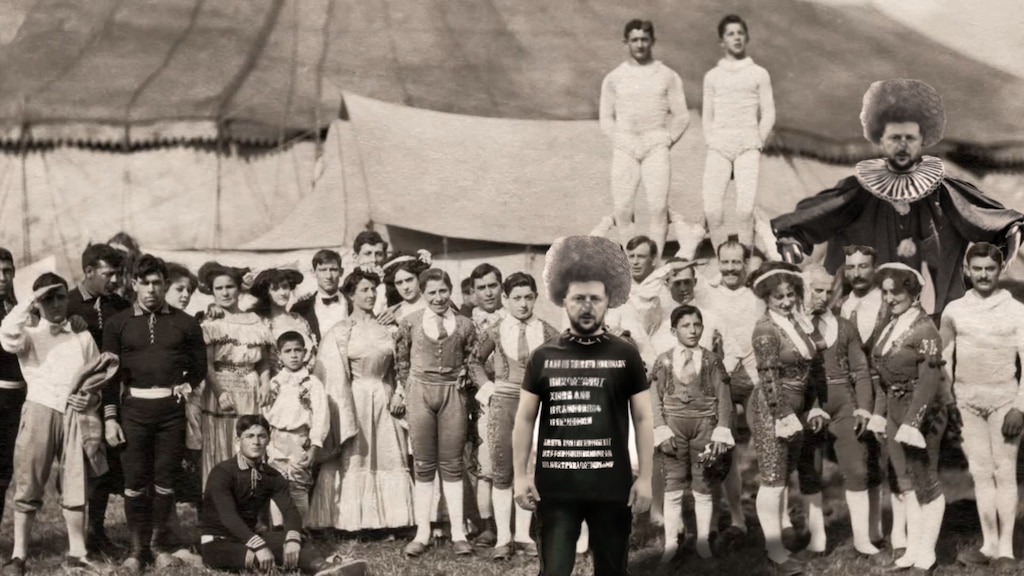 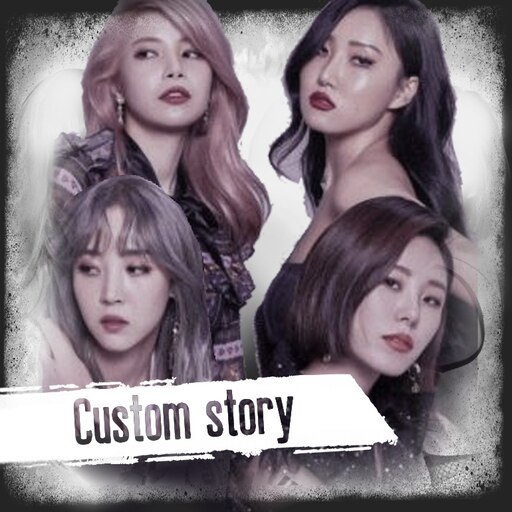 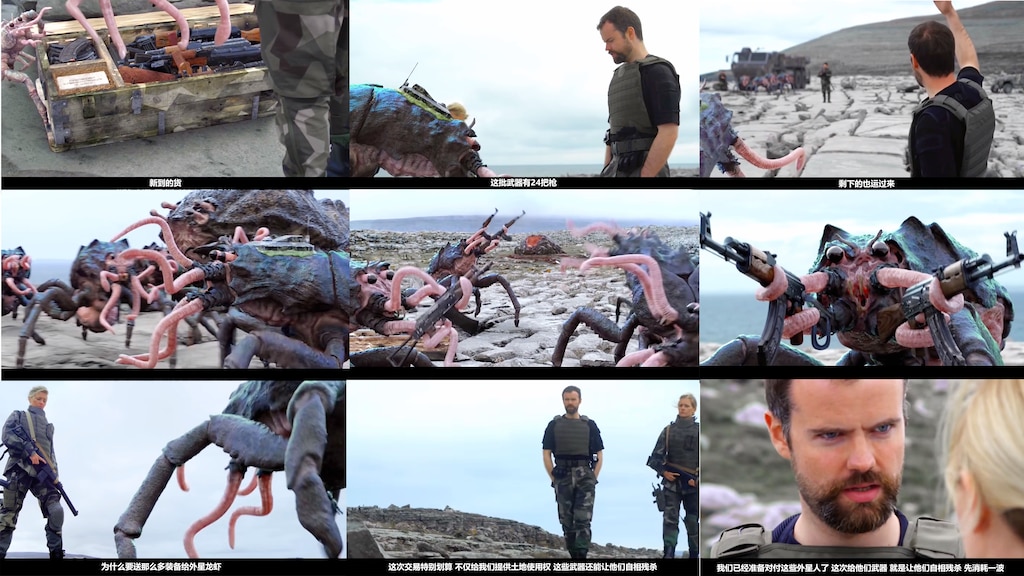 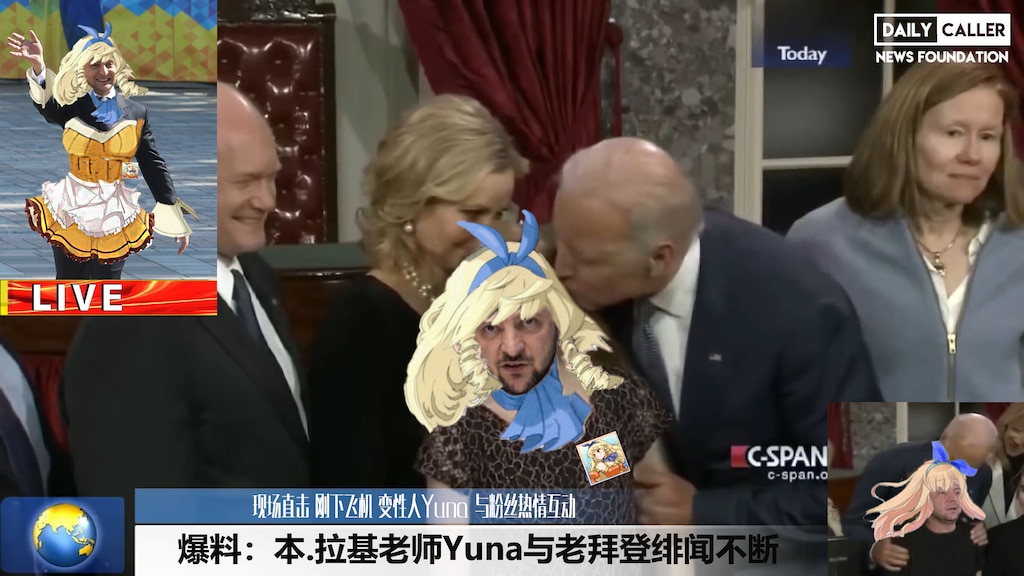 Not Recommended
6.1 hrs on record
This game could have been a phone app. For how much this game advertises its ability to break the mold, it ultimately is any other base-building/survival game, not so different from the likes of Fallout Shelter, which is weird considering the city-under-siege aesthetic the game fumbles over. You build moonshining distilleries, stoves, bridges, chairs which very diagetically lower the depression stat of your survivors, and more-- which is, of course, in stark contrast to what people have historically done in winter cities under siege, which is burn just about anything they can until their domiciles are fully stripped out. It ends up adopting so many genre hallmarks that it hurts the aspect of the game which drew me into it; the idea of being a mere meek civilian trapped in circumstances almost entirely out of your control, struggling to survive, witnessing horrors daily. I sort of hoped, perhaps nievely, that it would give me some insight into what difficult choices would have to be made in such circumstances, but after stealth-killing my fifteenth assault-rifle wielding soldier while I myself was armed with only a knife, suffering no consequences for doing so as if my character were wholly immune to both trauma and the possibility of ever failing to murder somebody so long as their back was turned, my hopes were, unfortunately, laid to rest.

3.75/10, with 5 being average. Not an awful game, as it's at least interesting conceptually, but not one I am happy to have bought :(