Launch into the Borderlands universe and shoot ‘n’ loot your way through a brand new adventure that rockets you onto Pandora’s moon in Borderlands: The Pre-Sequel!
$39.99
Visit the Store Page
Most popular community and official content for the past week.  (?)
2 MB Update? What does it contain?
I'm curious.
7 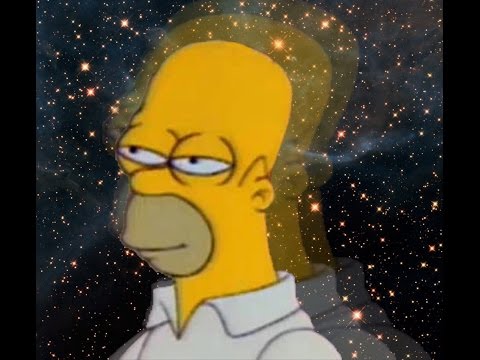 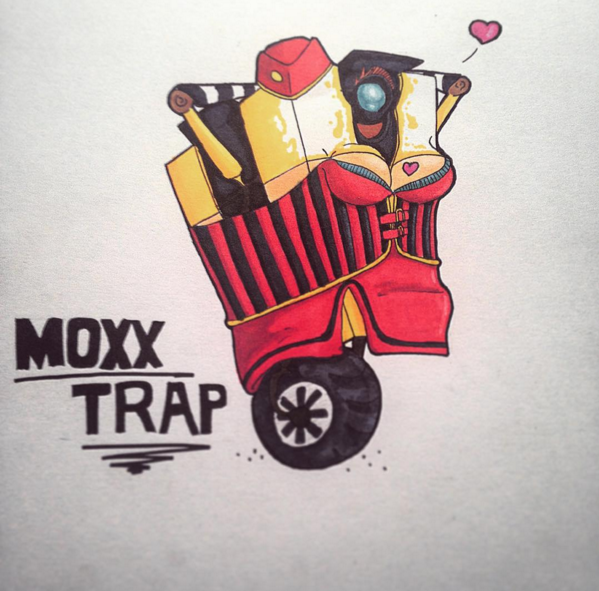 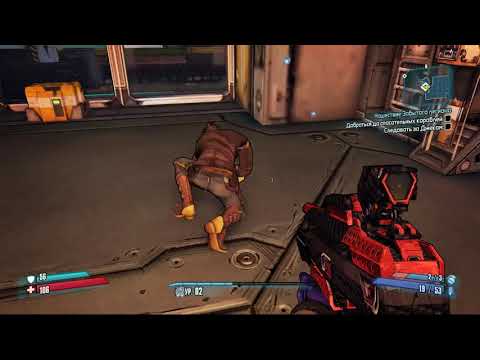 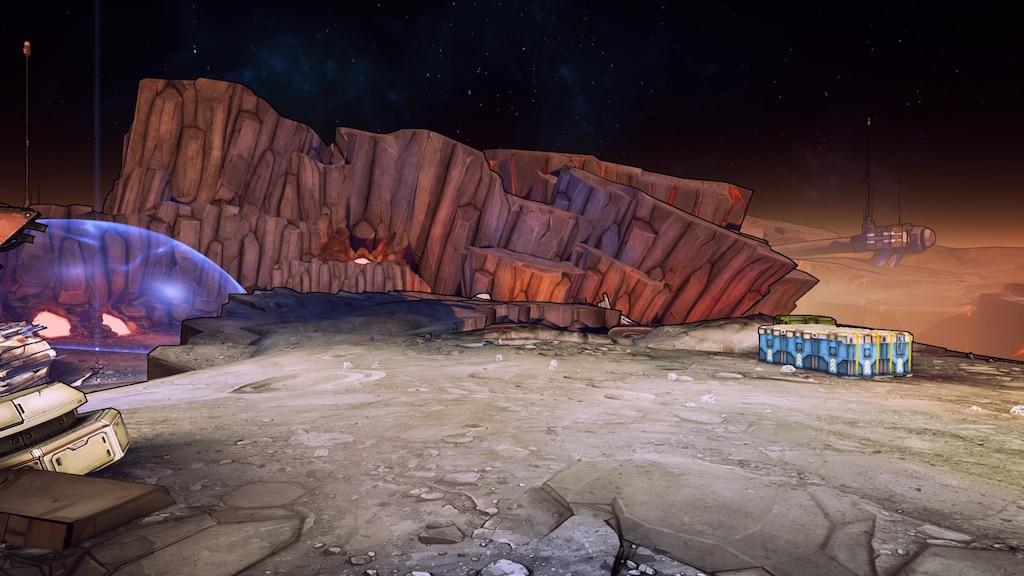 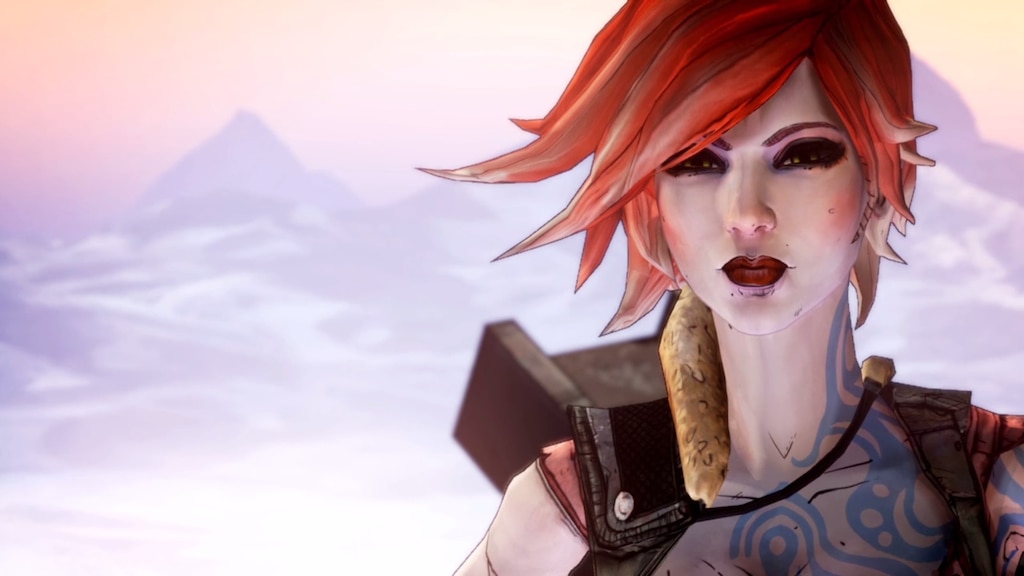 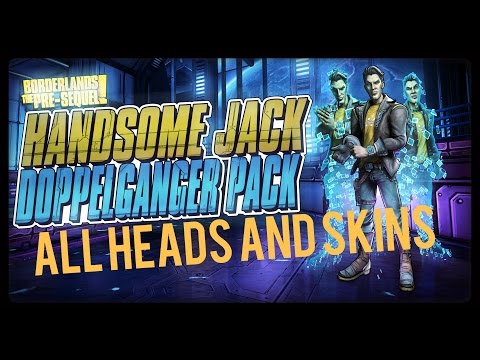 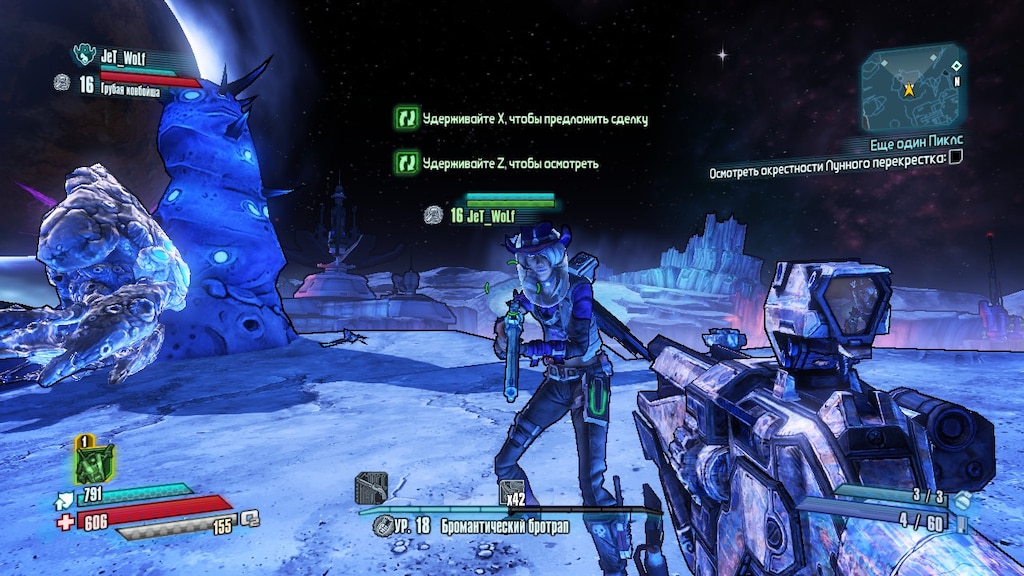 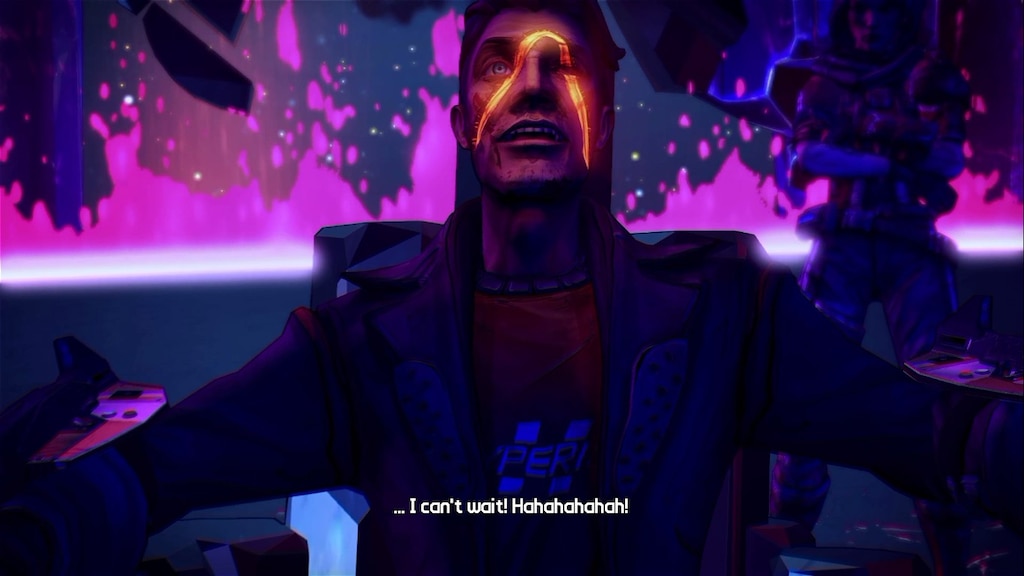 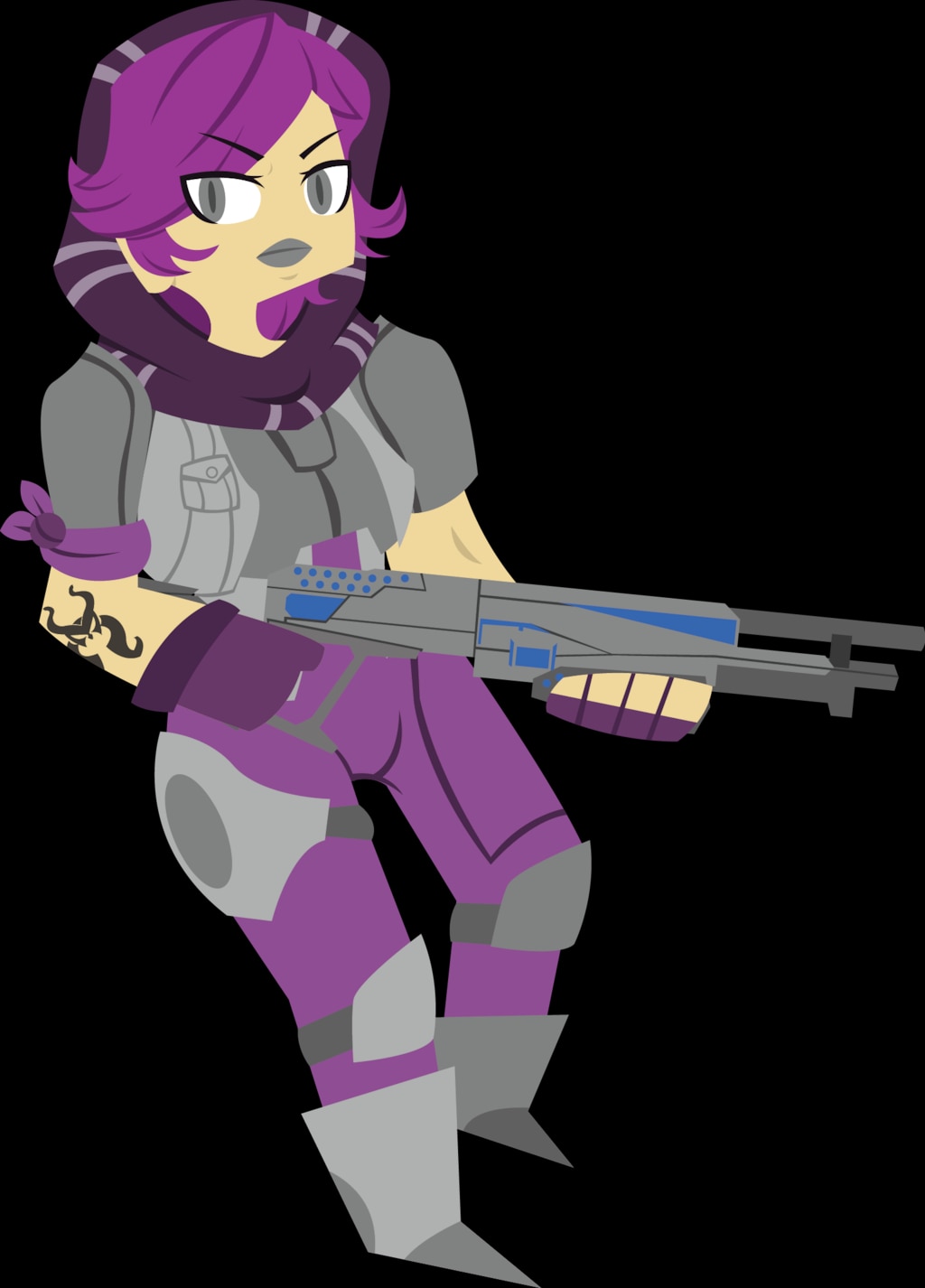 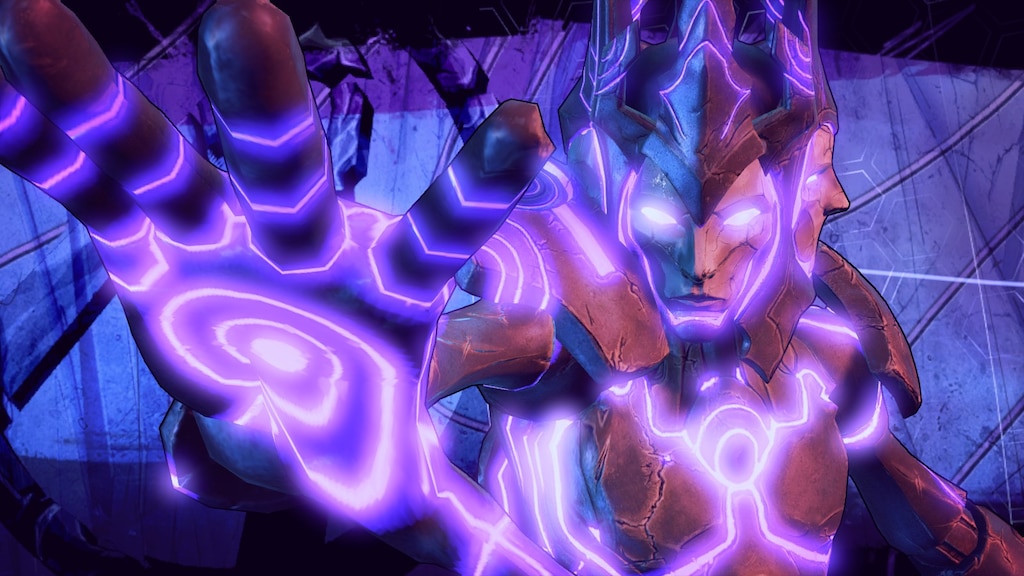 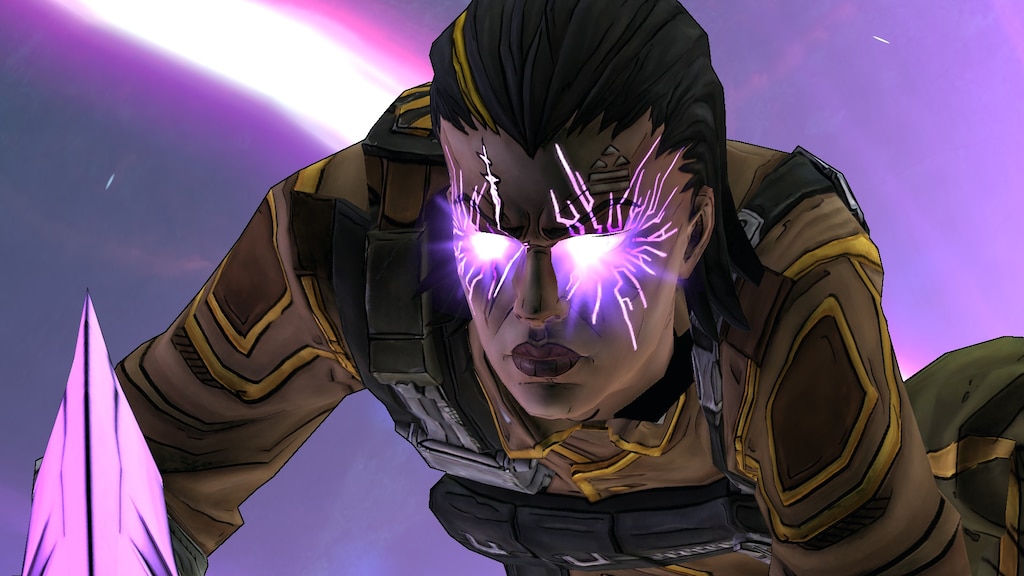 Backstreet Boy: A LVL70 Tim build
Ladies and Gentlemen, Both and Neither, welcome to my REMASTERED... ish... guide on how I build my "Jack". I've rewritten this following the reveal (and subsequent controversies, damnit Randy) of Borderlands 3, which is coming out real soon (or in half a y...
1

Recommended
283.5 hrs on record
Oh god.... This game could've been great :(
So much wasted potential.... If only they finished making that other DLC.
I wished that they added Oz kits in Borderlands 3, I'm really disappointed that they didn't.
Lemme rephrase; I'm really disappointed at Borderlands 3 as a game. They butchered the story BAD.
Also Hello nobody who's gonna read this. Feel free to get this game :) It's pretty good, and it also contains quite a few out of bounds spots that you could enjoy abusing.

Not Recommended
21.5 hrs on record
while not horrible its not even close to being a "good" game
now my experience wasnt exactly optimal in the sense that i was playing with around 300 ping constantly now mybiggest issue is the final few hours being overtuned hyper aggressive stupid fast moving enemies that literally 3tap you and they are also prone to swarming .borderlands having slower moving projectiles than a traditional fps you can see this being a problem
if you do plan on getting this game remember having a friend in a borderlands game makes it playable i do not reccoment doing this game solo and i also reccomand getting it on sale

Recommended
29.5 hrs on record
Not better than part 2, but it's pretty awesome and absolutely worth buying. Right now, these are the best Borderlands (ranked best to worst):

Pick up all of them if there's a good sale. However, if given the choice, I'd recommend buying expansions for the others before buying BL3 unless it's just dirt cheap. 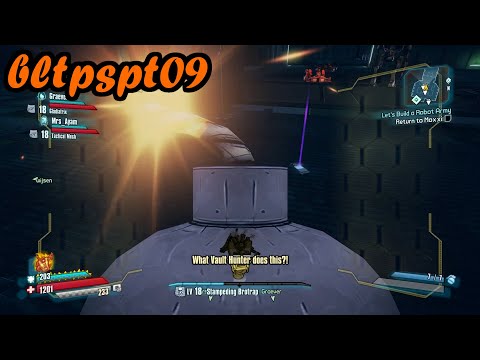 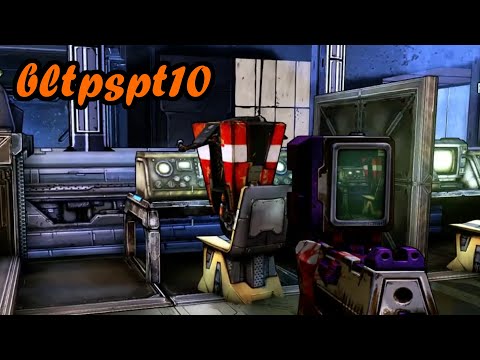 According to the Hollywood Reporter, Blanchett - whose credits include the Lord of the Rings trilogy, Thor: Ragnarok, and Roth's 2018 adaptation of The House with a Clock in its Walls - will play as Lilith, described as a "siren and legendary thief equipped with magical skills".

Borderlands fans will perhaps best know Lilith as one of the original game's four playable characters, but she's made frequent return visits to the series since then, appearing as an NPC in Borderlands 2, the Pre-Sequel, and Borderlands 3.

Eurogamer
17
5
Borderlands: The Handsome Collection and Sludge Life are free on the Epic Games Store
May 28 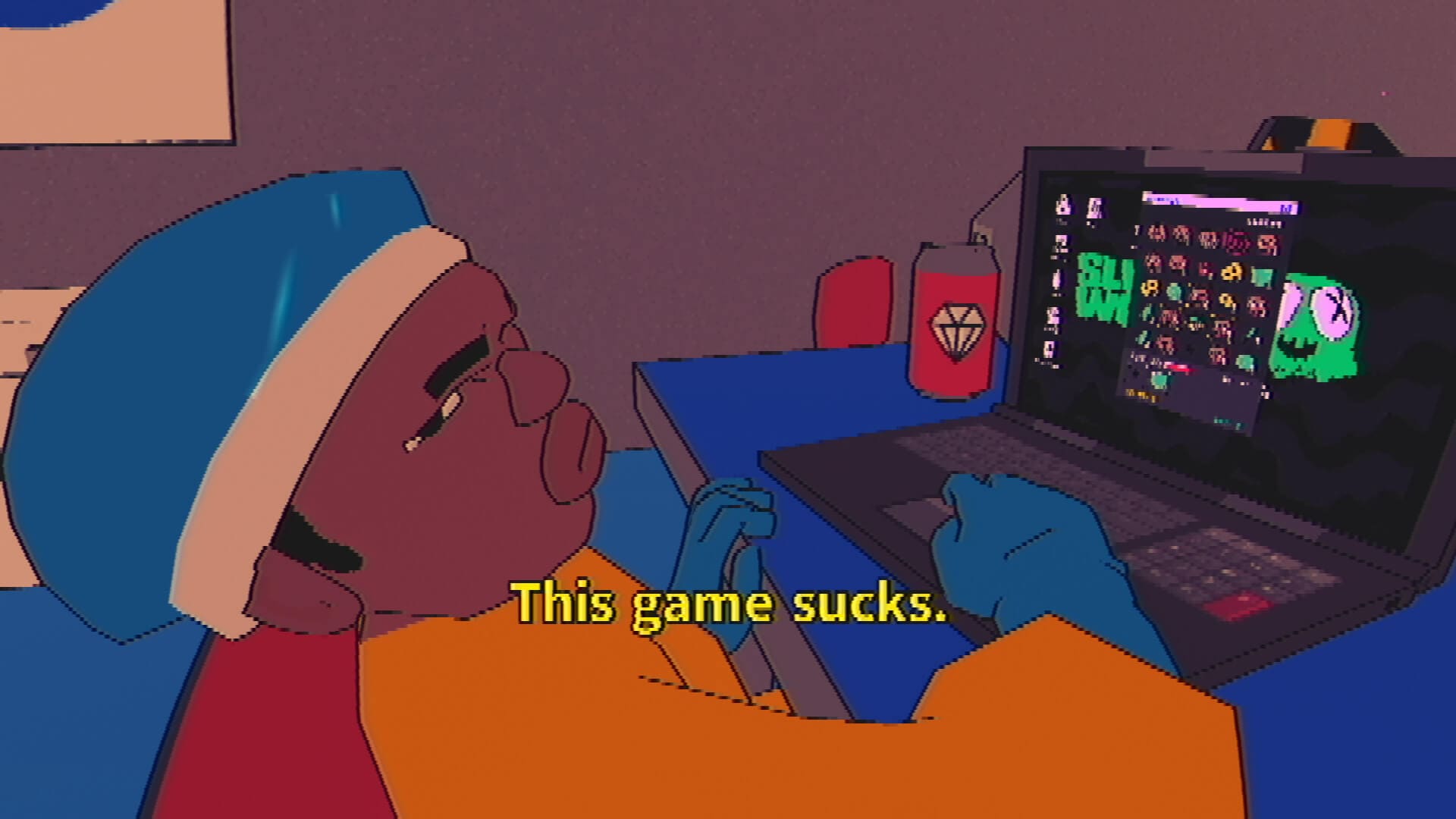 So long, Civilization. The latest freebie over on the Epic Games Store is Borderlands: The Handsome Collection, a rather handsome pairing of two Borderlands games to blast your way through without dropping a penny. But Epic’s feeling generous this week – today also marks the surprise release of grimy graffiti sandbox Sludge Life, and this filthy bonus is going free for quite a bit longer than a week.

Bernardo
19 hours ago
General Discussions
borderlands 2 and pre sequel will be free tomorrow on epic games
.
9