Setting the bar as the definitive tower defense game, Defense Grid 2 introduces new worlds and threats to test your tower placement strategies. With a bold new look and the addition of new game modes, player-versus-player and multiplayer co-op, every play brings fun new opportunities and challenges.
$14.99
Visit the Store Page
Most popular community and official content for the past week.  (?)
DG2 Weekly Challenges
NOTE: The weekly challenges are now ran by YOU, the community. As of 1/15 I am no longer with Hidden Path, but I will keep this thread pinned so you can discuss amongst yourselves what new challenges should be. Best of luck, Commanders! -------------------------------------------------------- Hey everyone!

For those of you who came from DG:1, you might remember the weekly challenges that we did. Well, they're now coming to DG2! While we're still working on setting up al...
1,455 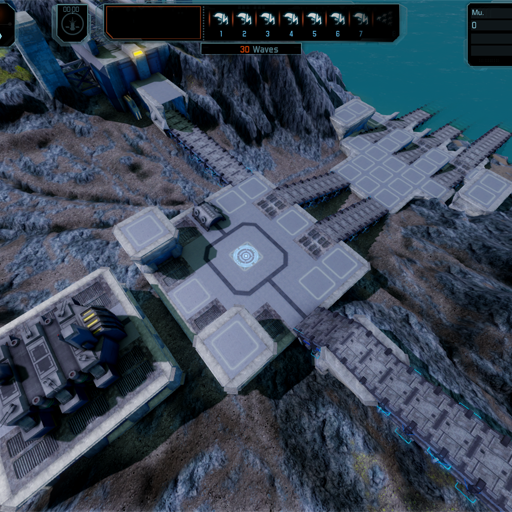 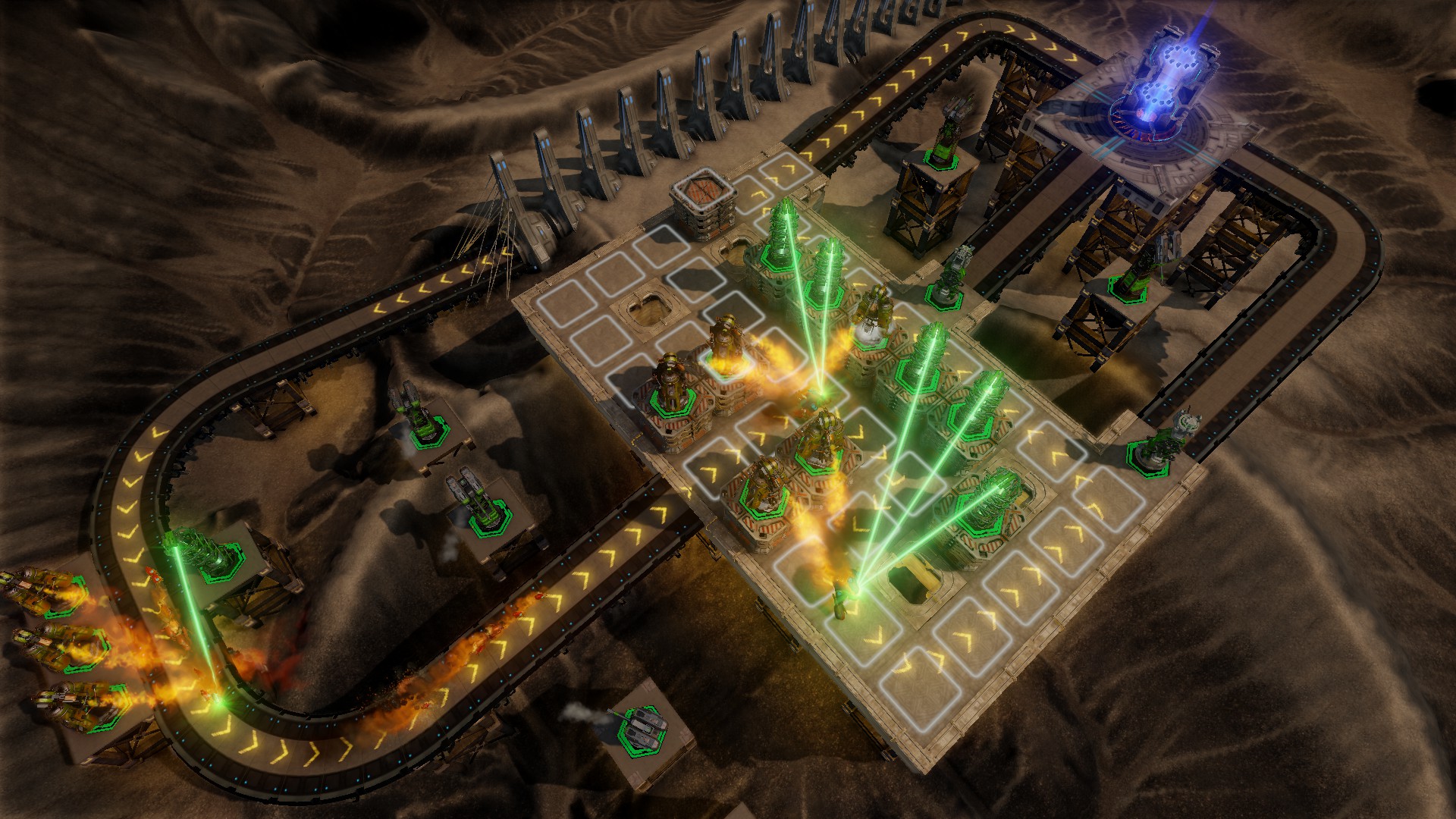 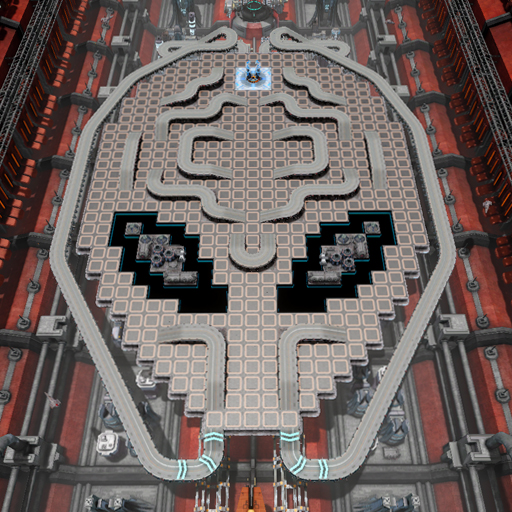 Aussiedroid's DG2 Tower Guide BETA
This is the BETA version guide covering some of the new things you will find in Defense Grid 2 BETA.
159 ratings 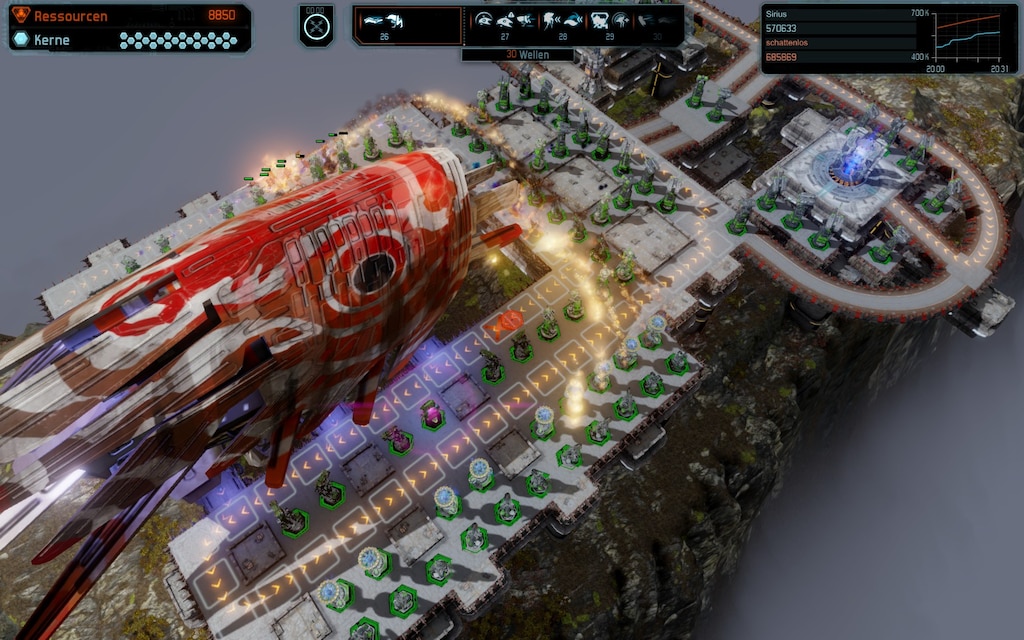 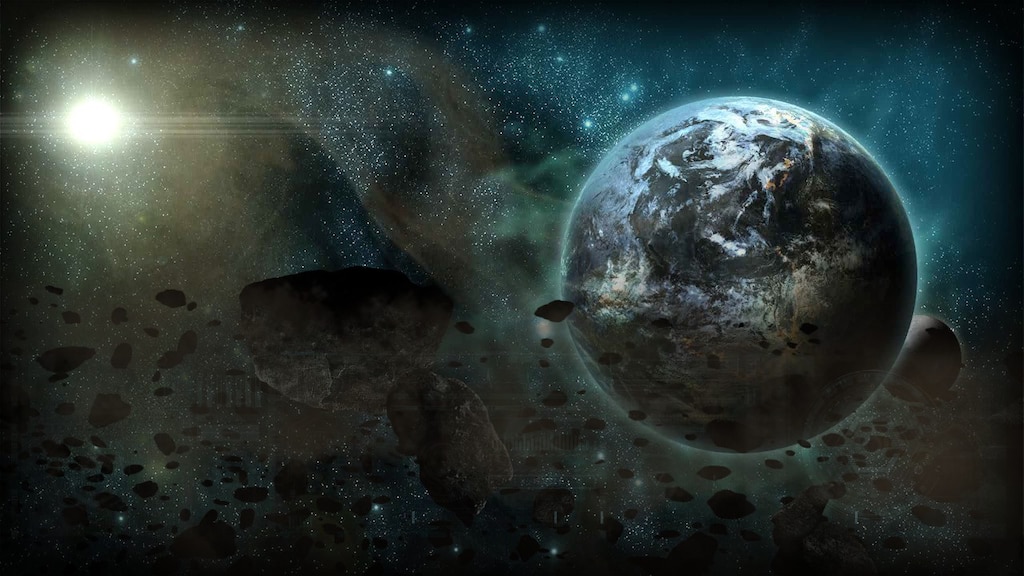 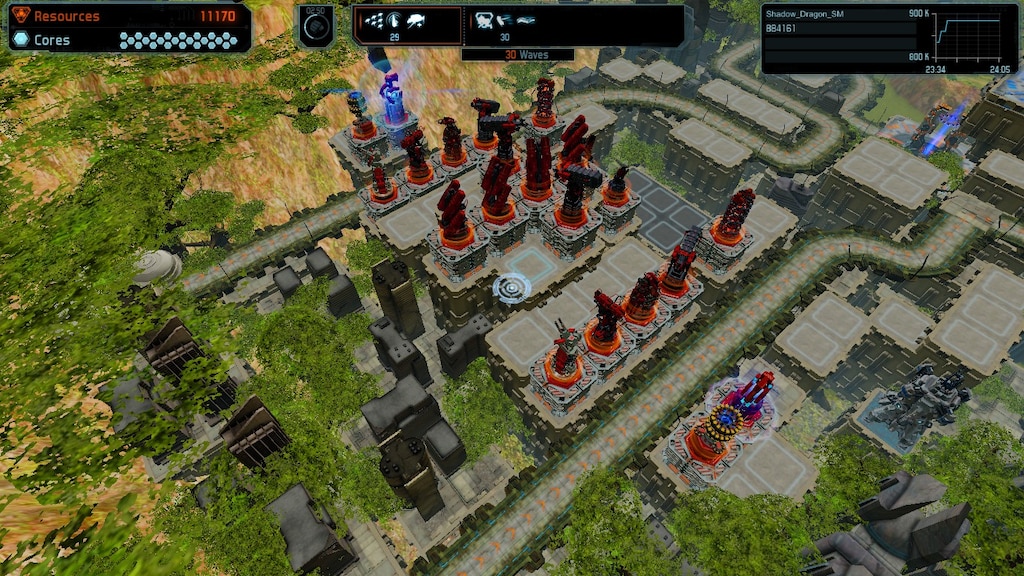 0
7
No one is getting through that. 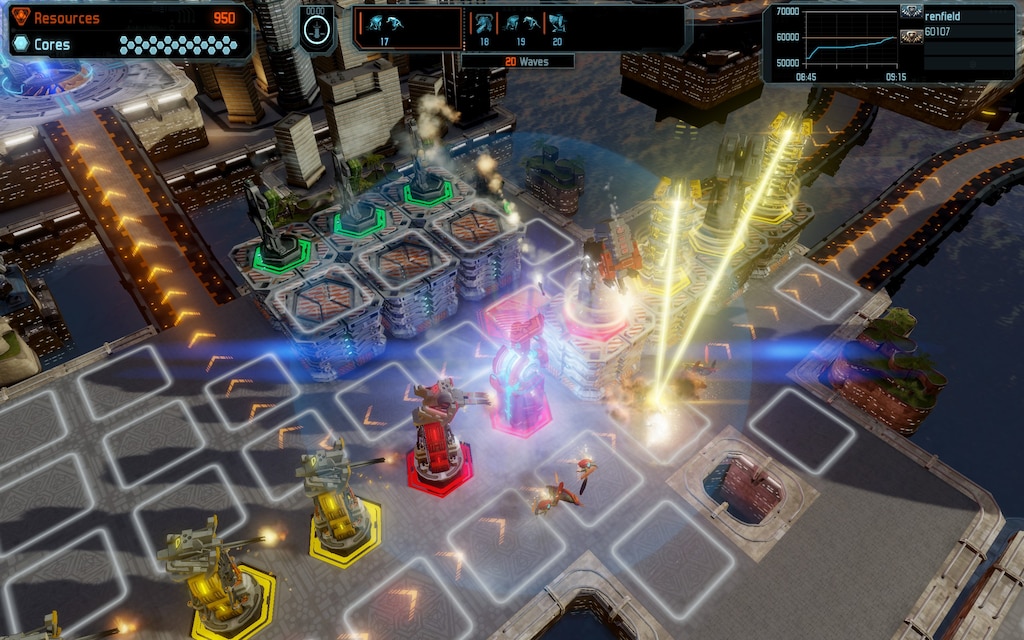 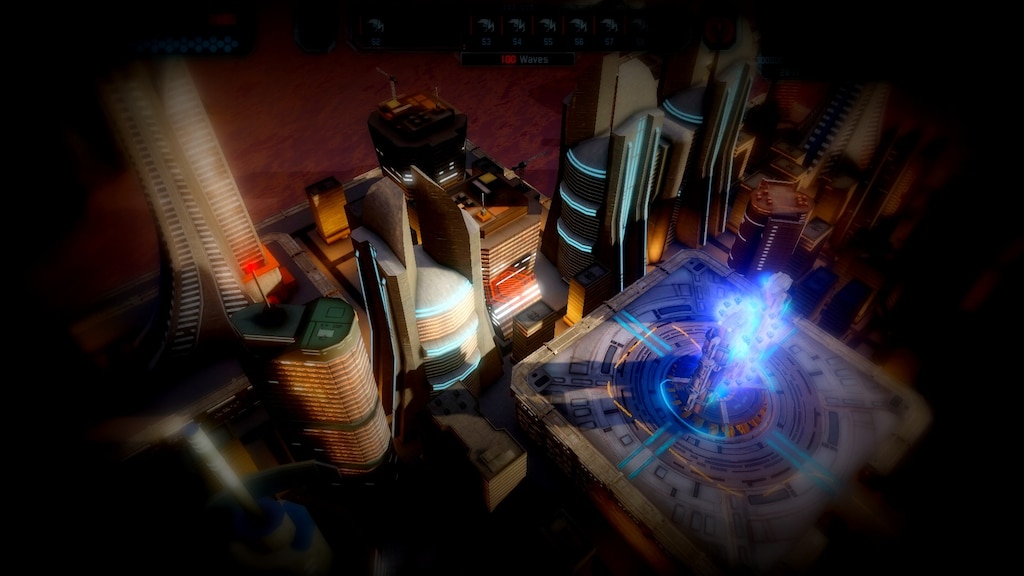 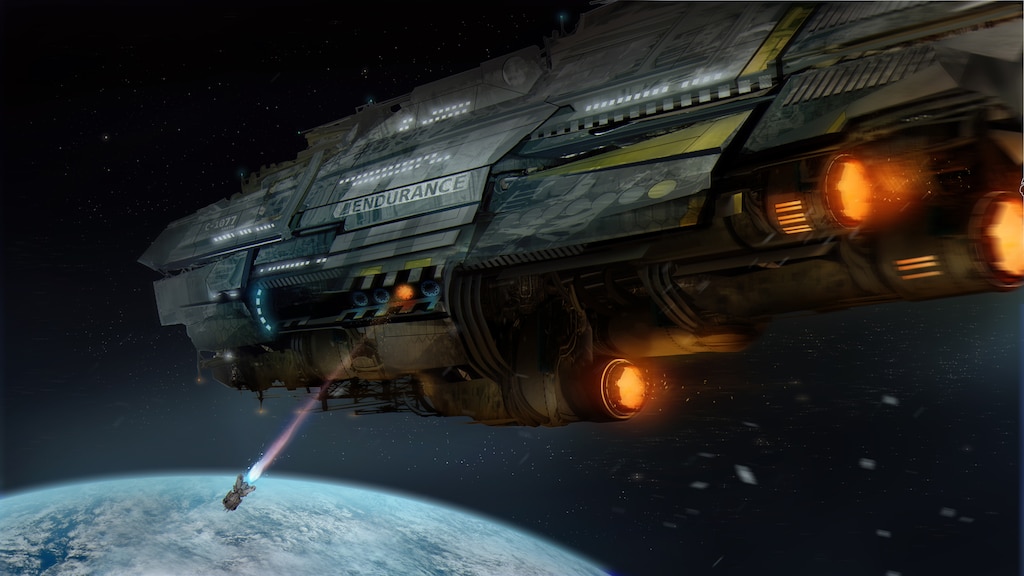 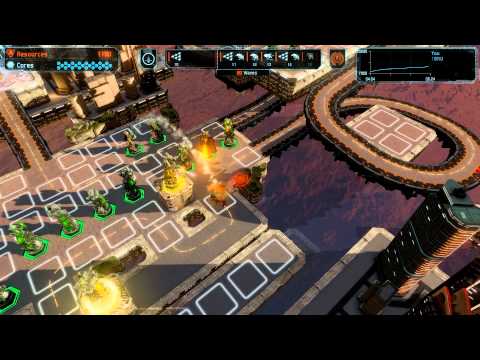 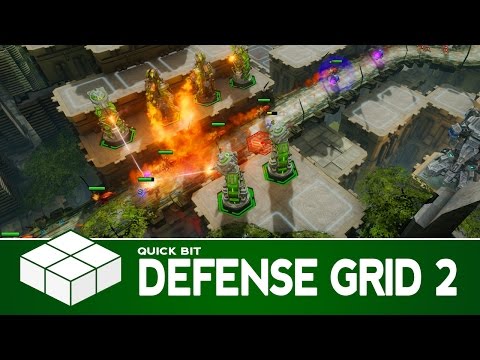 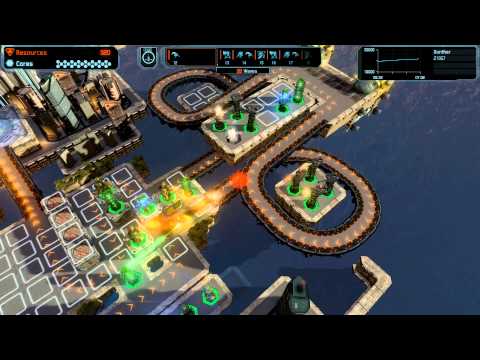 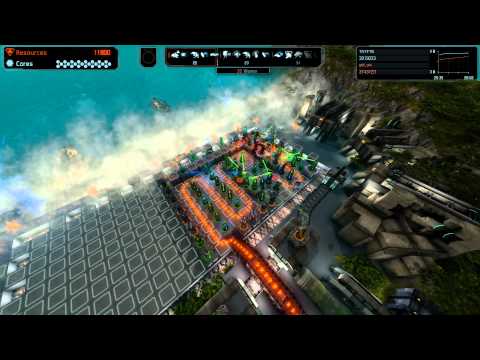 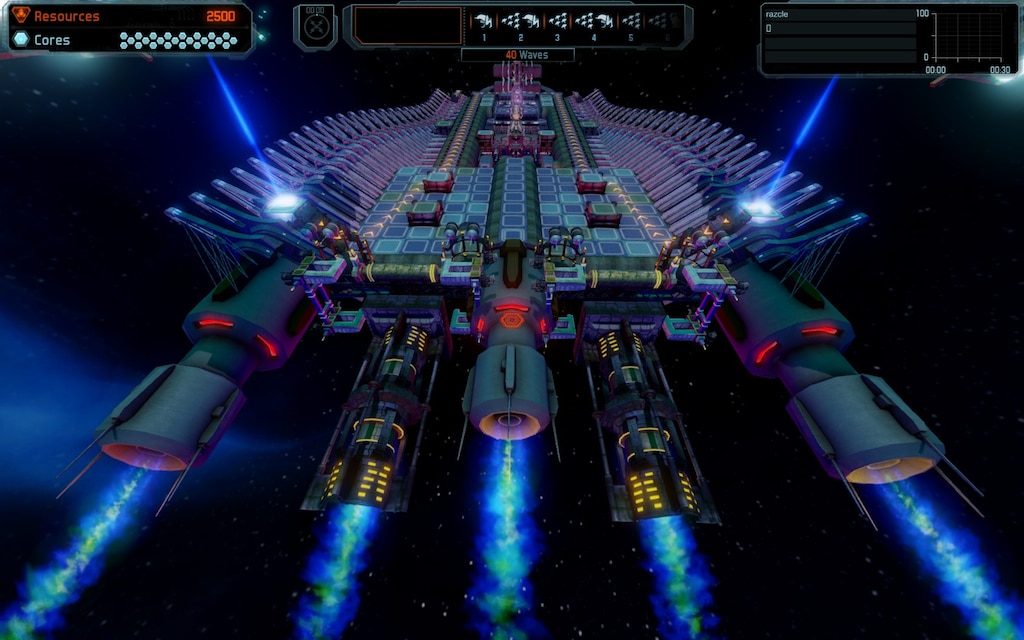 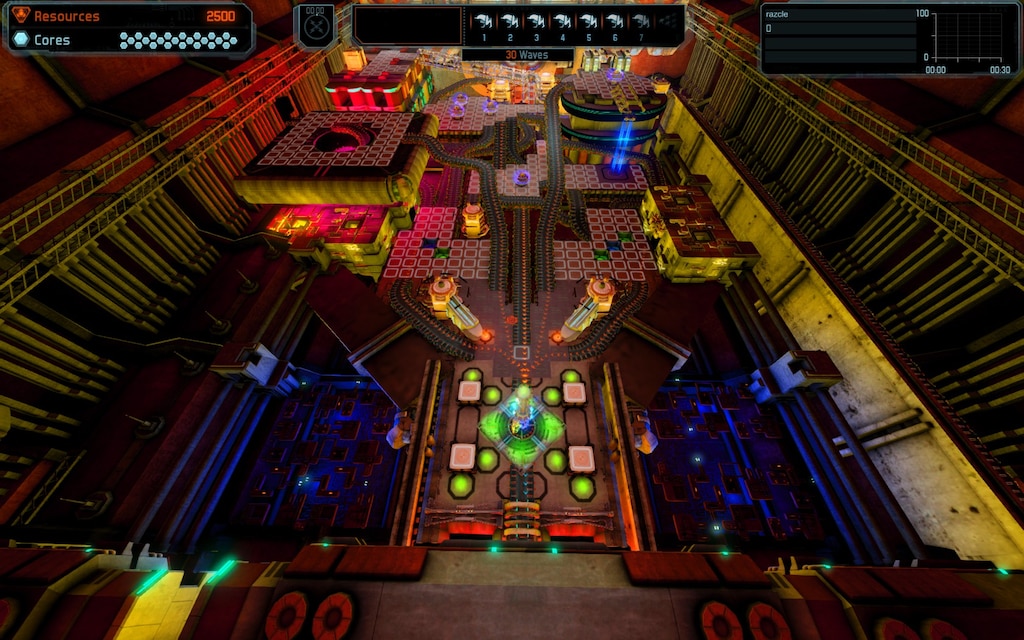 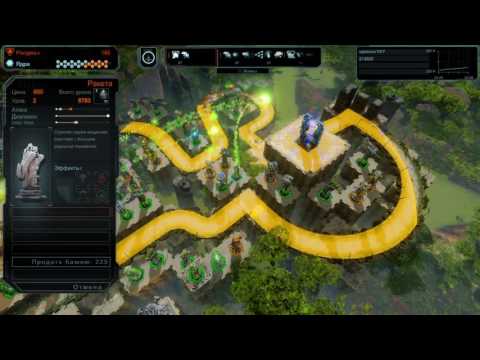 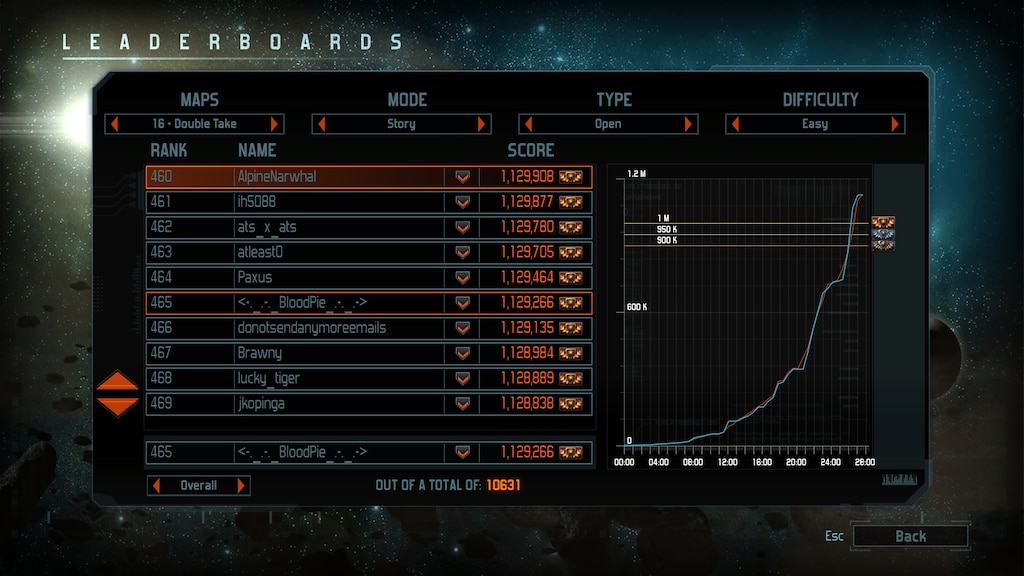 <-._.-._BloodPie_.-._.->
View screenshots
DG2 Freemaps is Now ONLINE !!
I am VERY proud and happy to announce that, with the knowledge and blessings of "Hidden Path", the new DG2-FreeMaps website has gone live! The URL for this community driven website is http://www.DG2FreeMaps.com We hereby invite you all to visit the site...
626

Shark@tak
Jun 8 @ 1:45pm
General Discussions
DG2 Feedback & Suggestion Thread
Hey everyone! Please feel free to share your feedback with us below in this thread. If you'd like to report a bug please send it through the game launcher or email it directly to us at bugs-dg2@hiddenpath.com. The more details you can share with us, the better. Thanks!...
500

Kaboom
May 5, 2019 @ 11:25am
General Discussions
Multiplayer Matchmaking Thread
It's pinned! Here is where you can find others DG2 players to team up with. You're welcome to leave a comment in your post about which game modes/types you're specifically trying to play. Example : Looking for someone to go up against in DG Fighter! Also trying to earn the Brothers in Arms achievement....
105

Kaboom
Jun 5 @ 8:27am
General Discussions
No one has rated this review as helpful yet

Not Recommended
25.3 hrs on record
darn tower spend more time turning after enemies than actually shooting at them. other than that it;s a decent TD game

Recommended
58.5 hrs on record
In my opinion, this game isn't as good as its prequel Defense Grid: The Awakening, but it is still a fun game nonetheless. Defense Grid is probably my favourite tower defense game and this game is an extension of it. It features all but one of the same towers, a few new modifiers to them, and a host of new enemies as well. They've done away with air units in DG2, which I've always found a bit irritating in other tower defense games, but with just ground units they've gone overboard with the sheer number of types of games. In the single player campaign, there are 20 maps, each with approximately 10 different game modes, an additional 4 different game options, and 4 difficulty settings; and for each of these permutations, the game has its own leaderboard and medals. This means a single map has roughly a possible 160 different leaderboards and medals to acquire - if you are so inclined.

I think DG2's biggest fault over its prequel is how resource generation and scoring work. From the start of the first wave to the start of the last wave, you are given roughly 10 resources a second, and some waves award additional resources if you kill everything in them. There's no resources for killing units, and there's no 'interest' as in the previous game, so there isn't any reason to hold off building towers until the last minute. As for scoring, I don't understand how it works at all. In the previous game it was so simple: you get points for ending the level with all of your cores, for the sale value of all of your towers, and for the resources you have at the end of the level. Combined with the interest generation feature, this made it very easy to work out how to maximise your score. DG2 includes the resource generation and scoring system used in DG1 for each level as an optional extra, but it feels tacked on.