F.E.A.R. 3 delivers all the hallmarks that define the F.E.A.R. brand: terrifying paranormal experience, frenetic combat and a dramatic storyline.
$19.99
Visit the Store Page
Most popular community and official content for the past week.  (?)
FEAR 3 makes me fear all right...
Fear for ♥♥♥♥♥♥♥ humanity. That it's mostly positive reviews on Steam. That IGN gave it an 8/10. That it has an average of that on Metacritic. Good ♥♥♥♥♥♥♥ God. I realize it's fun up to a point (man) until the last level & boss... but it's a 4 at best. Y'all who just recommend it anyway need psychiatric help....
6

VoidStar
Jan 24 @ 3:36am
General Discussions
Anyway I can reset my level without losing progress
Wanna start over but don't wanna lose all challenge progress, only my levels. Anyway I can do this
2

100% Achievement Guide | Walkthrough
How to get 100% in F.E.A.R. 3 in as less time as possible. Note that this is not game walkthrough per se, it is a guide / walkthrough on all collectibles and achievements. I hope you will find it useful :). If I've missed or forgot something, please let me...
286 ratings

HenyBoy
View all guides
searching people for co-op and multiplayer
some people say this game is dead... but everybody here knows thats not true i also speak spanish , portuguese , italian if you speak those add me
28 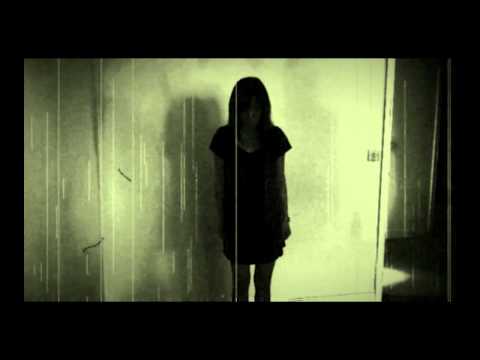 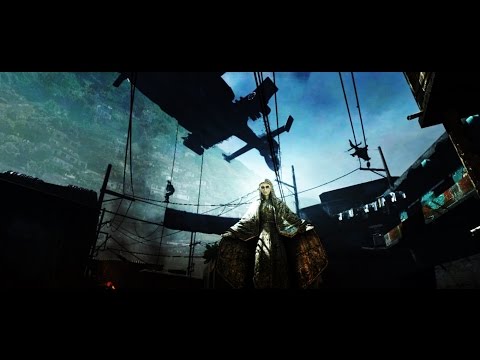 F.E.A.R. 3 All Achievements Guide
In this guide I will explain my thought process on how I went about getting all achievements for this game.
178 ratings 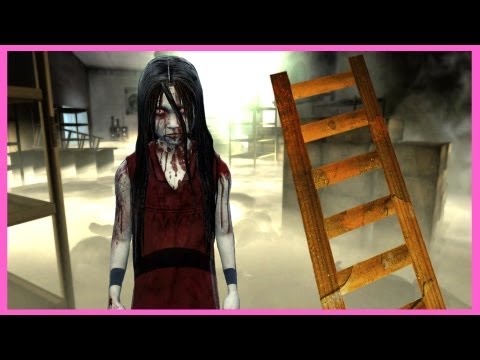 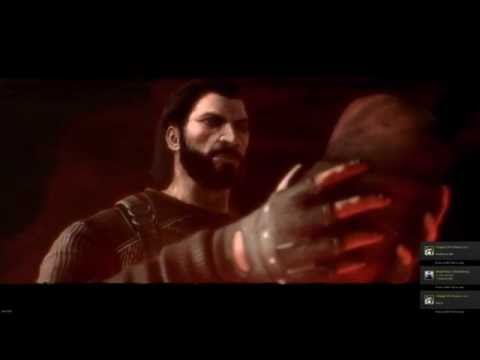 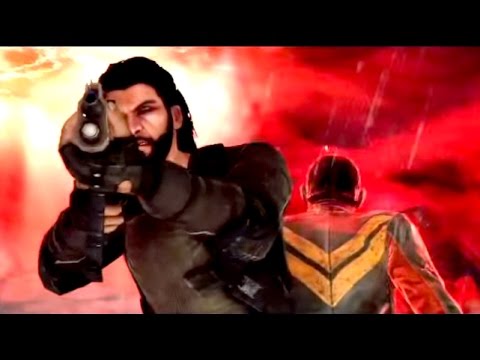 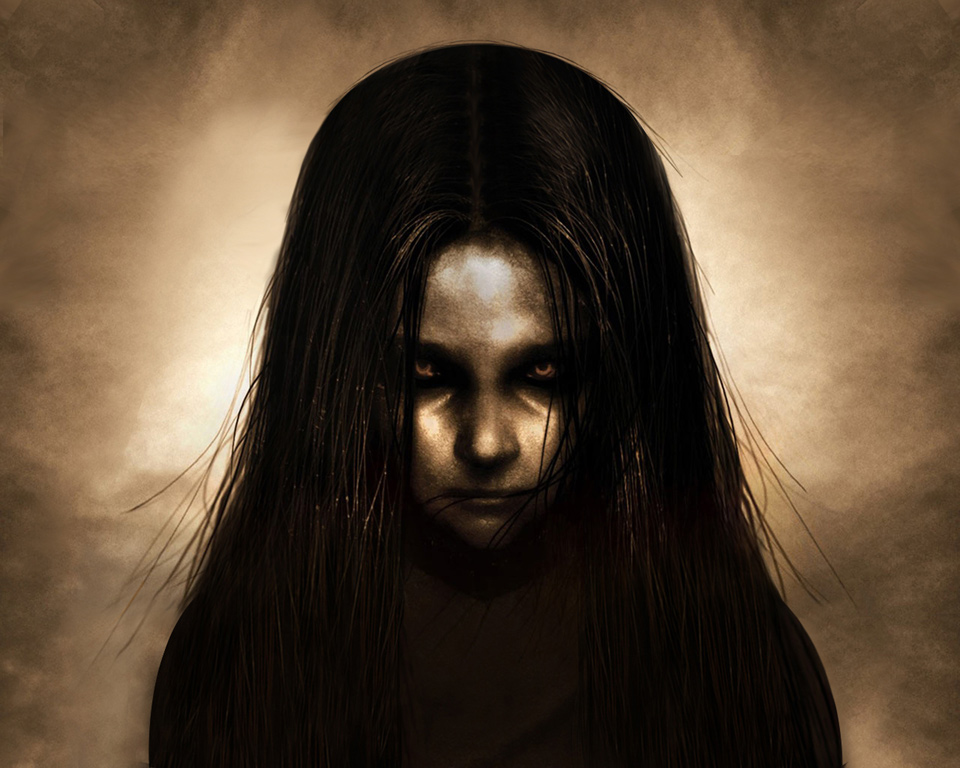 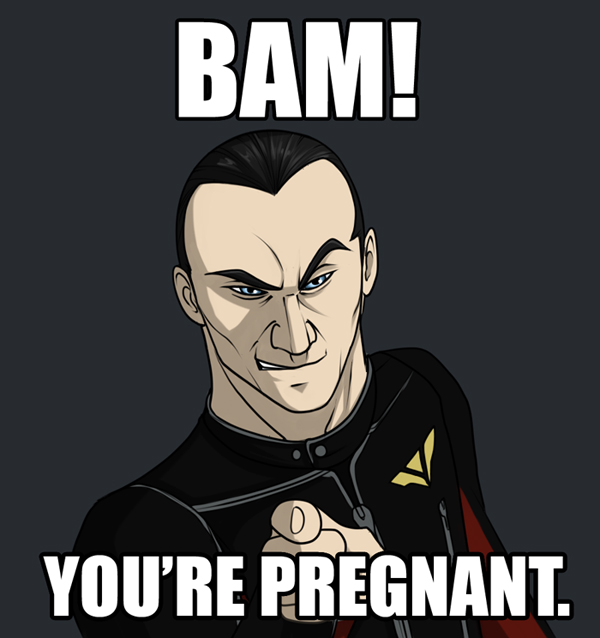 ®[ Majin ]™ AUGU$TO CE$AR
View artwork
Friends for Multiplayer
I want to get back into the FEAR trilogy, mainly the 3rd one and haven't been able to play a multiplayer match yet. If you're in the same boat and need friends for multiplayer feel free to add me. Haven't played this since the PS3 so I'm eager to see what its like....
9 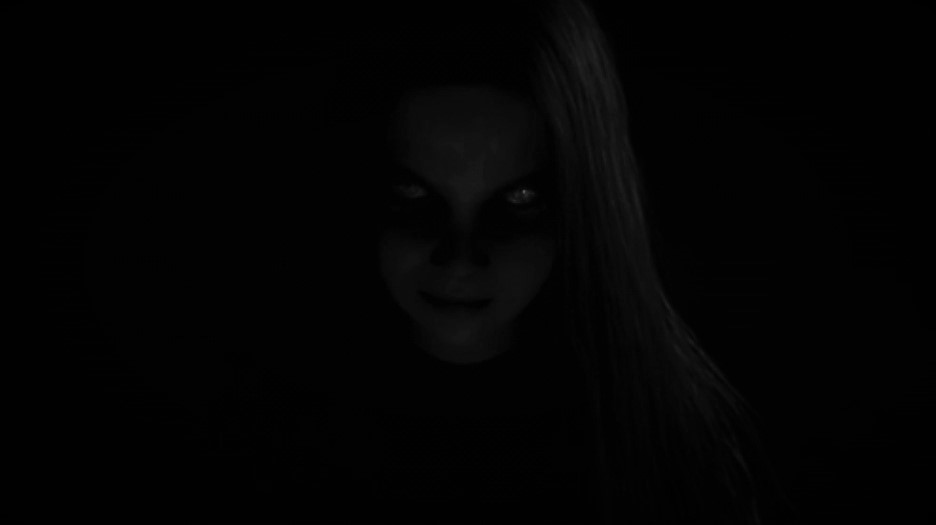 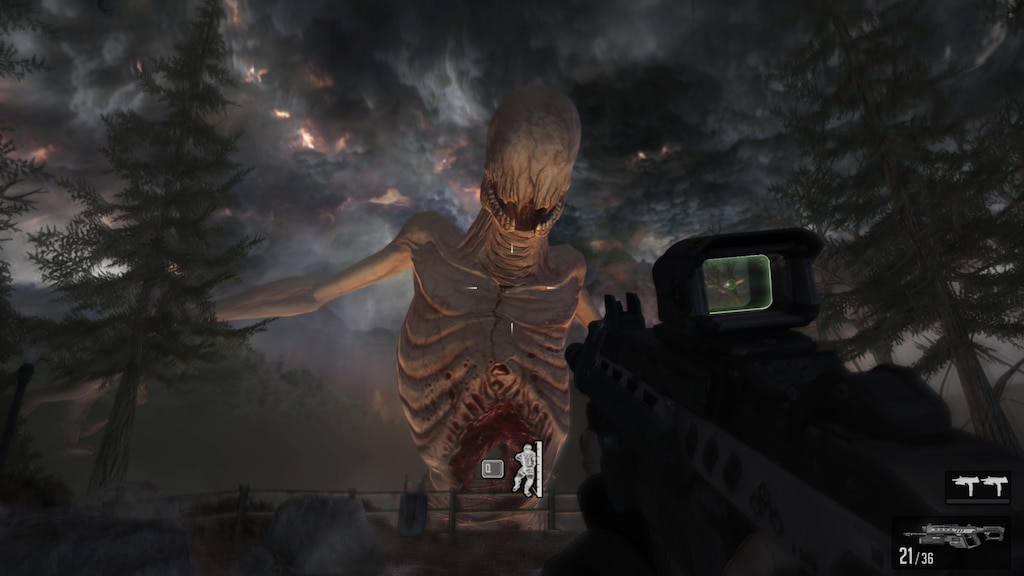 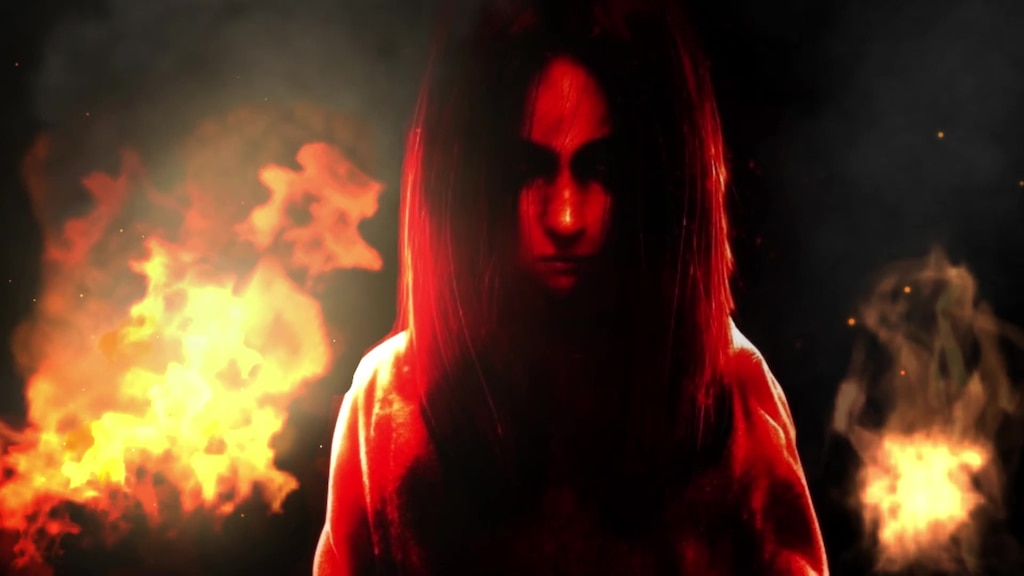 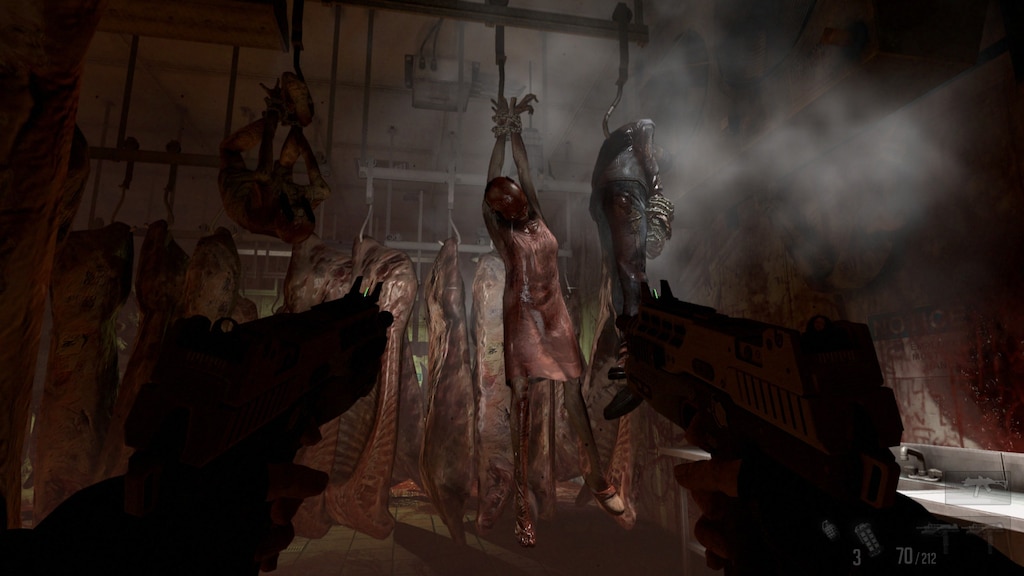 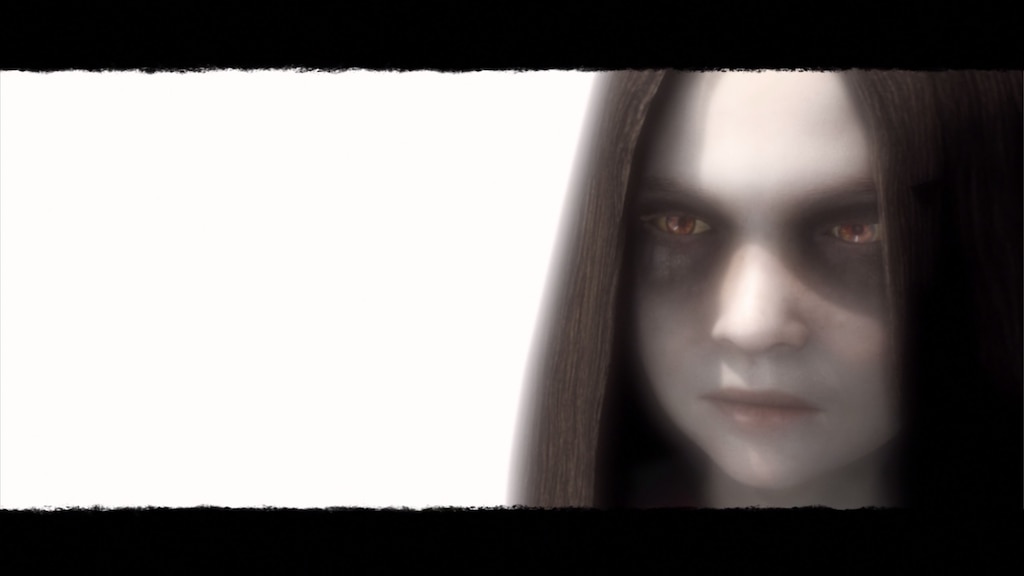 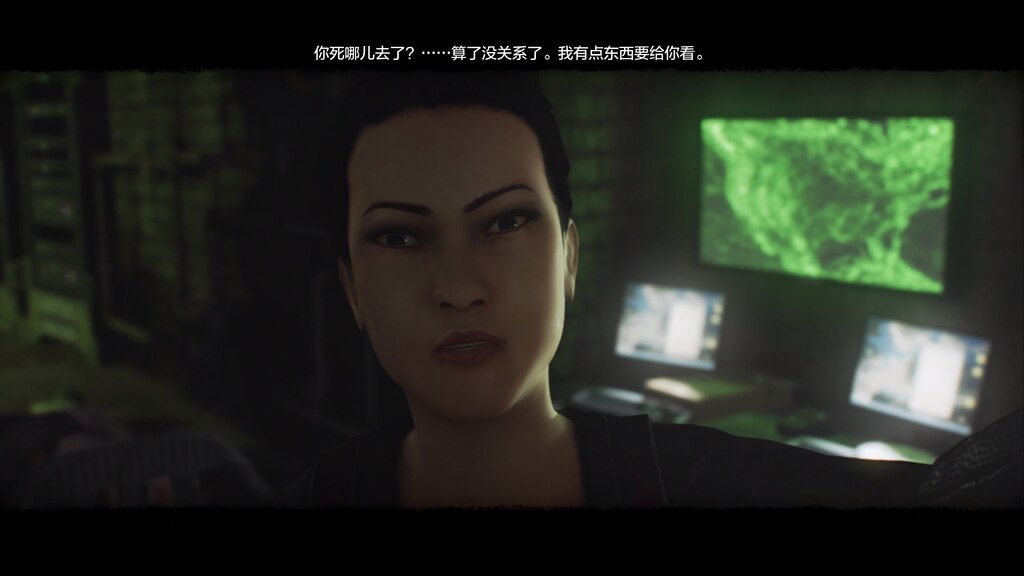 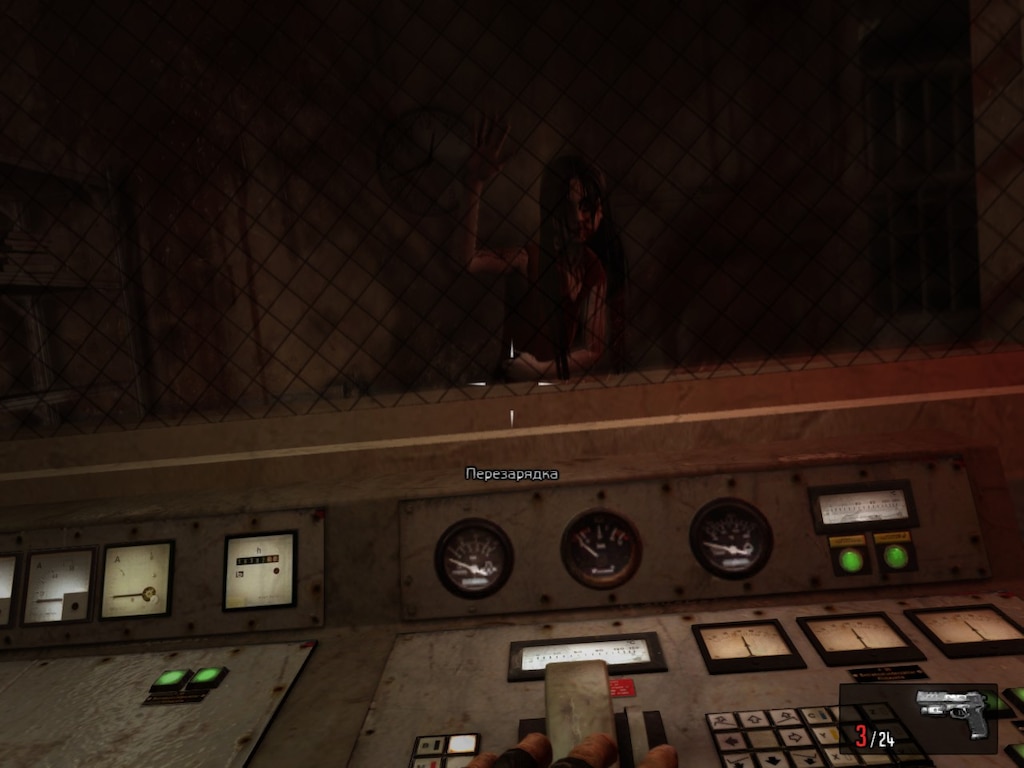 Leon S. Kennedy
View screenshots
No one has rated this review as helpful yet

Recommended
30.0 hrs on record
+ Out of the box storytelling
- Worse graphics than FEAR 2

Recommended
7.2 hrs on record
Honestly surprised this is considered the worst in the franchise.
If you ask me, not as good as FEAR 1, but leagues better than FEAR 2.
Shooting and melee feel much better than 2.

Plus you can play it in co-op, which is always a plus (I'm done acting like co-op horror games are bad)
co-op player has a different play style that is honestly a blast can you just run around turning people into your personal skin puppets. I also appreciate when co-op games give the players different roles and abilities.
As well there are different endings based on who player preformed the best, adding a little friendly competition to the game.

worst things I can say about it is
1. level design can feel flat. visually the level differentiate themselves but functionally you just move forward from area fight to area fight with the occasional spook here and there. There nothing that happens or that you have to do at any point outside of, enemies show up and then you kill them.
2. The horror and story is not that great. But like no ♥♥♥♥ Sherlock you are playing a F.E.A.R game. Even the first game's horror wasn't that effective and I never understood the praise around that aspect of the game. Horror is subjective I guess. at least here its used for some visually cool imagery. In terms of the story I feel much the same, never though the story telling in the series was ever good so I can't give FEAR 3 to much ♥♥♥♥ in that regard and at least the cut scenes that tell the story are really well made and interesting to watch.
3. The ♥♥♥♥♥♥♥ screen blur in this game is atrocious and can't be turned off in settings (i'm sure if you looked around you can find a solution but I personally know known)