Enter a world of danger and adventure with Dungeons & Dragons Online® based on the beloved RPG that started it all.
Visit the Store Page
Most popular community and official content for the past week.  (?)
Update 50: Sinister Secret of Saltmarsh Release Notes
Sep 9
Update 50 Release Notes

Here are the Release Notes for Update 50: Sinister Secret of Saltmarsh, released on Wednesday, August 4th, 2021.

Unravel the mystery and rumors of strange happenings to save a remote seacoast town in Dungeons & Dragons Online: Sinister Secret of Saltmarsh. Explore the marshlands and fight new enemies, brave a desolate, haunted mansion, and uncover the true secrets of Saltmarsh! Click here to learn more and purchase the mini-expansion! Includes ten dungeons and a wilderness adventure area. Quests are level 3 on Heroic difficulty and level 32 on Legendary difficulty. Get started by speaking with the NPC Val Arkalamnash in the Gatekeeper's Grove!

NOTE: No claim ticket is provided in your inventory after purchase. Instead, travel to the Snapping Line Inn and speak to the NPC Garthalmor to get your items. The Snapping Line Inn can be accessed from the Gatekeeper's Grove, which is located in The Harbor of Stormreach.

VIPs who log in between now and Sunday, September 5th, 2021 at 11:59 PM Eastern (-4 GMT) will be flagged to receive a Saltmarsh VIP Elixir of Discovery! Your characters will receive claim tickets in their inventory which can be turned in with Gathalmor, an NPC in Saltmarsh. This NPC can be accessed as long as you own a Standard, Collector, or Ultimate Fan edition of Saltmarsh. Read more about this promotion in our Sinister Secret of Saltmarsh FAQ.

Dungeons & Dragons Online®
137
34
download crash on steam and official launcher
I tried both, but almost at the very end of the download, it tries to download a map_something file and it crash the launcher -_- I tried multiple time
21

A newbie's guide to DDO
This is a guide to show you the basics and more advanced things about the game. This will include, settings, group and guild edicate, gameplay style, tips and tricks that most advanced players know. Basicly this guide will take you from a day one newbie an...
220 ratings

A simple guide for F2P
The following is a simple guide to free turbine points you can earn in game and how to get them. As well as basic information you need to know about playing as a pure F2P.
110 ratings

Expected Gear: What you should carry always
After a few facefault moments of egregious ill-equiping being discovered in quests, decided to make a post about what I'd expect a party-member to carry into a quest. Now sharing it here. This isn't 'uber gear' or expensive stuff, just a list of gear ...
93 ratings 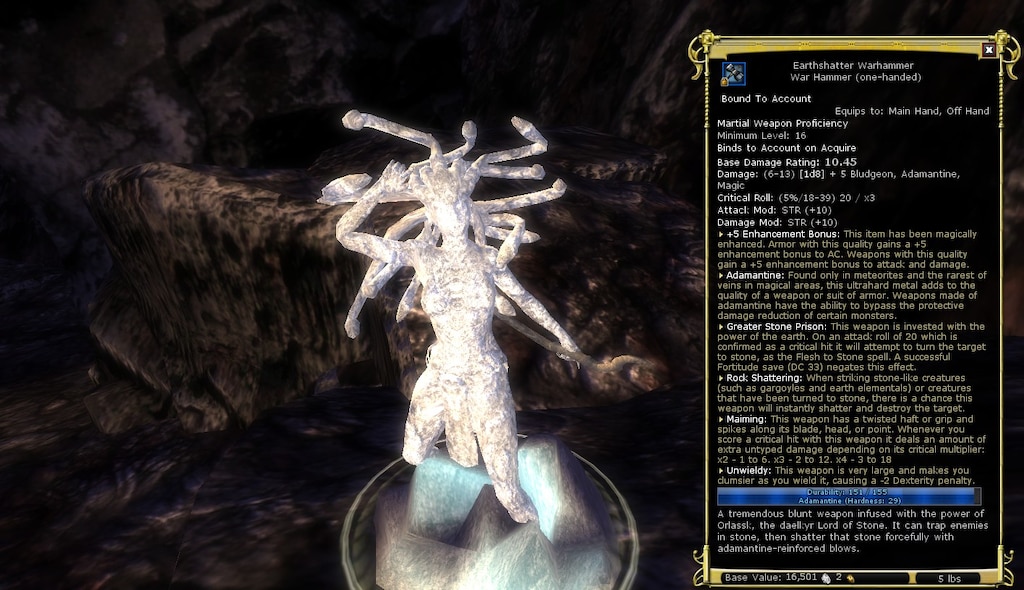 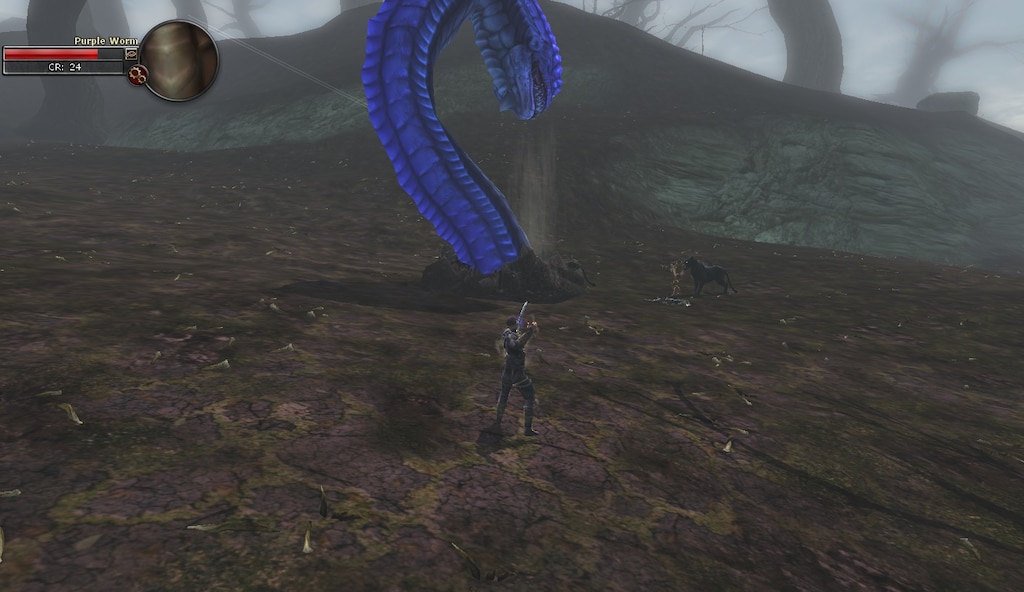 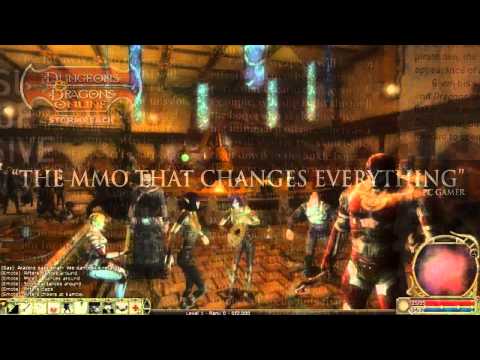 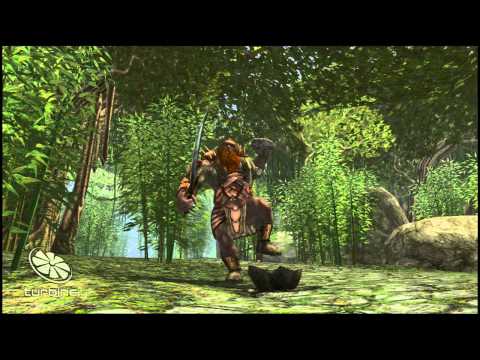 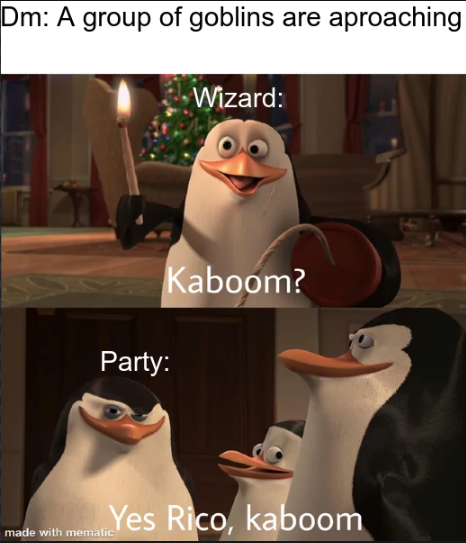 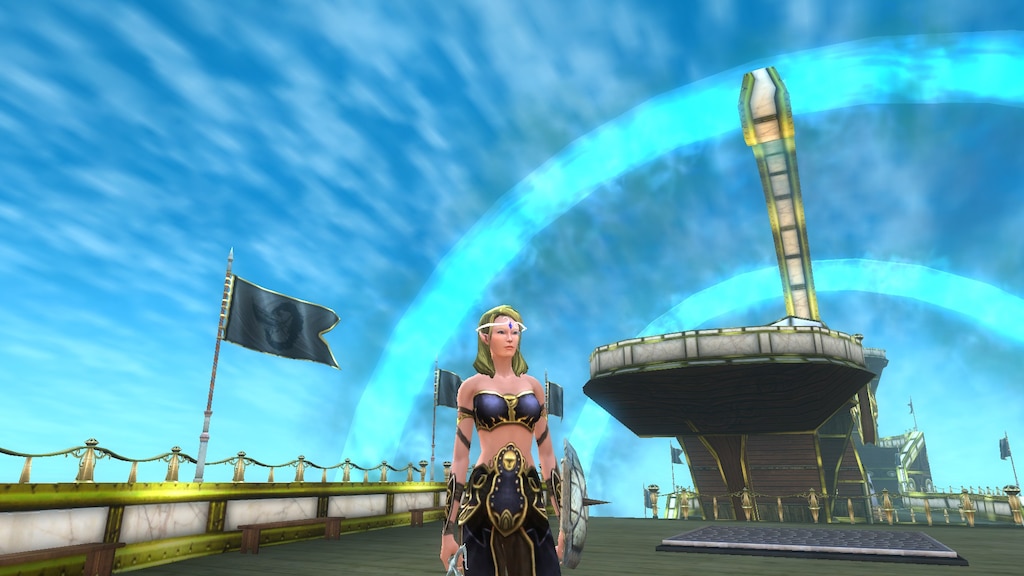 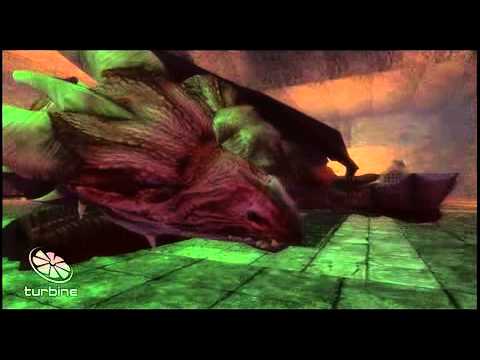 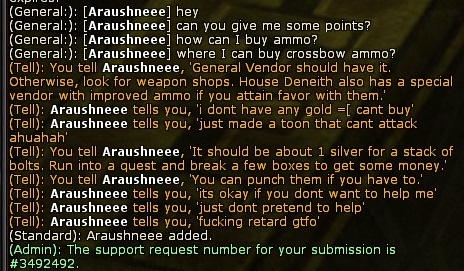 1
11
The community in this game has always been amazing. 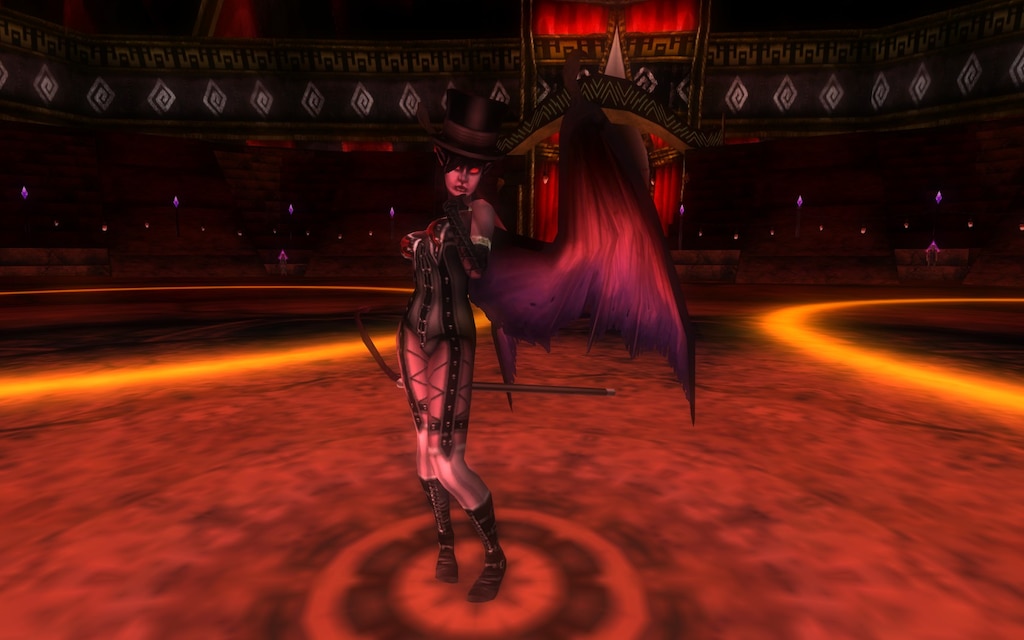 Fastest and least wasteful way to level your Cannith Crafting
Cannith Crafting is an extremely useful and flexible system for producing gear in DDO. Whether you need a single item to fill a hole in a gearset or wish to generate an entire set of gear from scratch, Cannith Crafting can do that. This guide does not fo... 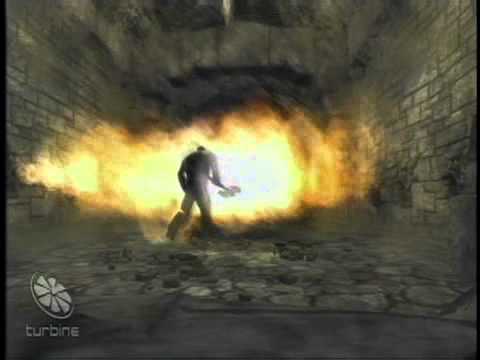 Not Recommended
3.7 hrs on record
Will be the most expensive "Free" game you play. 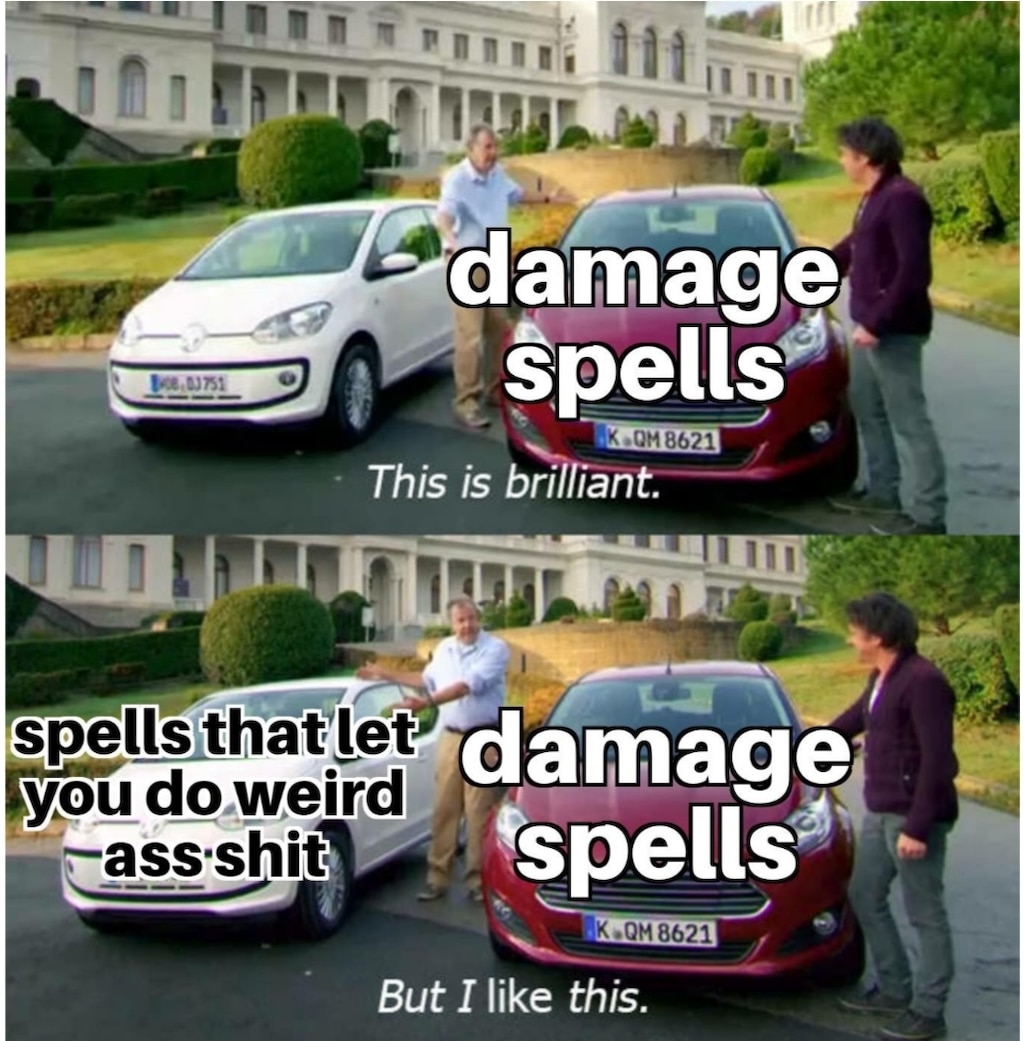 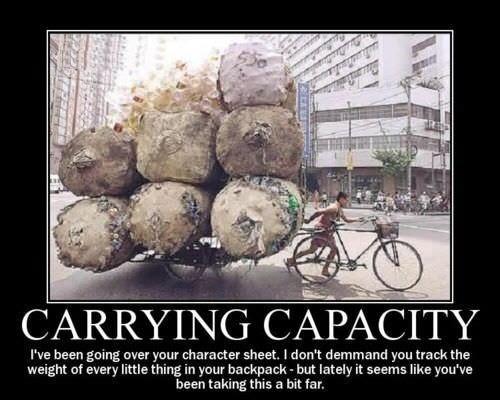 Recommended
391.4 hrs on record
People complaing about having to buy the packs well redeem DDOQUESTS2021 in the DDO store to get some for FREEEEE

Recommended
4.3 hrs on record
This is a very good game. I have alot of experience in this game despite it only saying 4 hrs played. I redownloaded the game without steam. 138 reaper points, 100+ pastlives, hardcore 5275 1st season 5k second season.

One of the bigger problems new players have is picking a viable build/gearing correctly. Without a friends help it can be rough getting information and lead to an unpleasant build by guessing on the forum or by yourself.Its a guessing game unless you get advice from a good player, I suggest taking a active player's advice compared to a maybe outdated post. DDO is a thinking game, despite some of it being pretty simple to solve, some quests are pretty complicated, thus making a party much more desirable to be able to overcome adventures with teamwork is key to having fun and being able to do some of the more challenging content. https://ddowiki.com/page/Quests_by_level_and_XP is a must also when you need to check on quests location and of course tips on how to do the dungeon :)

Another thing new players have trouble understanding is the XP system for leveling. Ideally you want to be the same level as the quest for a big xp bonus called *bravery bonus* For example, if you are lvl 4 and a quest is lvl 2, you can raise the level of a quest by 2 and match that quests level, thus getting max bravery bonus xp by selecting elite or reaper mode. hard mode will not give bravery bonus because it would only raise the quest one level to lvl 3. Elite and r1 give a better bravery bonus of course than hard mode,while normal and casual mode give no bravery bonus.

I would also STRONGLY recommend new players researching server populations before choosing their server.A few servers are more dead than others and makes it impossible to get groups for challenging reaper content and raids. Basically you'd be doing yourself no favor on a small population server because groups in general will be alot harder to form.One way to kinda tell if a server is dead is Press O while in game and go to the who tab or type /who to see a list of active players online, but I'd still recommend researching server population online first. https://www.playeraudit.com shows live feed for all servers , poor Wayfinder :(

Now is probably best time for new players to start because DDOQUESTS2021 coupon gives you all adventure packs free! and there is 3 expacs for 99 points each , cheap and easily earned in game :) both available to redeem through December 31st, 2021) 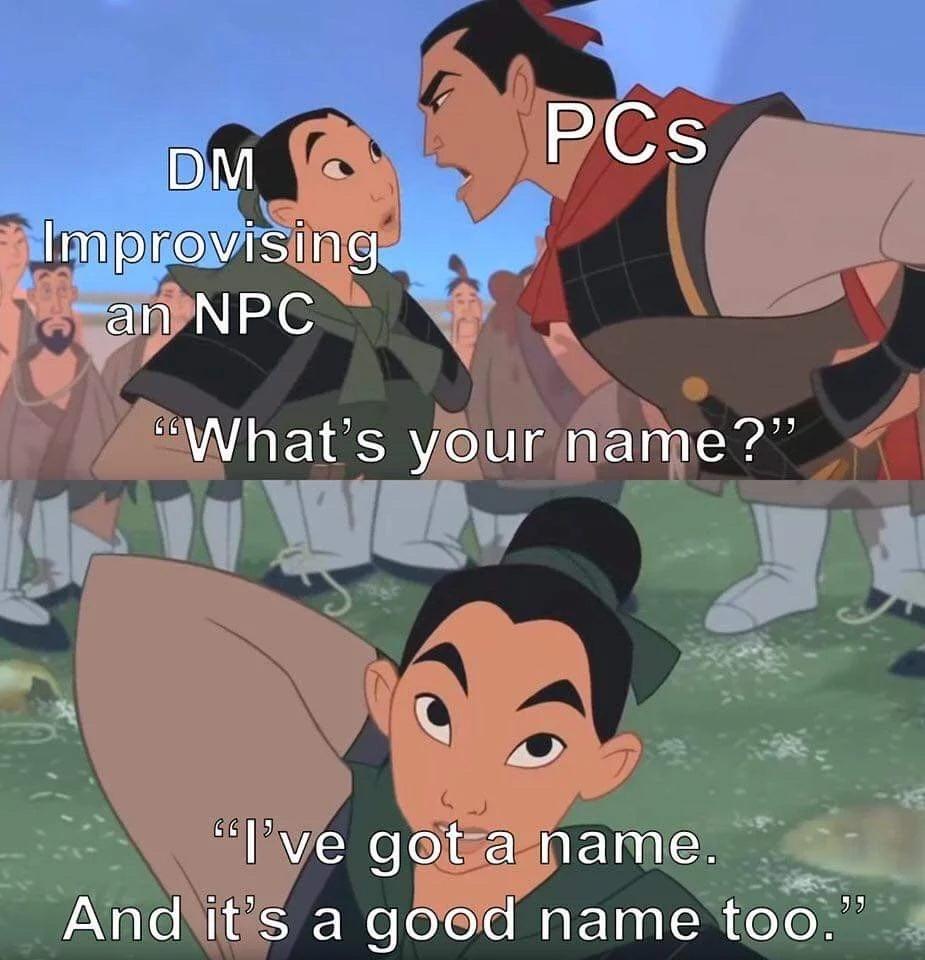 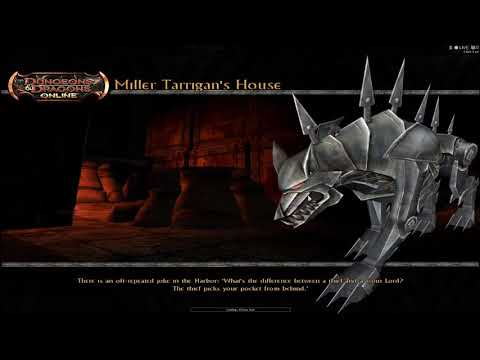 Krwawy^^
14 hours ago
General Discussions
They're doing it again. Code to get all currently existing adventure packs free
"We've got a treat to announce today - We would like to thank you for supporting us! Now through December 31st, 2021 you can enter a special Coupon Code through Redeem Code in the DDO Store in-game to get all of our currently-available adventure packs for free! These adventure packs will be permanently added to your account. EVERYONE can redeem the code, whether you are a free player, Premium, or VIP! The Coupon Code is: DDOQUESTS2021 (1/Account, available to redeem through December 31st, 2021)" Details...
10

Doug
24 minutes ago
General Discussions
When are the servers supposed to go back up?
I checked a couple days ago and thought the maintenance was earlier in the morning. I'm not seeing the patch notes on the website but I might be missing it.
7

Sunshine
Oct 15 @ 5:29am
General Discussions
Character naming "UNKOWN" WTF?
Game is actually unplayable due to not able to create a character. When I hit the naming stage of character creation it just spits out an "UNKOWN" error. I've tried multiple names, 4 different servers, and that's all I get. I gotta ask, do people actually play the game?...
5