Slice, burn, toss, zap, grind and gib massive hordes of repugnant orcs in this long-awaited successor to the award-winning Orcs Must Die! series.
-50%
$29.99
$14.99
Visit the Store Page
Most popular community and official content for the past week.  (?)
co-op together?
looking for a co-op buddy :)
37

mittens
Nov 23 @ 7:01pm
General Discussions
Return the previous price and apologize!
There's too much content right now! Movies, serials, games... Every day new games are released, every month there are games worthy of attention! I will find something to do, but I have removed your game from the wishlist due to the doubling of the price!
13

Rift Lord's Guidebook (Walkthrough, Traps, War Machines, Weapons, Trinkets, Enemies, Trap Ideas, Loadouts)
This is an extensive guide covering the basic aspects of the game: traps, war machines, weapons, trinkets, enemies and basic strategies. This is a guide aimed at people wanting to know about what a certain piece of game equipment does, or others maybe look...
247 ratings

Vzmah
View artwork
GPU maxed out
Running OMD3 maxes out my 3080Ti, task manager GPU is pinned at 100% and I can hear the fans spinning up. I've set vsync on and I still see the problem, I don't see this problem with any other game, Killing floor 2 for example sits around 30% on my GPU. Seems to me there's some sort of bug with OMD3. It matters more because of energy usage, my PC running OMD3 consumes over 600 Watts of power, yet only 300 Watts when running killing floor 2. Anyone else seeing this ? any chance there could be a fix or a wo...
12

Beyond OMD3: Mods and Modding
Want more from OMD3? This is your place. This guide will provide a curated list of Mods to expand OMD3 and will explain how to install and use mods. Disclaimer: mods might affect performance and gameplay in unexpected ways.
78 ratings 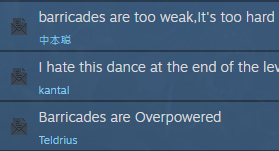 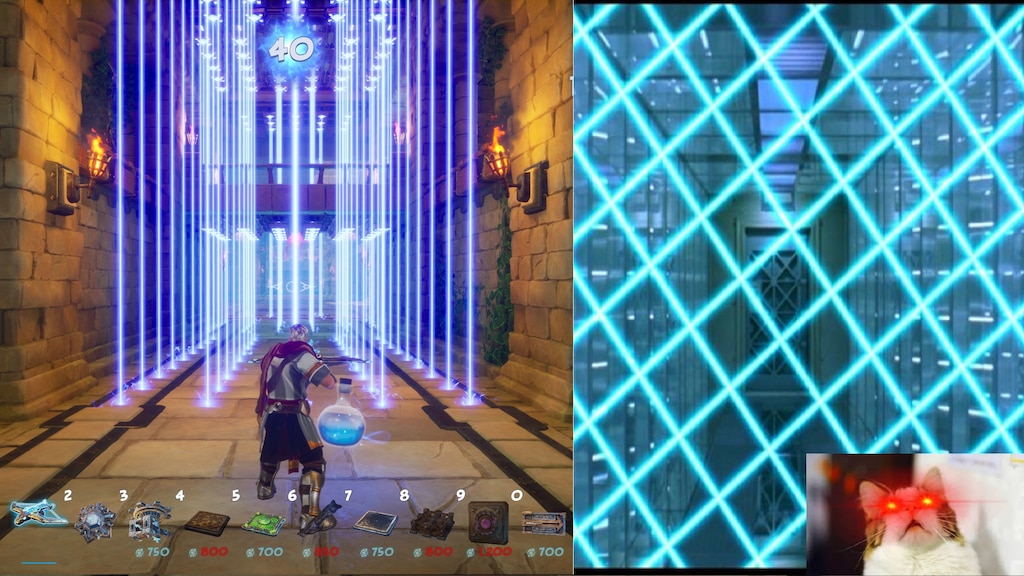 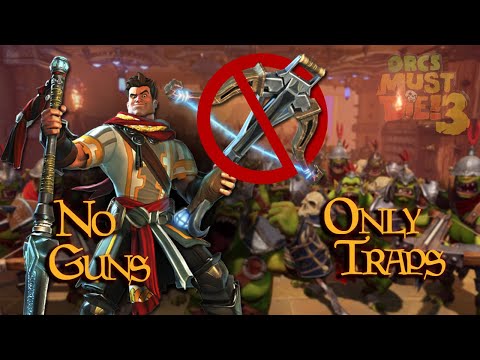 Redalv
View videos
Why do the devs neglect their game?
Just why dont they atleast TRY to breathe some life into it & make it better etc? Its not a super small studio made up of 1 guy is it?
8 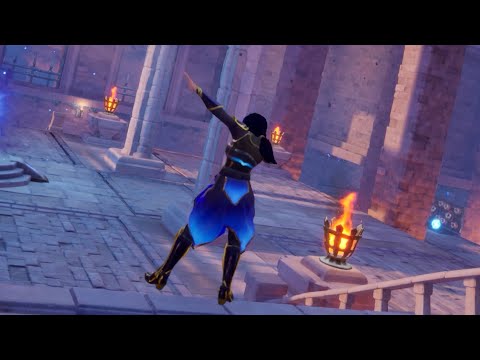 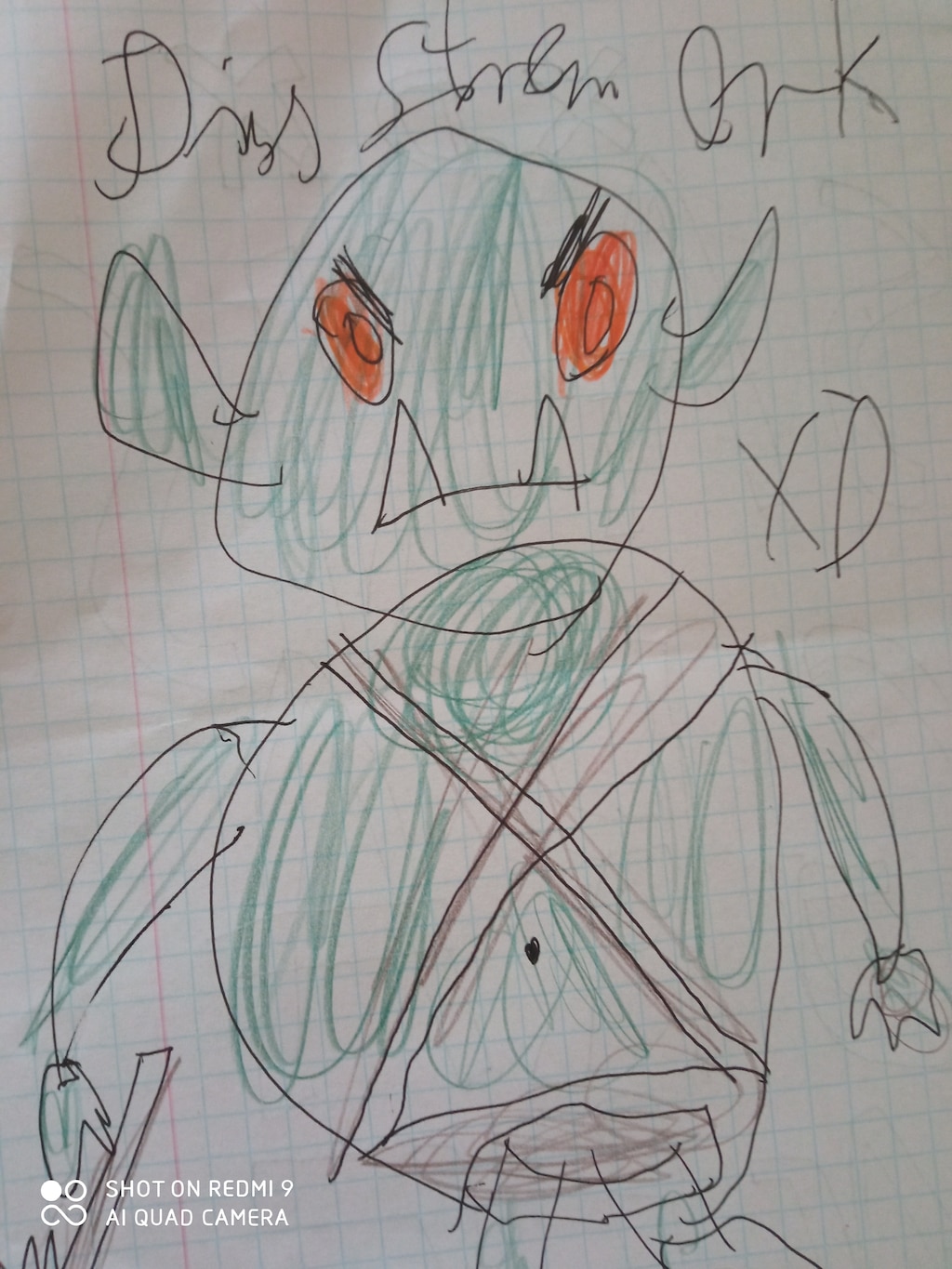 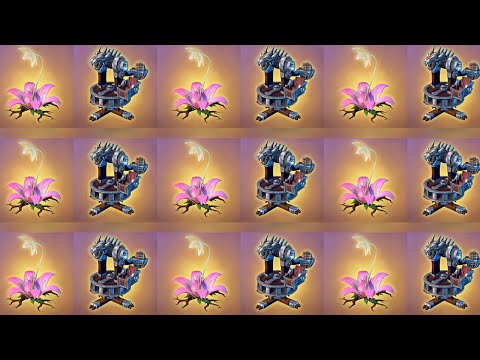 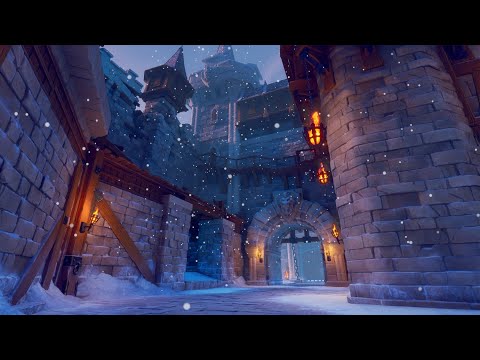 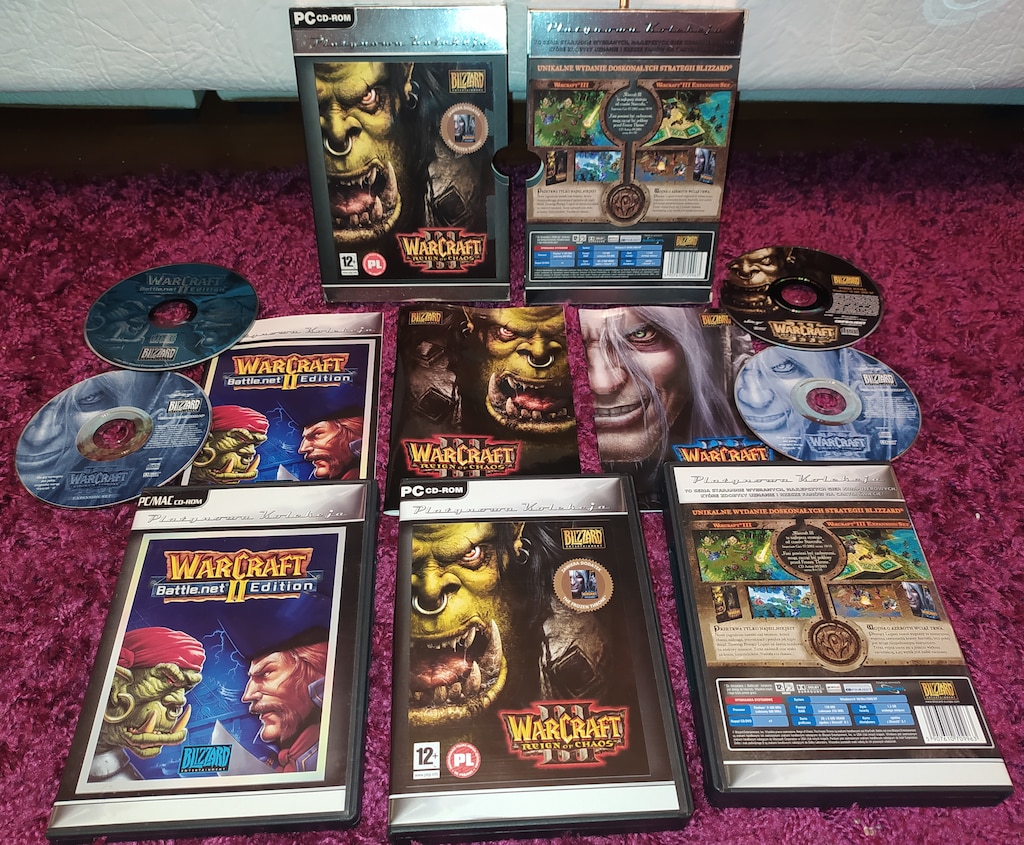 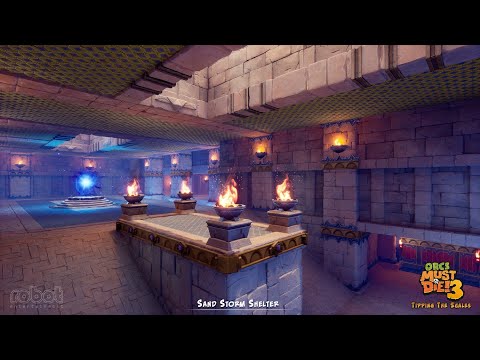 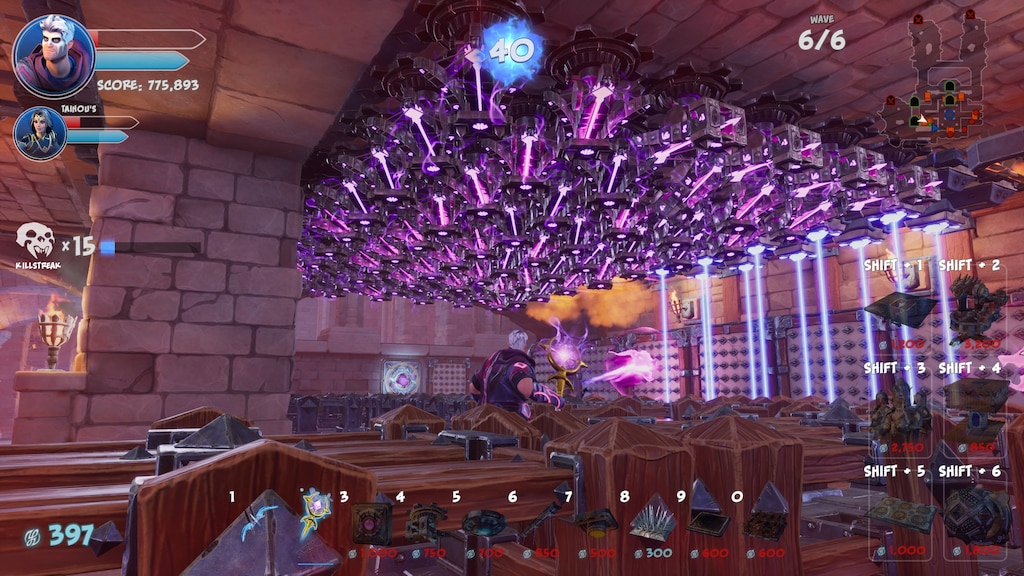 0
0
Sometimes the brute force solution is the best xD

Recommended
10.4 hrs on record
This game improved in almost every way, other than soul. I won't comment on visuals too much, it's awesome. Challenge is there still, sometimes too hard to get all 5 skulls, spore mushroom trap is missing to, i guess it would make the game too easy, but there are number of improvements to other traps like archers and guardians. They really made effort not to have them annoyingly scatter. They are now placed in line and will stay there, on a their own stand. You won't move them when running trough. Now, let me come back to story and that soul I mentioned. Humor is there, cheesy reason is there too (because you know...orcs, what else you can say), they run and you kill them, but when first game came out, it had unique feeling and was really now to have a game like that, second improved a lot but they could continue with the soul and story only so, now you get the perfect game but they really can't do much about the facts. It's not new and fresh anymore. Never the less, I really enjoyed playing this, and will complete it 100% (although will probably skip the forced DLC's from this one, unless they are greatly discounted). If you liked OMD 1 and 2, you'll like this one too. I got this on discount and am not regretting anything.

Recommended
10.6 hrs on record
This game is breath taking, i really like it,
not much changes from ep1 / 2, but still lovely game 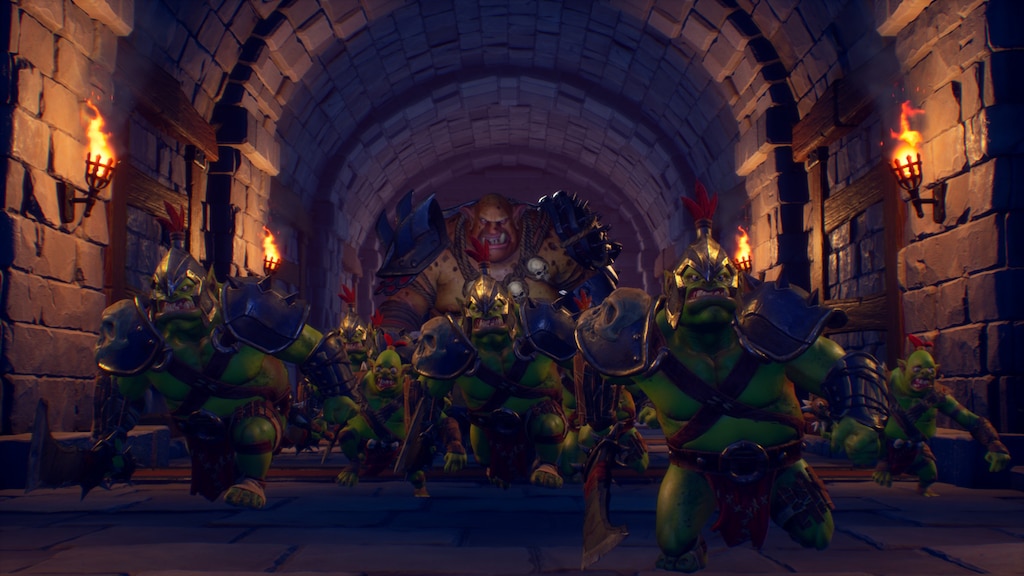 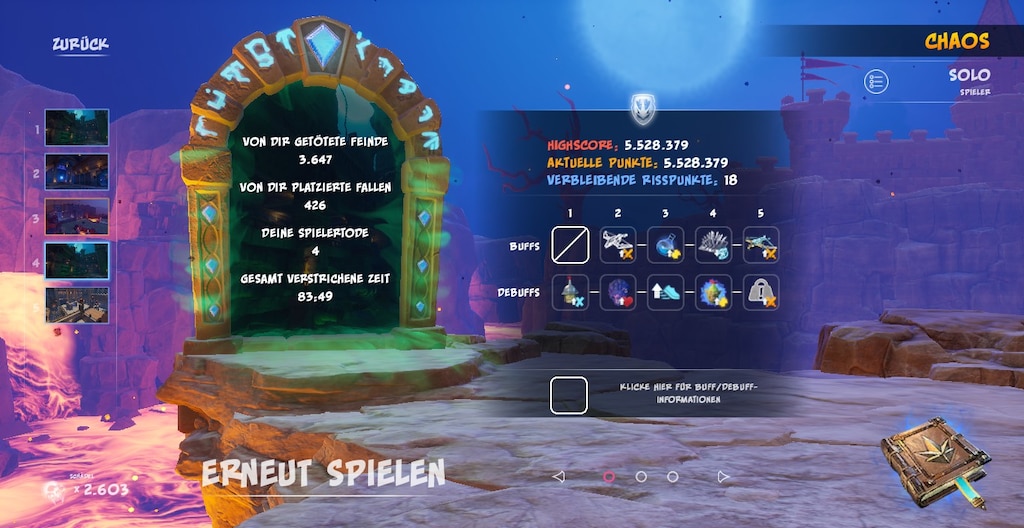 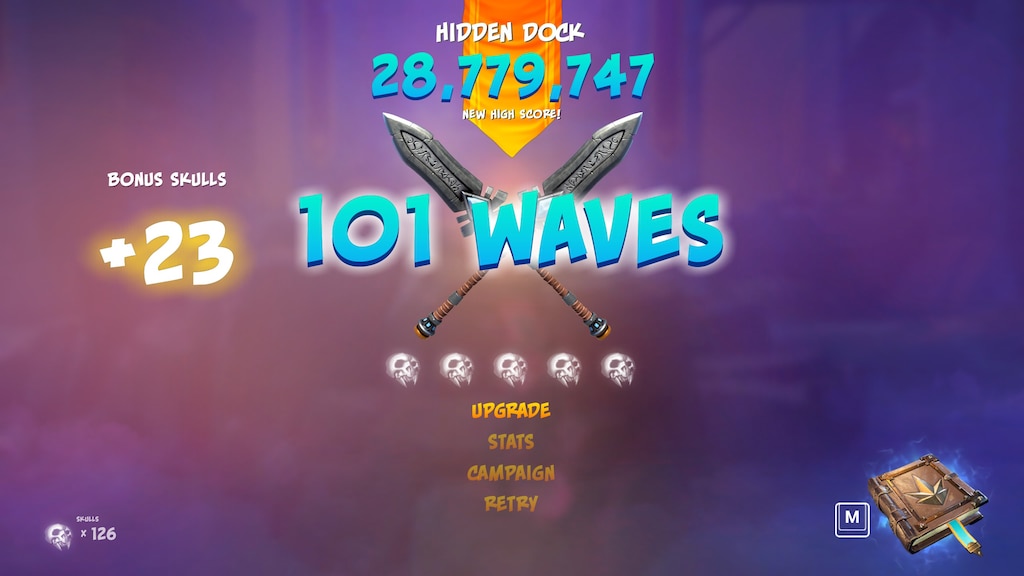 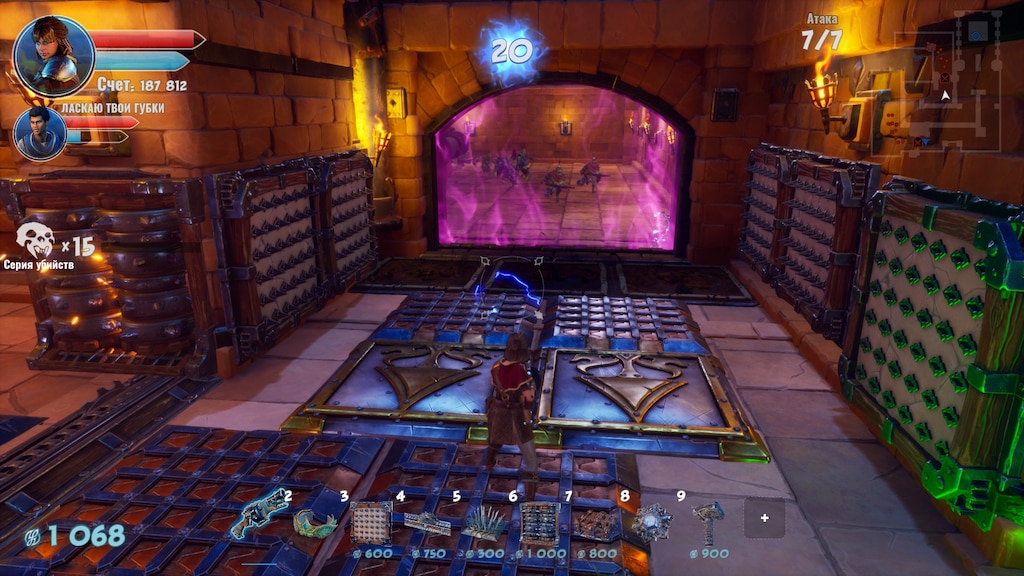 Not Recommended
64.2 hrs on record
you double the price, I leave a negative review, seems fair
I supposed to like you, because I love your games, but every time, with every game, you do something to piss me off