Kill It With Fire

Kill It With Fire is a first-person action game about hunting spiders and causing collateral damage.
-30%
$14.99
$10.49
Visit the Store Page
Most popular community and official content for the past week.  (?)
Update #1: The Omega Files!
Oct 11
Hello spider hunters!

Kill It With Fire 1.1 is now available and with it comes some pretty big changes to your favorite spider hunting simulator: new equipment, a new spider variant, special settings for arachnophobes, overhauled gamepad support, multiple save slots, and (of course!) the Omega Files! Let’s break it down:

Omega Files
If you’ve already played KIWF you may have discovered some random manilla folders featuring the omega symbol, the last letter of the Greek alphabet. Well, I hope you remember where you found them because now you can collect and read them to discover the answers to some of the game’s many mysteries. For instance: why are there so many spiders? Where are all the people? And what’s the deal with the cheese puffs?

Next, let’s talk equipment. There are two new weapons added in the update. The first is the vacuum. You can use the vacuum to “suck up” just about anything laying around, including spiders. Then you can switch the vacuums direction and shoot it all back out. You can find the vacuum in “Domestic Duties”, appropriately enough.

The second new weapon is a remote-controlled drone with a bomb strapped to it. While you’re flying the drone, use its thermal vision camera to locate spiders, then swoop in and self-destruct. The drone is available in “Consequences”. 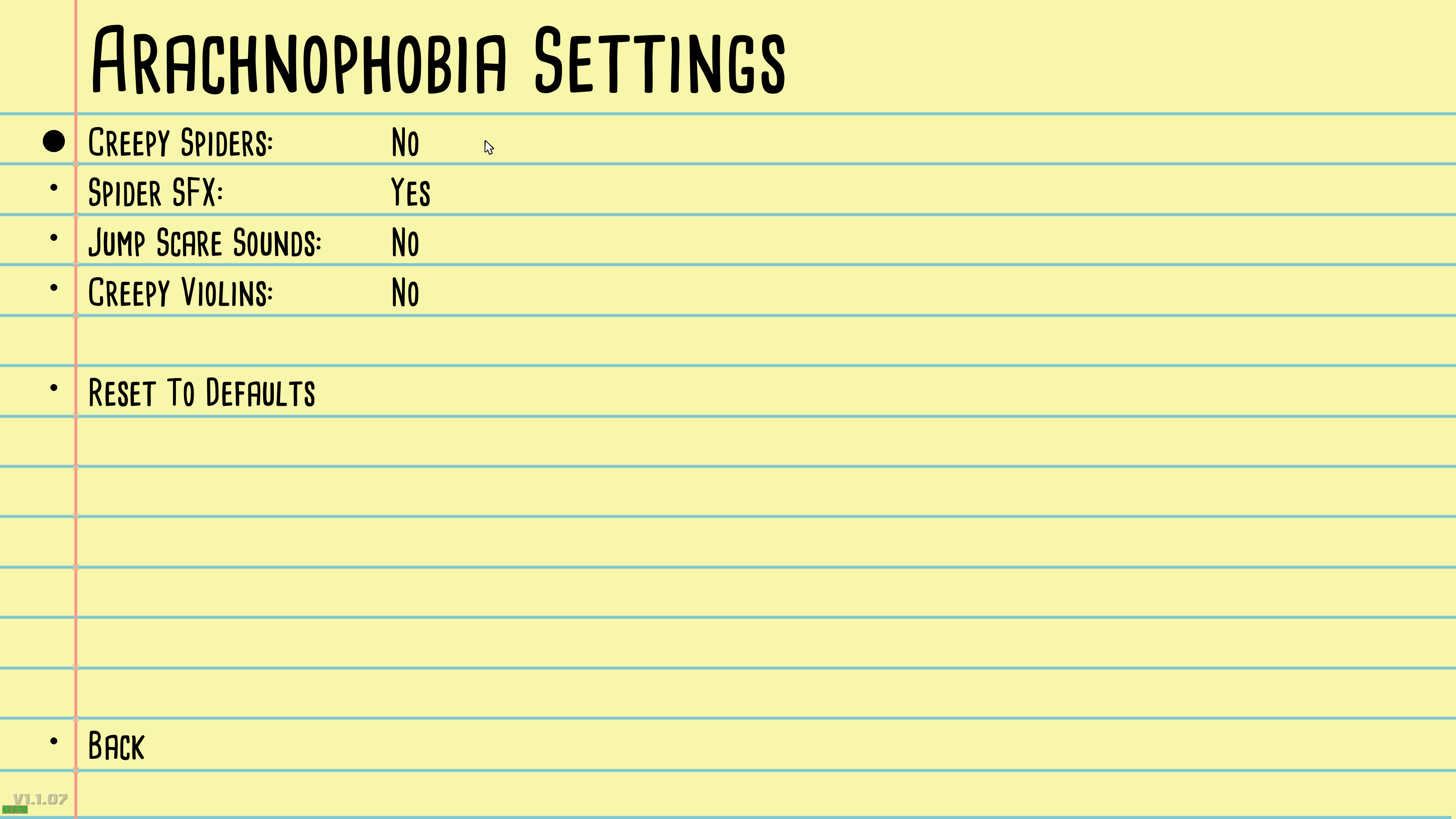 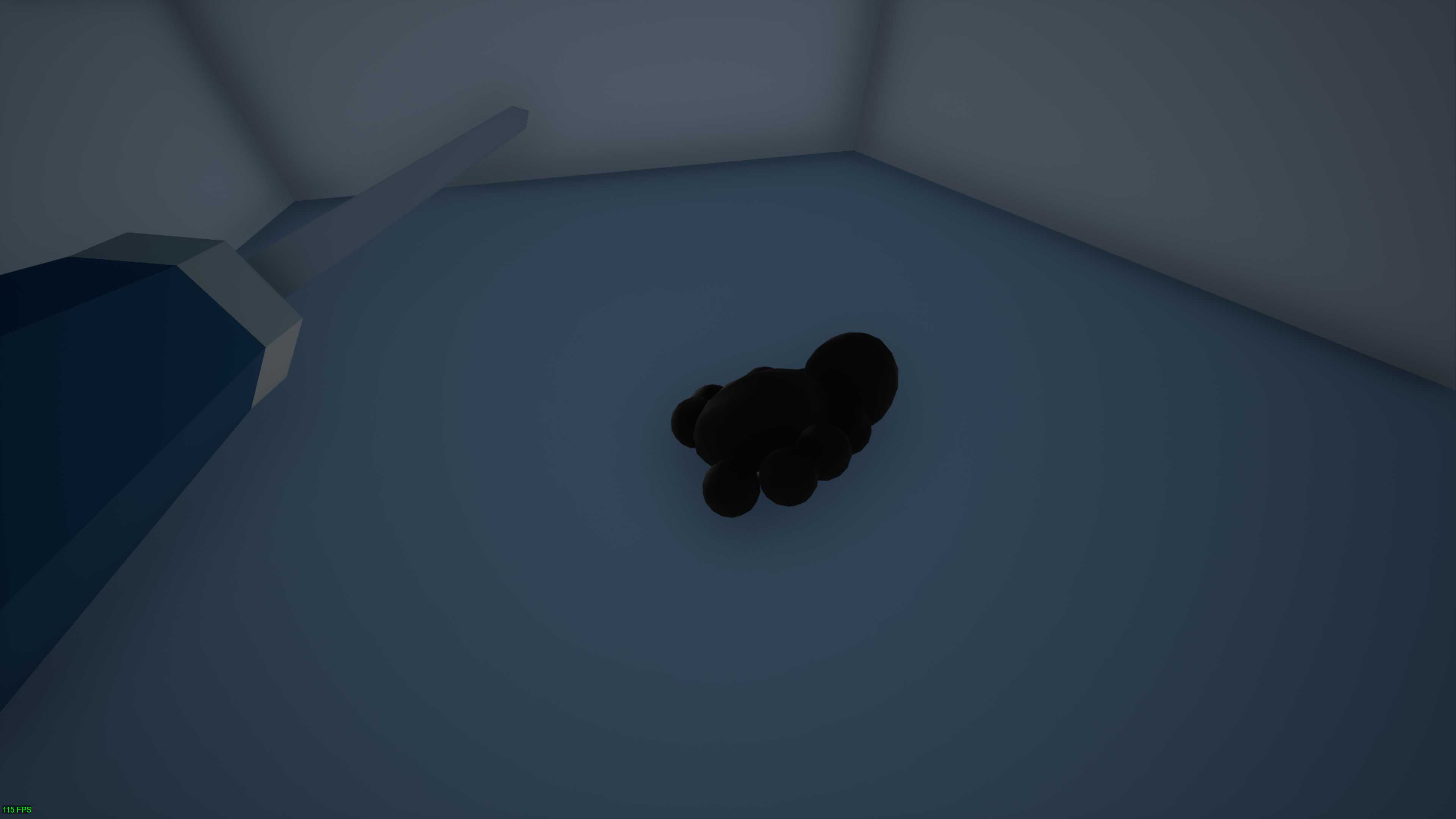 Are you terrified of spiders? If so, I have good news. Kill It With Fire now features special options for people with arachnophobia. Simply open the settings menu (from the main menu or in-game) and customize the options to your liking. You can disable “scary spiders” to make them look more blobby and less spider-like as well as disable their SFX, the jumpscare sounds, and creepy music. Please let me know whether or not these settings helped you to enjoy the game! Are there any other settings you’d like to see? Accessibility is always an ongoing conversation and this is just a first step!

Next up is a new type of spider I like to call the “supplyder”. It’s basically a spider with a supply crate strapped to its back. When you damage the spider, the crate breaks open and ammo pops out. Neat, huh? You’ll start encountering supplyders in “Domestic Duties”, so keep your eyes peeled!

Other Cool Stuff
Do you have a friend or family member who wants to play the game, but can’t because you don’t want to erase your save file? You’re in luck as KIWF now features three save slots! Your original save automatically takes up the first slot. To erase a slot, simply select it and choose Erase Save game from Settings -> General.

Major Features
Minor Bug Fixes
Want to meet a community of like-minded spider exterminating enthusiasts? Be sure to join the Kill It With Fire Discord[discord.com]. And, as always be sure to follow the game on Twitter or Facebook[www.facebook.com].

Kill It With Fire
113
12
Does game promote animal cruelty?
Towards spiders?
50 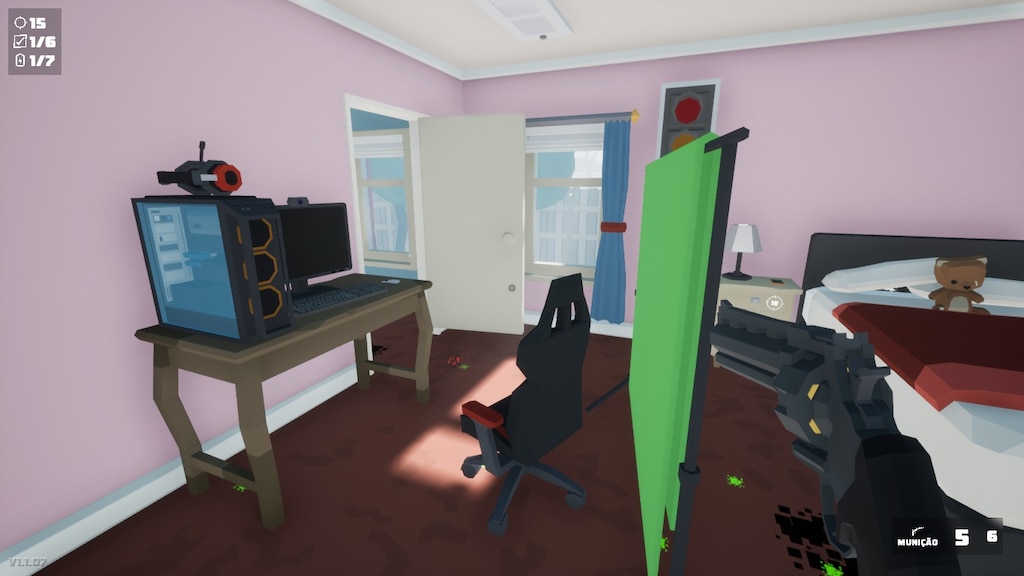 Batteries & Upgrade Locations
This is a simple guide to where all Batteries and Upgrades are if you don't want to take long searching for them yourself. This may spoil maps or other things so be warned. Made this so others could find the collectibles faster and more efficient.

Recommended
2.1 hrs on record
The Game we all have waited for 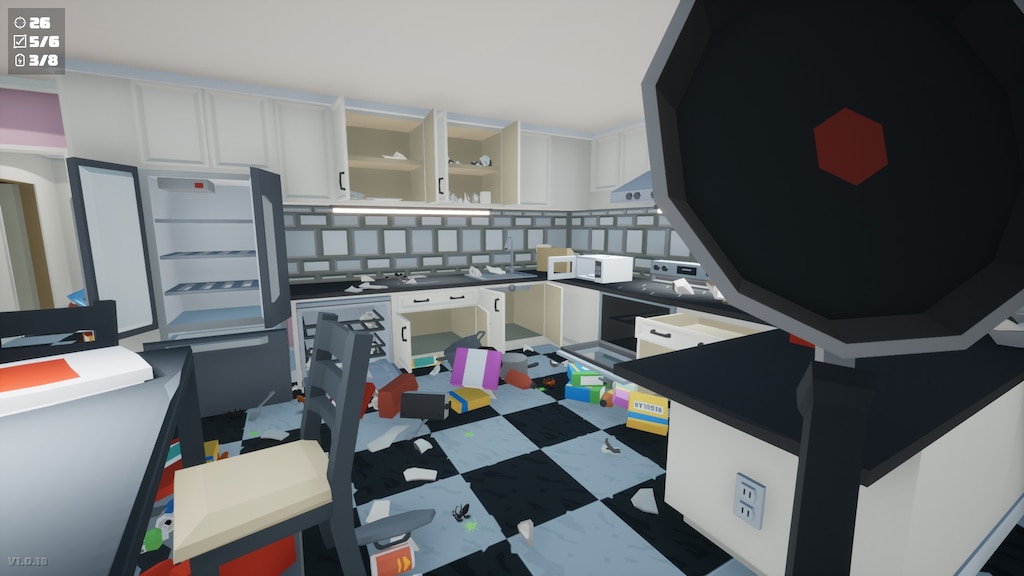 Twintaileddragon
View artwork
As a spider lover, I find this game offensive.
Spiders are harmless and in fact kill many actually harmful household pests. This game is promoting killing spiders for no reason and could lead to large scale spider murdering, causing flies, mosquitoes, fleas, etc, to take over the world and kill everyone with malaria. While you and your children are dying to disease I'll be laughing my ass off in my spider infested house....
19 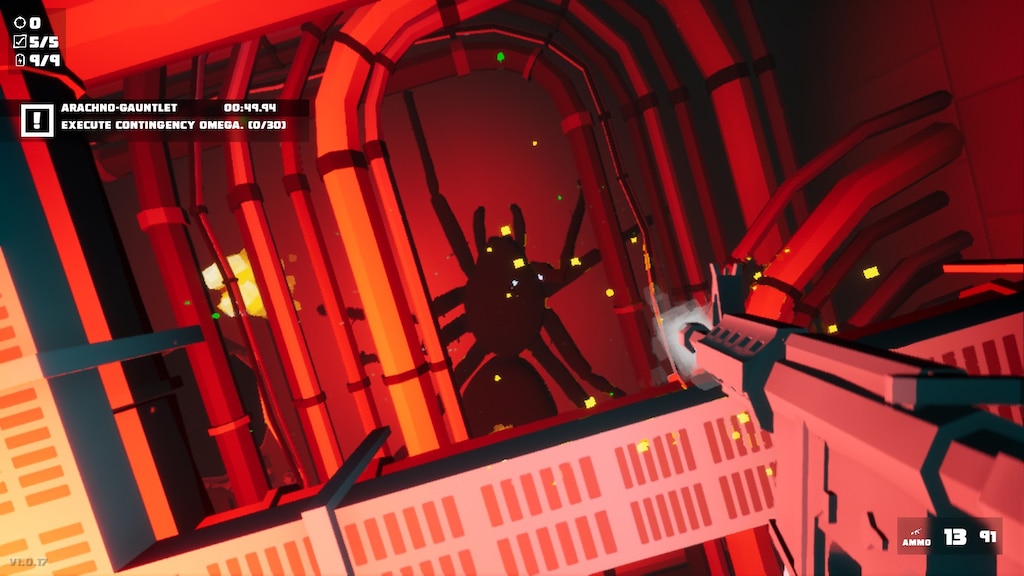 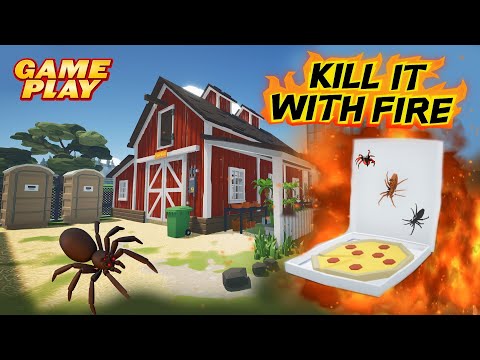 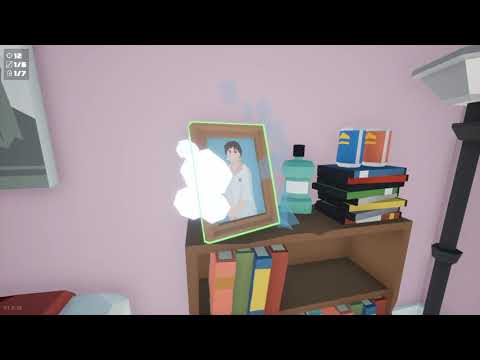 1
2
Kill It With Fire Gameplay 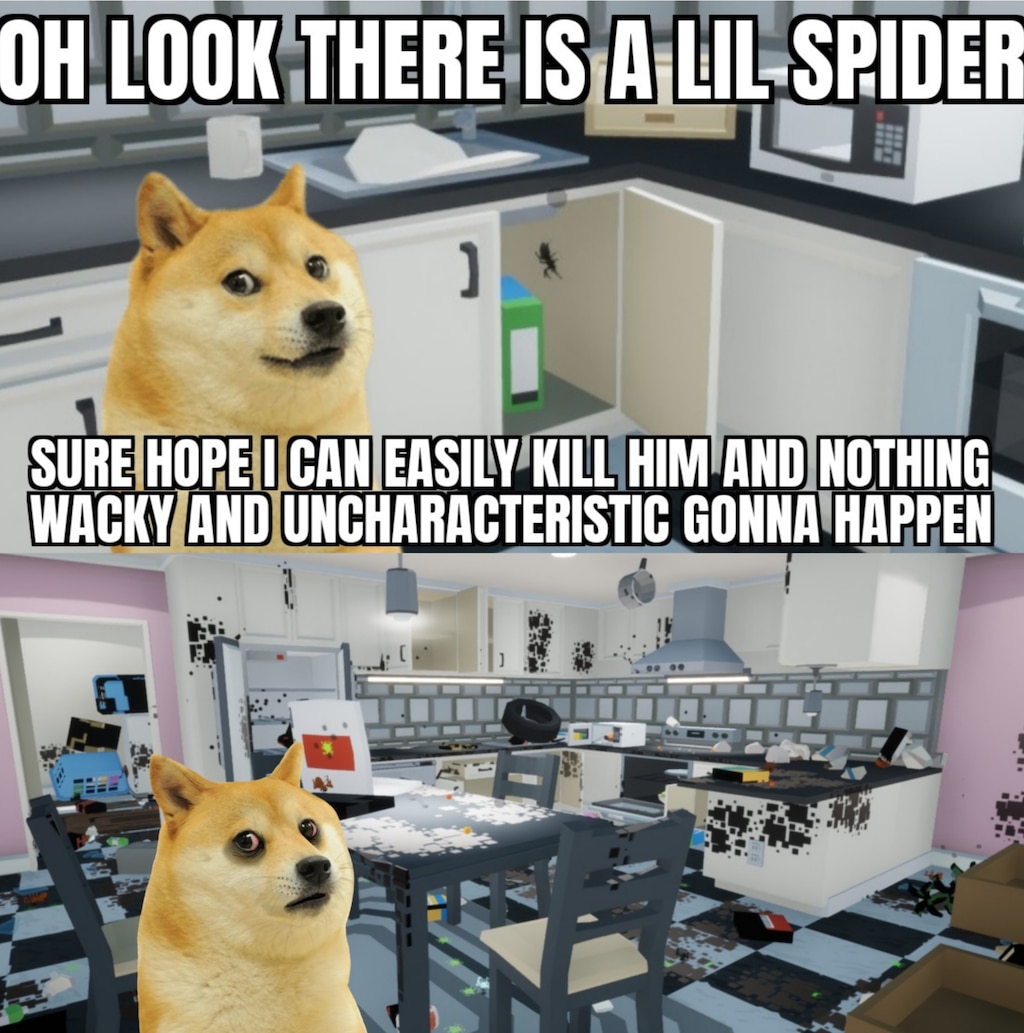 Each Spider Explained And How To Create Them
This guide will describe the statistics of all spiders and how to create them using snack flavors. 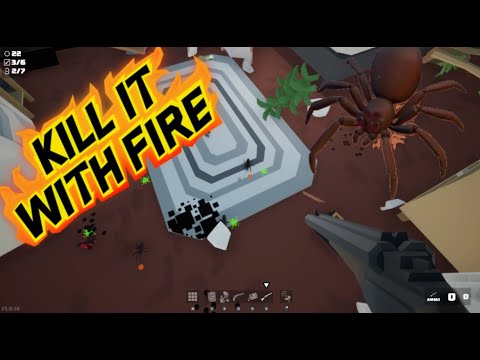 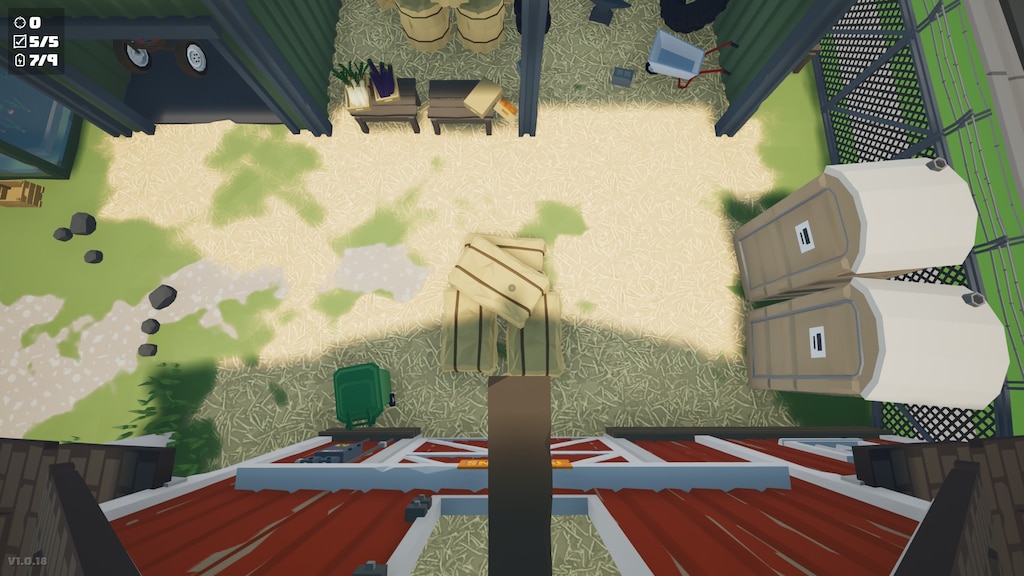 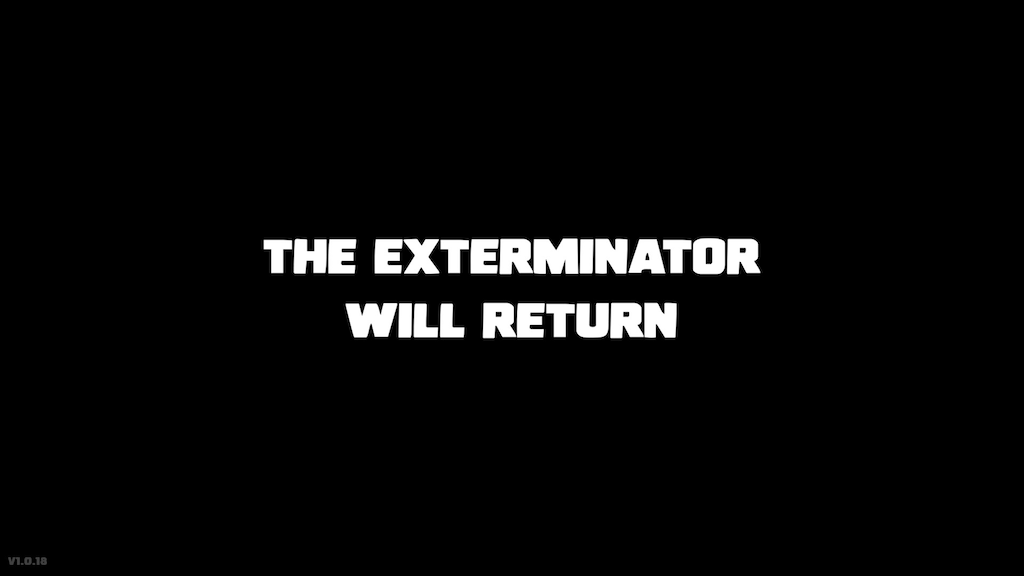 Recommended
2.3 hrs on record
Product received for free
This game is really amazing and difficult which makes it super fun and i love how i get to see the levels i was at before and the most difficult is when there is something you cant get without something you recieve in the future levels 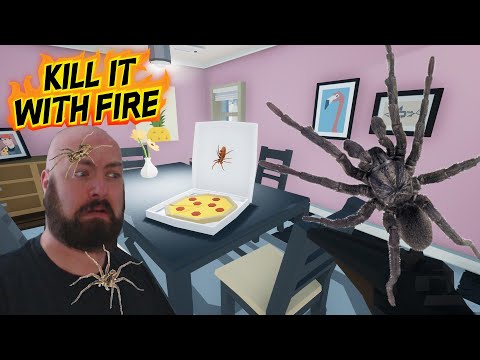 0
0
TOO MANY SPIDERS | Kill It With Fire 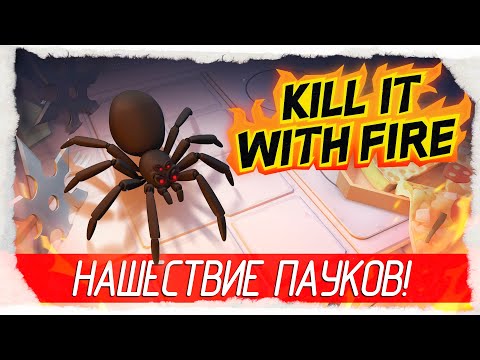 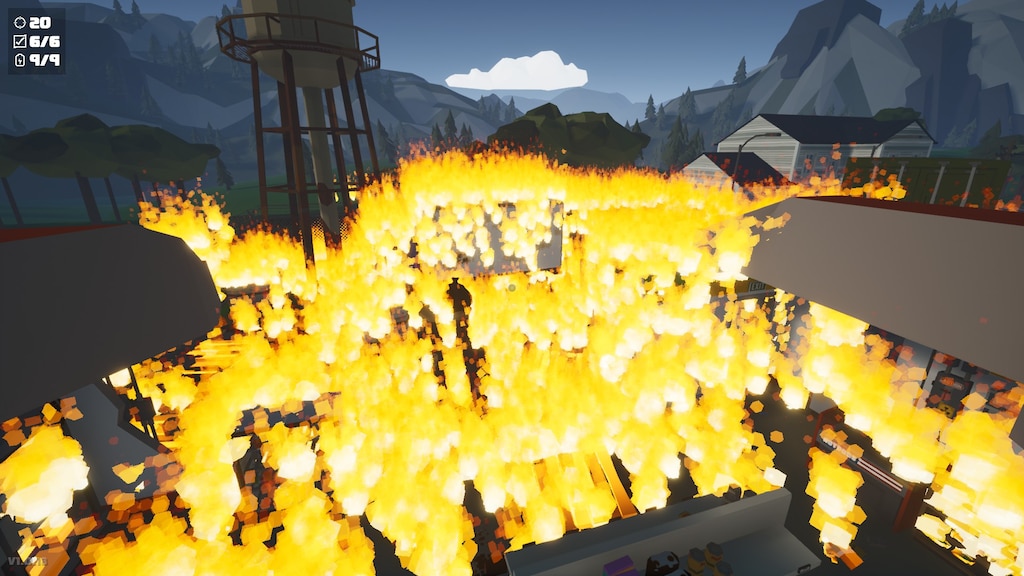 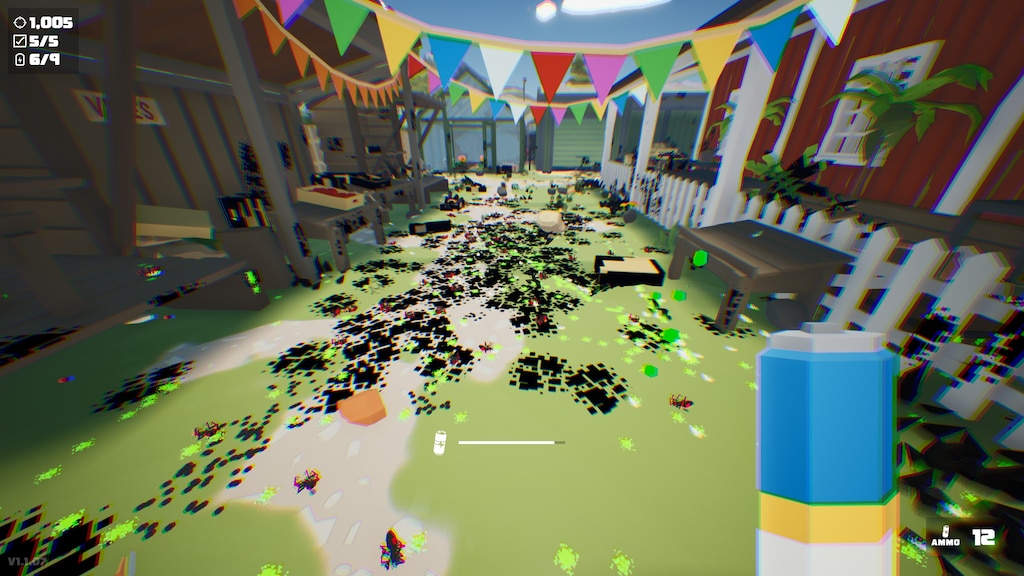 𝙼𝚎𝚙𝚑𝚒𝚜𝚝𝚘
View artwork
Different versions?
What are the diferences between the "base" game, HEATWAVE, Ignition and the demo?

PANDAMONIUM [BRUU]
Nov 17 @ 9:00am
General Discussions
Please make VR support.
Would have insta purchased. This is the sort of experience VR is made for.
20