Greenlight > Games > zacre's Workshop
Greenlight is being retired. For more information on how to submit games to steam, refer to this blog post.
This item has been removed from the community because it violates Steam Community & Content Guidelines. It is only visible to you. If you believe your item has been removed by mistake, please contact Steam Support.
This item is incompatible with Greenlight. Please see the instructions page for reasons why this item might not work within Greenlight.
Current visibility: Hidden
This item will only be visible to you, admins, and anyone marked as a creator.
Current visibility: Friends-only
This item will only be visible in searches to you, your friends, and admins.
Signal Decay
Description Discussions0 Announcements3 Comments203 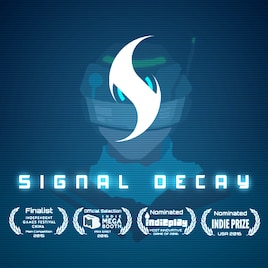 indienova
Offline
See all 6 collections (some may be hidden)

View Signal Decay in the store

Signal Decay is selected in BostonFIG Showcase! We are going to demo the game there. See you in Boston on September 10th!
http://bostonfig.com/digital-game-showcase/

Happy to announce Signal Decay has won Excellence in Innovation at Indieplay!

For more information check out this article[mp.weixin.qq.com] (in Chinese). 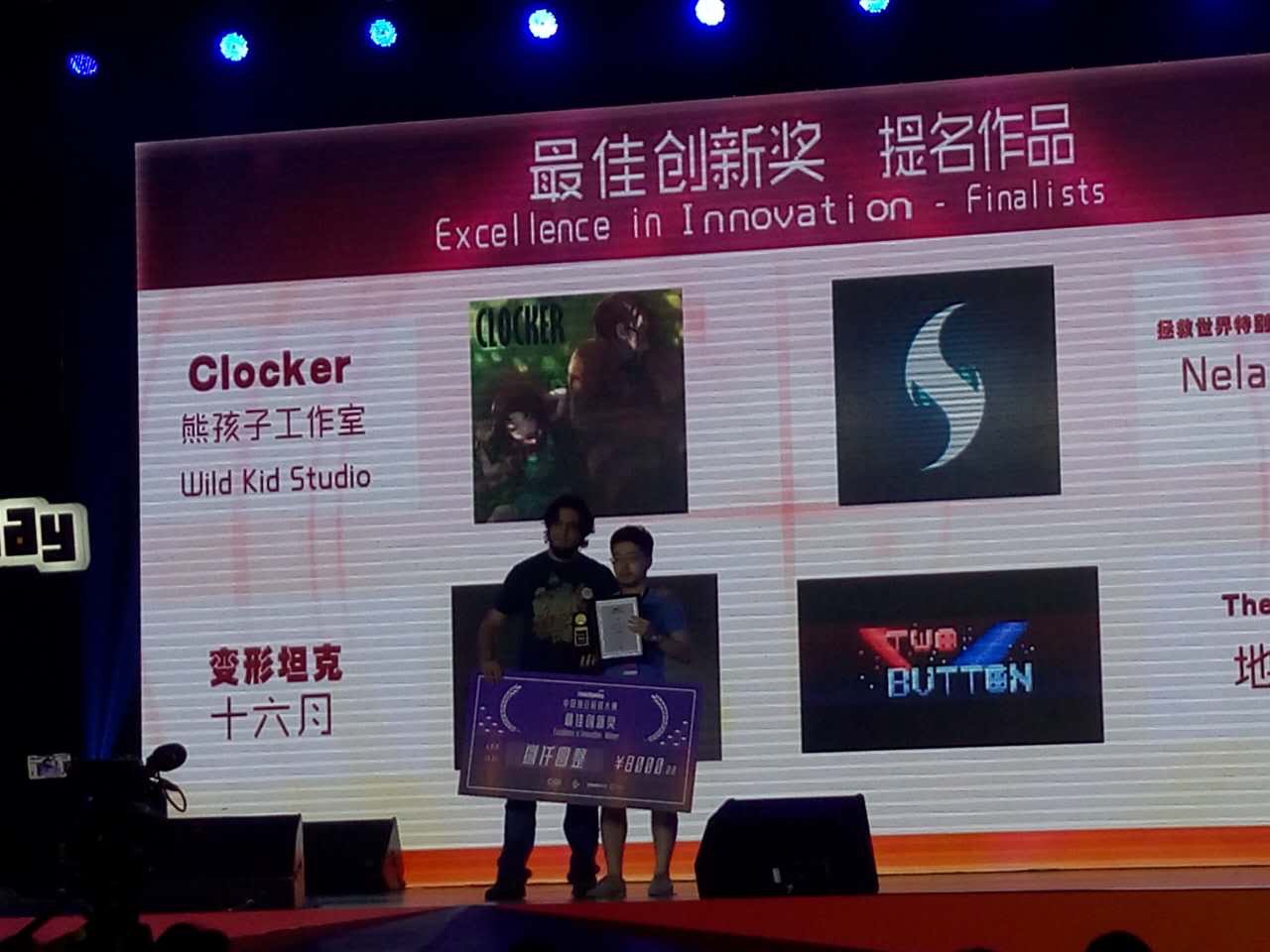 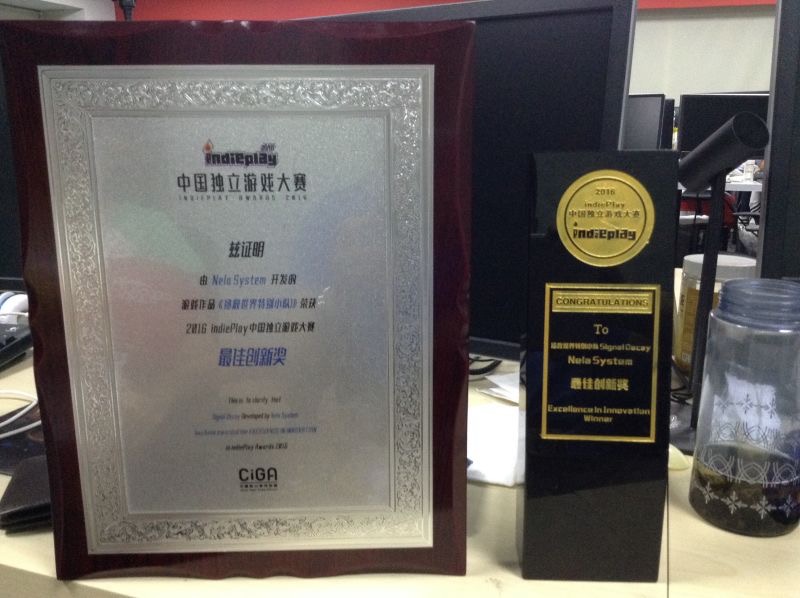 Mind control radio waves have pervaded the world. You wake up and find yourselves the last survivors. A computer terminal calls you upon to save the world.

Signal Decay (formerly known as Squad Of Saviors) is a cyberpunk stealth rogue-lite emphasizing on cooperation and strategic gameplay. Players must carry out a series of infiltration missions to locate and sabotage all the sources of the radio waves. Deep in the middle of enemy forces, players will find themselves extremely vulnerable, and the only power for them is teamwork.

Signal Decay is a game designed for player communication and coordination — combining the experience of coordinating XCOM operators and interactions of Monaco to form a new level of emergent problem-solving.

Players infiltrate military bases with reactive defense systems. Each action has an instant effect and longer consequences, and a strategic decision is a balance of risk and benefit.

Players’ goal is to pilot an invisible aircraft, locate and sabotage all the sources of mind control radio waves in a dynamic world before the other side is totally aware. Procedural generation and a variety of equipment players can choose from make the game highly replayable.

As the game progresses, players will get upgrades and equipment. Equipment includes weapons, gadgets and consumables. Here are some of planned equipment so you can get the idea:

Thanks for reading and vote for us if you like it!

Signal Decay has been Greenlit and is now listed in the Steam store. For the latest information, purchase options, and discussions for Signal Decay, please see it on the Steam Store or in the Steam Community.
Visit Store Page
For more details Visit Community Hub
For latest discussions
If you really, really want to, you can continue to the Greenlight page. Information on this page may be out of date, since all the action has moved to the areas noted above.