Store Page
Sid Meier's Civilization V>  Workshop > Collections > rob8xft's Workshop
This item has been removed from the community because it violates Steam Community & Content Guidelines. It is only visible to you. If you believe your item has been removed by mistake, please contact Steam Support.
This item is incompatible with Sid Meier's Civilization V. Please see the instructions page for reasons why this item might not work within Sid Meier's Civilization V.
Current visibility: Hidden
This item will only be visible to you, admins, and anyone marked as a creator.
Current visibility: Friends-only
This item will only be visible in searches to you, your friends, and admins.
Description Discussions0 Comments116 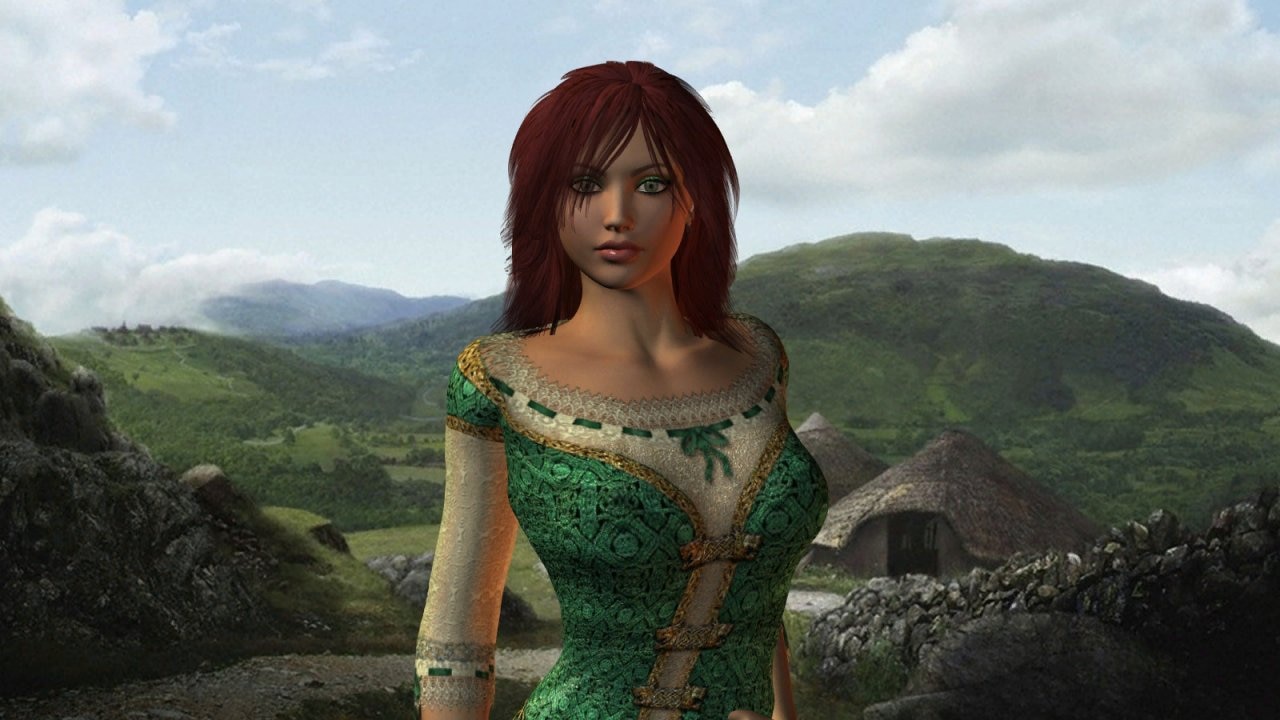 A collection of 18 items created by

rob8xft
Offline
17,184
317
337
Unique Visitors
Current Favorites
Total Unique Favorites
Tags: Civilizations, TotalConversion, BraveNewWorld
Posted
Updated
Jan 23, 2016 @ 11:27am
Jul 12, 2016 @ 1:08pm
Description
Anno Domini is an ancient era full conversion mod. Play as one of over 80 civilizations from the "Old World" from the dawn of time to the Dark Ages. Details of the mod are on the Anno Domini website: www.annodomini.org.uk.

To play, you must have the Anno Domini base files and art files, plus at least one of the civilization packs - but it's up to you as to how many you select. Anno Domini may not work with other mods, so it's recommended that you only use Anno Domini mods when you play and also you should have all the DLCs and both expansions (except the map packs).

Anno Domini incorporates it's own version of various modcomps, including Health and Plague, Events and Decisions, Mercenaries, Leugi's barbarians and Tomatekh's historical religions.
Items (18)
Subscribe to all
Unsubscribe from all 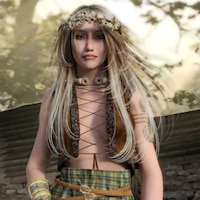 Anno Domini is an ancient era full conversion mod. Play as one of countless civilizations from the "Old World" from the dawn of time to the Dark Ages. Details of the mod are on the Anno Domini website: www.annodomini.org.uk. 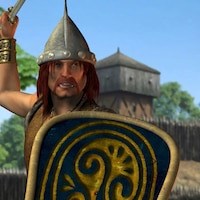 Anno Domini art files - essential for the mod to work.

You will also require Anno Domini base files, Anno Domini Cities in Development and at least one civilization pack.... 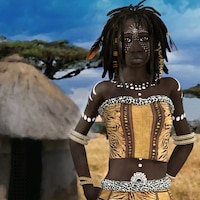 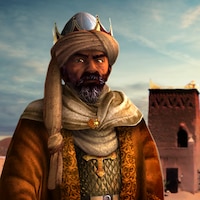 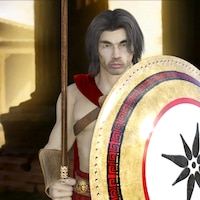 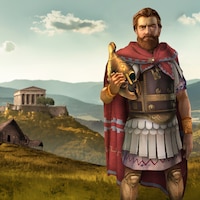 Athens, Macedon, Pergamon, Sparta and Thrace for Anno Domini. All of the civs have come from MoreCivs. 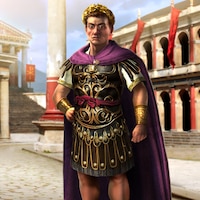 A set of civilizations from the Ancient Mediterranean for Anno Domini. The set comprises Carthage, the Etruscans and Rome under Constantine and Trajan.... 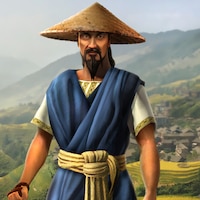 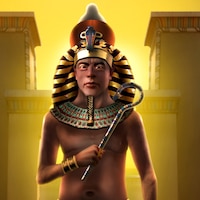 Anno Domini Battle for the Nile
Created by rob8xft

Adds four new versions of Egypt, as ruled by Akhenaten, Djoser, Hatshepsut and Narmer. Additionally adds the Hyksos and the Ptolemaic Kingdom. 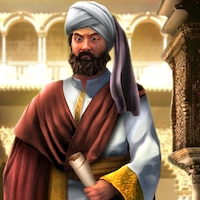 Adds the following civilizations from the Dark Ages era: Denmark, the Franks, Jutes, Mercia, the Moors and the Seubi. 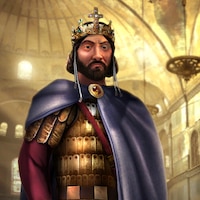 A collection of civilizations who are geographically based east of Rome for the Anno Domini mod. The collection comprises: Armenia, two versions of Bzyantium - under Theodora and Alexios I, the Khazars, the Kievan Rus and the Slavs. 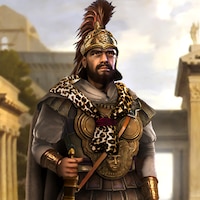 Adds the following traditional enemies of the Roman Empire to Anno Domini: the Batavi, the Caledonii, the Carthaginian Republic, Dacia, the Gauls, the Germans, the Goths, theHuns, Illyria and the Vandals. 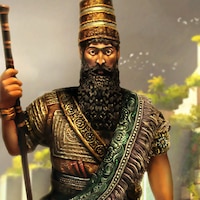 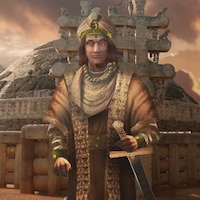 Civilizations for Anno Domini from the Indian sub-continent. Includes the Chola, Gupta, Harappa and Maurya. 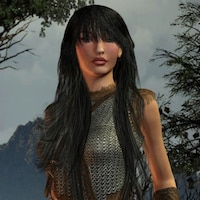 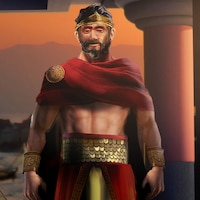 Civilizations from the early days of Greece and Anatolia. The pack comprises the Amazons, Colchis, Ithaca, Lydia, Minoa, Mycenae and Troy. 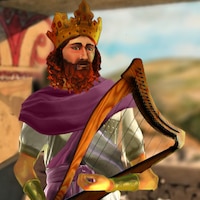 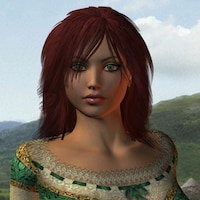