Greenlight > Games > Capricia Productions's Workshop
Greenlight is being retired. For more information on how to submit games to steam, refer to this blog post.
This item has been removed from the community because it violates Steam Community & Content Guidelines. It is only visible to you. If you believe your item has been removed by mistake, please contact Steam Support.
This item is incompatible with Greenlight. Please see the instructions page for reasons why this item might not work within Greenlight.
Current visibility: Hidden
This item will only be visible to you, admins, and anyone marked as a creator.
Current visibility: Friends-only
This item will only be visible in searches to you, your friends, and admins.
The Birdcage
Description Discussions6 Announcements8 Comments181 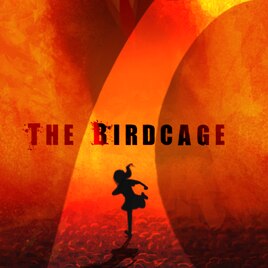 Capricia Productions
Offline
See all 22 collections (some may be hidden)

View The Birdcage in the store

We finally opened the Steam page!

The name (as you can probably see) was slightly changed, but yes, it's the same game and.. it's getting close to be released! You can now wishlist it and follow our updates here:
https://store.steampowered.com/app/523770/Of_Bird_and_Cage/ 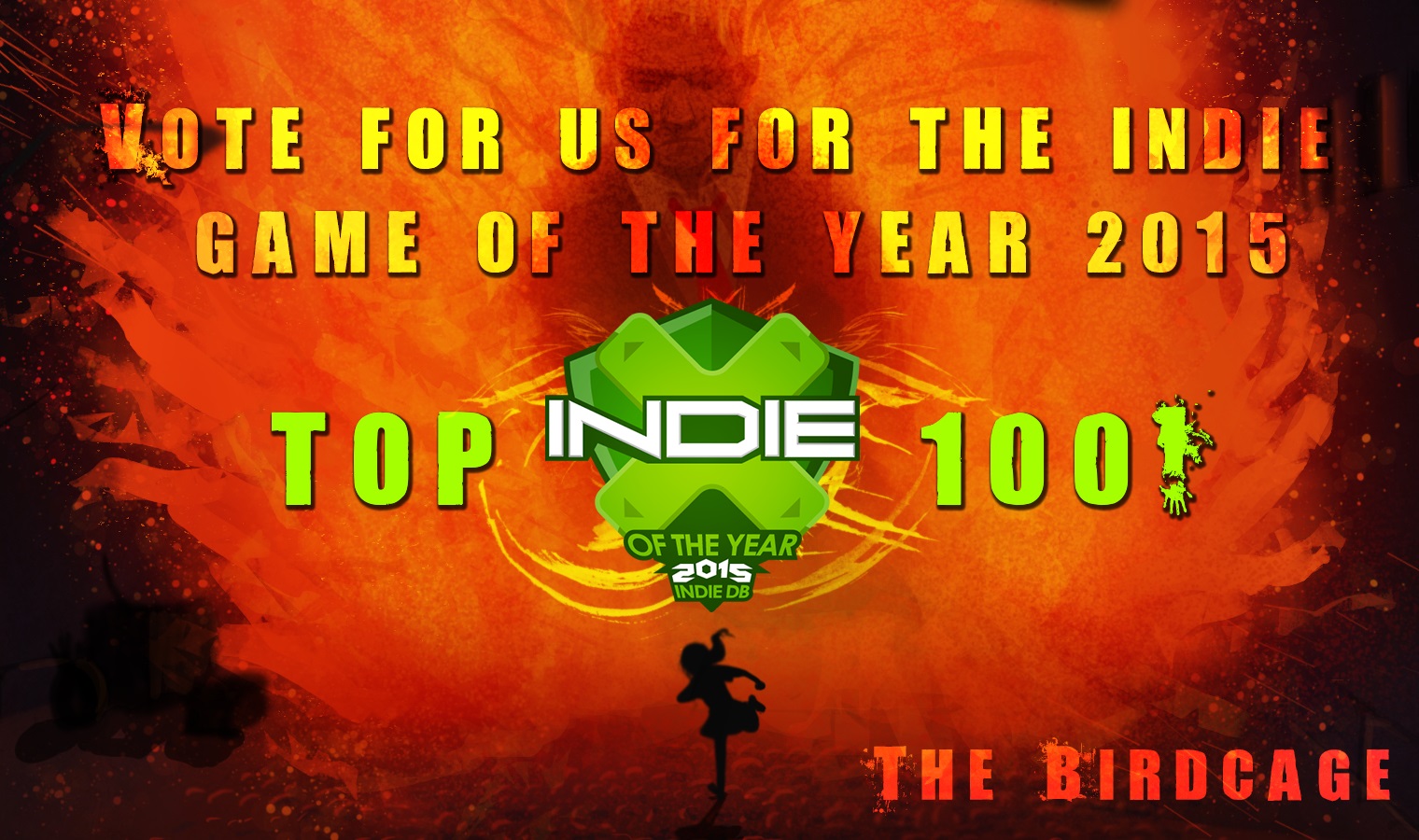 'The Birdcage' is an Action-Adventure Music Video Game! A first of a kind music album that is experienced entirely through a video game featuring world renowned artists from Guns N Roses, Evanescence and more!

Based on 'The Beauty and the Beast', you play as Gitta, a beautiful young girl who tries to escape from the ever-changing prison of her capture - Bres. Will you be able to run away?

The game is in fact a full-length Rock music album that is experienced as a fully-fledged video game. Think of a really cool music video you saw once, but now imagine that you're in it, interacting with the environment that changes according to the music.

Developed with Unreal Engine 4 by Capricia Productions, we are currently in the midst of development. We plan on taking our vision to the next level, and we're hoping to make it as good as possible with the help of the Steam community!

'The Birdcage' is a modern reimagining of the old folk story of 'The Beauty and the Beast'. Set in a dark and gothic world, step into the shoes of Gitta a young, poor and fair-looking girl who functions as our Beauty. She gets kidnapped by a mysterious rich person named Bres - The Beast - and Gitta must make her way out of his mansion, while avoiding Bres' traps and mind games. Will she able to escape before Bres takes over her mind? The choice is in your hands!

If you have any questions at all please don't hesitate to put them in the comments!

Have you asked for permission from all of these musical artists?
cringe mel

What do YOU guys have to say?
Capricia Productions

Shad0WeN Aug 8, 2021 @ 1:15am
Hey, just noticed that this released on Steam. Congrats on accomplishing that -- something that a lot of greenlit games never did. Though weren't purchasers of Mini Bundle #3 at Groupees supposed to have received a Steam key for this? I don't have one in my account so to me it looks like the keys were not distributed.

Capricia Productions  [author] Feb 11, 2017 @ 6:01am
Thank you for following up. We have changed the release date. We are making great progress with the development, but sadly, had to take more time to finish the game and make sure it's as good as we want it to be. You can follow more updates here or on our Patreon page: www.patreon.com/TheBirdcage

javierucu Feb 4, 2016 @ 6:47am
hi, i think the Birdcage looks fantastic. I love horror games. Now i´m finishing the working in other game and it would be great to cooperate with such a promising team. I think my work could fit perfectly in your project. You could listen my music here: https://www.youtube.com/watch?v=pA7fQzZ9gUU Could we talk about it? my email is: cga.sound@gmail.com Thank you.

The Birdcage has been Greenlit and is now listed in the Steam store. For the latest information, purchase options, and discussions for The Birdcage, please see it on the Steam Store or in the Steam Community.
Visit Store Page
For more details Visit Community Hub
For latest discussions
If you really, really want to, you can continue to the Greenlight page. Information on this page may be out of date, since all the action has moved to the areas noted above.