Store Page
Europa Universalis IV>  Workshop > iusgaming's Workshop
This item has been removed from the community because it violates Steam Community & Content Guidelines. It is only visible to you. If you believe your item has been removed by mistake, please contact Steam Support.
This item is incompatible with Europa Universalis IV. Please see the instructions page for reasons why this item might not work within Europa Universalis IV.
Current visibility: Hidden
This item will only be visible to you, admins, and anyone marked as a creator.
Current visibility: Friends-only
This item will only be visible in searches to you, your friends, and admins. 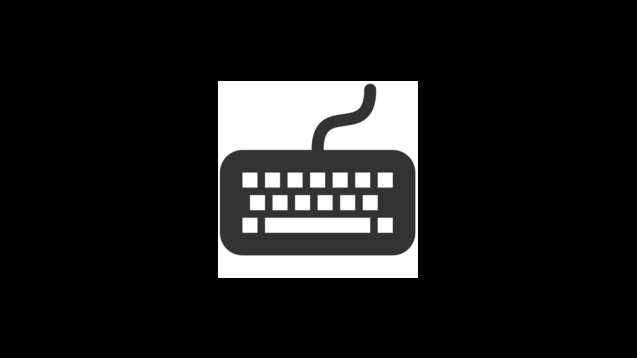 iusgaming
Offline
See all 20 collections (some may be hidden)

This item has been added to your Subscriptions. Some games will require you to relaunch them before the item will be downloaded.
Description
[MOD] Keyboard Shortcuts Extended[forum.paradoxplaza.com]
version 1.4

This mod extends the use of keyboard shortcuts in Europa Universalis IV. Allowing for easier access of often used buttons and ultimately speeding up gameplay. Subscribers of Arumba.tv may recognize this mod. In fact this mod is based upon on an early version of the Keyboard Shortcuts mod by Arumba, but further extended. Updates of this mod are released on Steam's Workshop, and also direct download links are provided. In patch 1.7 some of the shortcuts ideas were added to the base game.


Reference:
- Keyboard controls in the base game - http://www.eu4wiki.com/Controls

This mod has been updated to be compatible with patch 1.14.
Designed for QWERTY keyboard. As of yet no localized variants of this mod are released.

Known bugs/inconsistencies
- when hints mode is enabled the h shortcut is overrided by the ?-cursor which makes certain icons in the provinces view clickable.
- if accidently F1 is pressed before F2, and the user does not wait a slight delay, 1-7 triggers the player shield tabs.
(- Fast splitting (numerous 'b' and select unit spamming) leads to a CTD runtime error while the game is UNpaused.)
- Peace offer: z works to decline, c does not accept
- Alliance offer: z works to decline, c does not accept
- Back buttons bound to z don't work.
- While selecting an army or fleet and the detach mercs action or detach old ships action respectively is not available the HRE screen pops up.

License and maintenance
This mod is released as a public mod, meaning A. that everyone is allowed and encouraged to maintain this mod when the original modmaker hasn't done so in time. B. Do communicate by adding a post to the dominant thread preventing double maintenance. C. Give credit where credit is due.

- Macrobuild Shortcuts v1.0 by Kamufen (no longer available since it was added to the base game in patch 1.7)

Bunny Shake Apr 5, 2017 @ 6:06am
@IzREAL: Totally this. Just got the game and first thing I did in the map was try to move with WASD. It's such a common keybind that for some minutes I actually thought either my keyboard was broken or the game was failing to detect some key presses.

Alex_Iz Feb 12, 2017 @ 4:53pm
Can someone please for the love of GOD just make a damned mod for W A S D map movement? I cant express my frustration at the appalling idiocy from paradox not to include this simple, basic, god damned functionality. Jesus -_-

iusgaming  [author] Jan 27, 2016 @ 9:00am
Wow that patch 1.15 update on shortcuts :-) The most impactful shortcuts featured by this mod are now included to the base game. (Albeit some under a different hotkey.) This is a big win to shortcut users alike!

Although I expect many users to no longer feel the necessity to be subscribed. The relevance of this mod has not declined entirely. Extension of the game's shortcuts will persist. For now I will continue maintenance and remain faithful to the mod's own hotkey layout.
< >