Store Page
ARK: Survival Evolved >  Workshop > Gimilkhad's Workshop
This item has been removed from the community because it violates Steam Community & Content Guidelines. It is only visible to you. If you believe your item has been removed by mistake, please contact Steam Support.
This item is incompatible with ARK: Survival Evolved. Please see the instructions page for reasons why this item might not work within ARK: Survival Evolved.
Current visibility: Hidden
This item will only be visible to you, admins, and anyone marked as a creator.
Current visibility: Friends-only
This item will only be visible in searches to you, your friends, and admins. 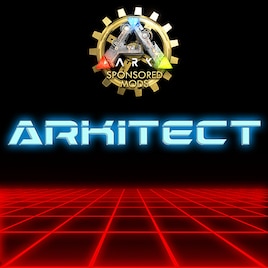 Gimilkhad
Online
See all 545 collections (some may be hidden) 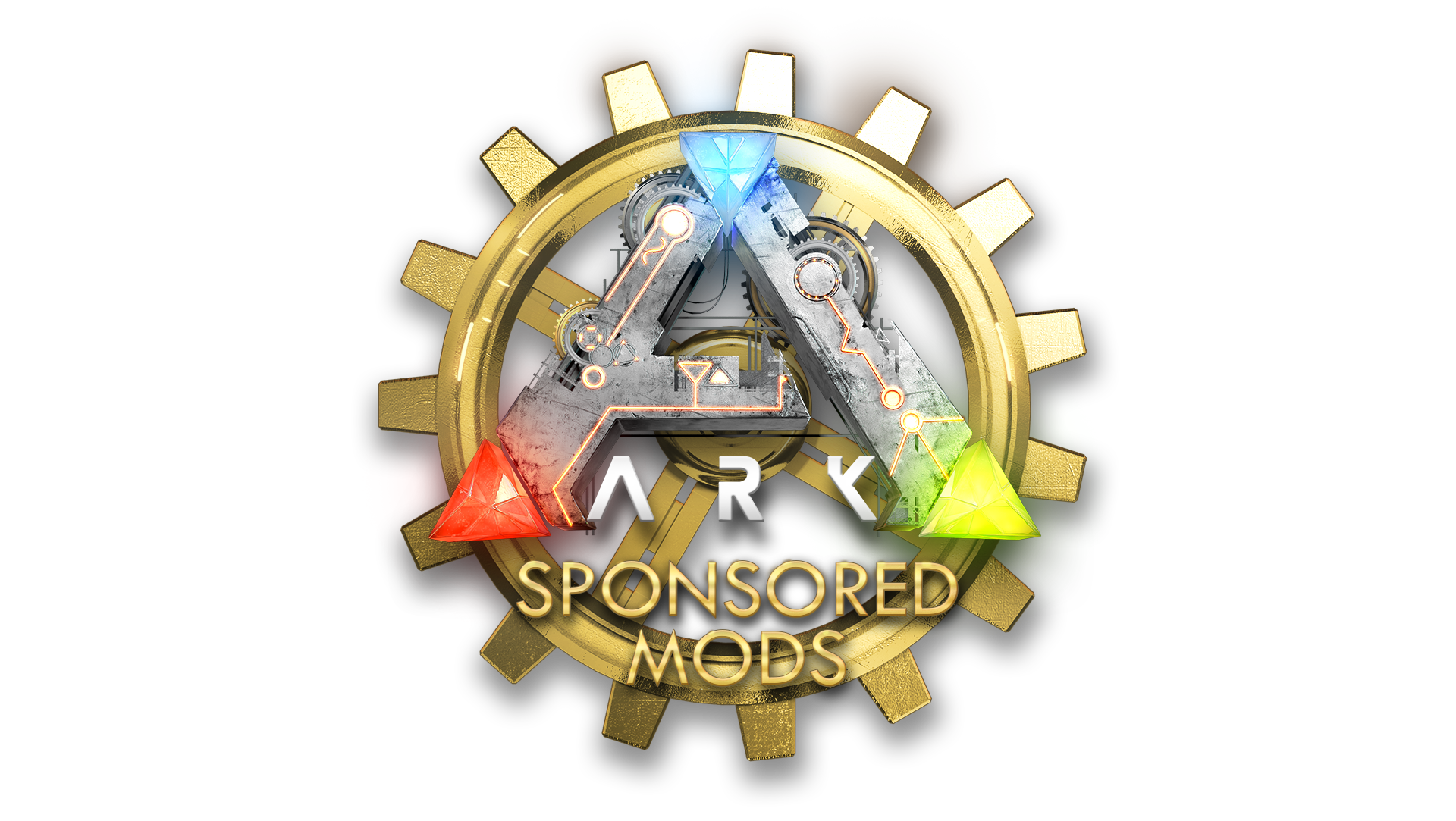 Mod Summary
Arkitect is a highly configurable mod designed to improve the crafting, spawning, and building experience. It offers an expanded alternative to GCM (Creative Mode), an item browser, and a universal crafting bench.

What's Included In Arkitect:
- Arkitect Hammer - Learn the engram, craft it, and use it to gain the Arkitect Hammer buff, which gives you access to the main feature of the mod, the Item Menu. (Press Reload key to open it)
- You can browse the available items on your server by mod and spawn or craft them with ease (ini configurable). You can also select structures from the menu which will close the menu and put the structure in placement mode, without having to juggle structures in and out of your hotbar.
The Arkitect Buff can also grant other abilities such as Flight, Infinite Weight, Infinite Stats, or Infinite Food and Water. These can be limited to only function while within a crafting table's "Workzone".
- The Item Menu now has Creature Spawning, an Admin-Only feature that lets you browse and spawn most Official and Mod creatures.
Note: The menu is highly configurable. You can blacklist mods, items, or item types from it. It also respects hidden engrams.

- Arkitect Crafting Bench - featuring a custom “primitive” model by Heartless Vegan, and a custom “sci-fi” model by ExileAcid, this is a universal crafting bench. It can craft any normally-craftable item from official or other mods assuming it is configured to do so. It solves a problem with other universal crafting table mods, one that causes the player to disconnect if too many mod blueprints are in the table.
Note: The bench is highly configurable. You can blacklist mods, items, or item types from it. It also respects hidden engrams.

- Arkitect Admin Vault - By default it contains most official resources (or resources from a stack mod if you have one installed). It will automatically refill its contents. Items cannot be put into it; they can only be removed. It can be configured to allow other types of items. It cannot be uploaded or transferred.
Note: The vault is highly configurable. You can blacklist mods, items, or item types from it. It also respects hidden engrams.

See the discussions for more info
Thanks
Big thanks to Koz, ExileAcid, Quellcrest, Nevcariel, Fluffdragon, Deadly Rhiality, Jslay, and many more peeps from the Ark modding discord for helping me with the code and providing feedback.

Special thanks to Heartless Vegan and ExileAcid for making the custom crafting bench models, and to every Arkitect user that has helped me test bugs!

Check out my other mods
Useful Tools
Contains many tools that are great for builders.
- A paint gun that includes a Dye Menu and a mode that can paint multiple pieces at once
- Paint removal tools like the Pressure Washer
- A Structure Gun that has Pickup/Demo/Delete modes and a mode that cycles and copies structure appearances 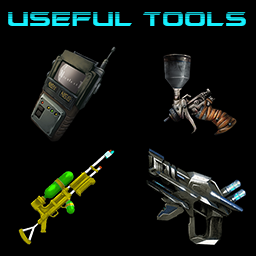 Snap Fixer Plus
A mod that adds snap compatibility between mods like S+ and CKF. It can also resize CKF Legacy to fit with other structure mods. Long term plan is to fix old abandoned structure mods and add S+ snaps to them as well. 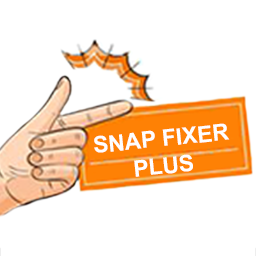 Travid Aug 5 @ 8:20pm
Not sure what I did to fix it, I removed Arkitech Core,Arkitect, Atlas, and Snap Fixer Plus. Then started the server, and stopped it. Re-added the four MODs and started the server again, and there it was! The hammer!

Travid Aug 4 @ 10:14pm
I must be dumb, I hate even asking this question. How do you craft the hammer? I don't see it anywhere. I see the engram for crafting the core crafting bench and the Atlas crafting bench, but no hammer.
More Info; I'm running this mod on my own server on Nitrado and I'm listed as an admin.

Gimilkhad  [author] Aug 2 @ 9:52am
@mamabear
Yes. Most mods in general will work with a cluster. Even mods made for one specific map (like a map extension or something) will work on a cluster. In that case you just put the map-specific mod on the server that runs that map.

Gimilkhad  [author] Aug 2 @ 9:49am
@agamotto
Just hold shift when you click a filter. That should be explained under the help tab of that menu

Gimilkhad  [author] Aug 2 @ 9:48am
@k
I’m having trouble understanding your issue. Are you saying that you want the always craftable items from crafting tables to be locked based on whether the table is unlocked? That might be possible but it depends on what you mean.

agamotto1313 Jul 30 @ 9:54pm
Is there a way to delete saved filters? There are some I don't need, and might save a filter for later and then no longer need it.

k Jul 27 @ 10:25am
Hey there, great mod, but all engrams are available even those that are not unlocked yet. I tried everything, how do I make it so that only unlocked engrams show up in the crafting menus ? (I'm admin, but even with test mode I see most engrams)

Edit : Found the reason why, ''exception is for structures that have no engrams but have blueprints in a crafting table. Those are always craftable''.

Well that sucks, definitely can't use the mod now, cause it's way too overpowered to have hundreds of unlearned engrams ready to be crafted :((((((( sad

Gimilkhad  [author] Jul 11 @ 9:12pm
And you understand to get the buff, you craft the hammer and use it correct? If you're getting that far I need specifics about what is and isn't working.
< >