Store Page
ARK: Survival Evolved >  Workshop > Firesolved's Workshop
This item has been removed from the community because it violates Steam Community & Content Guidelines. It is only visible to you. If you believe your item has been removed by mistake, please contact Steam Support.
This item is incompatible with ARK: Survival Evolved. Please see the instructions page for reasons why this item might not work within ARK: Survival Evolved.
Current visibility: Hidden
This item will only be visible to you, admins, and anyone marked as a creator.
Current visibility: Friends-only
This item will only be visible in searches to you, your friends, and admins. 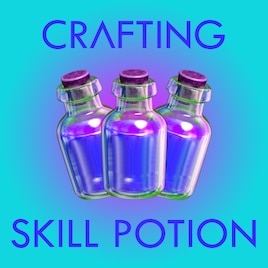 See all 2688 collections (some may be hidden)

This item has been added to your Subscriptions. Some games will require you to relaunch them before the item will be downloaded.
Description
MOD ID 2307661303
In his video published on November 28, 2020, Syntac said he would like to see a mod that worked similar to a Mindwipe Tonic, but instead of removing all of your engrams it was a potion that reset your stats, put all possible points based on your character level into crafting skill for a short period of time and then restored all original stat points once the timer runs out. I decided to give it a shot and I'm happy to be able to share this mod with everyone.

This potion can be unlocked at level 1 and is craftable inside a players inventory. They require 20 Mejoberries, 5 Narcotics, 2 Rare Flowers, 2 Rare Mushrooms and 5 Stimulants (essentially 10% of what a Mindwipe costs) to craft and give players a buff which last two minutes. When consumed your current character stats will be reset, your ability to apply available points to your character will be locked, you will not be able to consume a Mindwipe Tonic and all of your possible points will be applied into crafting skill. Once the buff timer runs out, all level up points will be applied to your stats as they previously were and the restrictions for applying any new level up points and consuming Mindwipe Tonic will be removed.

LOOKING FOR A GREAT SERVER?
I invite you to join me on the Threat Level Midnight servers. I have played on many servers since 2017 and TLM is by far the best experience I've ever had. 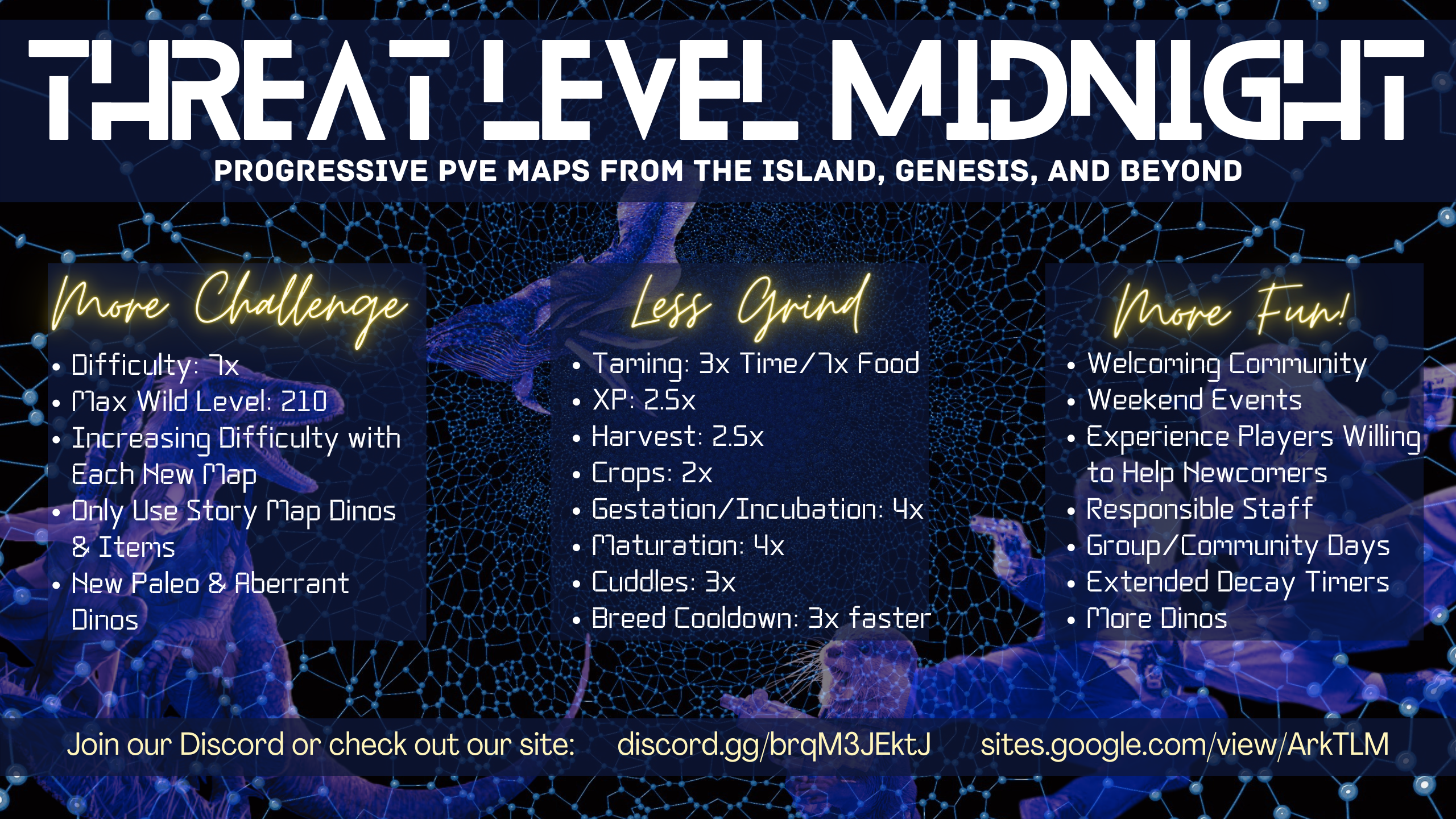 Sreolla Nov 11 @ 10:33am
Crafting skill only effects the blueprint crafting % not base engrams @prawps

Prawps Oct 19 @ 4:34pm
Just installed the mod, didnt change any INI and I had 8k in Crafting Skill and everything i made was still primitive. What am I missing? Hah.

HellStormBeast Oct 4 @ 9:00am
Hey, we have installed the mod on our server, but can't learn the engram. It works without problems in the single player. Do you have any idea why that could be?

Cronossos [AUT] Sep 29 @ 6:59am
Dude, it is simply, just change the recipe of the usual "mindiwipe potion" and maybe put in a skin + change an engram and vòila

JL Sep 14 @ 4:01pm
Hey! I am a ark modder and was really curious how you managed to make a potion that reset all the stats and didnt remove all the engrams. I really need help figuring this out and would greatly appreciate if you could assist me!

Firesolved  [author] Sep 11 @ 7:00pm
@Len Kagamine thank you so much for letting me know I have removed it to avoid confusion :)