Store Page
Borderlands 2 > Guides > Dreamer42's Guides
This item has been removed from the community because it violates Steam Community & Content Guidelines. It is only visible to you. If you believe your item has been removed by mistake, please contact Steam Support.
This item is incompatible with Borderlands 2. Please see the instructions page for reasons why this item might not work within Borderlands 2.
Current visibility: Hidden
This item will only be visible to you, admins, and anyone marked as a creator.
Current visibility: Friends-only
This item will only be visible in searches to you, your friends, and admins.

Console in Borderlands 2
By Dreamer42
Disable the interface for screenshots.

Some of my screenshots

Comments
Some of my screenshots 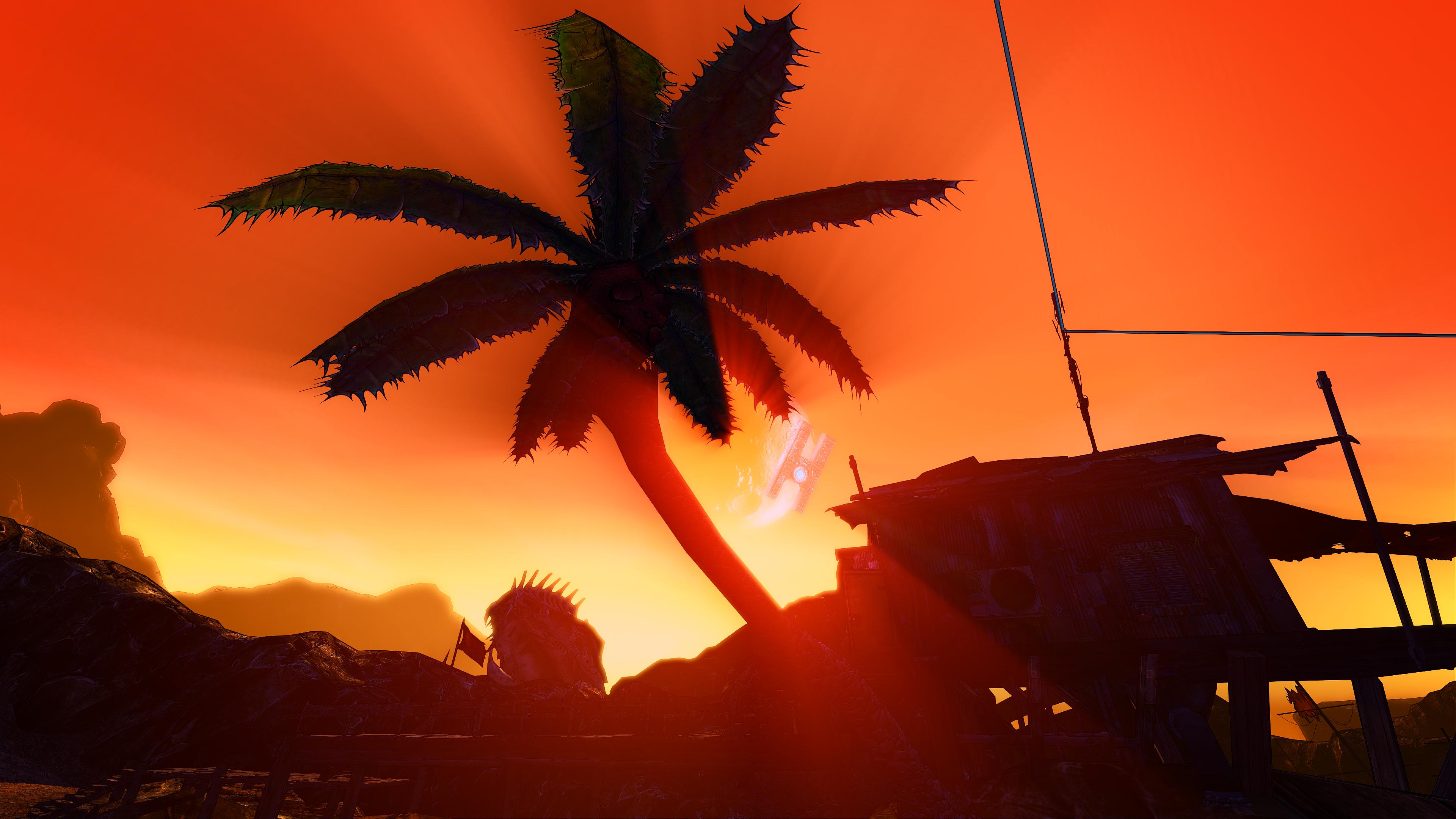 P.S. Screenshots made with a SweetFX, custom FOV & resolution.

How to enable ?
Here’s how to enable the console on the PC version of the game and some console commands that you can use:

To enable the command console window in the game, you will need to edit the DefaultInput.ini file used by the game. Run the game at least once, create a character in the game, exit and save your game, then exit the game from the main menu. Open Windows Explorer and browse to the “C:\Program Files (x86)\Steam\steamapps\common\Borderlands 2\WillowGame\Config” folder. In that folder you will see a “DefaultInput.ini” file, open that file in a text editor (like Notepad). Find the “[Engine.Console]” section and add the following line right after it:

This will use the Tilde ‘~’ key (the key above the Tab key and to the left of the 1 key on QWERTY keyboards) to pull down the console window so that you can enter console commands.

You might also want to enable the “single line console command window” (useful when turning off the HUD and taking screenshots). Do this by adding following line (just below the “ConsoleKey=” line):

When you get done you should have something like this (if you added both lines above):

The following console commands can be used in game:

ToggleHUD - Toggles the HUD on and off (useful for screenshots where you don’t want the HUD to be displayed). To remove a weapon from the screen, you can move it into inventory.

FOV - Allows you to adjust the FOV beyond the range available from the Video Options menu. Note that some rendering issue may occur with very large or very small FOV settings.

Exit - Allows you to quickly exit the game.
Quit - Same as ‘Exit’

Gamma value - Allows you set the Gamma value (brightness) beyond the bounds of the Video Options menu. Value is a floating point number (for example, 2.5).

SetRes HxV - Allows you to set a custom screen resolution to a value other than what is offered in the Video Options menu. H is the horizontal resolution. V is the verical resolution (for example, “setres 1920x1080”).

Elbow Removal Service Jan 2, 2022 @ 6:50pm
As a note: You can use Borderlands Hex Multitool by codycode or Borderlands Community Mod Manager to enable console in your game much quicker and easier. Both also have quite a few additional uses.

It works: https://steamcommunity.com/sharedfiles/filedetails/?id=1590433328 Thanks dude!