The Ultimate Vault Hunter’s Upgrade lets you get the most out of the Borderlands 2 experience.
$19.99
Visit the Store Page
Most popular community and official content for the past week.  (?)
Normal for AMD Users ?
Started playing this game again but this time i have a major performance issue and i dont have any issue back in the day with GTX960/R7 260x and currently im using RX580
8

Julyy.
16 hours ago
General Discussions
Tier 3 Battle Death Race
I am having some trouble with this one. Is it possible to use co-op to reach the checkpoints, where one player does the first half of the race and the other player reaches the checkpoints for the second half with a player simply waiting at the finish line?...
11 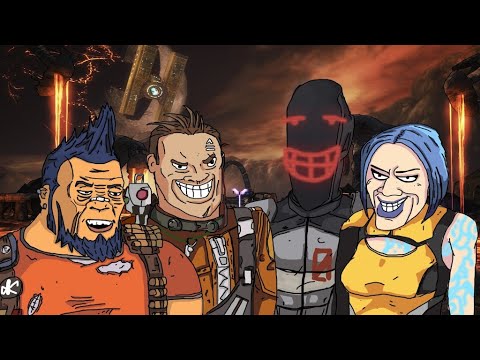 Recommended
109.9 hrs on record
Nobody reads the reviews for sure, so I'll say I'm gay 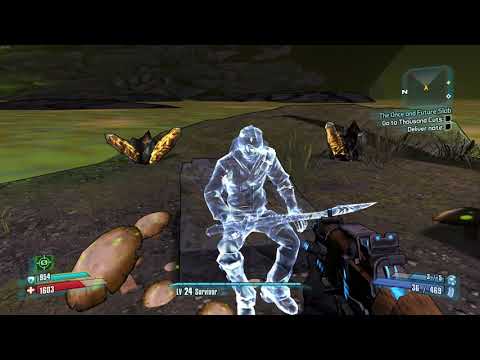 Ridley
View videos
[ANSWERED] Completed UVHM Upgrade Pack 2 times, still didn't unlocked OP levels.
Is that a bug or I need to buy another DLC? Cuz I finished "The Raid on Digistruct Peak" 2 times and I still didn't recieved any OP level upgrades. Is it a bug or do I need to contact Gearbox?
10 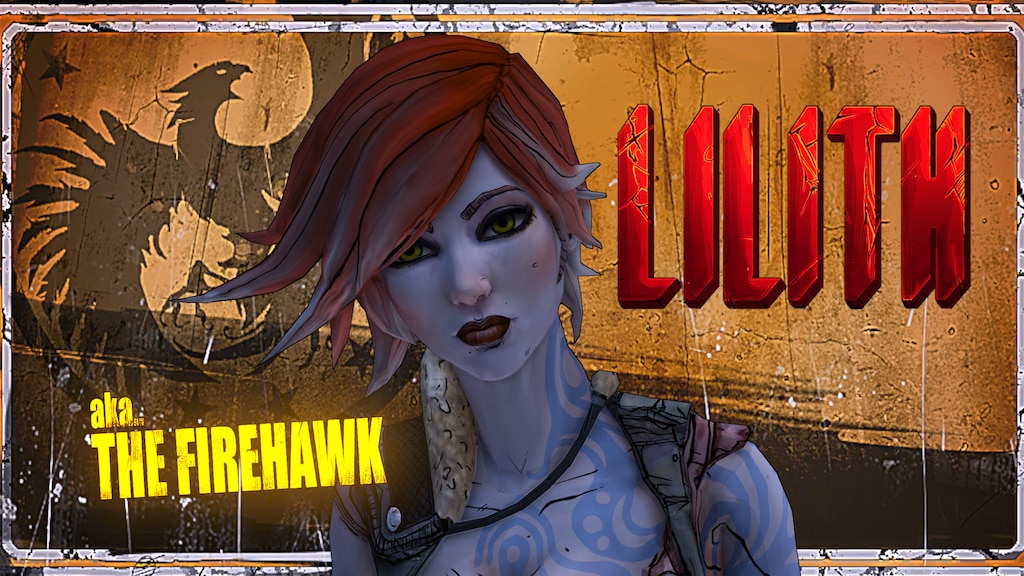 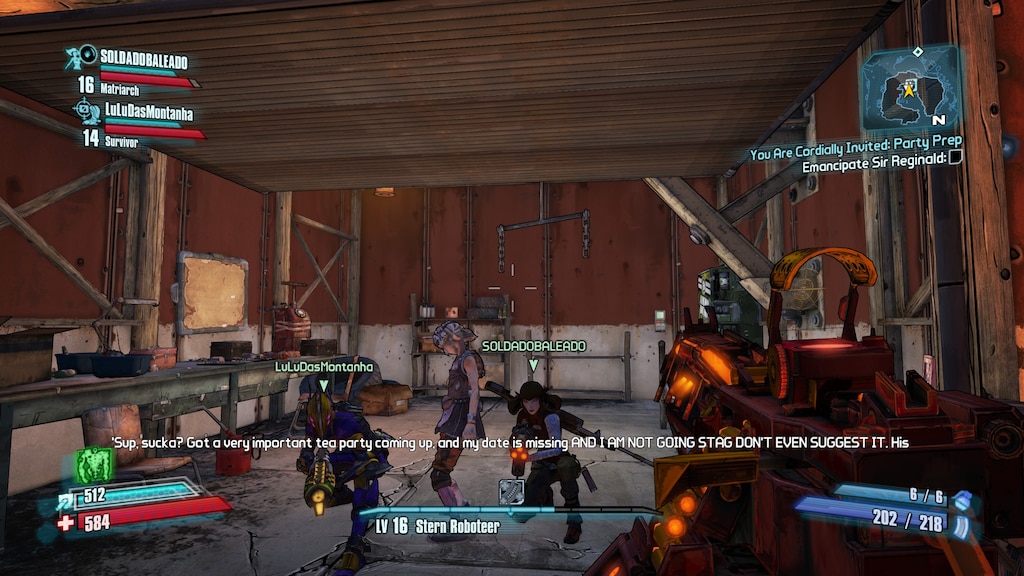 Recommended
80.5 hrs on record
Waiting for steam summer sale to buy that last DLC for this game, so I decided to take a break from borderland 2 to play LRFF and a few other games. While waiting I decided to finish my review for this game first.

Some of the best games in my library I didn’t play yet because I am still missing DLC like Dishonored or Stellaris as I always want to try to get the full experience of a game before I move onto other backlogs in my libraries. Borderlands 2 has been burning a hole on my playlist for a long time because of missing DLCs. A lot friend told me to play with them for many years but without getting the DLC it just feels weird for me.

Being released for a long time this game is still in very good Quality. Great map design, Story, funny dialogue with awesome voice acting and the little madness in everybody. The interface and gameplay itself are still high standard in today’s game world. Difficulty is a bit higher then needed as game is expected to be play with a bunch of friends. I recommend explore each map and do missions that’s at least 2 level below yours and keep it that way so you don’t have to die too much.

Lucky for us there is skeleton chest that you can open with golden key you can find by searching internet. Upgrade your guns using that every 4-5 levels or so using it so you don’t have to depend on quest reward and loot drops. Currently there are about 230 keys still available to grab before they expire and they do release more from time to time.

I was unlucky enough that play through the entire game + 3 major DLC not a single legendary dropped for me but normal people does have better luck than I do. Ouch, I am going to go cry in a corner now and let’s finish this review quickly.

9.5/10 would be my final score for this game as a whole and once I have the last DLC I will play through the game again in new game+ and the other 3 major DLC that I haven’t touched yet. Recommend for anyone and everyone, if you haven’t play this get all expansion on a sale and play now, you need to know the entire Borderlands story as the whole series is going very strong and new games and new expansions are being made constantly. Adding Borderland 3 + all DLCs into my Wishlist right now. 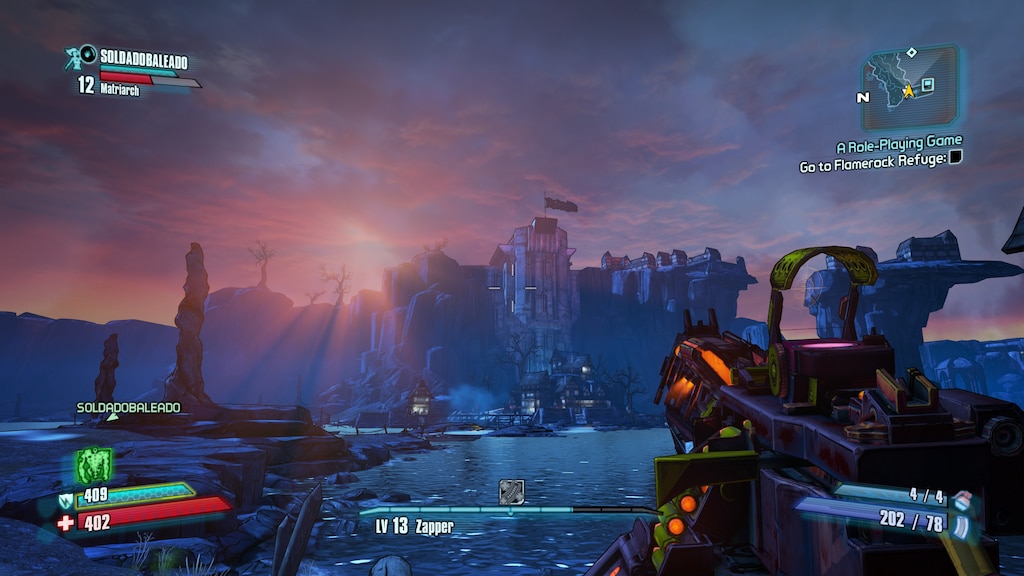 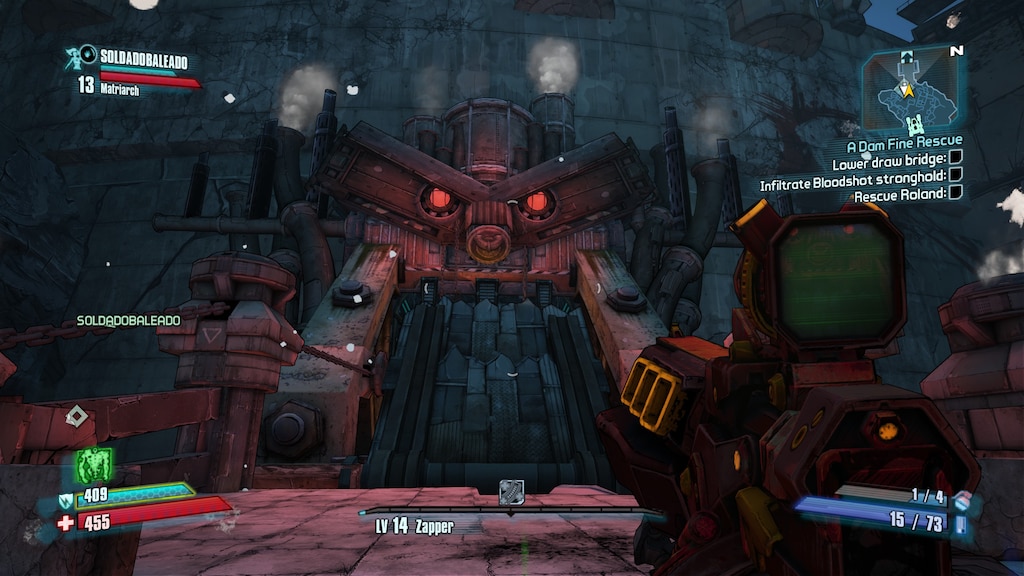 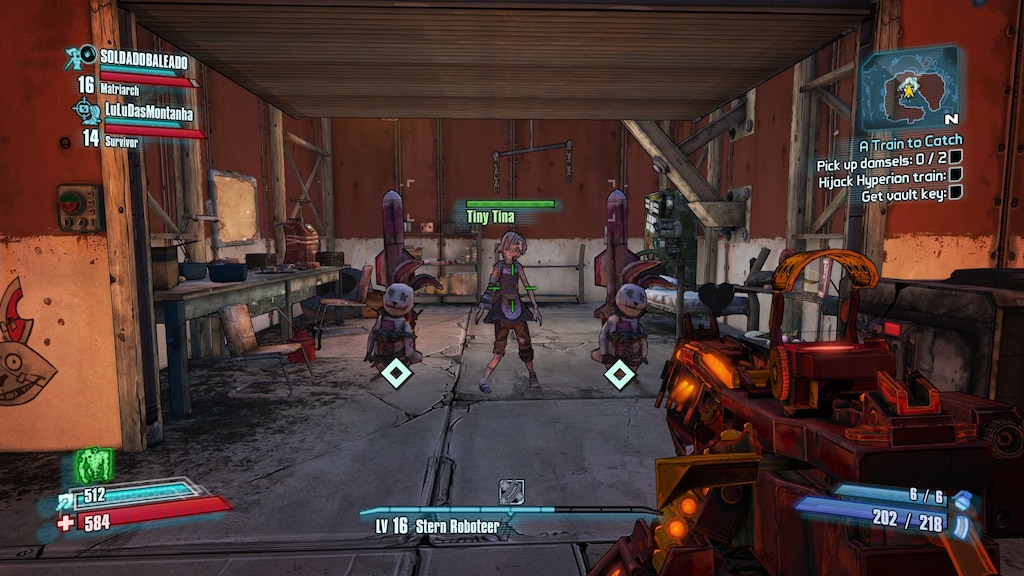 All Tiny Tina Quotes
In this guide, you can find all Tiny Tina quotes from the Borderlands franchise. 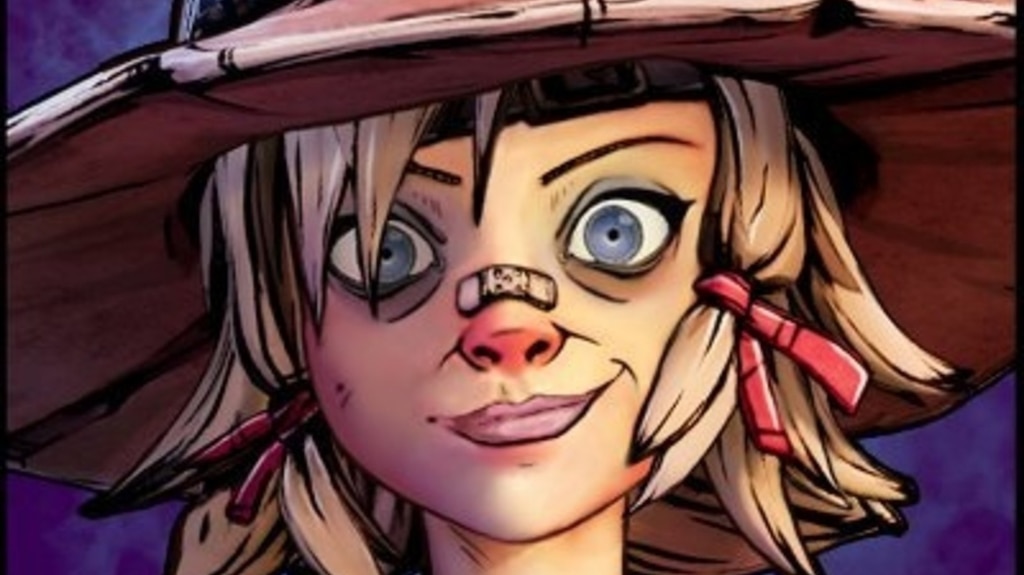 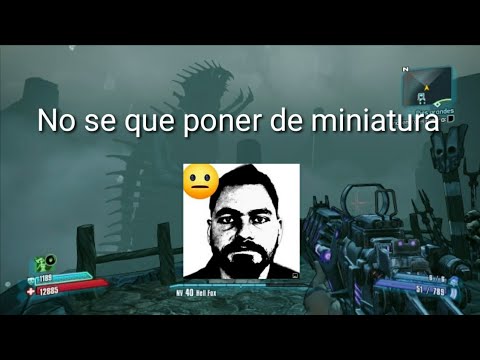 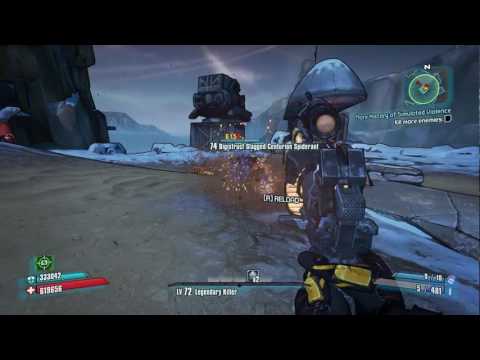 Faster farming with AutoHotkey and more
This allows you to quickly exit from game to menu, saving you 2-3 seconds per run. 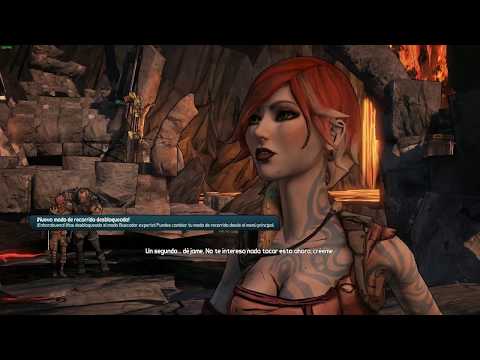 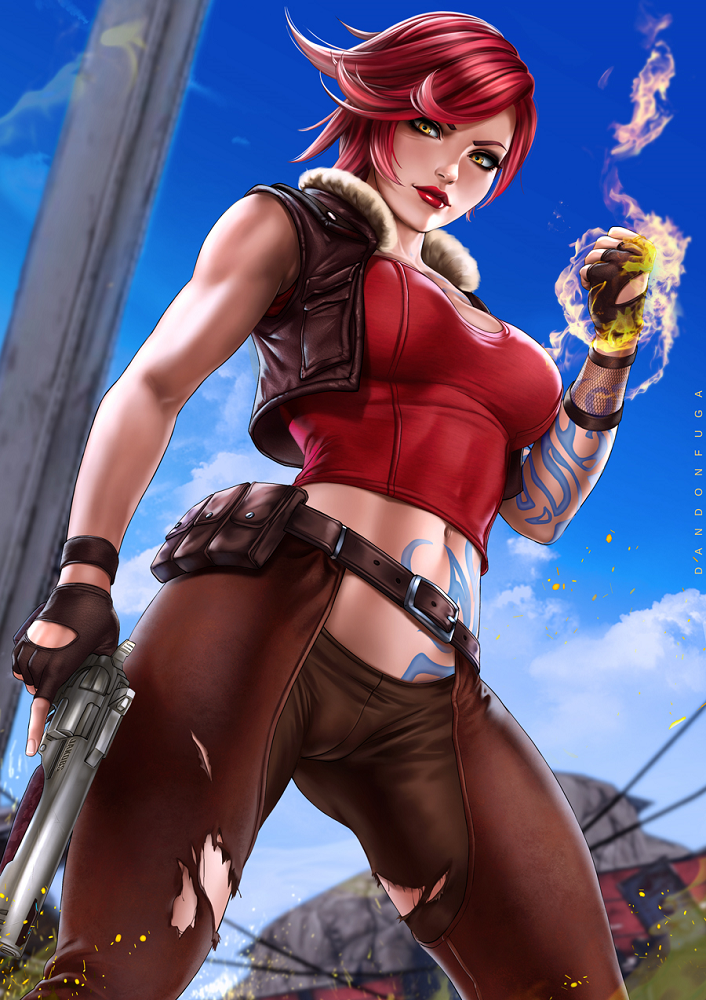 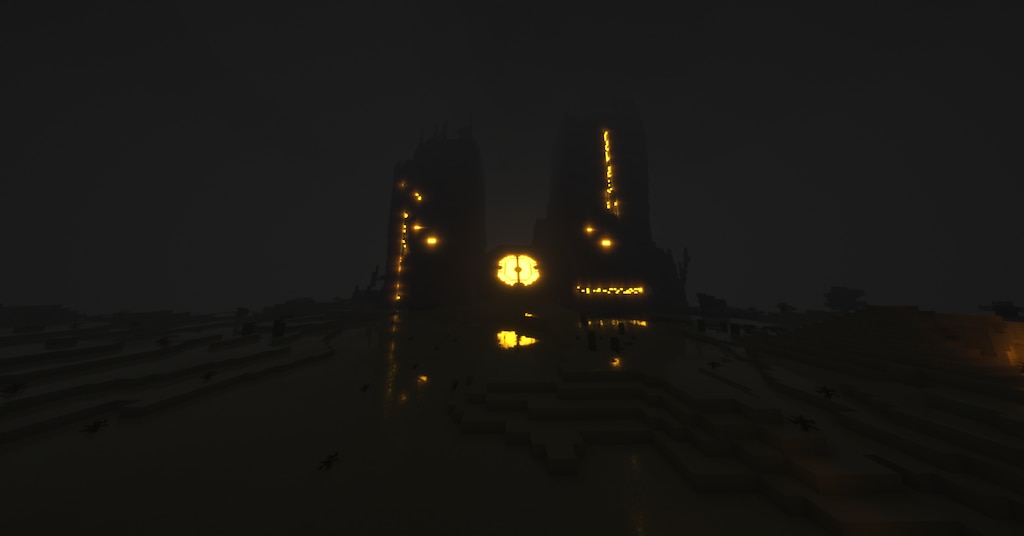 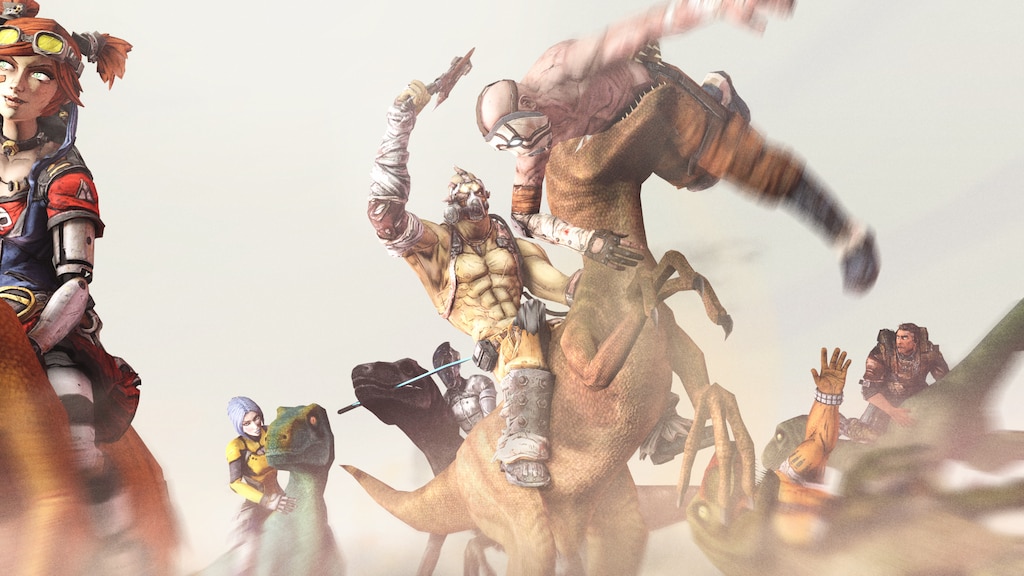 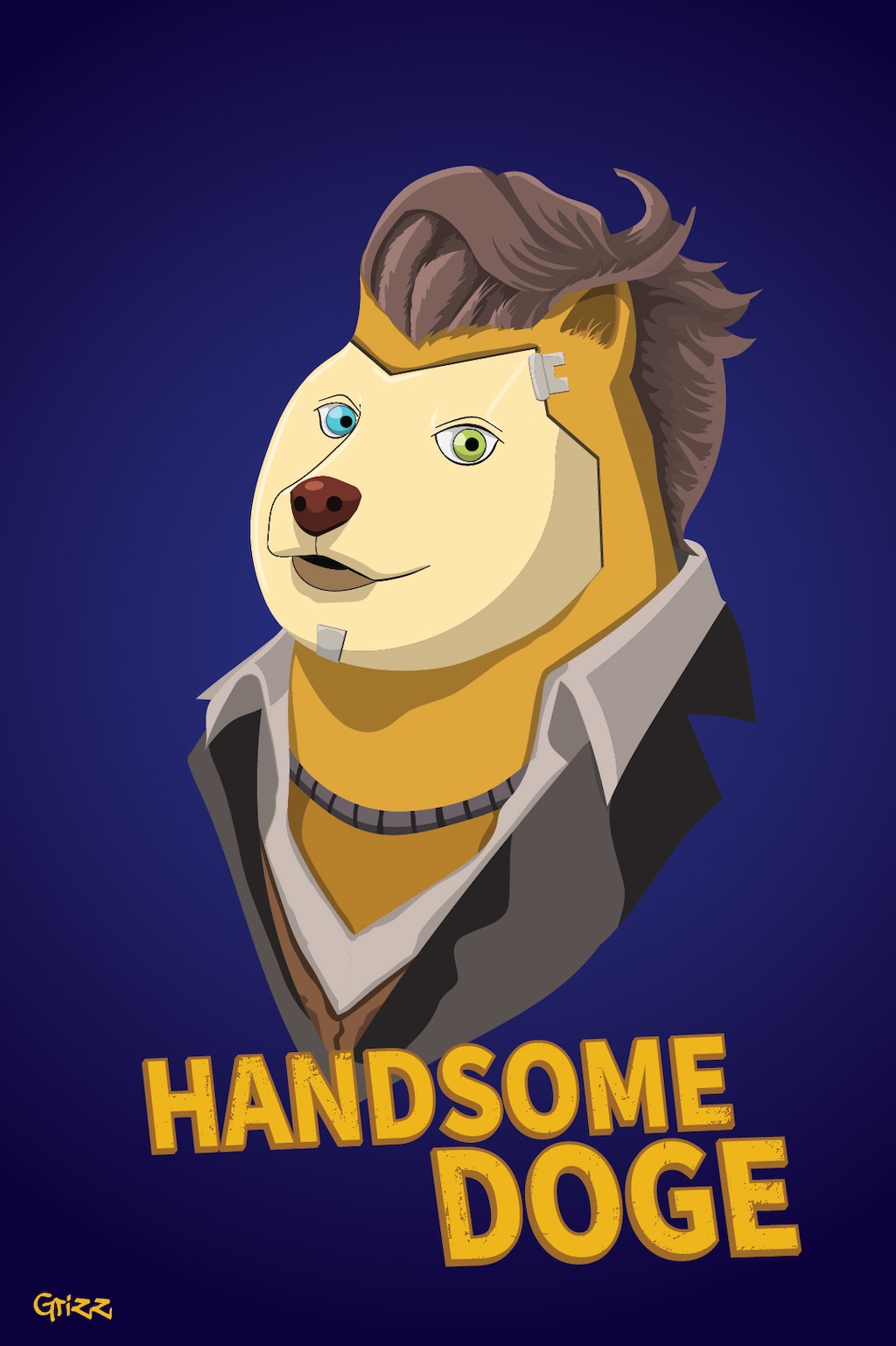 ChickenSoup A.k.a Grizz
View artwork
New playthrough
No mics, try and beat main story while doin' a decent amount of sidequests on the way. Hit me up if ya'll are interested.