Store Page
Left 4 Dead 2>  Workshop > Collections > DannBo's Workshop
This item has been removed from the community because it violates Steam Community & Content Guidelines. It is only visible to you. If you believe your item has been removed by mistake, please contact Steam Support.
This item is incompatible with Left 4 Dead 2. Please see the instructions page for reasons why this item might not work within Left 4 Dead 2.
Current visibility: Hidden
This item will only be visible to you, admins, and anyone marked as a creator.
Current visibility: Friends-only
This item will only be visible in searches to you, your friends, and admins.
Description Discussions0 Comments228 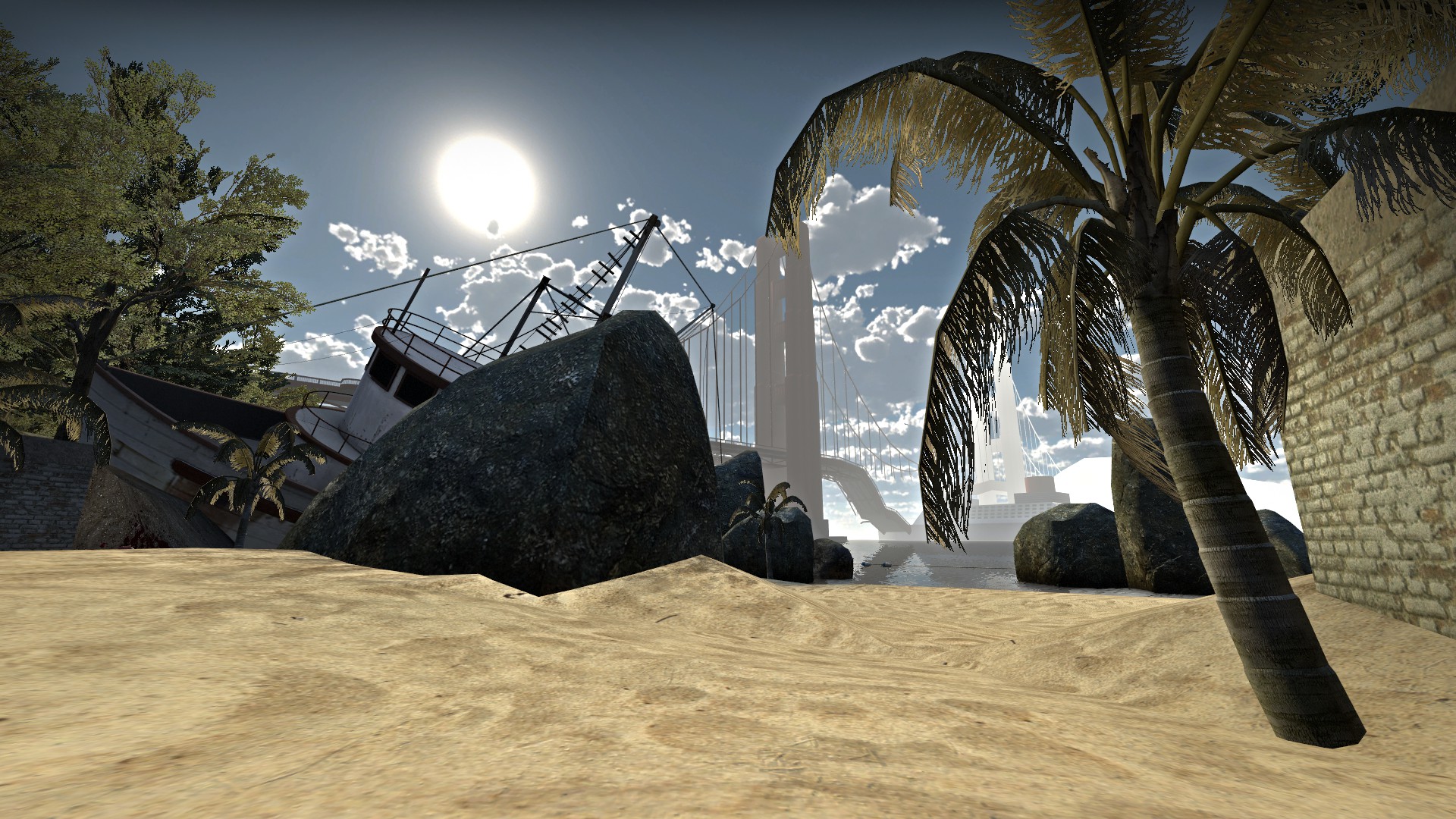 A collection of 1 item created by

DannBo
Online
161,110
2,318
2,593
Unique Visitors
Current Favorites
Total Unique Favorites
Game Content: Campaigns
Game Modes: Single Player, Co-op, Versus, Scavenge, Survival, Realism, Realism Versus
Posted
Updated
Sep 23, 2013 @ 4:04pm
Jul 4, 2020 @ 7:16pm
Description
Workshop Update: Since the filesize restrictions were increased I have moved everything into 1 vpk file and removed the other 3 parts since they are no longer necessary. You now only need to be subscribed to the one part. I'll leave this collection up for the sake of comments and visibility but currently there is only one addon file that you need to play this campaign.

It's been a long road since I started this project shortly before Left 4 Dead 2 came out, about 8 years ago, but I'm happy to share with you my custom campaign: Day Break!

The survivors must escape San Francisco before the military bombs it! After their helicopter crashes on the roof of Day Break Inn & Suites, the survivors must make their way out of the city, across the Golden Gate bridge, and hopping on a boat to Alcatraz for rescue.

This is a five map campaign, designed and playtested for co-op, versus, survival, and scavenege gamemodes, and with a scavenge-style finale with a few added quirks. NOTE: Turn on instructor hints, as they will help you with some of the unfamiliar aspects for some of the events, as well as provide hints towards finding secrets if you have the gnome with you! ;)

The survivors pass by many real-world places and landmarks on their way. While I have tried to be as true to the real San Francisco as possible, I have had to take some liberties with the area to make it suitable for Left 4 Dead 2 co-op and versus gameplay. That being said, I have tried to be as detailed and accurate as possible when it comes to landmarks (which include The Palace Of Fine Arts, Fort Point, The Golden Gate Bridge, the Lime Point Lighthouse, and Alcatraz Island) using all the resources available to me.

This most recent update represents what will likely be my last update to the campaign, barring any major issues that need to be addressed with it. That being said, feel free to leave feedback, I make a point of reading each of your comments and replying when I can!

This campaign is also available in single vpk format for servers on Gamemaps.com: http://www.gamemaps.com/details/9221

Credits:
Although this is primarily a solo project (and my hobby since I started working on it around 2009), I want to thank everyone who was supportive of the project from its very beginning and offered their advice and time to help the campaign along, as well as the people who contributed a few custom assets to the project. There are too many people to list here, but I've included at the bottom of this description a short list of credits for any custom-made models & textures that I did not make myself. For the rest, thank you so much! You know who you are :)

It's been a long road since I started this project shortly before Left 4 Dead 2 came out, but I'm happy to share with you my custom campaign: Day Break!

The survivors must escape San Francisco before the military bombs it! After their helicopter crashes...