Store Page
Divinity: Original Sin 2 >  Workshop > baardvaark's Workshop
This item has been removed from the community because it violates Steam Community & Content Guidelines. It is only visible to you. If you believe your item has been removed by mistake, please contact Steam Support.
This item is incompatible with Divinity: Original Sin 2. Please see the instructions page for reasons why this item might not work within Divinity: Original Sin 2.
Current visibility: Hidden
This item will only be visible to you, admins, and anyone marked as a creator.
Current visibility: Friends-only
This item will only be visible in searches to you, your friends, and admins. 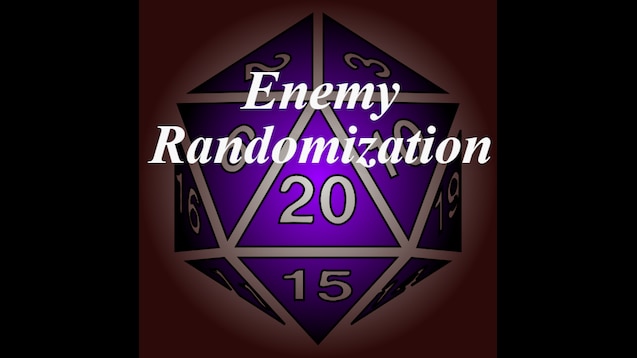 This item has been added to your Subscriptions. Some games will require you to relaunch them before the item will be downloaded.
In 1 collection by baardvaark
Baardvaark's Favorite Moddos

43 items
Description
This mod has been updated for the Definitive Edition, rebuilt from the ground up to be more customizable and compatible with other mods.

On entering combat, non-summon, non-player characters will receive a random buff, from standard stuff like Fortified, to a "Teleporter" status, which grounds them and grants them the teleport skill. There are 28 statuses! Enemies buffed this way have a 10% chance to drop extra gold, scrolls, skillbooks, ingredients, and even magical items.

Enemies also have a 1 in 8 chance to become champions, which are extra powerful enemies that usually grant extra skills. They drop extra loot (such as a skillbook, potion, or rare or legendary item), and if an existing boss (e.g., Alexander) becomes a champion, they are guaranteed to drop a legendary!

Optionally, you can enable "enemy copies", which will give a chance for non-boss characters to copy themselves and appear randomly near their mirrored friend.

All features customizable. Regular buffs, champions, copies, and extra loot can be turned off or tweaked in their chances. Speak to the Puppet of Randomization, who is located by the Fort Joy Beach waypoint, or by the Sargent on the bottom floor of the Lady Vengeance.

Enemies copied have a slight delay when spawning and teleporting to their position. There is also a chance that they will fail to transform, not sure of the cause of this or the frequency. Finally, they may appear in strange positions occasionally.

Character clones drop items and grant XP. A level scaling mod will definitely be necessary to make sure you don't get overleveled.

If you're interested in supporting me, consider buying me a coffee!

Ruin of Palmira Jan 8, 2022 @ 7:40am
is there a bug with Acid and other auras? Seem to have a permanent effect that never disappears.

Inkvize Apr 9, 2021 @ 11:05am
There's an issue when you save during the battle and then load, all clones will have 45 hp, therefore becoming extremely weak

Fi Apr 1, 2021 @ 1:02am
Did Larian Studios make an official replica of this mod? I've been looking up what it does, and it seems to add auras like this mod does.

Baranorn Aug 23, 2020 @ 11:09pm
Not sure if its been mentioned yet but you can pvp with another player and have one of you become a champion and it sticks after the fight is done so you get all the bonuses

Be aware of Gareth the void Champion

Ken The Orphen Apr 19, 2020 @ 11:30am
is there anyway to control the champion outcomes. i just want to switch off the champion of shadows, All the rest is amazing