Store Page
Europa Universalis IV >  Workshop > JayBean's Workshop
This item has been removed from the community because it violates Steam Community & Content Guidelines. It is only visible to you. If you believe your item has been removed by mistake, please contact Steam Support.
This item is incompatible with Europa Universalis IV. Please see the instructions page for reasons why this item might not work within Europa Universalis IV.
Current visibility: Hidden
This item will only be visible to you, admins, and anyone marked as a creator.
Current visibility: Friends-only
This item will only be visible in searches to you, your friends, and admins. 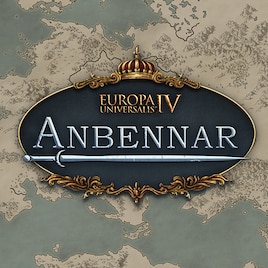 Hehodas
Offline
See all 381 collections (some may be hidden)
You need DLC to use this item.

This item has been added to your Subscriptions. Some games will require you to relaunch them before the item will be downloaded.
Description
EU4's #1 Fantasy Total Conversion Mod, as seen in the Paradox Dev Clash!

Anbennar is set in an fantasy world evoking themes from D&D, but through lens and time period of a strategy game like EU4. See how a fantasy world changes from an age of adventurers and good vs. evil to an age of gunpowder, colonialism and magical decadence. 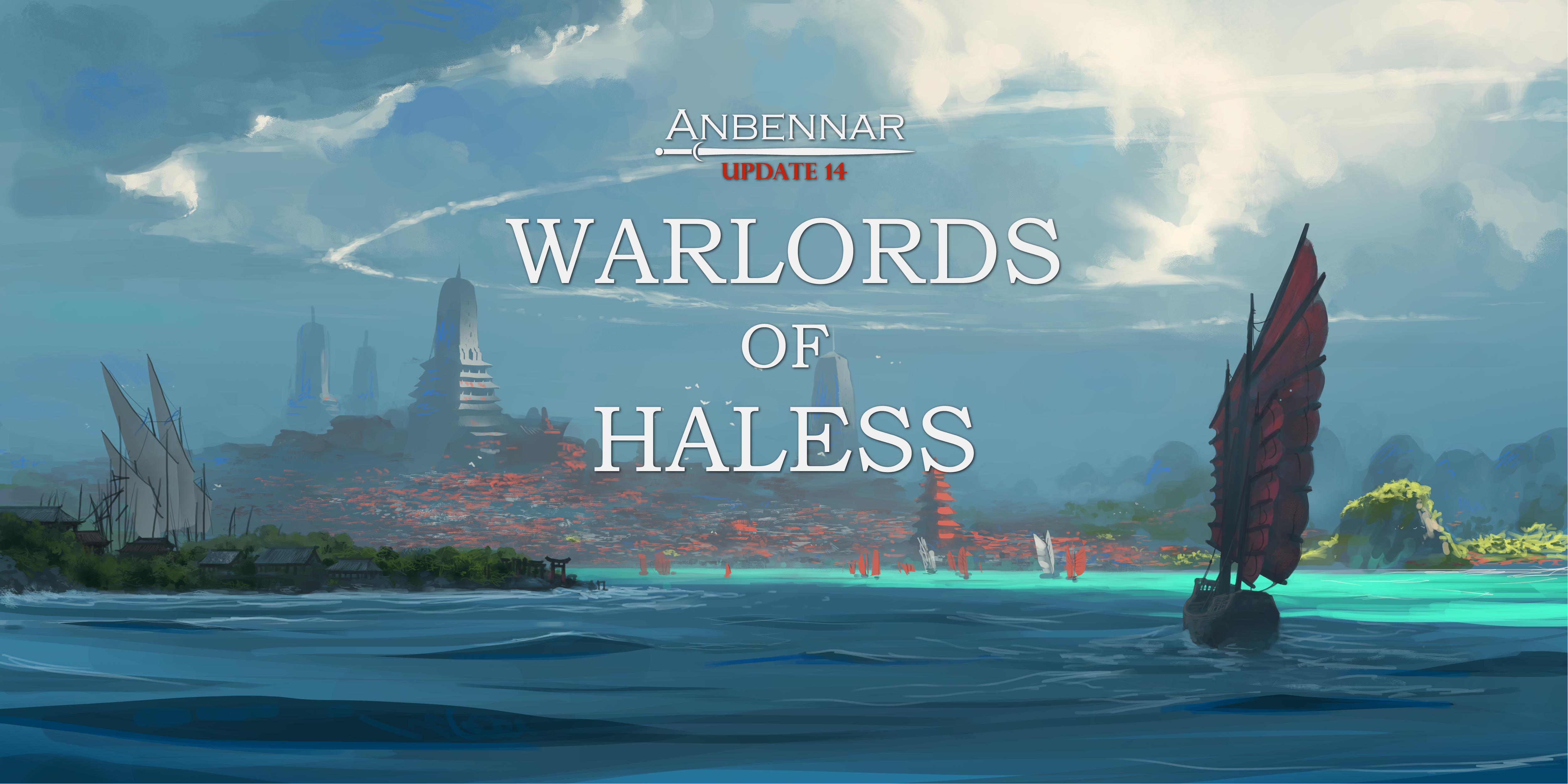 The “Warlords of Haless” update for Anbennar: A Total Fantasy Conversion Mod has been released!:


As always there's more than just the highlights, so check out the Change Notes for a full list of new content!

If you're already subscribed you may encounter issues with the mod not loading properly due to the new launcher, if so try these steps out: 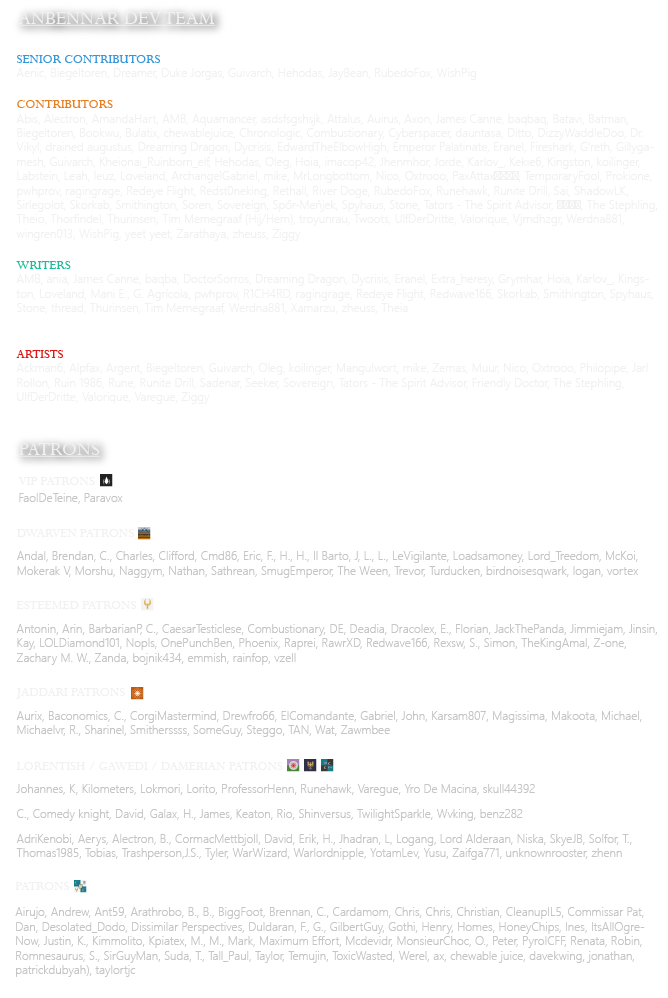 What's going on with The Command?
Ruanek

Where are buildings?
TieflingBat
< >
1,384 Comments

XartaX Aug 8 @ 11:22pm
Is it possible? Yes. But it requyires specialized knowledge.

Tool for converting models to and from the engine:
https://forum.paradoxplaza.com/forum/threads/tool-jorodox-mod-making-tool.831597/

ArmedReaper Aug 8 @ 8:11pm
Idk how hard it would be, but could a unique unit model be made for the army of the dead units? So many nations could use them or fight them and I think it would be amazing for the era of witch kings.

Bully Maguire Aug 8 @ 12:38am
Having a nice run as Ourdia until the games crash specifically at 6/21/1519. I thought it was one of the mods but turns our its the same problem everyone is facing

DustFinn Aug 6 @ 4:15am
Holding your mouse over buttons with tooltips for a few seconds causes a stack overflow exception

Nyke Meliodas Dragonsin Aug 5 @ 12:13pm
is the walkway of thornes wonder in the capital of aelnar bugged?

lokk23 Aug 3 @ 7:48pm
Did anyone discover whats causing crashes around 1500-1550? seems to be happening randomly with no specific trigger and happens regardless of where ive been playing

Chad Sky Aug 1 @ 8:22am
is there a list somewhere of all countries that currently have a mission tree for themselves or a race focus tree
< >