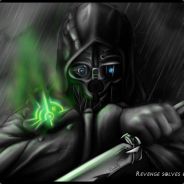 To each there comes in their lifetime a special moment when they are figuratively tapped on the shoulder and offered the chance to do a very special thing, unique to them and fitted to their talents. What a tragedy if that moment finds them unprepared or unqualified for that which could have been their finest hour.”

"It all begins with the dreams"

"What a boring utopia"
-Re-l Mayer

"Each event is preceded by Prophecy. But without the hero, there is no Event."
- Zurin Arctus, the Underking.

"The fight is here; I need ammunition, not a ride."

Sacrifices are necessary. You can't gain anything without losing something first. Although if you can endure that pain and walk away from it, you'll find that you now have a heart strong enough to overcome any obstacle. Yeah... a heart made Fullmetal."

"Consider, can the universe be justifiably called infinite? Doubtful. It may not have a discernible end, but it had a beginning and its component parts definitely have a limited cosmological shelf-life. Splitting hairs or not, if history tells us anything, it's that scientists often make very poor poets. We're all just a ship of fools chasing phantoms, heedless of what really underwrites natural law."
- Rintaro Okabe

"I Would Not Acquiesce To The Two Fingers. I Stole The Rune Of Death, Slew Mine Own Empyrean Flesh, Casting It Away. I Would Not Be Controlled By That Thing."
- Ranni

"The First Flame quickly fades.
Darkness will shortly settle.
But one day, tiny flames will dance across the darkness.
Like embers, linked by lords past.
Ashen one, hearest thou my voice, still?" -The Fire Keeper
View more info
Currently Offline
Profile Awards  2 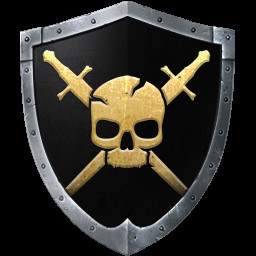 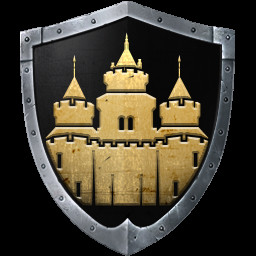 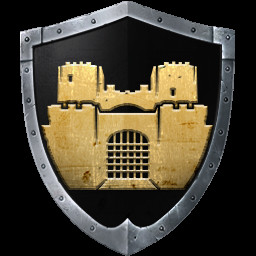 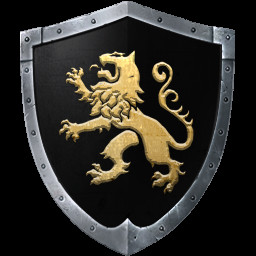 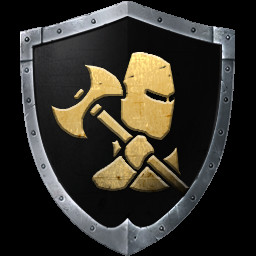