War of Rights is a first person multiplayer game featuring massive 200 player battles with a focus on historical authenticity, teamplay and immersion. It is set during the perilous days of the American Civil War, in the Maryland Campaign of September, 1862.
$29.99
Visit the Store Page
Early Access Game
Get instant access and start playing; get involved with this game as it develops. Learn more.
Most popular community and official content for the past week.  (?)
Update 176: 400 Player Testing - Released!
Oct 26 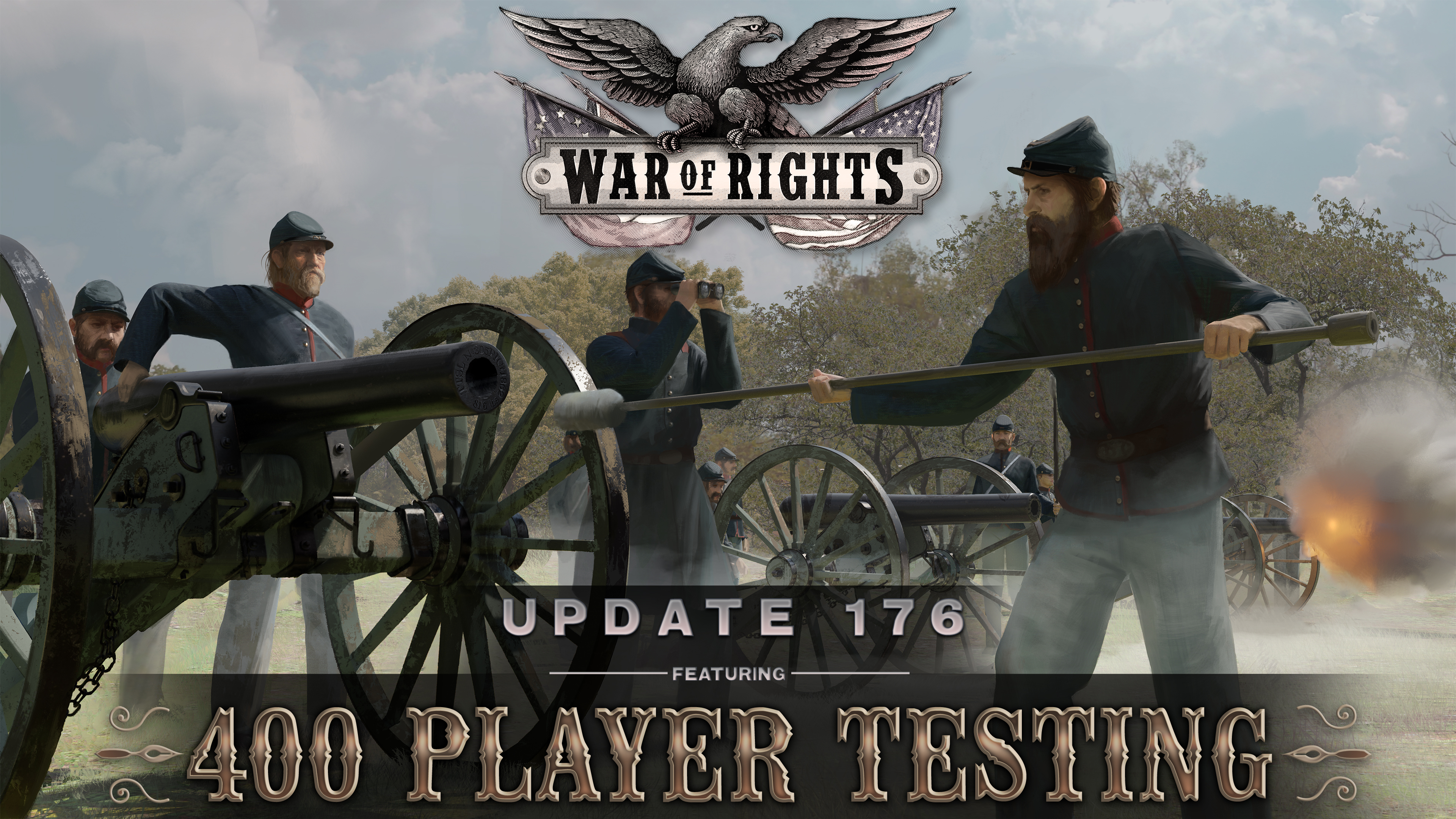 War of Rights Alpha Update 176 is upon us!

A few weeks ago we held a 300 player test on the public test branch of the game (thanks to everyone that showed up to help us test) and after having implemented several fixes and improvements based off of the data we were able to gather from said test, we are now ready to not only bring an increased max player cap test to the live build in today’s update, but also to take it one step further and test a 400 player cap instead of a 300 one!

Look for the official War of Rights test server if you wish to try out the 400 player cap.

Please note: The increased player cap is still in its testing phase and thus issues should be expected. Please report any issues you might encounter on any of our social channels, thank you.

Update 176 Patch Notes
- Added an experimental 400 player cap test server to the game.
- Overhauled the tab view with a new design, dividing the players into their respective regiments and batteries for an easier way of getting an overview of your unit and the limited player classes within it.
- Additional network optimizations.
- Reduced the overall number of corpses on the battlefield to lessen the physics thread load during high player count matches.
- Various musician animation improvements.
- Added a cord to the bugle.
- Added 3 new unique drums: 14th TN, 8th OH and 69th NY.
- Tweaks to distant fife & drum sounds.
- Created a new system to handle all character files - this should result in less character file-related issues in the future.
- Various level detail work and bug fixes.
- Updated the Roulette farm house model.
- Various character model fixes and tweaks.
- Increased the heart rate of the servers in an effort to make all servers listed in the server browser at a more consistent basis.

Ultimate Handbook for War of Rights
Hello! This is the ultimate handbook for everyone. This guide goes in-depth of every tiny detail implemented in the game that we consider valuable to learn. Even if you've played War of Rights your whole life, there is something in here for you! This guide...
248 ratings 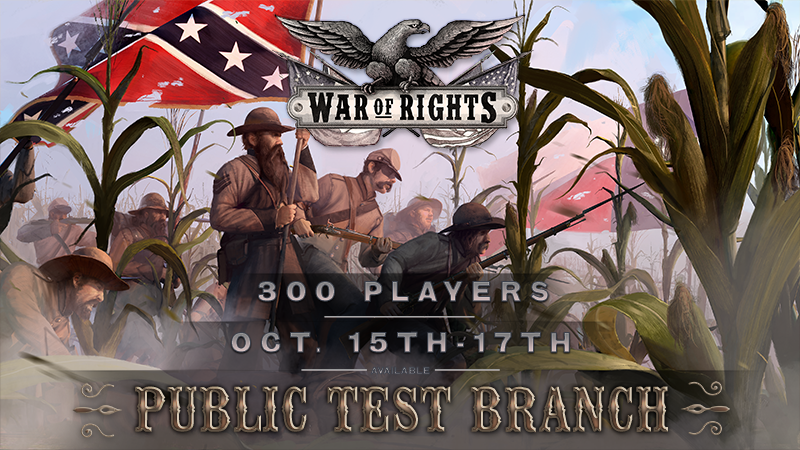 Note: You may need to restart Steam before you can see the public test branch option in the dropdown menu.

The stress test will help us gather valuable data both in regards to client as well as server performance and greatly aid us in our continued efforts in increasing the available player cap in War of Rights.

Please note: As this is a stress test, issues such as poor performance, crashes and an increased amount of bugs should be expected.

War of Rights
212
26
Update Ideas
Ideas that could enhance gameplay.
34 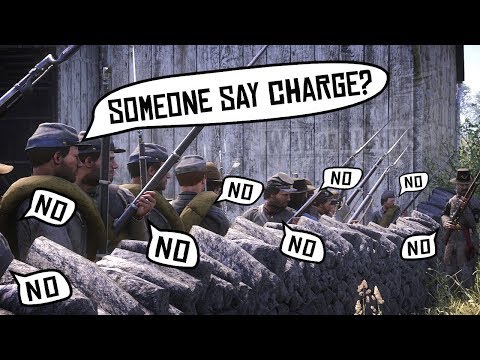 1
3
DID SOMEONE SAY CHARGE?! (War of Rights Funny Moments)

Rifleman Training - Going From Good to Great
This training will take you beyond group firing and teach you how to become a crack shot individually. This guide in no way is meant to reduce the importance of firing in large groups but rather is meant to enhance your value as a soldier of the Union or C...
88 ratings 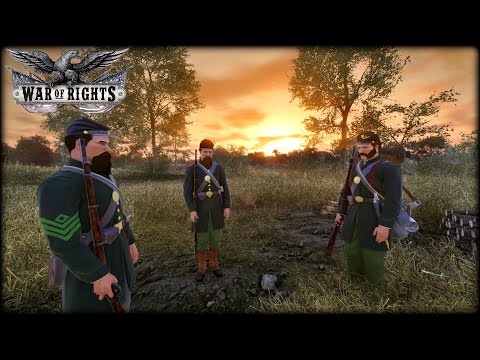 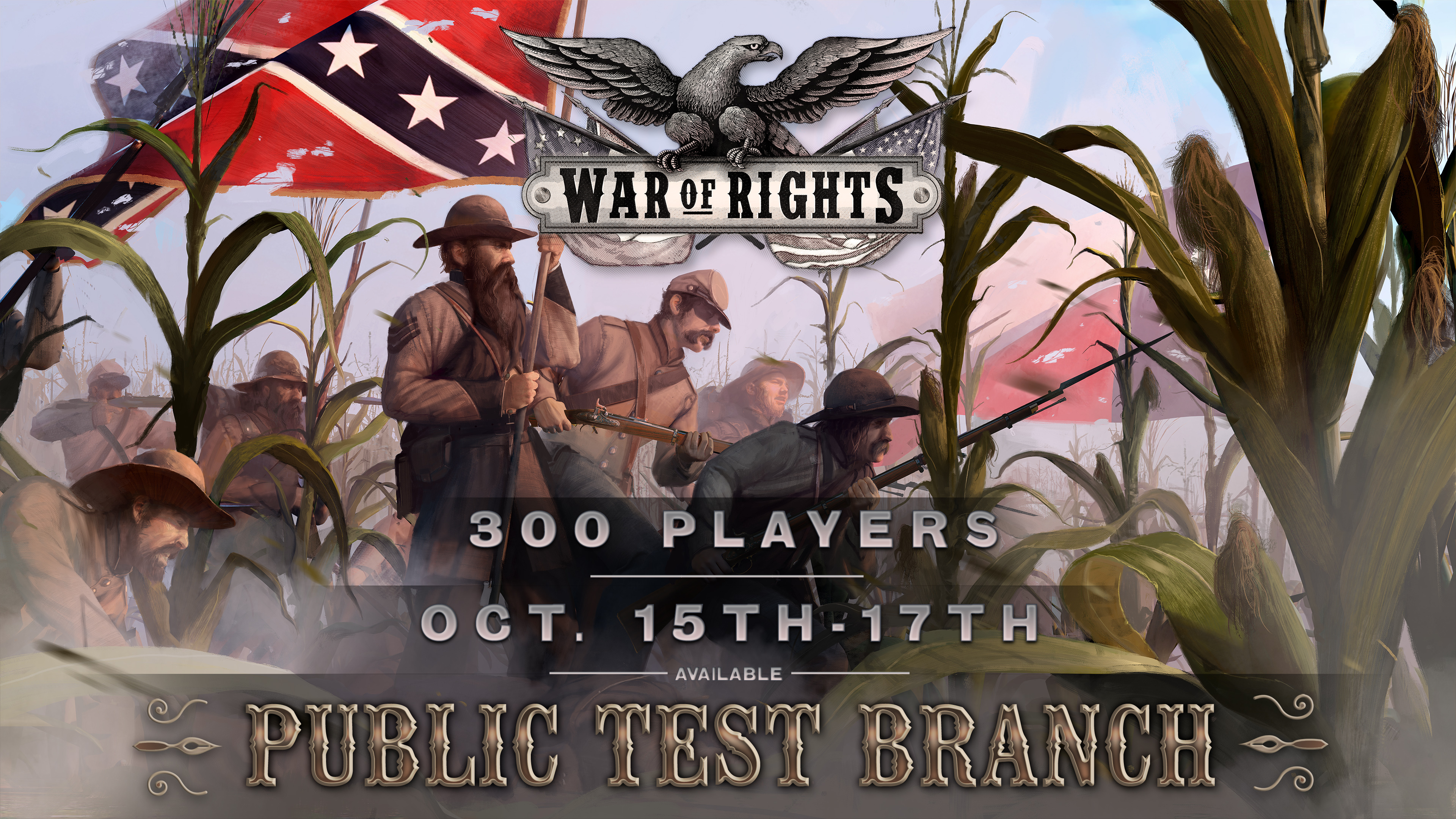 Having released the 200 player support per server just last month, we are now ready to begin exploring the possibilities of increasing the number even further.

We therefore invite every owner of War of Rights (individuals and player organizations alike) to join us in stress testing an experimental player cap increase to 300 on the public test branch from October 15th-17th!

The stress test will help us gather valuable data both in regards to client as well as server performance and greatly aid us in our continued efforts in increasing the available player cap in War of Rights.

Please note: As this is a stress test, issues such as poor performance, crashes and an increased amount of bugs should be expected.

We look forward to be seeing you all come the 15th! 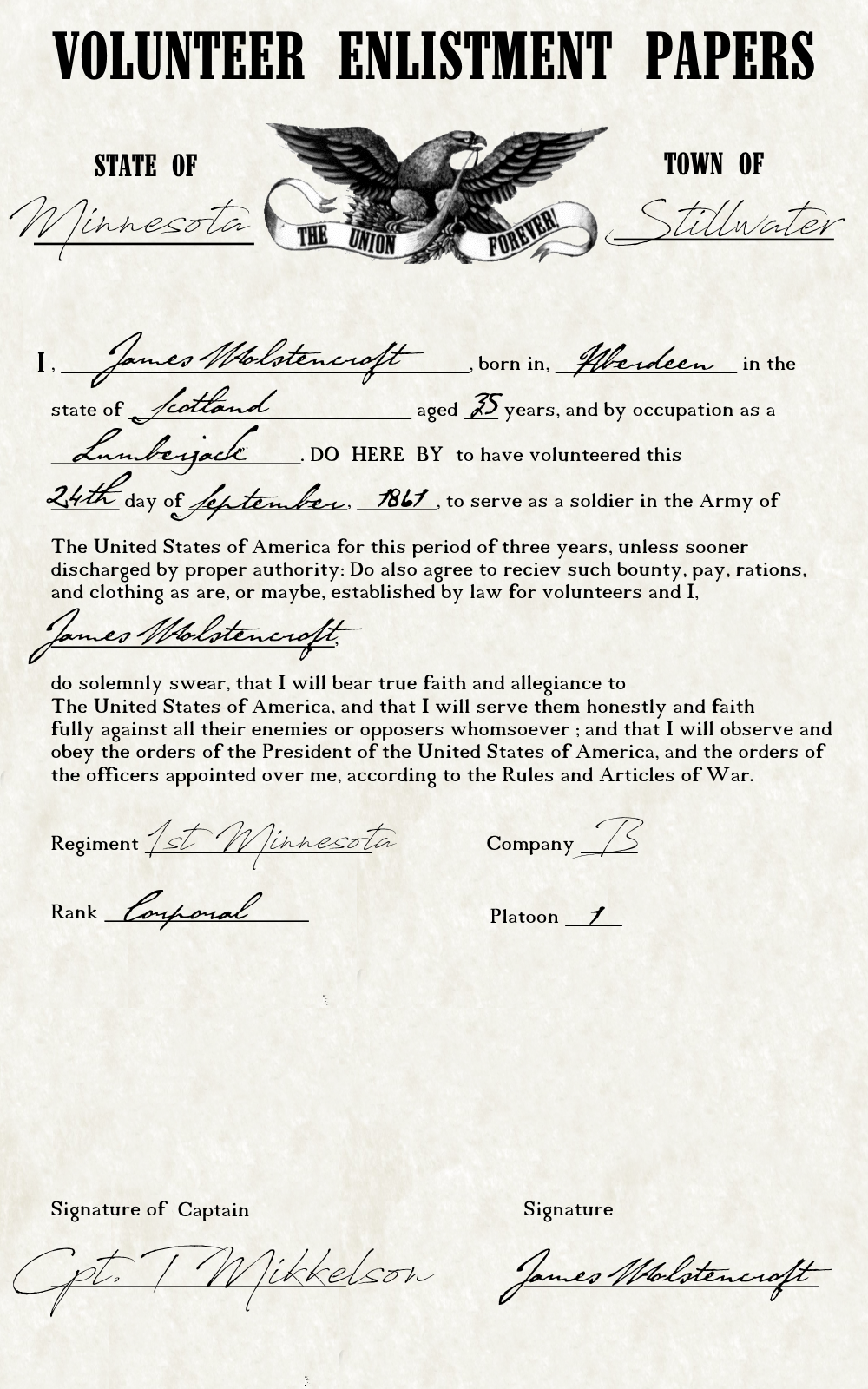 Finding the right Unit!
Finding the Unit So, you just bought War of Rights, congratulations! Now you must go through one of the most pain staking parts of being a random in game, the recruitment. Finding a unit is easy, finding the right one is hard. Many people will ...
46 ratings 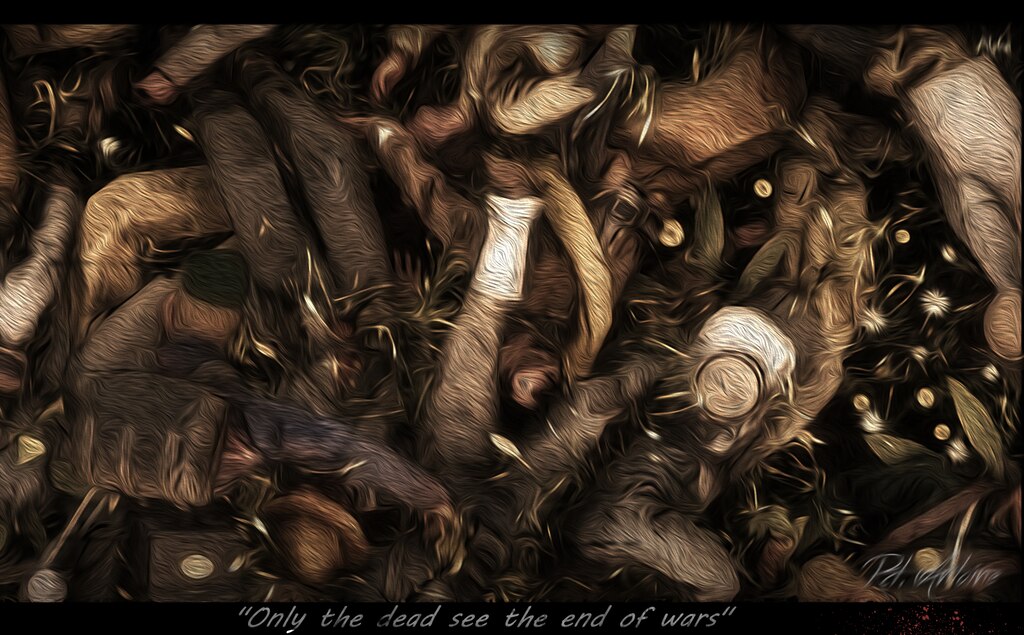 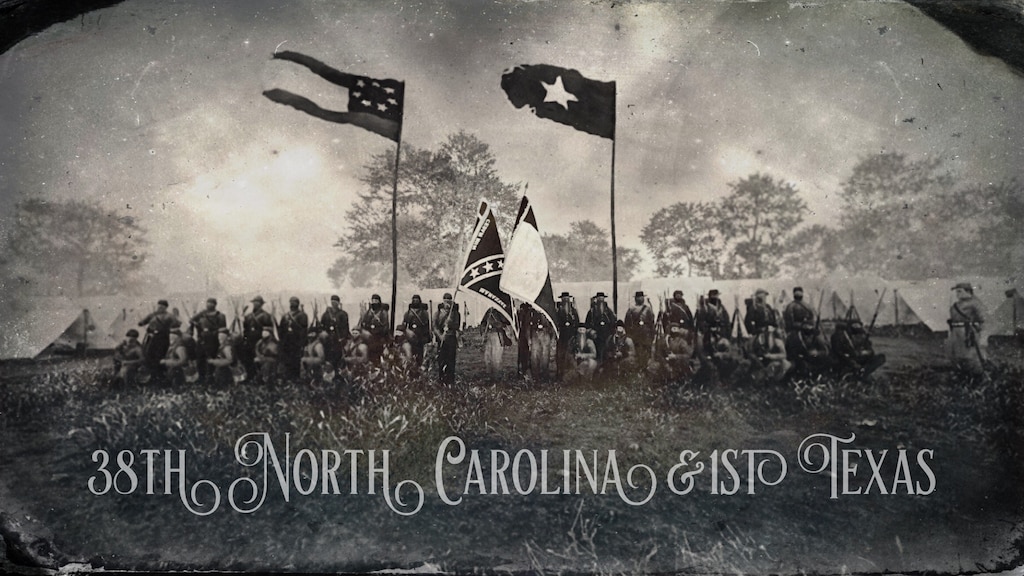 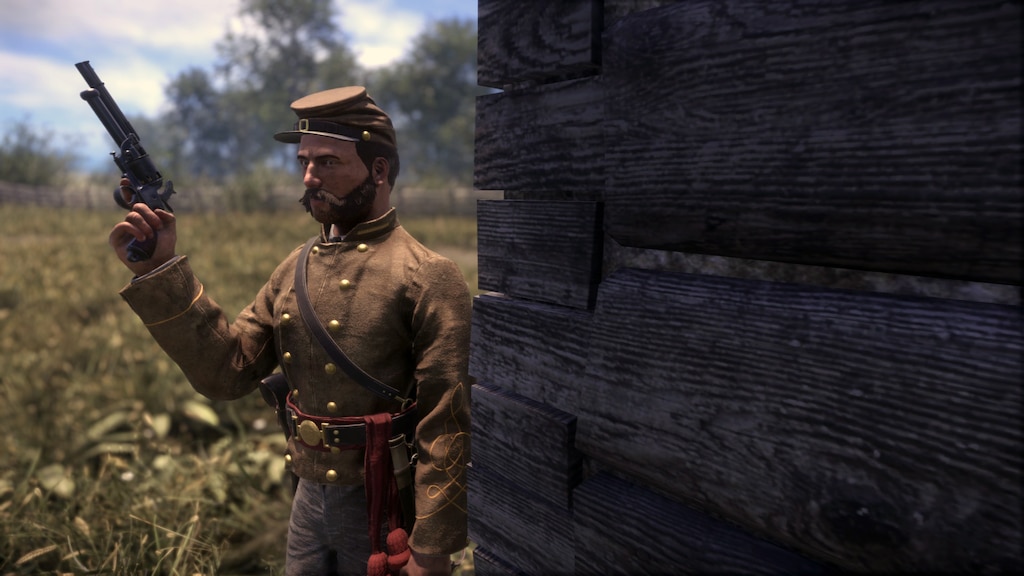 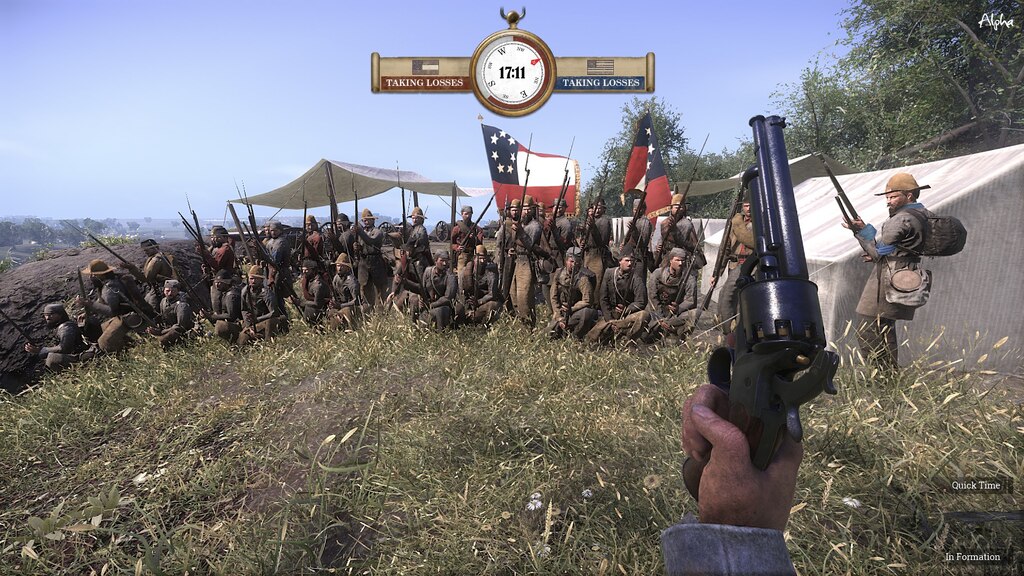 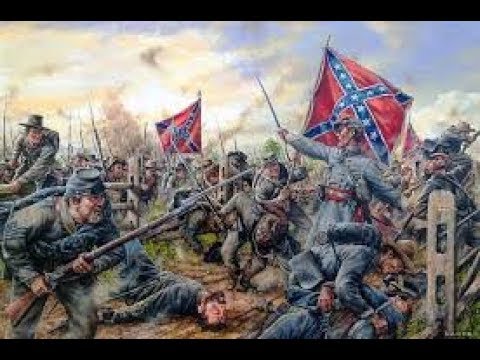 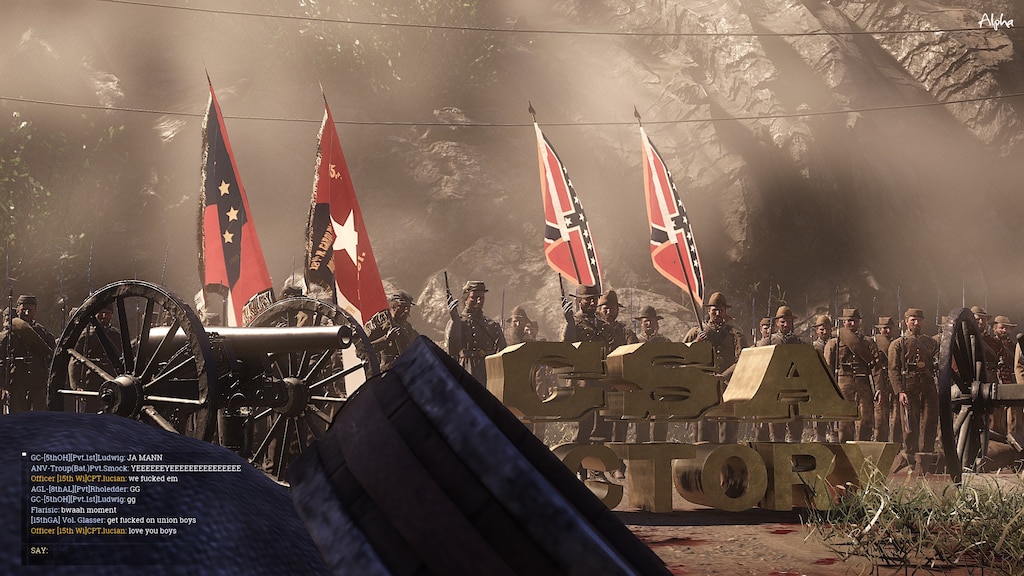 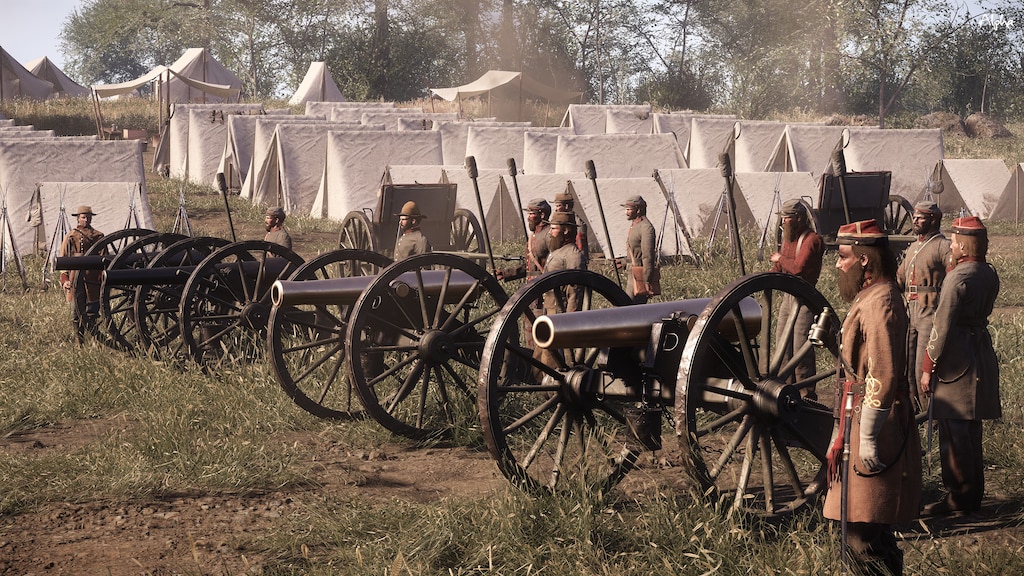 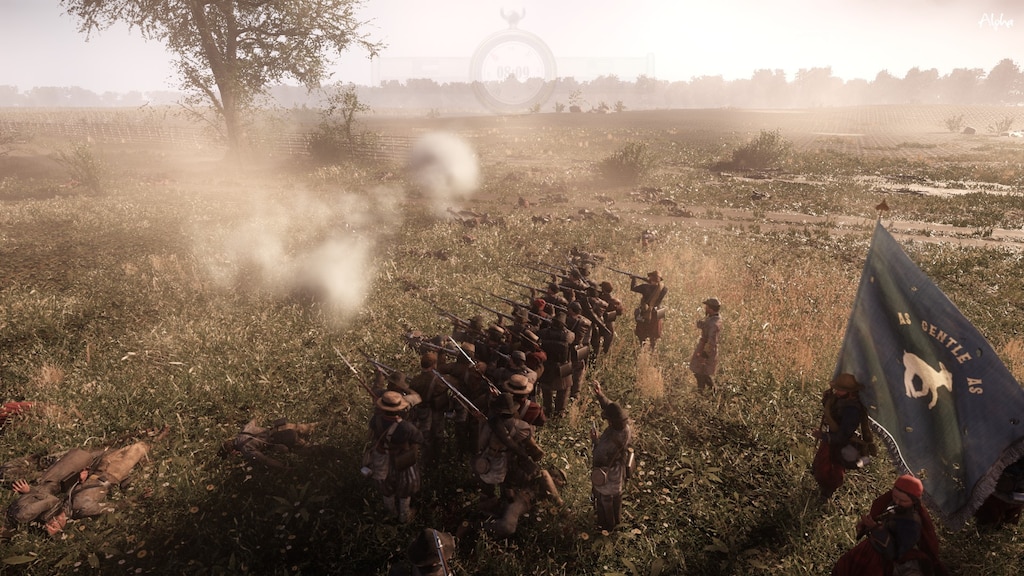 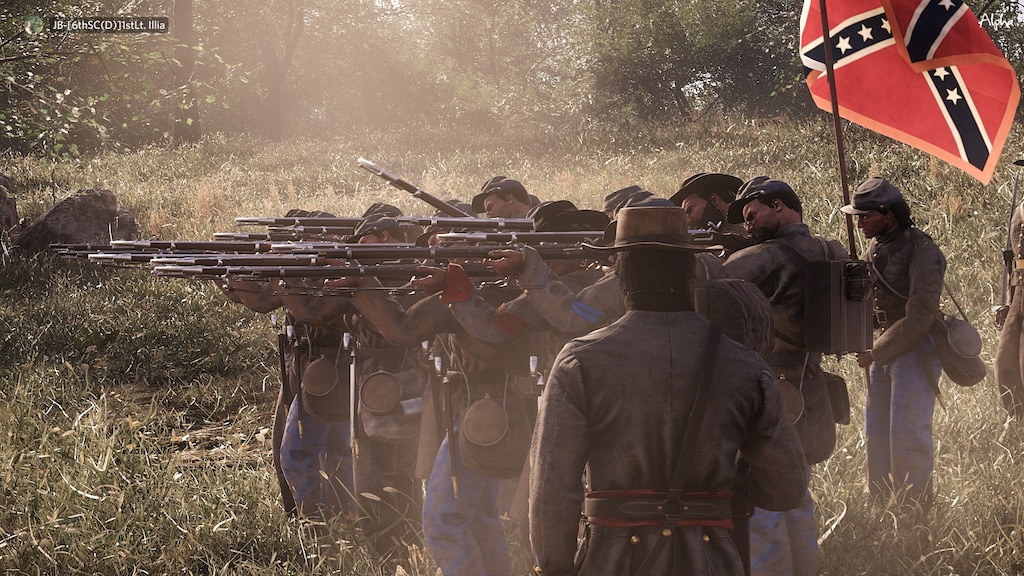 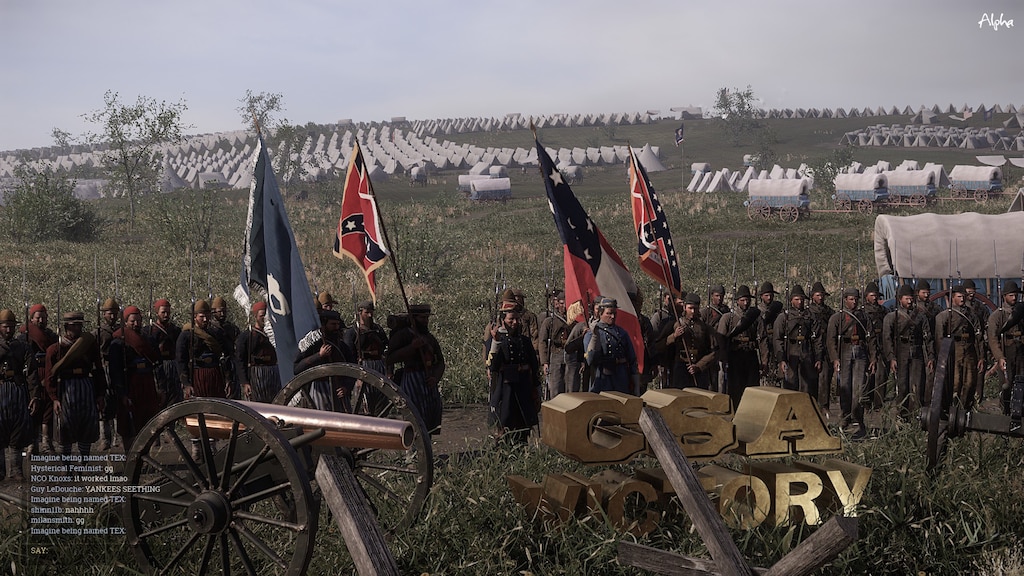 Recommended
24.8 hrs on record
Early Access Review
This game really surprised me with how immersed you really get while playing.The Players are usually very coordinated which is key for a game like this IMO, and I didn't have high hopes for that. The realism is top notch, while the melee can be a tad bit wonky sometimes the gun fights are brutal and nerve racking! It's pace is SLOW so if you expect anything close to a battlefield or cod this will not be the game for you.But if you enjoy strategic battles and simulator type FPS this will be the game for you, and you will love it as much as I already do! 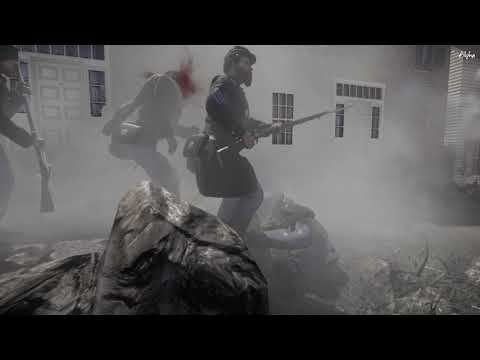 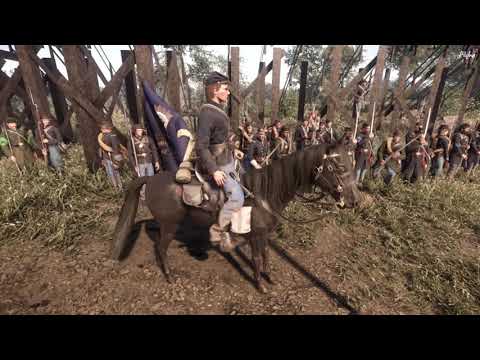 Blood 🩸
View videos
company or regiment
Looking to join a new company or a new regiment. I was in the iron brigade( company k 6th wisconsin infantry for a long while) . I dont have a mic, so i will only be communicating through text messages in the chats in game or in discord.
8

UnionCavalry1863
8 hours ago
General Discussions
Do people find musicians specifically buglers annoying or useful at all?
I think there fine but there's some people i played with who find that they were somewhat annoying, I'm just curious on what people think about them
13

Bandit1189
16 hours ago
General Discussions
Troll & Hacker??!
Lushington Post, and Buster Trust - are a few examples of names so far of a individual who trolls artillery. I have the acct muted but the mute function does not work - I still hear his audio. Also possible he has circumvented being down voted, but not certain yet....
2