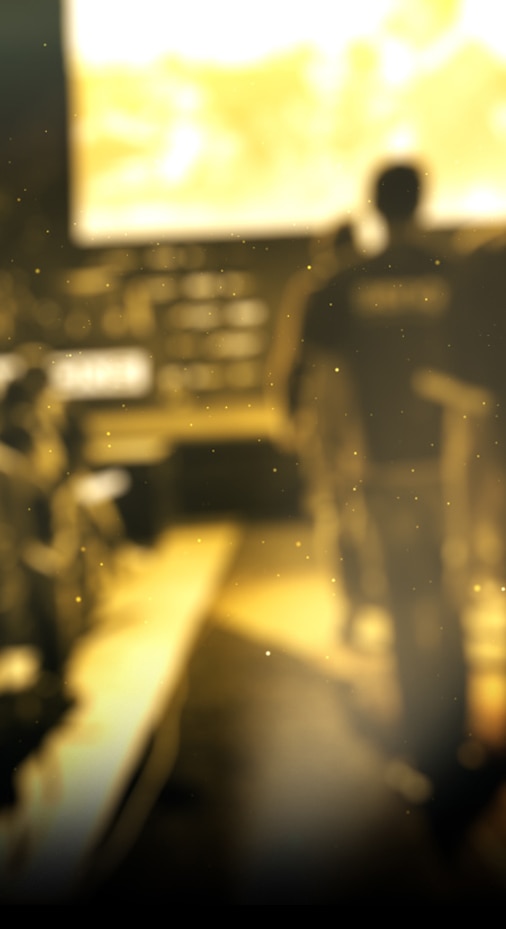 Counter-Strike: Global Offensive
8,406 Hours played
What the f4ck did you just f4cking say about me OP? I’ll have you know I graduated top of my class in the Razer Academy, and I’ve been involved in numerous secret ambushes on hard carries, and I have over 300 confirmed ganks. I am trained in landing my skill-shots and I’m the top CS'er of the entire China player-base. You are nothing to me but just another AI. I will w1p3 you the f4ck out with aggression the likes of which has never been seen before on this server, mark my f4cking words. You think you can get away with saying that sh1.t to me over the Internet? Think again, noob. As we speak I am contacting my secret network of pubstompers across the world and your IP is being traced right now so you better prepare to get stack-sniped, feeder. The stack that w1pes out the pathetic little thing you call your Dota 2 life. You’re f4cking respawning, kid. I can be anywhere, anytime, and I can kill you in over seven hundred ways, and that’s just with my auto-attacks. Not only am I extensively trained in hardcore farm battles, but I have access to the entire arsenal of the ganking and pushing line-ups and I will use it to its full extent to w1pe your miserable as.s off the face of the server, you little noob. If only you could have known what unholy retribution your little “clever” comment was about to bring down upon you, maybe you would have held your f4cking tongue. But you couldn’t, you didn’t, and now you’re paying the price, you ♥♥♥♥♥♥♥ idiot. I will sh1.t fury all over you and you will drown in it. You’re f4cking dead, kiddo.
Leave a comment
Achievement Showcase 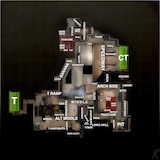 Counter-Strike: Global Offensive
In this guide,ill walk you through nades and spam spots on Inferno - keep on reading !
Badge Collector