This user has also played as:
mafia97 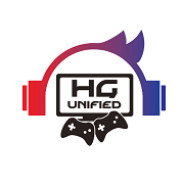 Grand Theft Auto V
68 Hours played
GTA 5 was already a stunning game, but there was always a sense that Rockstar's ambitions weren't matched by the technology available on the PS3 and Xbox 360.

The game would sometimes buckle under the strain, stuttering along when the action got too intense, while buildings, textures, shadows and residents would suddenly pop into view at the very last second.

With these same sights now benefiting from a makeover on new consoles, a return journey to San Andreas is too hard to resist.

While these visual glitches haven't disappeared completely, GTA 5 on new consoles performs at a much higher and more consistent level.

Frame rates dip ever so slightly when you speed through the busy city districts, and you might see the odd shadow or texture pop up a little later than it should, but these instances are less frequent and harder to spot.

The graphical upgrades are particularly evident when you take the time to walk around Los Santos and Blaine County, as you get to appreciate the little details, whether it's the puddles that form during a particularly severe thunderstorm, or the way the new plants sway realistically in the wind.

Increased draw distances - something you really notice on higher ground - makes it easier than ever to become lost in the game world. With more people populating the city and extra wild animals roaming the countryside, GTA 5 feels more alive than ever.

Being able to see this stunning landscape through the eyes of the protagonist makes the game world appear even more beautiful than before. We'd definitely recommend taking a trip to the Vinewood Hills and activating first-person mode - one of GTA 5's biggest new features - to take it all in.

First-person is something that certainly benefits GTA 5 but doesn't necessarily revolutionise it - a handy tool but one that isn't without its flaws.

It's better for taking on a group of enemies in a wide-open space, but you'll struggle to see what's going on around you when behind cover in a tight corridor.

It is, however, difficult to keep your bearings when you're chasing a bike that's weaving in and out of alleyways, and it's hard to judge distances when you're engaged in a fist fight with a disgruntled pedestrian.Luckily, it's quick and easy to switch in and out of first-person, so you can activate it when the situation suits you best.

The game also makes clever use of the PS4's DualShock 4 controller - in particular, the touchpad, light bar and speaker.

The light bar, for example, will flash red and blue when the police are on your trail. It might sound gimmicky, but is actually a helpful visual signifier when you're trying to escape their gaze and can't take your eyes off the road.

Radio chatter and phone calls are now played through the controller's speaker, which is a really nice touch, and one that worked so well on games like Silent Hill: Shattered Memories on the WIi, as well as the PS4's very own Resogun.

The touchpad, meanwhile, can be used to select weapons, change radio stations and bring up a quick menu to check objectives and set waypoints. Being able to quickly check objectives came in particularly handy during some missions when we thought we were all clear, but actually had to take out few stragglers before we could move on.

That said, having so many different functions set to what is essentially one button means that you'll sometimes mistakenly bring up a menu when you actually wanted to change perspectives.It's also difficult to quickly and accurately change weapons, so it's probably better to just stick with the weapons wheel. Likewise, the waypoint selection is limited, so while players can set markers to various stores and activities, missions are unavailable, meaning that you'll still need to bring up the map from time to time.

This year's release also launches with GTA Online out of the box, giving users even more criminal and recreational activities to engage in when they fancy a break from single-player.GTA Online benefits from new character creation options.

Transitioning between single-player and online is extremely quick and, after a year of updates, the online world is packed with jobs, races, deathmatches and items to purchase. Which also benefits from a higher player count - with smoother action and improved visuals putting last year's launch woes to shame.

That said, Rockstar did a fine job of sorting the launch last year, so we have faith that GTA Online will continue to provide fans with a compelling alternative to single-player, and a reason to keep revisiting San Andreas after the story has been exhausted.

Speaking of the story mode, it's slightly disappointing that there isn't any meaty additions to the campaign, although Rockstar has introduced lots of smaller treats for returning players.

Franklin, for example, is tasked with capturing the game's new wildlife for the Los Santos Tourist Board, while Michael must explore the map to find a series of clues and solve a murder mystery.

A host of new and returning vehicles further sweetens the deal, including a blimp that can be dropped off to your location, as well as a hatchet weapon that seems tailor-made for the psychopath that is Trevor.These particular additions aren't enough to make up for the lack of substantial story updates, but they do take advantage of GTA 5's greatest asset, encouraging players to further explore the wonderful state of San Andreas.

It's actually the radio that provides one of the most compelling reasons to return, adding more than 150 new songs from artists as diverse as the Backstreet Boys, Belinda Carlisle and Bone Thugs-N-Harmony.

While the single-player experience is largely the same, the world in which it takes place is more beautiful than ever, so you'll be astounded by the sights all over again.

If, however, you've never visited Los Santos or Blaine County, picking up GTA 5 on new consoles is a no-brainer. This is the definitive version of one of the finest games of the last few years, and one that better lives up to Rockstar's lofty ambitions. HGunified recommends Grand Theft Auto 5 to all Gamers who haven't played this gem yet to get GTA V ASAP. This is a MUST Get, MUST Play and MUST Experience Game. (10/10)
Leave a comment 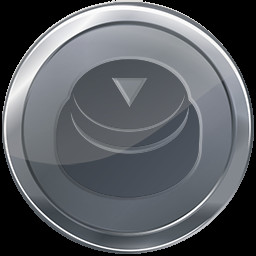 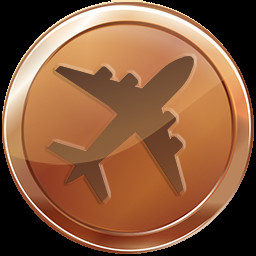 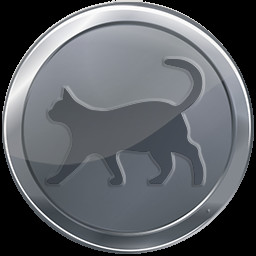 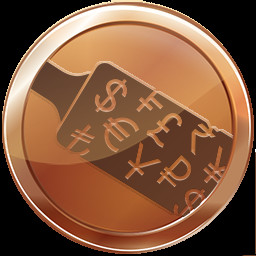 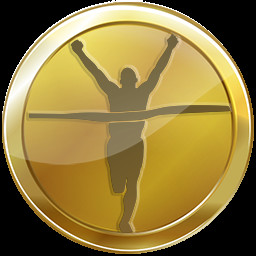