Why I got trade banned? Again.
This is the third time when I got a trade ban because my account was reported by members of the Steam Community for item trade scams.

I never used gambling and API trades.
All what I'm doing is only accepting or declining what people offered me, I'm not even sending offers, rarely giving counter offers. Also I have made many trades with tradebots like: cs.money, swap.gg, loot.farm, csgoexo. com, tradeit.gg. Is this a violation?

With this large presence this in the cs community and thousands of trades it is almost impossible to avoid being wrongfully reported.

In my eyes it looks like there is enough false reported and you'll have undeservedly ban without any prooves, based only on assumptions just because you have many reports.

I hope it can be solve as fast as possible if this situation was more publicity and Valve pay more attention to investigate my problem and avoid similar bans in the future for other users.
Item Showcase

I DON'T HAVE OTHER ACCOUNTS. you can contact with me only use 835 steam level.


If you are getting empty offers on your phone then hackers have access to your account API key and will cancel all your incoming trades and replace them with a trade from a fake bot.
You need revoke your API key to fix it.
Screenshot Showcase 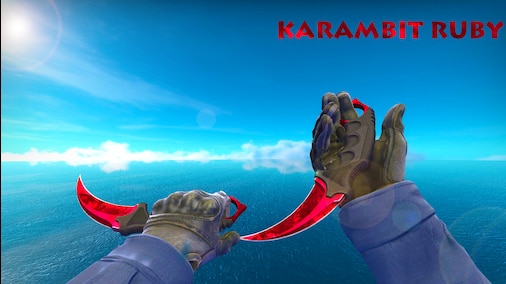 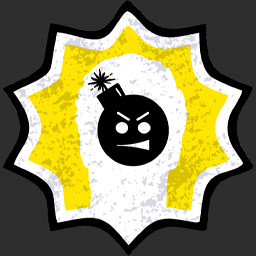 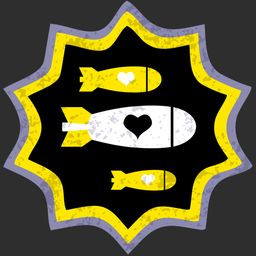 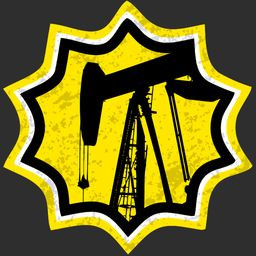 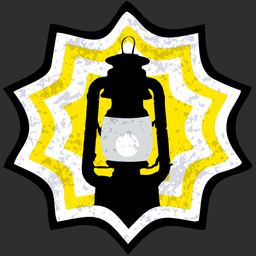 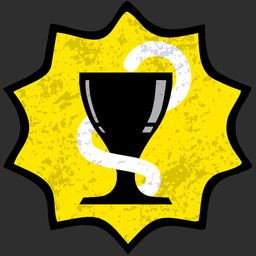 grozix Jan 18 @ 10:26am
f*cking sucks getting banned unfairly... I got VAC banned instead and I still don't know the reason..

PROUDGIRLS @DMFRENZY.COM Jan 17 @ 8:06pm
when was it trade banned? and btw i sent a report