This user has also played as:
No will to break. No voice to cry suffering. I'm sorta-kinda-maybe back and will add you back soon. 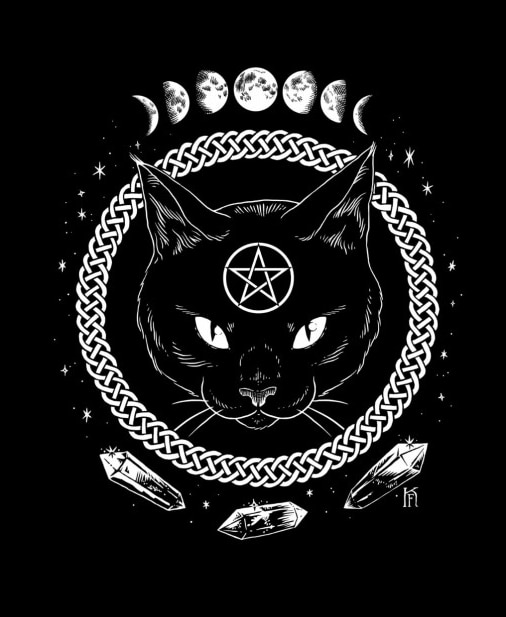 In ancient times cats were worshiped as gods; they have not forgotten this.

You can always reach me at: @coralinecastell:matrix.org

Messages on my profile are always more likely to be read than chat messages!

Personal Game of The Year Titles

Check out
My reviews, for some words I take far too long to put together.
My 100% games, [completionist.me] for some achievements.
Review Showcase

"Together, we can build a Primordia; every day a moment of creation".

General Impressions
There is a certain wistfulness that permeates an existence without affection. In Primordia, building a robot is the equivalent of birthing one. To oil cogs into a machine's first breath is a labor of love. However, just as much as human birth can blossom from a seed of spite, machines too can click and clank about as the result of nothing short of duty and necessity.

Playing as Horatio Nullbuilt (built by null), wistfulness is your paragon; humanity, your faith.

With that premise, Primordia may prove not be a game for everyone – even if such thing did exist. On the other hand, its infinite amount of excellently delivered wisdom make the game quickly and universally take root within every heart brave enough to play it.

In that sense, I believe there has never been a point and click game quite like Primordia. Although it stands atop of a hill with the classics – the Monkey Island series, The Broken Sword series, The Longest Journey, etc. – it holds something that few of its older peers have: it has the vision, the eloquence and the language of modern day games. It takes the best if its genre and holds it close to its heart, while tossing away the majority of what so many people have always disliked about it – like not knowing when or in what order to combine items or being stuck in convoluted puzzles – and from that, it draws its strength and appeal.

However, Primordia's strongest trait lies elsewhere: in its story. The universe it weaves is one that begs you to belong to it. Which is quite the accomplishment, considering how the vast majority of said universe is tarnished by decay and, upon a first glance, seems wholeheartedly uninviting and cold.

And yet, as my last decision of the game dawned to an epic close, I didn't want to leave. That scrap of the Earth deemed as its most crude and barren shell felt like home, and Horatio Nullbuilt and Crispin Horatiobuilt felt like family.

There are, out there, creative births that make us wonder how far we can stretch the definition of 'art'. In Primordia, it is just as endless as a robot's love.
View all 15 comments
Game Collector
639
Games Owned
194
DLC Owned
62
Reviews
86
Wishlisted
Featured Games

0.1 hrs on record
last played on Jan 1
The Expendabros