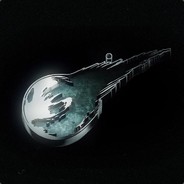 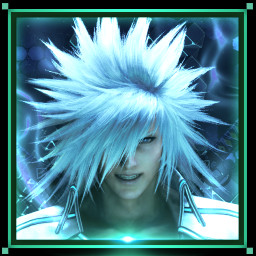 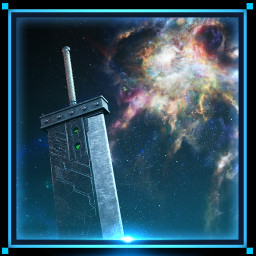 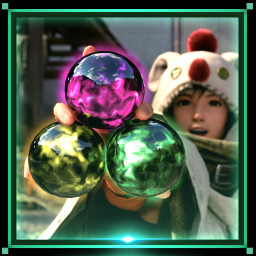 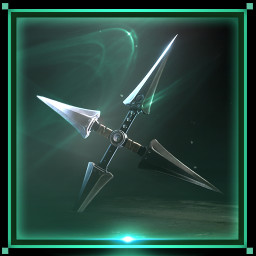 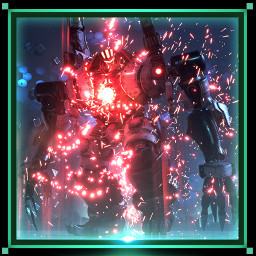 FINAL FANTASY VII
157 Hours played
Final Fantasy VII is an experience that everyone should try at least once. I have played through it a few times and I can say that this game truly deserves a medal. I honestly believe that it is the best game that has ever been made based on several factors.
For me, Storyline is a big factor. FF7 is a game that actively progresses through the story. There are no long breaks where nothing seems to happen. The plot is immense, with surprises, twists, and excitement.
The actual battling is turn based, rapid, and thrilling. Containing an almost never ending assortment of difficult and amusing enemies and bosses that will keep you entertained throughout all three disks(physical copy).
Graphics wise, the game is not lacking. Considering it was released 1997(EU) when this game actually was THE game to revolutionize RGP-genre. Although the characters may be somewhat blocky, the battles and cut scenes are magnificent.
The soundtracks is my second favorite parts of the game. The soundtrack fits very well with the gameplay and the battle themes are just amazing.

Overall score. I give it a perfect 10.
Buy it, play it, you´ll love it!
Leave a comment
Completionist Showcase