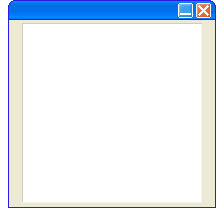 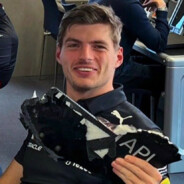 Further information about me are down below.
View more info
Currently Offline
Badges  43 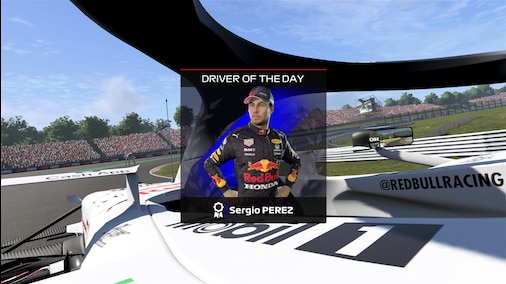 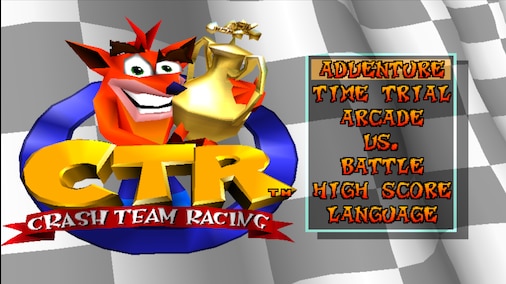 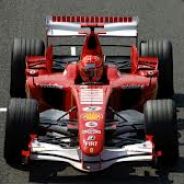 Michael Schumacher Fans - Public Group
35
Members
0
In-Game
2
Online
0
In Chat
Some information about me
Born and raised in Vienna, living in Lower Austria

Favourite quotes from F1:
"First you have to finish" - Michael Schumacher

"Simply lovely" - Max Verstappen
"Checo is a legend"
"Insane. Because of Checo, I won the championship aswell."

"Max would have done the same for me. He is a great teammate. He deserves the title." - Sergio Pérez

"All the time you have to leave a space" - Fernando Alonso

"This place has the best fans." - Lewis Hamilton
"Cash is king"
"Is there even a point for that position?"


Thanks for visiting my profile and stay healthy!

In March 2022 I started as reserve in a non in-game league called ACRL (where I'm a member since September 2021) on F1 2021, in the meantime I stepped up as full-time driver there.