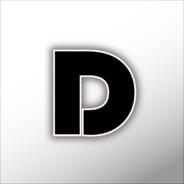 I can't afford all of you guys' friend invitation, so better join here instead.

But please, don't ask about private infos. Won't answer those neither.

Anyway, that's it, have fun!

I made that Group so if there's people who want to contact with me easily, but it recently became pathetic scammer's playground.

The worst thing is, I, the maker of the Group chat, can't even shut it down. So there's nothing much I can do more than saying "Leave there".

I already left that Group Chat months ago, and things happening in there is out of my reach. So leave there if you're still in.

Better use Discord instead, it's at least 5 billion times better than this