Blitzwing
Oct 26, 2019 @ 1:48pm
General Discussions
This game or 'They are Billions'?
Are the games even that similar? Os should I just go and get Stellaris?
18 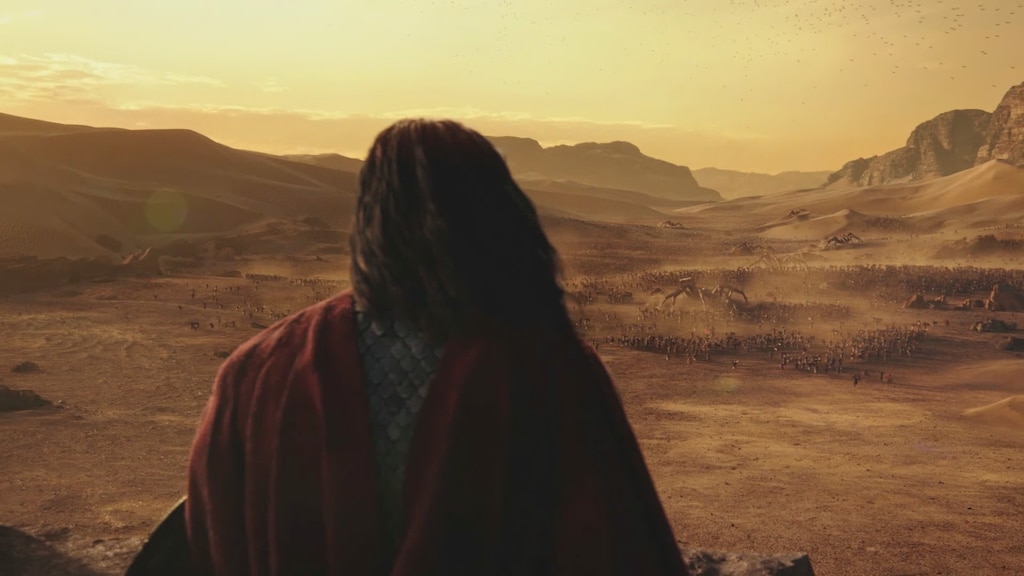 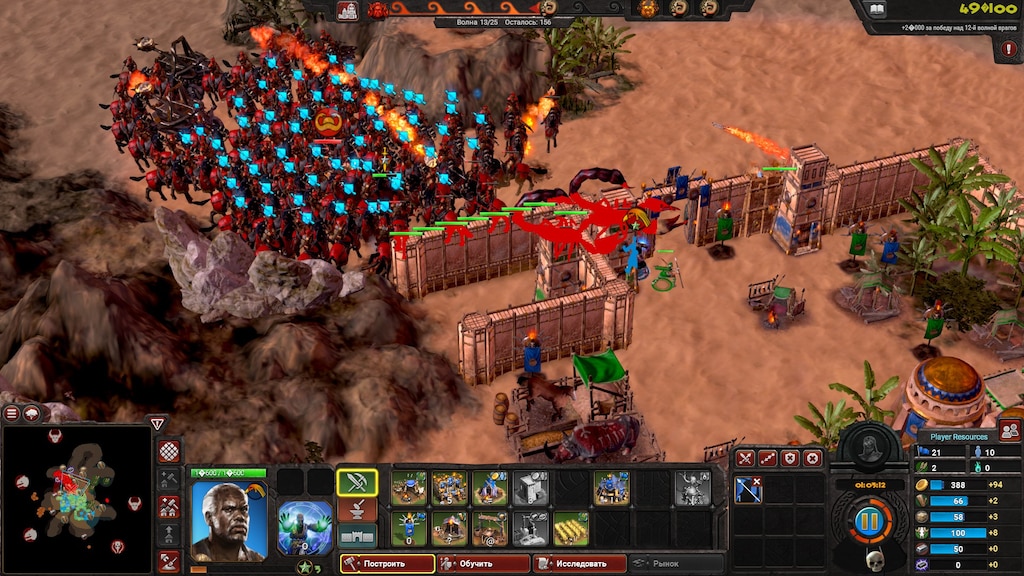 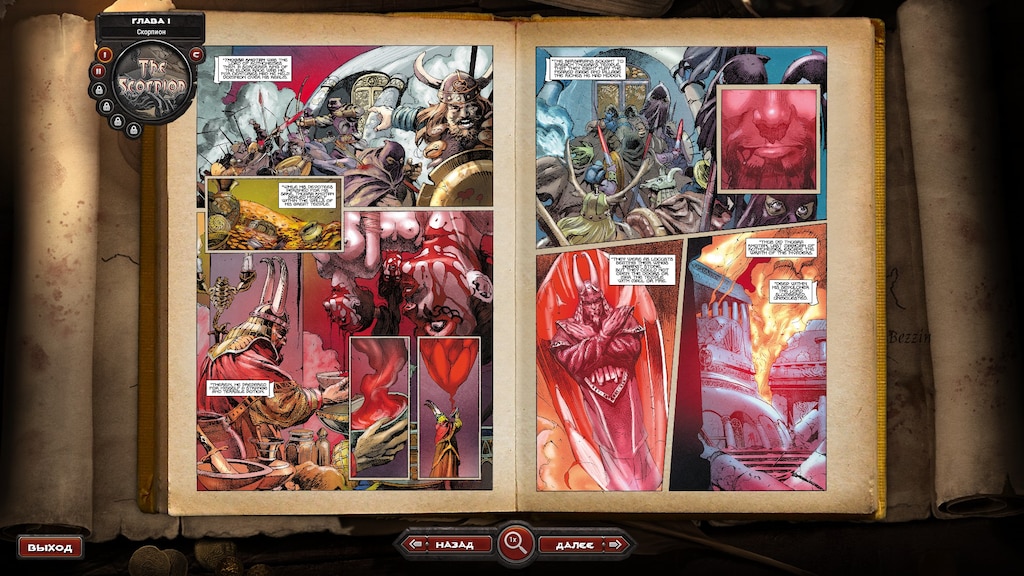 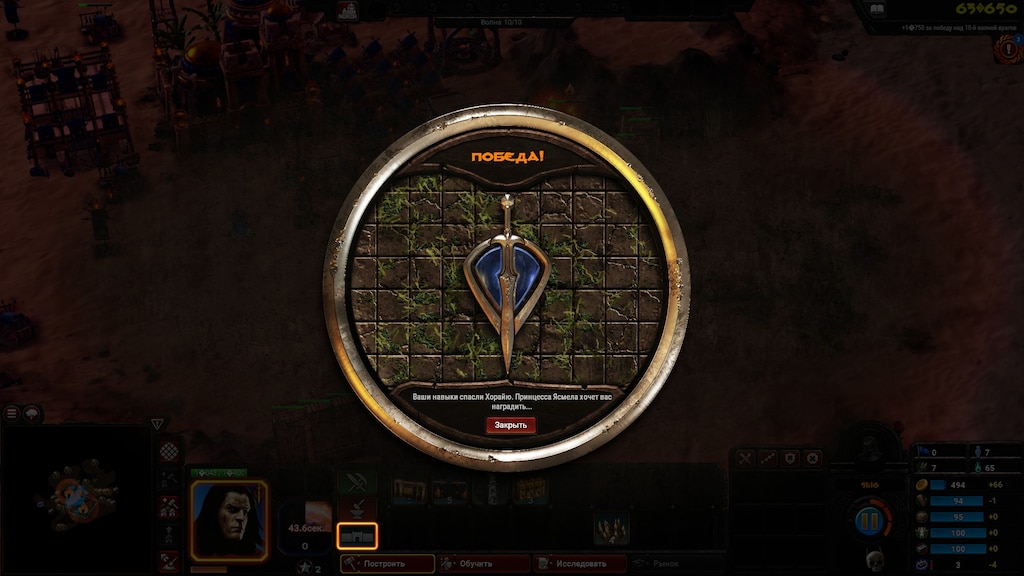 🍪Mad4Cookie🍪
View screenshots
New Weapons and New Monsters question...
Will new weapons and new monsters ever get newly featured in this game by any possible chance officially truly?
2 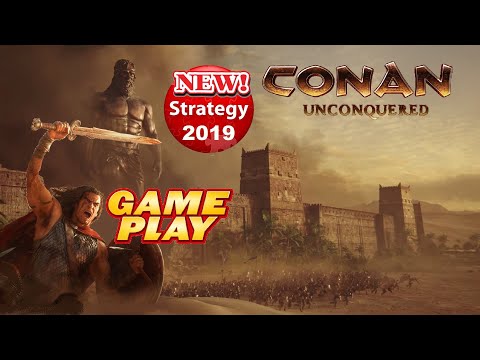 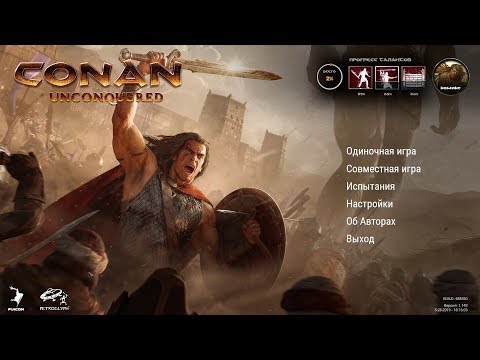 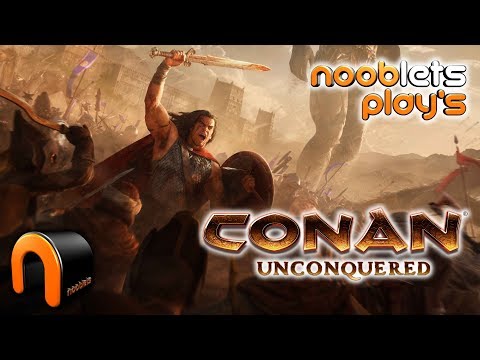 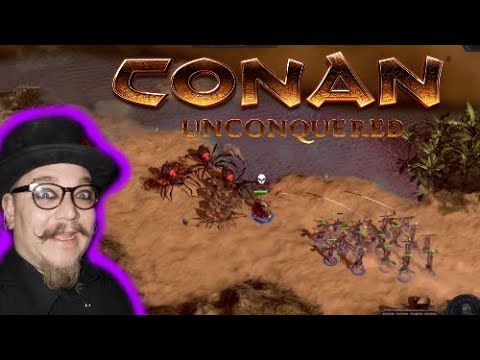 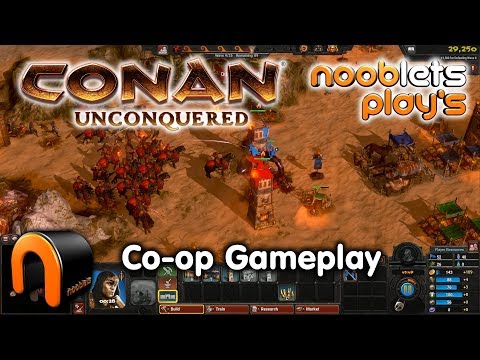 Not Recommended
5.1 hrs on record
I should've listened to the players who give bad reviews. The idea of this game is good, but the implementation is TERRIBLE.

1. The game is in 3D but the camera cannot be rotated, hence you'll often have difficulties in placing buildings.

2. The building size is just terrible. It's so rigid based on square tiles and so small compared to the units.

3. There's no sandbox or some kind of survival mode. A Tower Defense game is most interesting if it has unlimited waves of horde coming to attack. But this game doesn't have that aspect.

4. It lacks massiveness. The total units that you can create is so limited, due to very limited resources and time needed to wait for resources to be acquired.

5. Buildings have lack of realism. It's just a static 3D object with no interesting animation in it.

7. The game pace is very SLOW and too much time waiting for resource to be acquired and enemies coming. They should've provided an option to increase game pace.

8. There's no server active for co-op or multiplayer. It's because players lose interest already in the implementation of the game.

I got it on discount and I still want to get refund.

Not Recommended
3.0 hrs on record
Just not that fun

What the game does do, it only does mediocre.

If you are hoping to play co-op, dont bother. 99% of the time there are no people playing co-op mode.

Gadzooks
1,355 products in account
0
Another lazy Petroglyph game
This game wont even have 1v1 multiplayer. Even Battle for middle earth 1 had that, all the way back before 2010. It'll have co-op though strangely?... the fk? You know you can have both right? First the 8-Bit armies reskin nonsense, then Forged Battalion and now this? Petroglyph are a bunch of lazy devs trying to make quick cash-grab shovelware games. God knows they cant actually put any effort into making at least a decent quality game, like grey goo or universe at war....
44

Blackguard
Jun 27 @ 9:55am
General Discussions
No one has rated this review as helpful yet

Not Recommended
34.9 hrs on record
I never write game reviews, but I felt extremely compelled to write a review on how bad this game is.

Yes, the trailers make it look nice. Petroglyph has made RTS Games before, but judging by this game... Either they had no money or they didn't give a crap.

If you like perpetually upgrading, finishing a stage and then starting from scratch all over again this is the game for you.