Two lovers gave up everything and escaped to a lost planet to be together. Glide through a mysterious landscape, explore a fragmented world and fight against what’s trying to tear them apart in this RPG adventure about love, rebellion, and freedom.
$24.99
Visit the Store Page
Most popular community and official content for the past week.  (?)
Why was female Kay/Male Yu excluded?
I don't get why other combinations are available but not this. The work is already there so it was specifically excluded on purpose for some reason? Maybe somebody can make a mod for it. Probably wouldn't be super hard
51

Patrick Swayze's Ghost
Jul 15 @ 5:35am
General Discussions
Where is all the +18 content?
I seen several scenes where they are about to do it just before it fades to black, and I noticed the store page doesn't have "Nudity/Mature" tags, have the devs said when the +18 content is coming out? Or is the whole game just teasing? Cause thats not cool if so....
65

Otomon
Jul 26 @ 6:45am
General Discussions
Genderswap Update
I absolutely love the new update(it's gonna get me back into the game immediately, even with Elden Ring taking so much time!). But, like, can we also get a full gender swap? Male-Male and Female-Female is great, but can we get it so that if you prefer female Kay and male Yu? I don't know how many people would go for that option, but I feel like it'd be a rather simple alteration....
47

Haven - Guide (Achievements, Optional bosses, ...)
A guide on how to unlock every achievements in Haven, on how to find and fight optional bosses. This guide contains some tips for beginners and a lot of (useless) details about the game, but not related to the main story.
215 ratings

Louis
View all guides
We want HAVEN 2
I know it's been discussed already but i just want to make it crystal clear to the devs that we want a HAVEN 2. Maybe it's been produced as a " in between " or " break " project but it doesn't change how it reached peoples. I remember back then when the first Silent Hill came out. It was only a side project made by a B team of less experienced peoples at Konami. But It DID catch attention. Gamers noticed there was serious potential in it. Konami took the gamble and made the more refined and now legendar...
11

LiilaLemuri
Aug 20 @ 4:46pm
General Discussions
Ending has a serious plot hole, and it ruins it
Yes yes spoiler alert and all. We all know how bad the ending is, but there is a huge plot hole that is what REALLY triggered me, and thats how one of them gets stuck with rust in their bodies. That is not only one of the reasons the endings sound bittersweet, but also IT DOESN"T MAKE SENSE. You literally spend the whole game removing rust and "pacifiing" creatures, that are covered/tainted by rust back to their normal self, but you can't do it to your loved one? with so much time and technology you have...
9 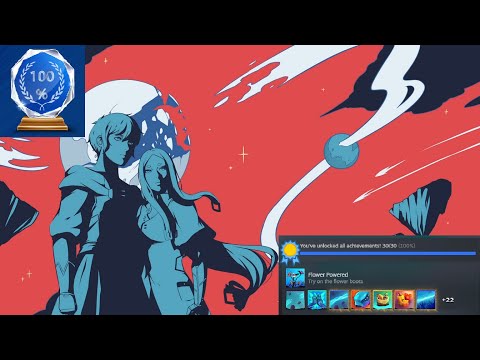 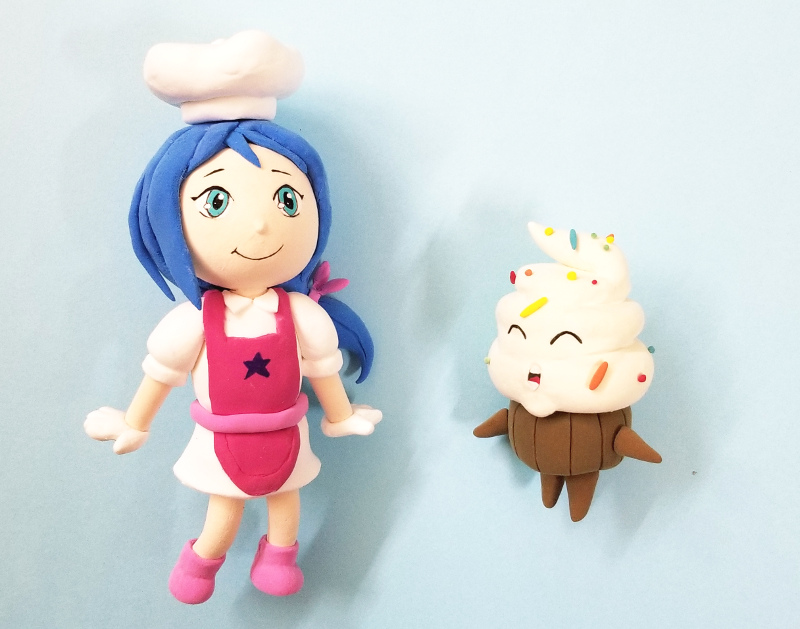 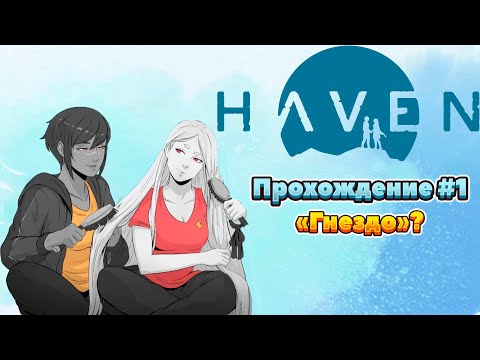 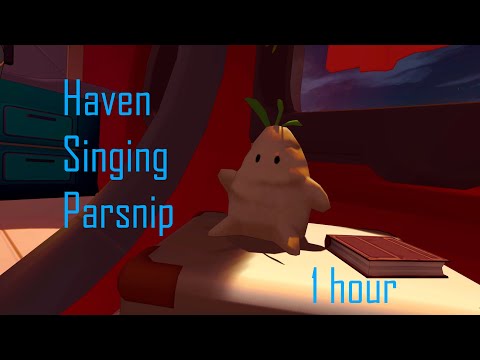 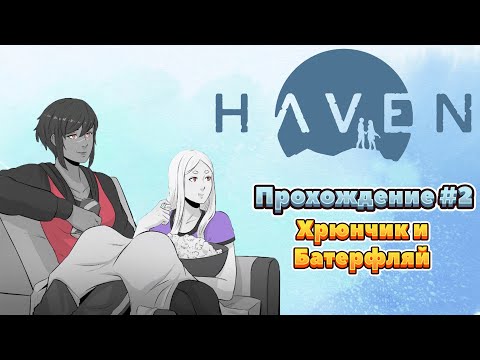 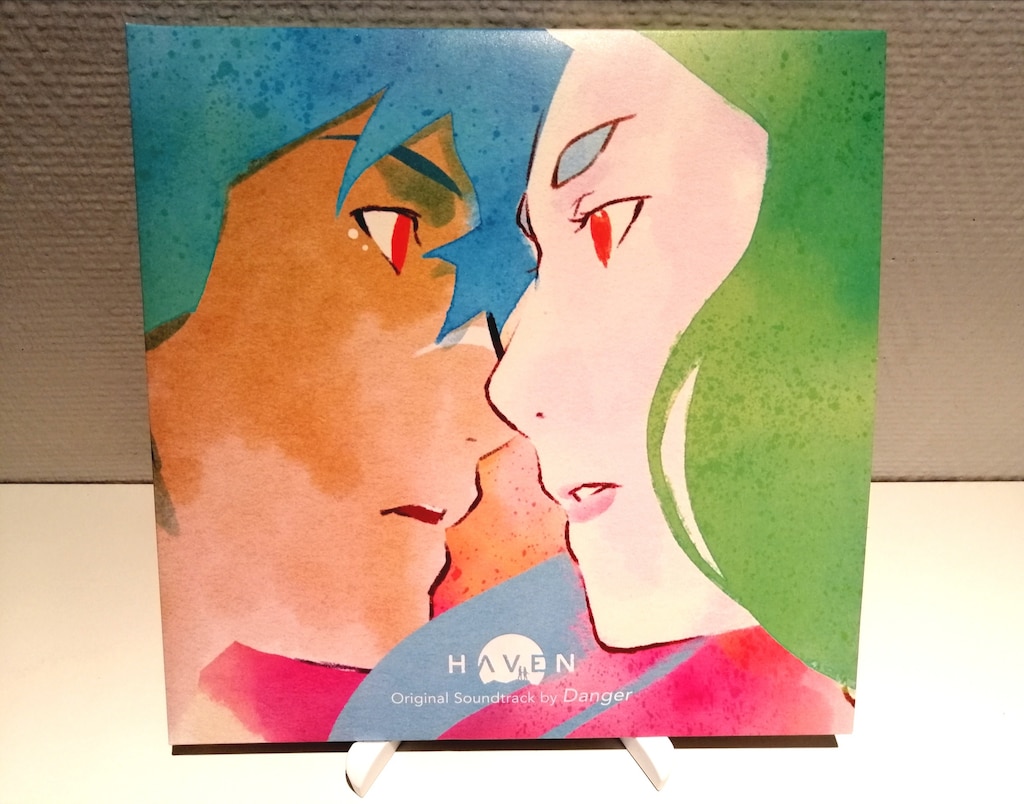 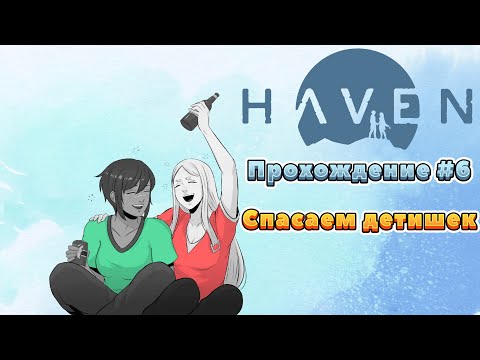 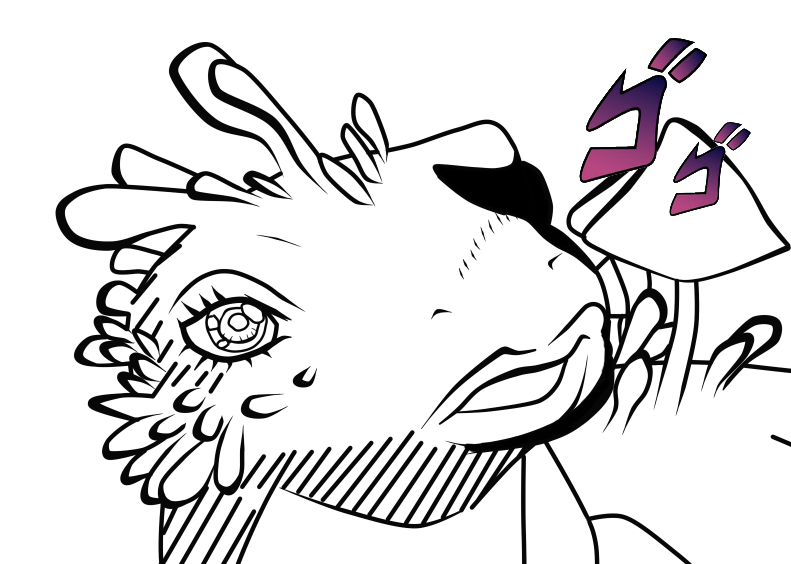 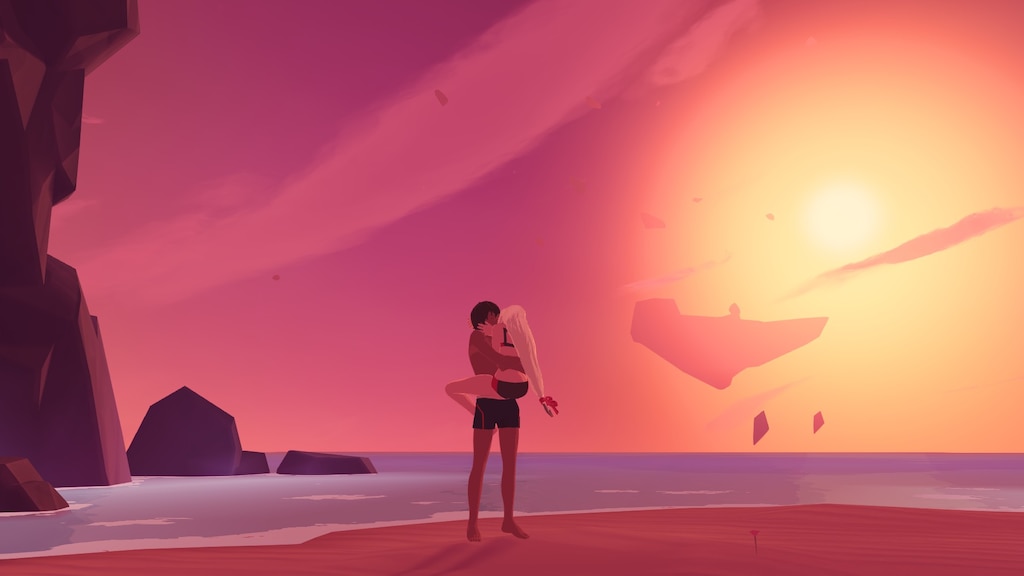 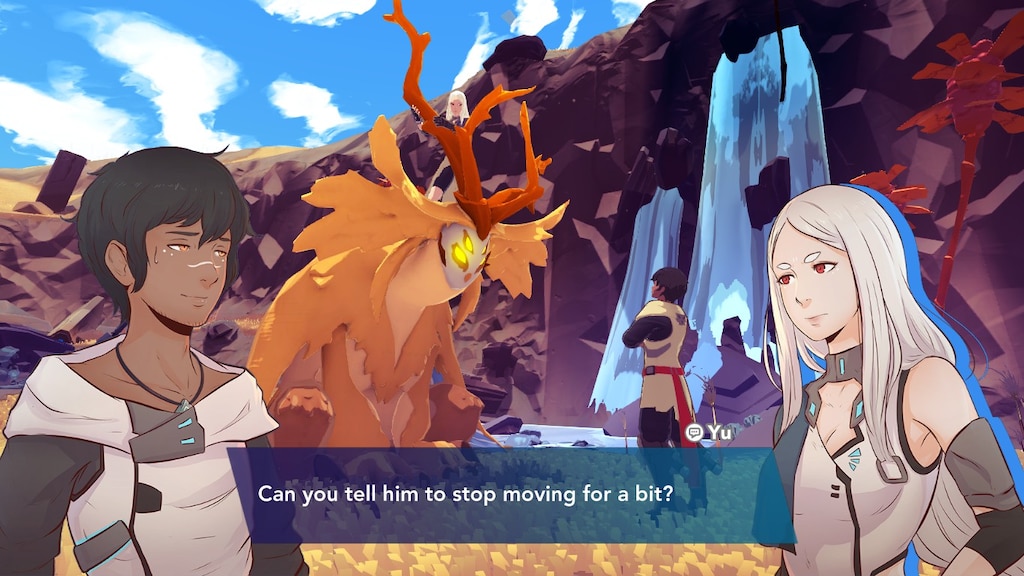 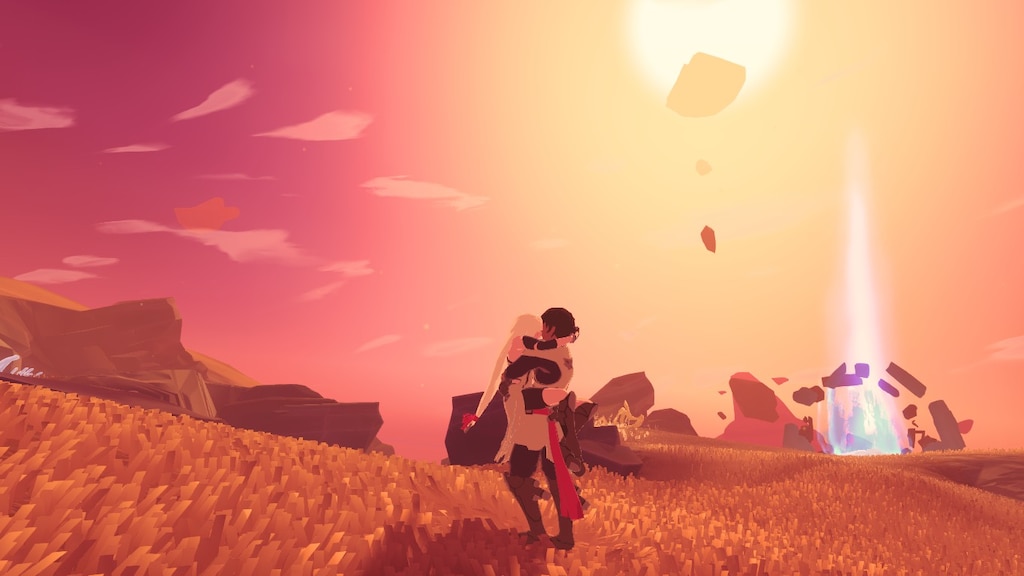 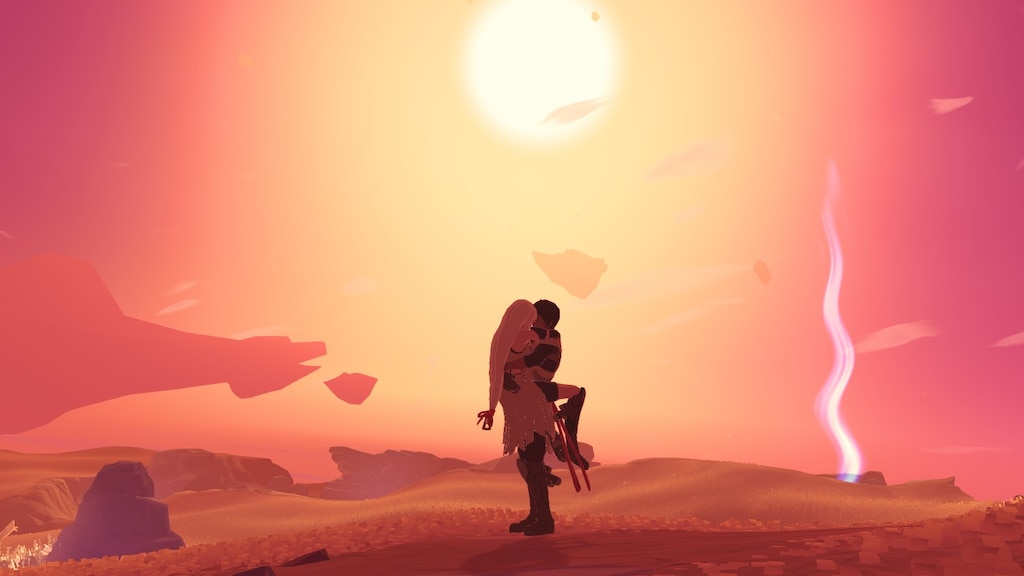 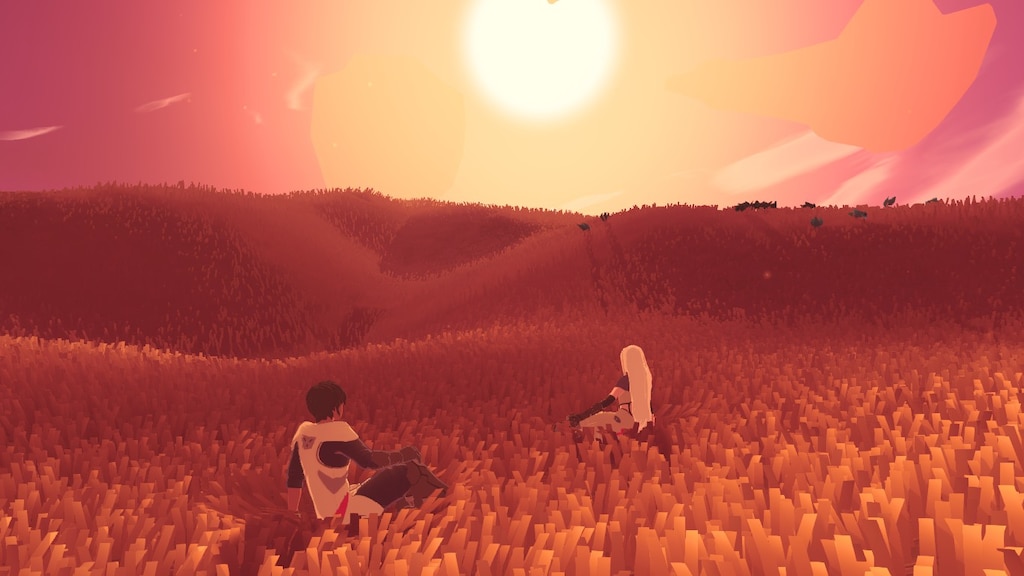 Not Recommended
34.0 hrs on record
"Third Wheel Simulator" that's what i called it.
First things first, the character design is the first thing that caught my attention and its colorful graphics, the game mechanics seemed interesting at first. But it's halfway there, the story isn't interesting and when it seems to finally pick up the pace, it ends, the bad ending is more interesting than the good ending, since it promises perhaps something more in the future.
The mechanics are not deep, there is an attempt to be a Metroidvania, but it lacks depth. The same with the menu that seems to be something from a Zelda, but it's all for decoration, nothing can be done.
At no time did I connect with the characters, there were no funny moments and at all times I felt that I was in the middle of something in which I was not a participant.
The fights were interesting, but again, they lacked depth.
It is not a bad game at all, but it is not good either, perhaps a second part can better develop what this one could not.

Lucas.G.Bertolini
160 products in account
0
No one has rated this review as helpful yet

Recommended
10.9 hrs on record
This game is not just a game - It's a piece of art.
It's unique, beautiful, emotional and you can feel the deep connection the characters have. I'm just so happy I got to play this masterpiece. Thank you, the game bakers, for creating something so beautiful. It was a wonderful journey!

Recommended
13.7 hrs on record
Haven is an amazing game for what it is. The story and world are beautiful and impressively made, with not only charming attention to detail but a clear passion for the game itself. Haven above all else will leave you feeling good and motivated to follow your dreams. The message of this game is about fighting for freedom, and it shares that message brilliantly.