Are you ready, kids? The cult classic is back, faithfully remade in spongetastic splendor! Play as SpongeBob, Patrick and Sandy and show the evil Plankton that crime pays even less than Mr. Krabs.
$29.99
Visit the Store Page
Most popular community and official content for the past week.  (?)
SpongeBob SquarePants: Battle for Bikini Bottom – Rehydrated Is Available Now!
Jun 23 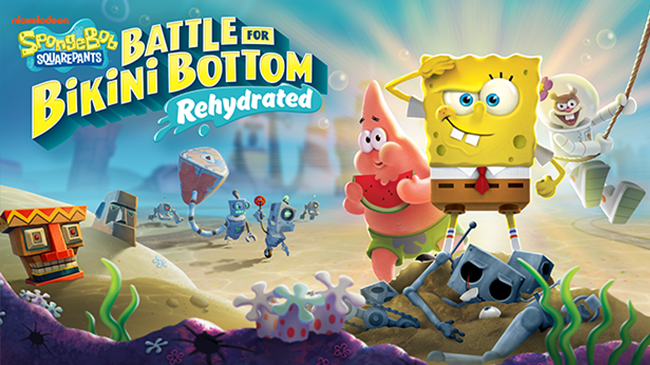 ARE YOU READY, KIDS?

The Soundtrack is available as well:
https://store.steampowered.com/app/1263830/SpongeBob_SquarePants_Battle_for_Bikini_Bottom__Rehydrated_Soundtrack/

The cult-classic has been faithfully remade in all of its spongetastic splendor! In addition to high-end visuals, modern resolutions and carefully polished gameplay, players can look forward to new content that didn’t make the original game release. With Rehydrated, you can experience coop multiplayer in SpongeBob SquarePants: Battle for Bikini Bottom for the first time. After all, who would SpongeBob be without his best friends?

Just like the original game, Rehydrated features tons of characters and a lot of the irreverent humor from the TV series and upcoming feature film. Every iconic location in the game has multiple segments, a unique vibe, special puzzles and individual story plots, packing in something for every player! Players can play as SpongeBob, Patrick and Sandy, each with unique skills to traverse certain parts of each level – only SpongeBob can use his underpants to bungee jump and only Sandy has a lasso to swing and glide through the gameworld.

In multiplayer mode, two-players can team up in either local couch or online co-op mode to battle the evil Robo-Squidward and all robots from the main game, wave after wave, across more than twenty islands. Rehydrated’s multiplayer mode also features four additional playable characters: Mr. Krabs, Gary, Squidward and Robo-Plankton, each with their own sets of moves and attacks, straight from the TV series and upcoming movie!

SpongeBob SquarePants: Battle for Bikini Bottom - Rehydrated
519
47
Patch 3 notes
Dear community, patch 3 was just set live: • Implemented a fix to minimize the chance of corrupted save games • Added the option to replay Robo-Bosses after their first defeat • The music in the multiplayer mode now cycles randomly through the full soundtrack • Added more concept art to the Theater • Reduced the amount of shinies needed to buy spatulas from Mr. Krabs • Fixed an exploit in Kelp Forest • Fixed a bug where physics in combination with Tikis caused a black screen • Fixed a bu...
21 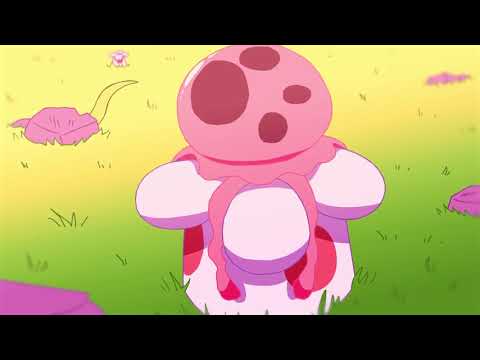 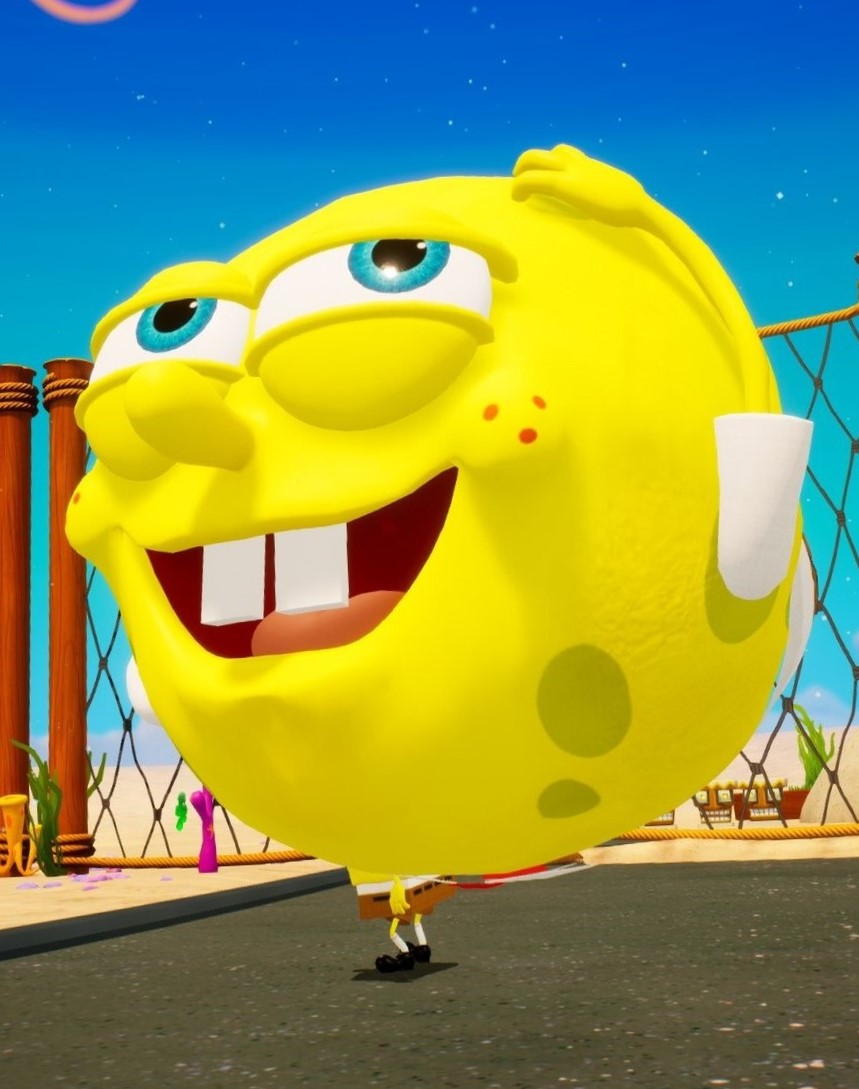 how to walk
this is the ULTIMATE guide on how to move in Battle for Bikini Bottom - Rehydrated!
46 ratings 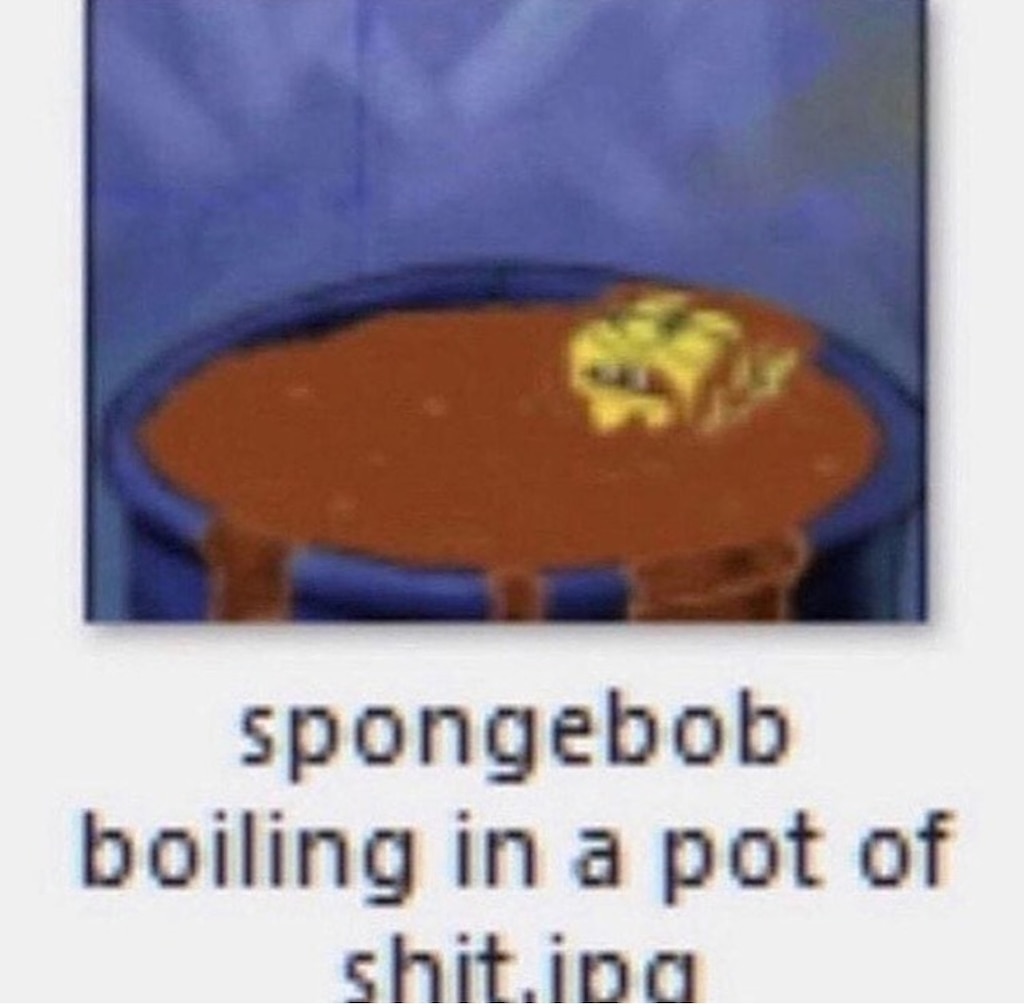 3
4
please do not unspoil this (youll regret it)

Recommended
10.3 hrs on record
me encanta :3

Recommended
16.3 hrs on record
I sold my AWP | Neo Noir for this and I can honestly say that I would rather have this game than that skin. 11/10

Recommended
4.6 hrs on record
My Little Brother Love it ! Worth the money now at least he not playing fornite anymore 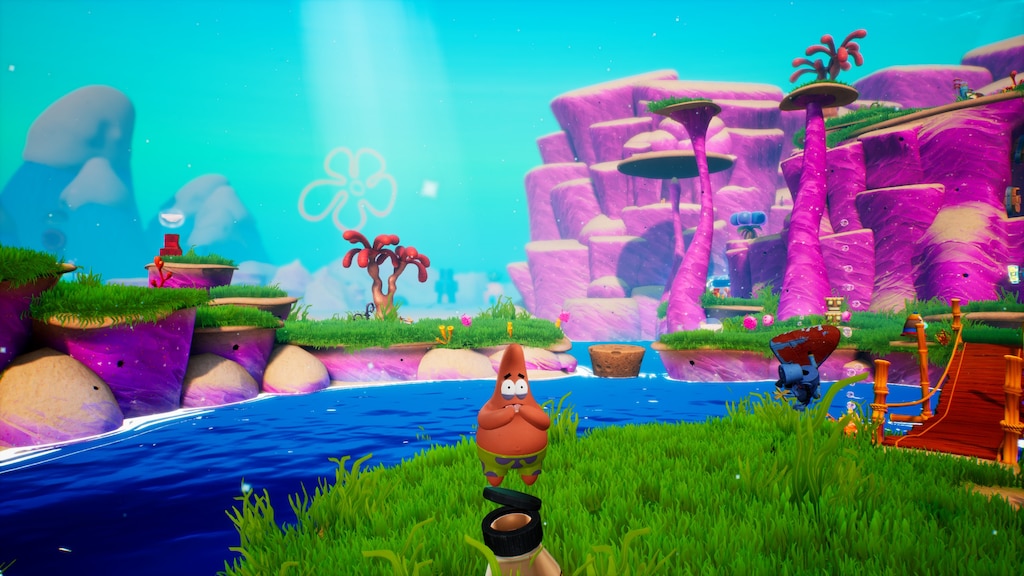 How to FIX bugged achievements (Socks, Spatulas)
Have you finished the game at 100 spatulas and 80 socks, but you're missing achievements like me? Here is the solution! 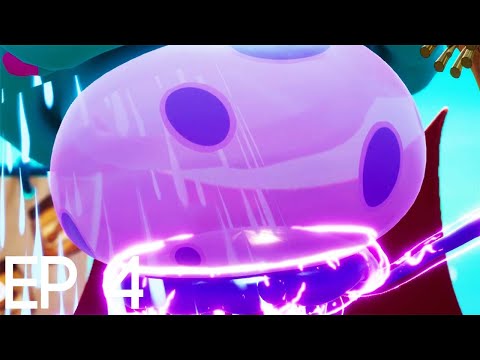 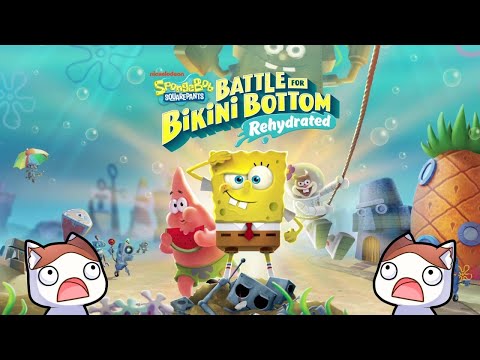 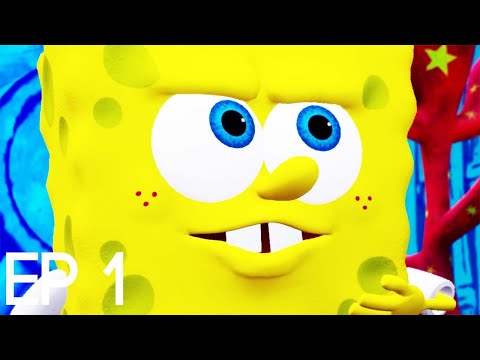 Kryogen
View videos
Bug tracking and reporting.
Hey guys. In case you come across any bugs please make sure you test the following first - Verify files on steam. Update GPU and Windows drivers. Restart steam. Restart your computer. if the bug happens to still there then go here - https://redmine.thqnordic.com/projects/spongebob-squarepants-battle-for-bikini-bottom-rehydrated-community/issues/new Press the little + in the corner and you can file a report, also please make sure you post in German or English as that is the two only languages where we ca...
338

Zyddie
14 hours ago
General Discussions
Spongebob's Dream glitch
So I have all 8 Spatulas but I am not getting the Achievement which says I need all 8 to get. - I've tried restarting the level, resetting the game etc Help would be appreciated!
1

jamesjtravers
8 hours ago
General Discussions
PATCH 2 NOTES
A minor patch just went live - • Fixed a bug where Invert Controls settings were reset after switching characters • Fixed a bug which made it impossible to collect the "Annoy Squidward" spatula after accepting the quest, leaving Squidward’s house and then returning. • Japanese voice-over: added Yoji Ueda as the voice of Squidward • Added controller scheme to the in-game menu • Minor bug fixes • Localisation bug fixes More fixes are in the works. //Zyddie...
41

Zyddie
Jul 30 @ 10:00am
General Discussions
Game crashes on launch
when i open it the game will say my graphics card isnt up to date yet i cant update it. then after it says this: "The global shader cache file 'C:/Program Files(x86)/Steam/steamapps/common/Spongebob Squarepants Battle for Bikini Bottom - Rehydrated/Engine/GlobalShaderCache-PCD3D_SM4.bin' is missing. Your application is built to load COOKED content. No COOKED content was found; This usually means you did not cook content for this build. It also may indicate cooked data for a shader platform (e.g., OpenGL ...
2