Experience a gripping psychological thriller filled with innumerable twists and turns. The hunt is on for a murderer known only as the Origami Killer. Four characters, each following their own leads, must take part in a desperate attempt to prevent the killer from claiming a new victim.
$19.99
Visit the Store Page
Most popular community and official content for the past week.  (?)
Trading cards are now available for Heavy Rain!
Oct 22
Dear players,

We are delighted to announce that Steam Trading Cards are now available on Steam, along with other exclusive rewards:
• Collect Trading cards by playing the game
• Win various badges
• Unlock backgrounds for your profile
• Use unique emoticons

Note: anyone who has played already will retroactively receive trading cards for their time spent in the game.

Heavy Rain
385
18
My controller works fine with every other game....
i was looking forward to playing this game after playing DBH, but ♥♥♥♥. How can they not get controllers right i a game that is literally only QTEs ♥♥♥♥♥♥♥ heartbroken.
8

Heavy Rain - 100% Achievement Guide
This is a guide for getting all of the achievements in the game Heavy Rain. I have also made a video guide to go along with this or to use as a standalone resource.
77 ratings 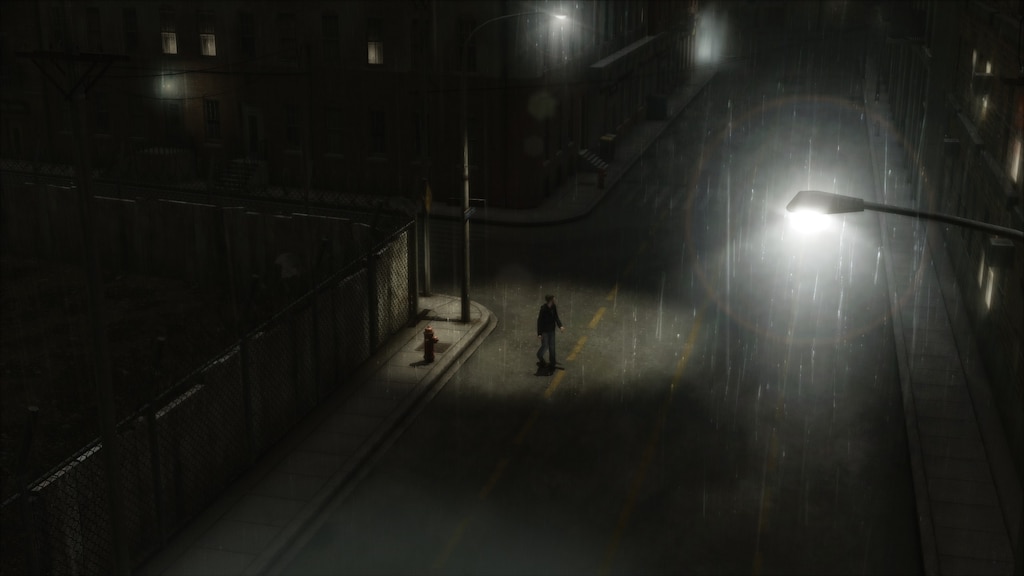 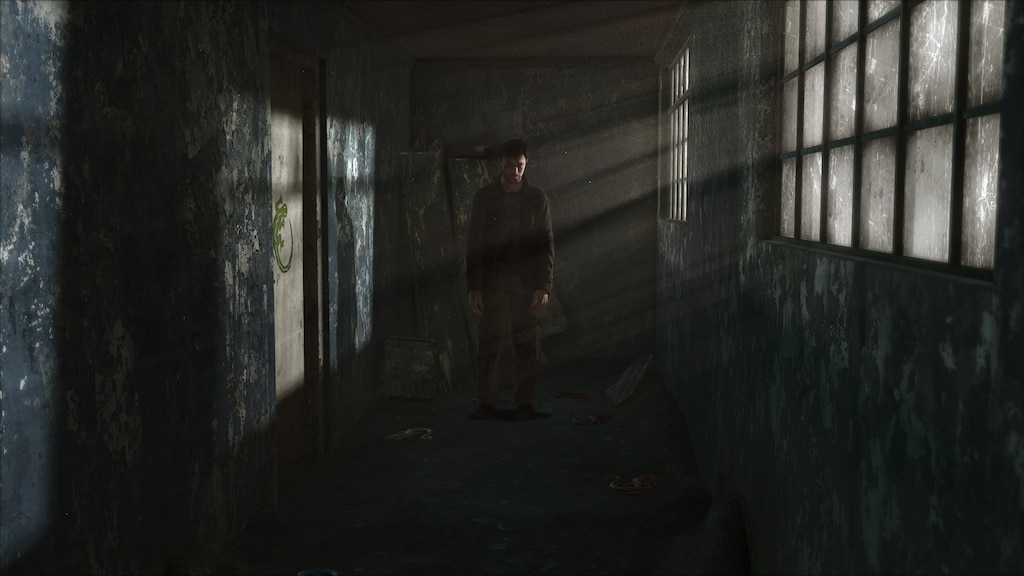 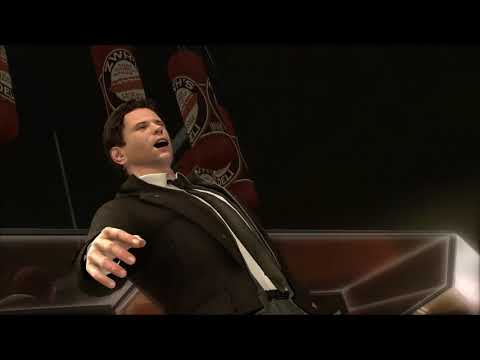 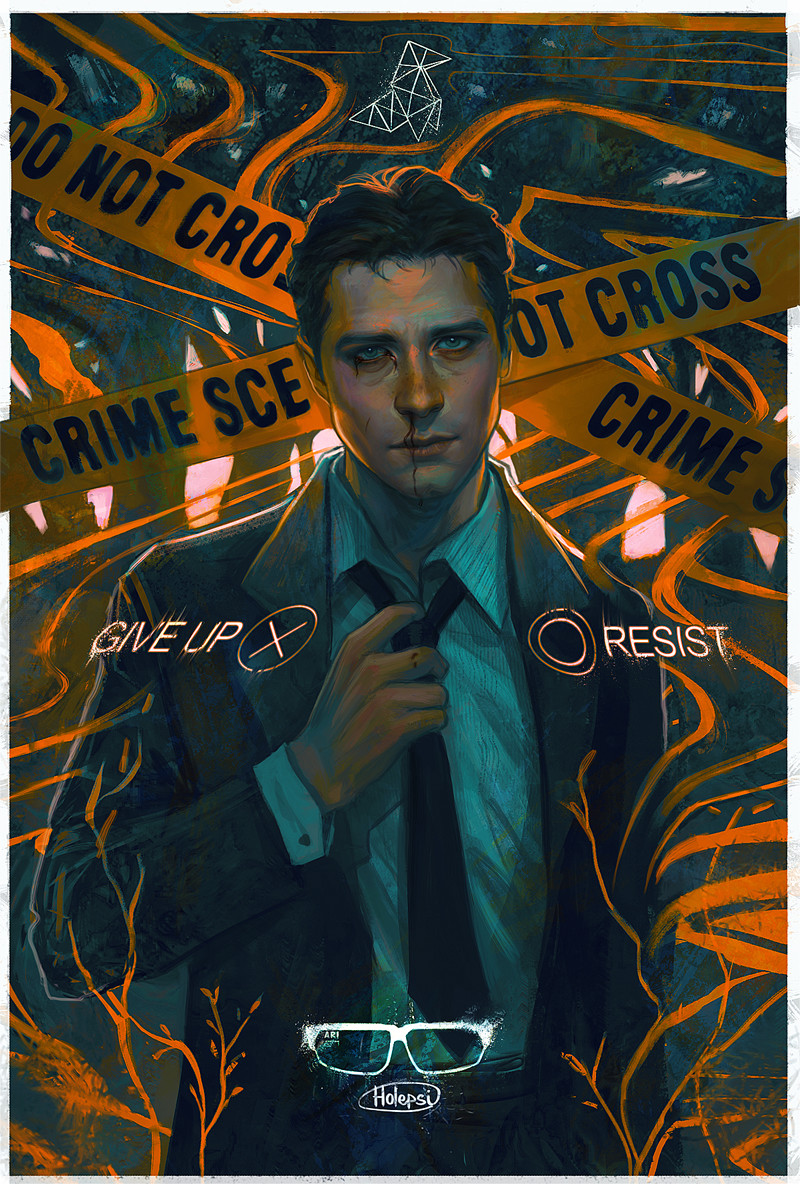 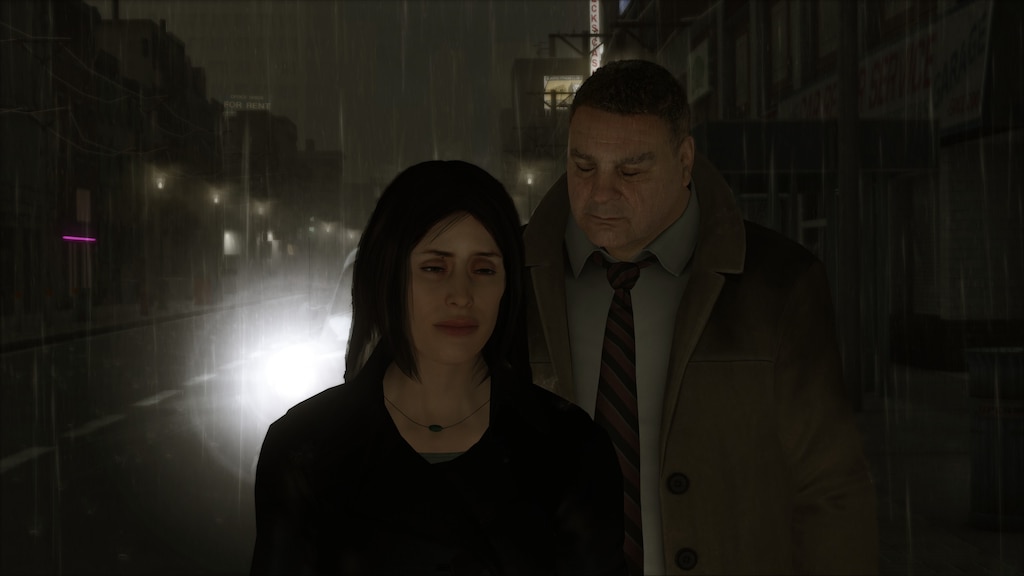 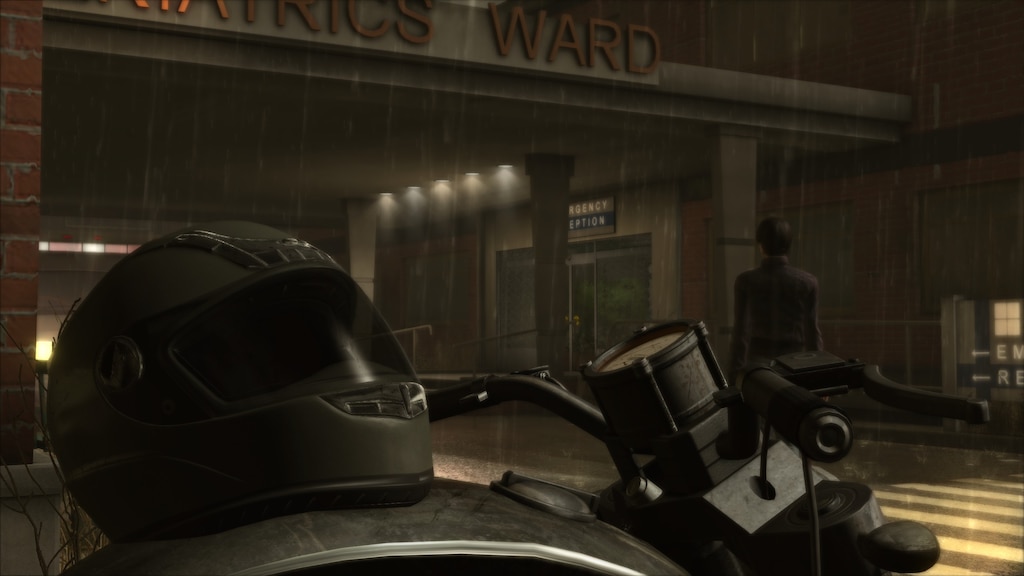 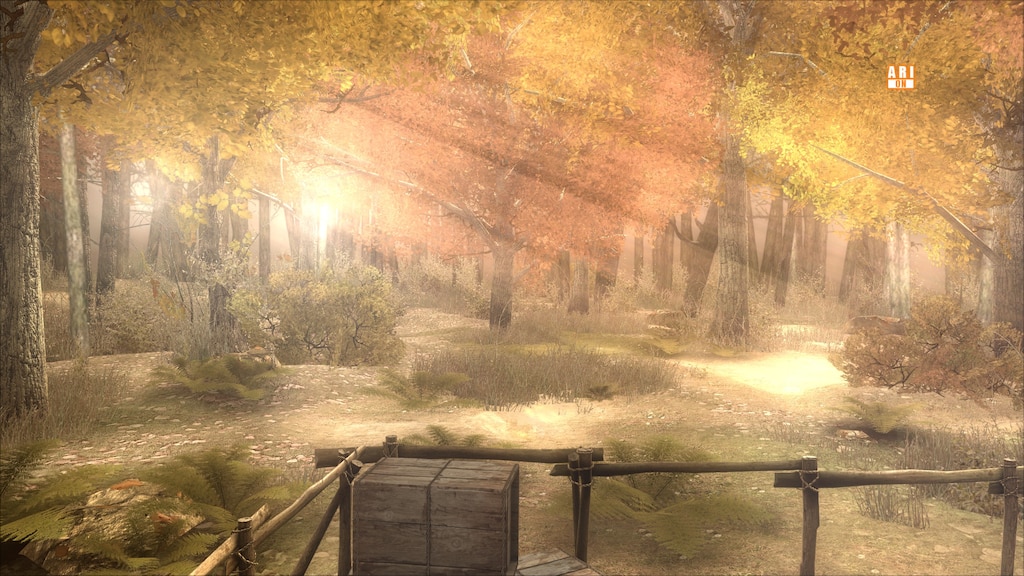 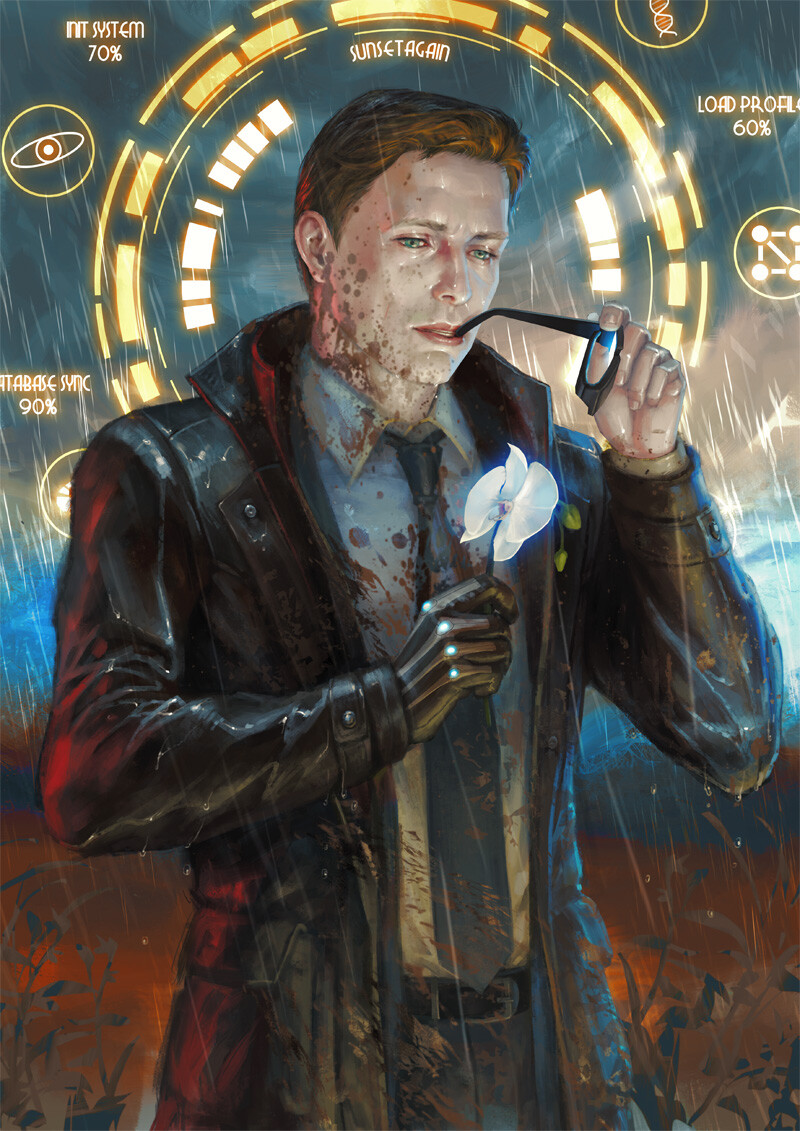 Recommended
9.7 hrs on record
Final Verdict: Buy! This is a Classic. (Spoiler-Free Review)
If you love narrative-driven games, then this is a must buy. Sure the controls aren't great, but I was able to manage on the normal difficulty for QTEs (you can even go full casual if you want an easier experience). What separates this experience from many others, even after all the years since the original release in 2010, is the character-building, motion animation, and the gritty dialogue.

I was not able to correctly deduce the killer & a fun fact is that a poll of 70 found that nobody was able to correctly identify the killer before the reveal (see Wiki). However, if you paid attention, there were clues along the way. I think that's a credit to the writing & directing by David Cage, but also the voice actor who did a wonderful job of coming off as beyond reproach. This is just not a mystery thriller about a serial killer, but also a multi-plotted story where the lives of several characters intersect. Each character feels genuine and has depth to them. The characters give gravitas to the plot, so your game actions feel impactful. You're invested in the story.

Plus there's just high production values all around. I am surprised there are some negative reviews regarding how long the game is. It took me a little over 9 hours to complete the game (I also viewed all the extras). For the normal price of $19.99 USD there is great value here (it's a no-brainer at the sale price of $9.99 USD). The actors here all did a great job, not just with voice, but with the motion capture. Yes, I do agree that some of the accents weren't quite right, but not every production can happen in the USA.

The musical score is also one of the best I have ever heard in gaming. Such a memorable orchestral score that really crescendos at all the right times and mellows also when called for. The varied locations really bring Philadelphia to life and the grittiness of the city matches the grittiness of the plot.

Lastly, I almost hate to mention this, but one character in particular just stands out, Madison Paige. My god what a knockout and the two actresses who did her did an amazing job. The attention to detail is just something else. You can just see her walking and tell it is her. It is damn sexy and that isn't even the half of it.

Rate 9/10. This is a masterpiece. A must play for narrative-driven game fans.

If you enjoyed my review, please follow me at Attorney Reviews, Steam Curator Group here: https://steamcommunity.com/groups/AttorneyReviews 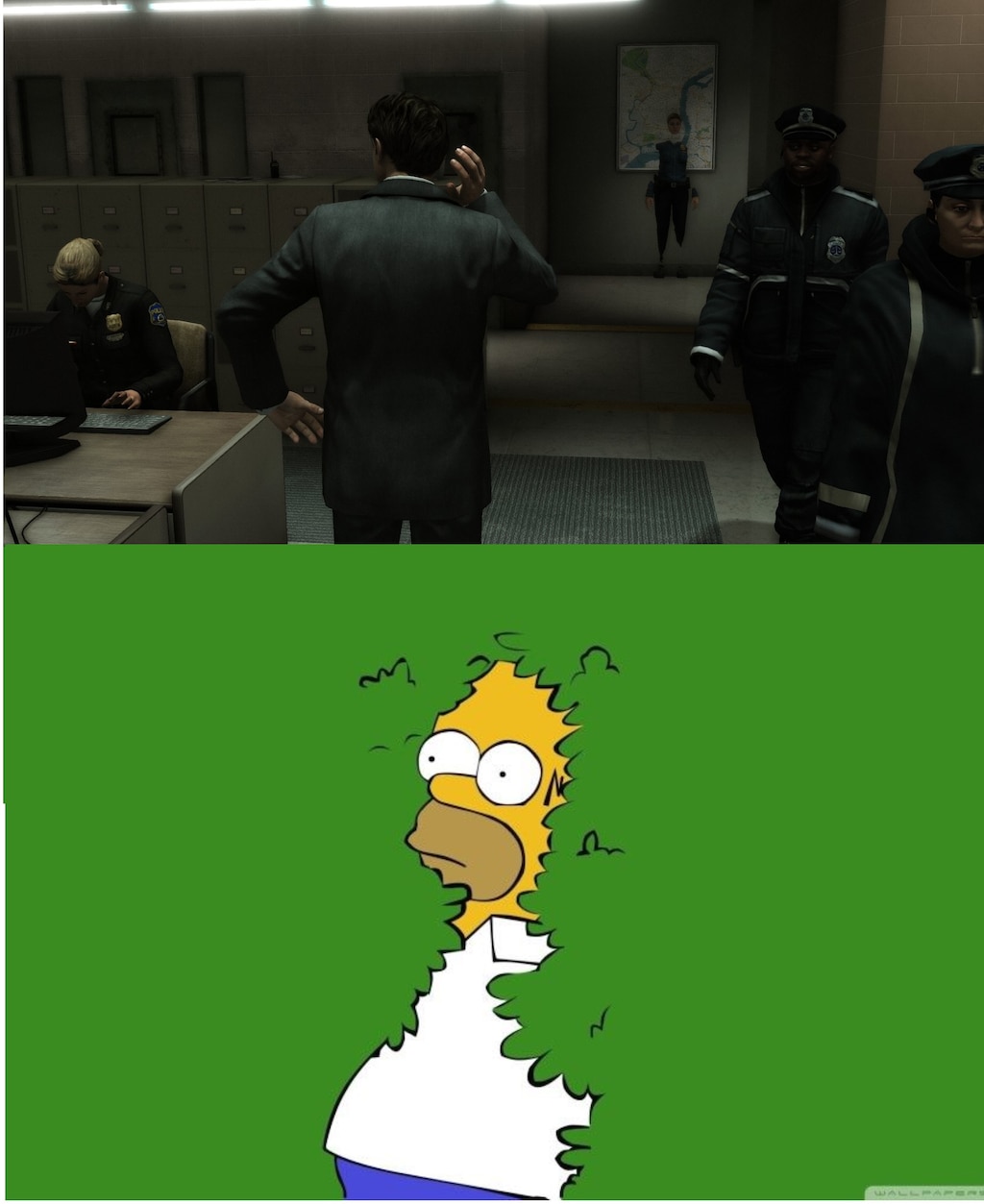 Not Recommended
2.7 hrs on record
Product refunded
As someone who enjoyed Beyond two souls and Detroit I decided to give this game a try and was highly disappointed. Game itself could be fine even though the story seems really weird however it's absolutely unplayable on PC. I wish I believed the reviews before buying this. If you have a keyboard or you use Xbox controller - DO NOT BUY THIS GAME. I tried to fix it myself, read bunch of guides, tried to setup custom controls but it just keeps breaking in the end. You will end up being stuck on the same QTE for 10-15 minutes due to it being so inconsistent.
Avoid bad experience, don't buy it on PC. 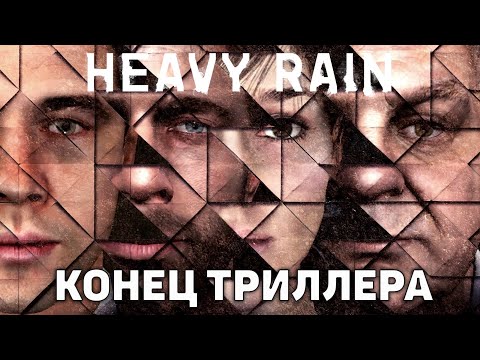 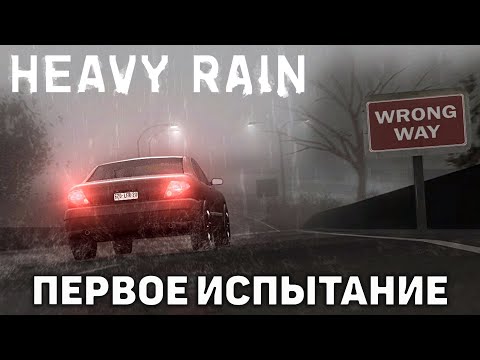 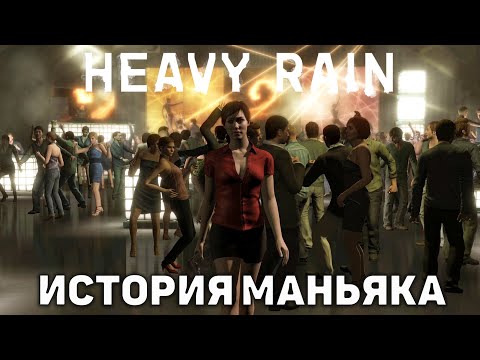 Not Recommended
8.5 hrs on record
Basically it is a great game if it wasn't for the extreme annoying controls that left me more frustrated then satisfied. Most of the time the Xbox controller works fine for the xbox controller, but due to some bugs it is impossible to complete some actions with it. Switching to keyboard and mouse doesn't really make it better for me, same here , most of the times the actions on the keyboard work but there are times that they are not completed due to a for me unknown factor.

Alko
View all guides
Will I like this game?
I recently played Detroit: Become Human and REALLY enjoyed that and decided to give another game from Quantic Dream a try. But now that I've played the demo, I'm not so sure that I'll like it, because the demo was a bit underwhelming. So what do you guys think?...
2

nicholas.sommer
6 hours ago
General Discussions
I have DUALSHOCK 3 - can I play heavy rain with all its QTE depth including Sixaxis?
If no, how can I simulate DS4, using DS3? I use scp tollkit to simulate xbox360 controller, maybe the is some way to simulate ds4?
3

Blackburn
Nov 26 @ 3:51pm
General Discussions
Timed Events?
I am new to Heavy Rain and wanted to ask a question. Are all events timed? What I mean by that is for example in the prologue I wanted to spend time looking around after having a shower and dressing, but your wife and 2 sons come in, before I can explore properly. Also I couldn't do any gardening before they arrived, even though that is something the character is thinking about, when I press the Right mouse button. Even in the father and son chapter I couldn't take my time exploring because the in-game ti...
2

BONI
Nov 28 @ 4:19am
General Discussions
Help pls
When I start heavy rain I get a white picture where it says heavy rain does not react. Sometimes HeavyRain.exe doesn’t react. Can someone help ???
3