The Dream Machine is an award-winning point & click adventure game about exploring other people's dreams. It's built by hand using materials such as clay, cardboard and broccoli.
-75%
$3.99
$0.99
Visit the Store Page
Most popular community and official content for the past week.  (?)
My guide is now hidden
I've set the visibility of my unfinished complete walkthrough to hidden until I can figure out the new achievements and what the new character, dream, and location are all about. Sorry for any inconvenience.
61

Convenient Spider
Aug 11 @ 1:29am
General Discussions
Parasol
So I had a hard time making the bloody mary drink.When I looked it up all the videos picked up the parasols to finish it.But when I try to pick them up it just says "examine parasol".What should I do?All I need to do is put a parasol in the drink and then I'm done :P....
2 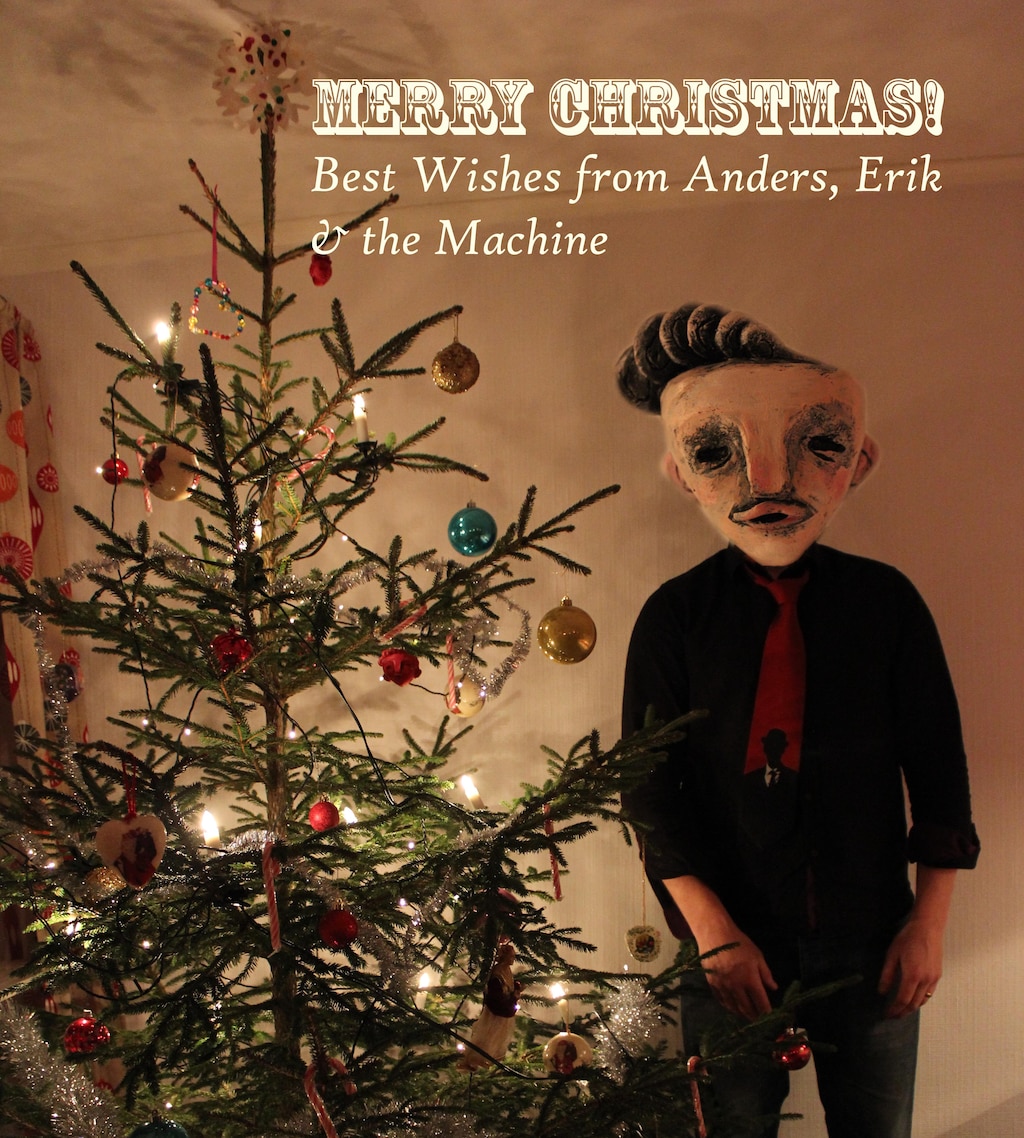 Achievement guide
Achievements and how to get them.
71 ratings 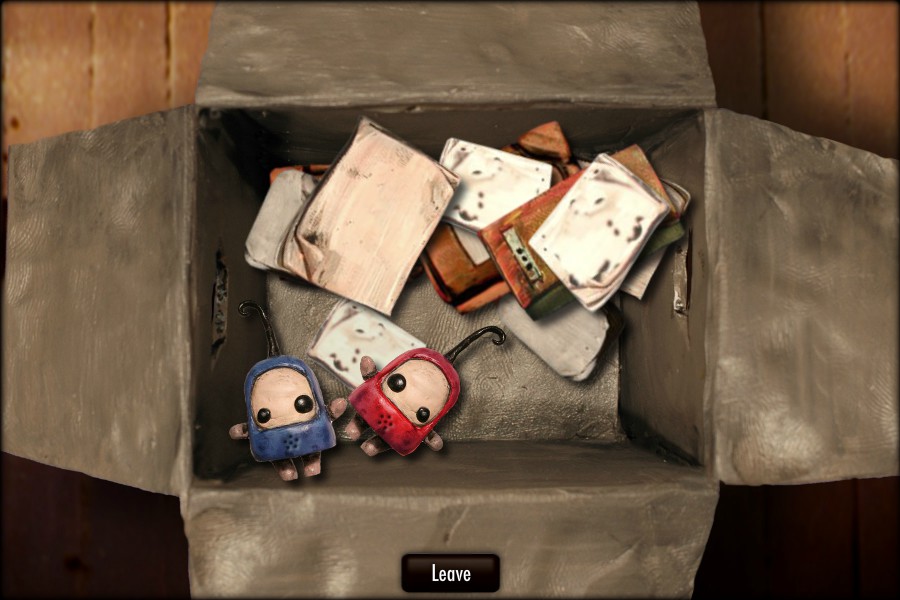 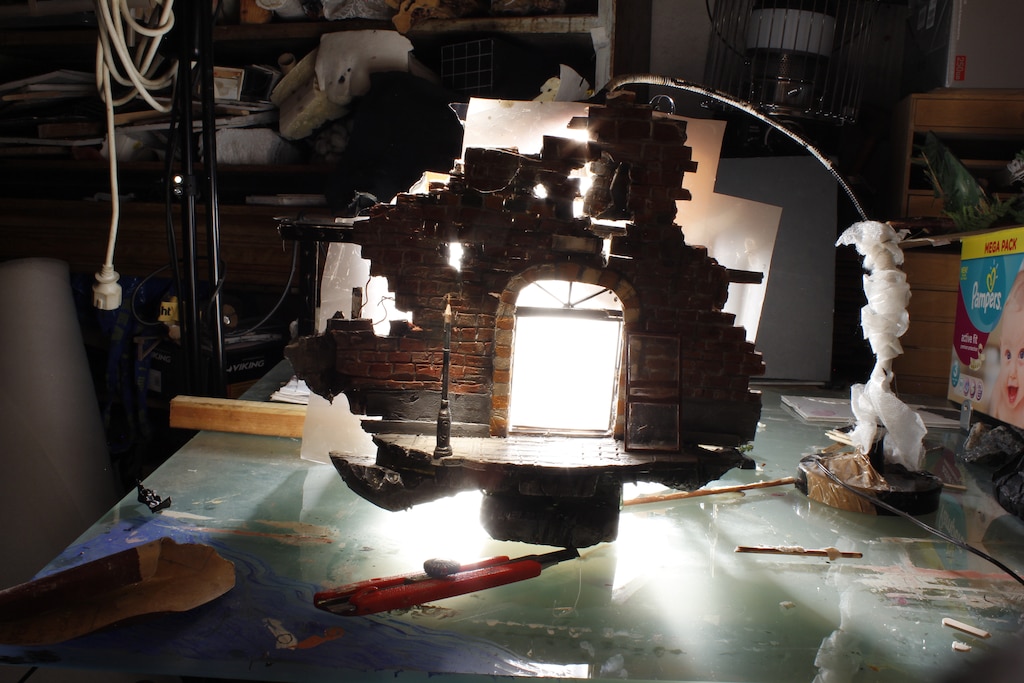 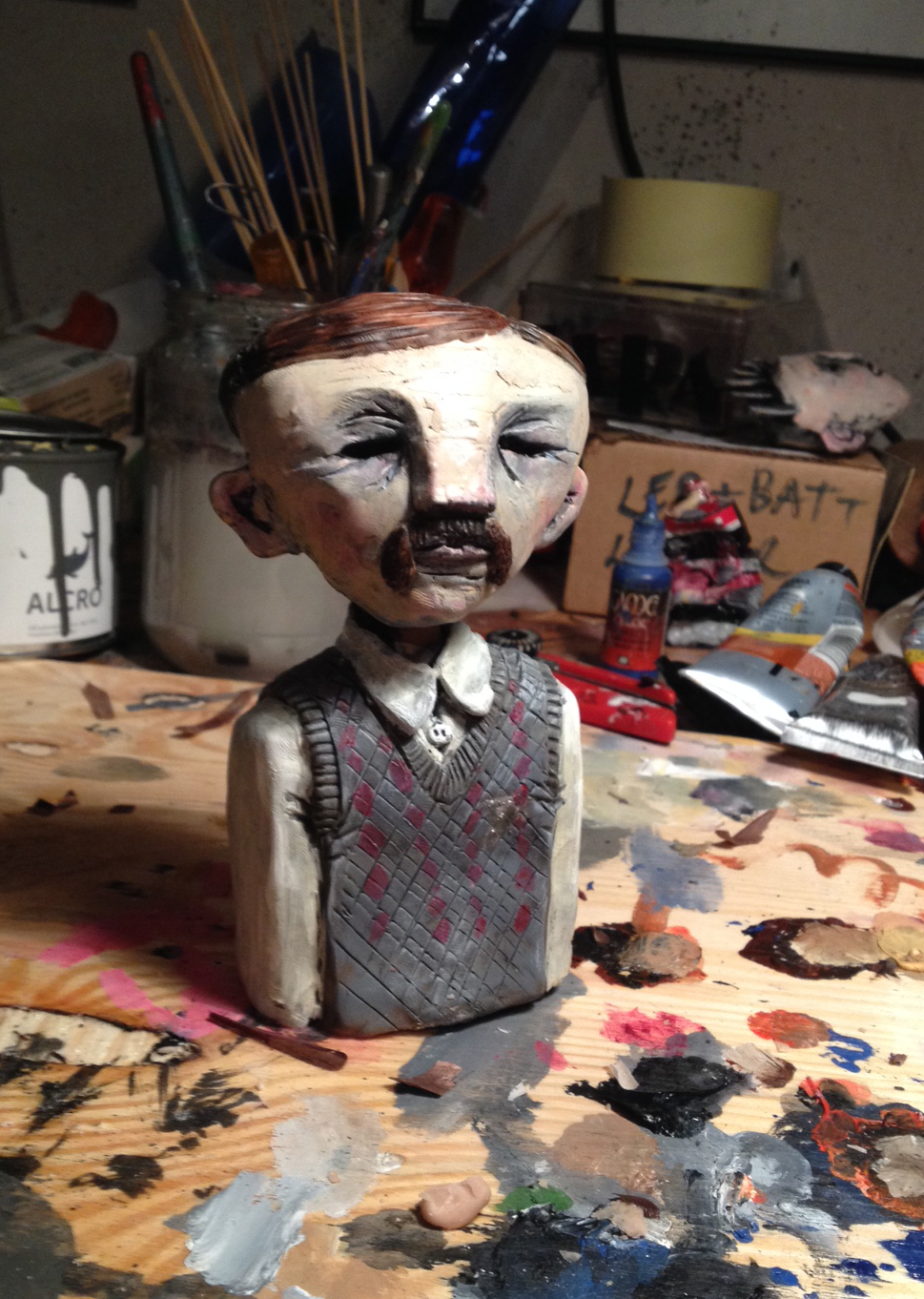 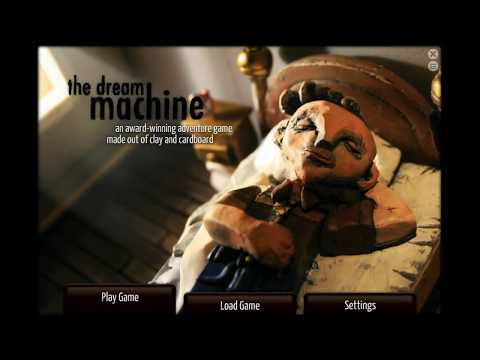 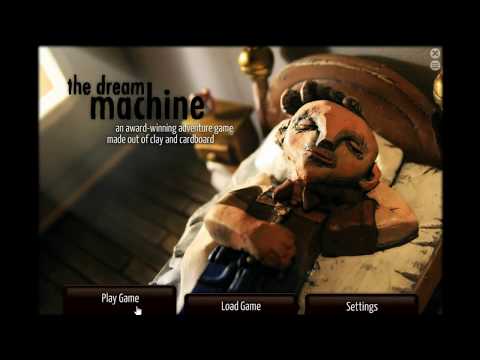 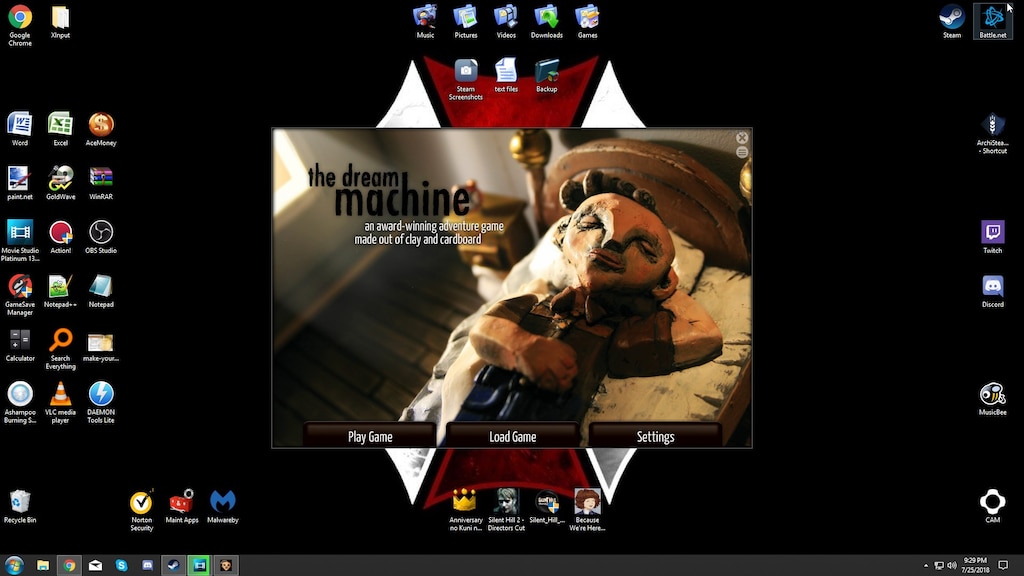 0
10
Just for those who've been watching me stream, this is how small the game window is that I have to play in. :( 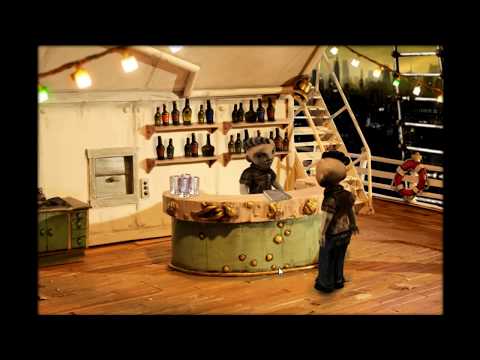 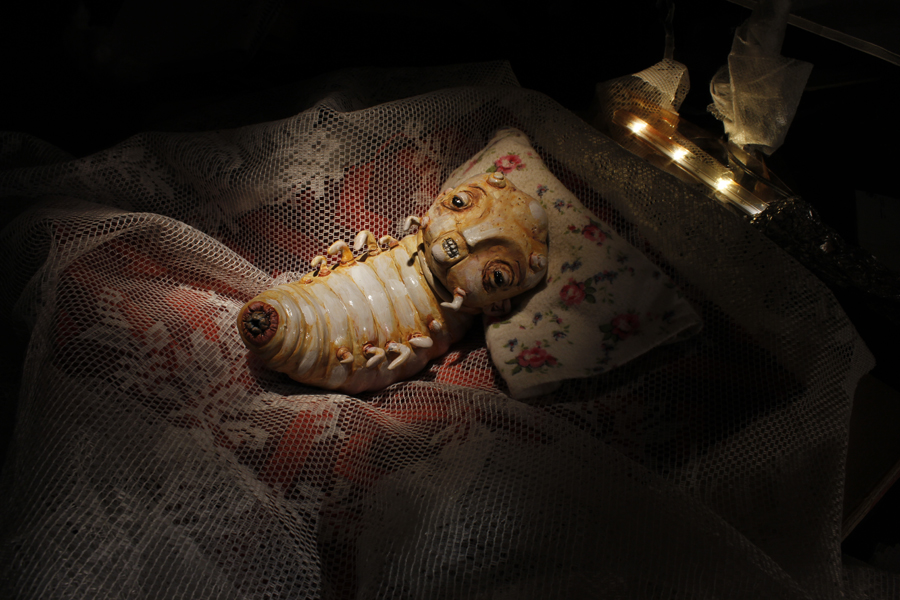 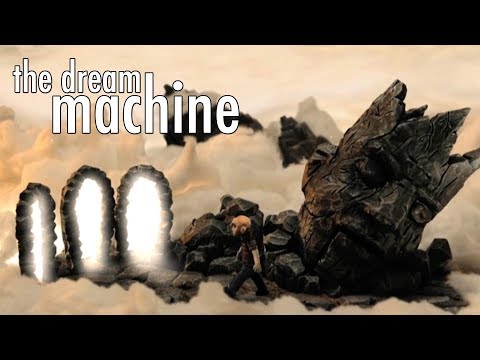 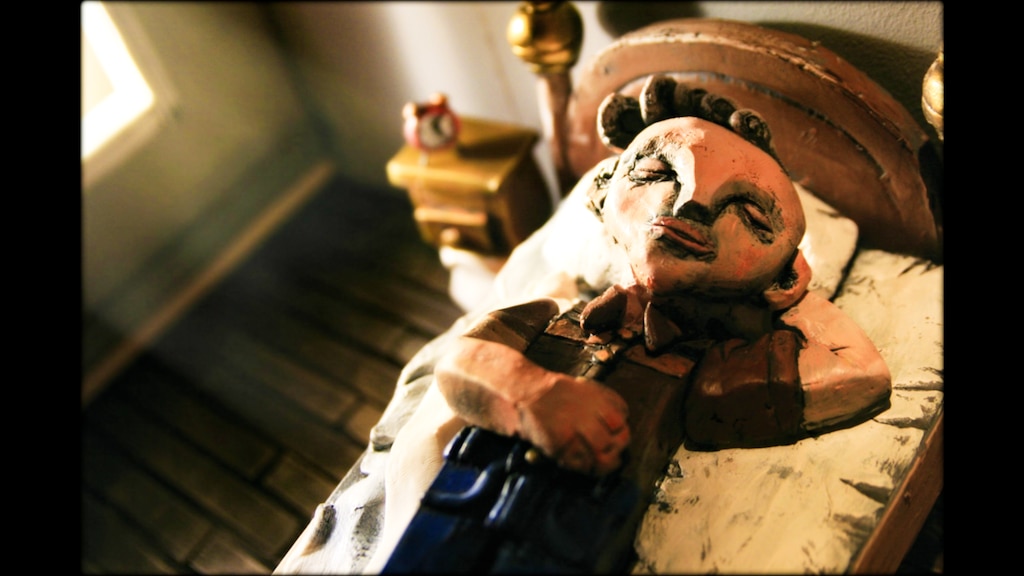 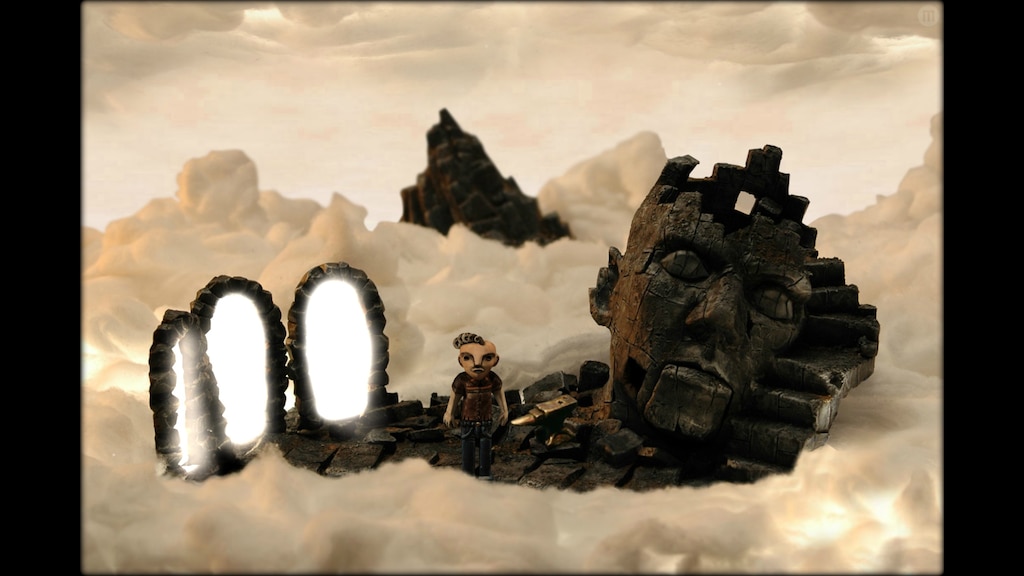 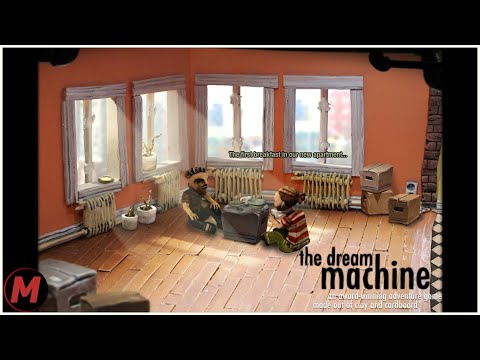 RobeAnachronique
View screenshots
CH. 2 SAFE CODE NOT WORKING
SPOILERS !! Yes, I got the piece of paper and yes I got the triangle bit. I did all that, arranged them, got the code, went to the safe, entered it, and .... wrong code. WTF ? Looked at a walkthrough to confirm I did it right, and wow they even have the same code in the walkthrough. Theirs works, mine doesn't. Yes, I tried it several times to make sure I typed in the right code. Still wrong. Now what ? I don't know if the devs are still here, but I could definitely use help - I can't move on withou...
9

Ima Noid
Sep 21 @ 1:46pm
General Discussions
That Blooming Radio!
OK so I've got the Radio. Saved the game at that point. Now when I come back to it and tune it to the correct frequency for Room 1 and go Left, no sound is to be heard. I've shuffled about all over the place to no effect. I've tried the other two locations and their frequencies too to no effect. This is really frustrating....
5

twocheeses
Oct 12 @ 4:37am
General Discussions
Weird fps drops and freeses
So i have started yesterday the game and sometimes when i am in the menù or when i examine something, i get huge fps drops and sometimes the game even freeze. i have never experienced something like that in many years of pc gaming and i find it very frustrating and immersion breaking is it a bug?...
14

Chiktikka Fastpaws
Oct 18 @ 5:37pm
General Discussions
No one has rated this review as helpful yet

Recommended
11.2 hrs on record
The Dream Machine is an odd game to play in 2021. So many of its ideas have been expanded upon since its inception almost a decade ago, in other games including favorites like Psychonauts, To the Moon, and AI: The Somnium Files, to name a few. But while the general premise seems to tread familiar ground, Victor Neff and the tragic stories of the house terrorized by a sentient dream machine capture a unique energy when combined with the unsettling art style and animation.

First and foremost, this game is a psychological thriller mixed with a point-and-click adventure game. While much of the game is running around and collecting items to use on other items found in the world, the actual act of playing the game is always built on tension and fear, questioning the player on if they are making the right decision. Many of the characters you meet on the journeys through the dreamscape are tortured, grieving, and solemn, and Victor only serves as another source of pain for many of these people to achieve his own goal of ending his family's suffering. This cyclical nature of sadness permeates much of the narrative elements of the Dream Machine, making it a much more serious effort than many in its genre. That said, many of the puzzles and solutions were fun to figure out and there were not many combinations of answers that I would deem unfair or jumping the shark with its logic, even in regards to events happening within a dream, which is an achievement.

Speaking of achievements, the game's presentation is a marvel. The crude character models and DIY environments are full of detail and care, and there are so many more locations and objects than I expected for a game on this scale. Some of the set pieces are brilliant, and it serves the game well to constantly have something new to look at, while having instantly recognizable locations to return to by the same token. The music also deserves a special shoutout, only aiding to the dread captured by every moment of the machine's fleeting existence.

The game's chapter-based structure makes it easier to digest. Playing in sections felt natural, and most of the chapters fell between an hour or so in length, making it a great game to pick up and play. The fifth chapter is the longest by a stretch, but it is easily tackled at once or in pieces due to generous autosaves and multiple available save slots. However, the game runs poorly in general. Even on my moderate PC rig, the game struggles to stay consistent in framerate and the game's text and animations slow significantly after a longer play session. It seems like the engine has not been optimized for modern hardware, which is a shame because some of the game's areas suffer needlessly as a result.

Technical issues aside, The Dream Machine is a disturbing, but ultimately pensive lens into the world of dreams, fatherhood, and redemption and while it may not be for even some niche audiences, it's worth giving the first few chapters a fair shake to see where it lands for you.