Another week behind us with progress on multiple fronts.
The new location is nothing spectacular. Don't return to the game just for that. But it's part of what I hinted at before: New content will probably arrive in ongoing small chunks through our weekly updates instead of holding it back for major updates.

Steam Awards
Thanks so much to everyone who gave Death Trash one of the Steam Awards. (The voting is still ongoing.) I know the game is still very much work in progress, so when someone says that the game is already among their favorites or that they like a specific part about it so much, then this makes us really happy.
We'll continue trying to make this game a great one.

Steam Sale
By the way: If you don't own Death Trash yet or want to gift it to someone: It's on sale currently.

Have a nice weekend. See you again next week.

Death Trash
294
8
Worth a buy?
The game went on sale on my wishlist, and even though it's a pitiful one dollar less than it usually is, I'm still interested in it. Is the game worth its sizable price? Will I be able to make a proper decision within the two hour refund limit? Thanks!
6

More technical challenges solved this week. But we also spent a bit time on updating the world map and improving its tools.
Be aware this update is just about updating the map and not adding new locations to it, but it's of course part of the ongoing work on new content.

Hope you'll have a great weekend, and see you again next week with another update.

Death Trash
253
10
Couple of questions regrading coop and platform availability
So, first off is this game just solely split screen/couch coop, or does it/will it have online coop? I unfortunately cant play with my friend in the same room. Secondly, Will this game be on other platforms, xbox, ms store, etc. Got a friend who no longer has a pc, cuz it just broke and only has an xbox atm. Just wondering if in the future, or if it is now, will be on xbox in this case and able to play with someone on pc. Only way we can really play anything together atm, prob for a while tbh. This game lo...
6

This week we fixed more bugs reported by players and also solved a few technical problems.
Behind the scenes we continued to work on future content. I made progress on the world map and painted a new sub world map for a certain area of the game.

I keep being hopeful to being able to focus more on the actual game in the coming weeks. 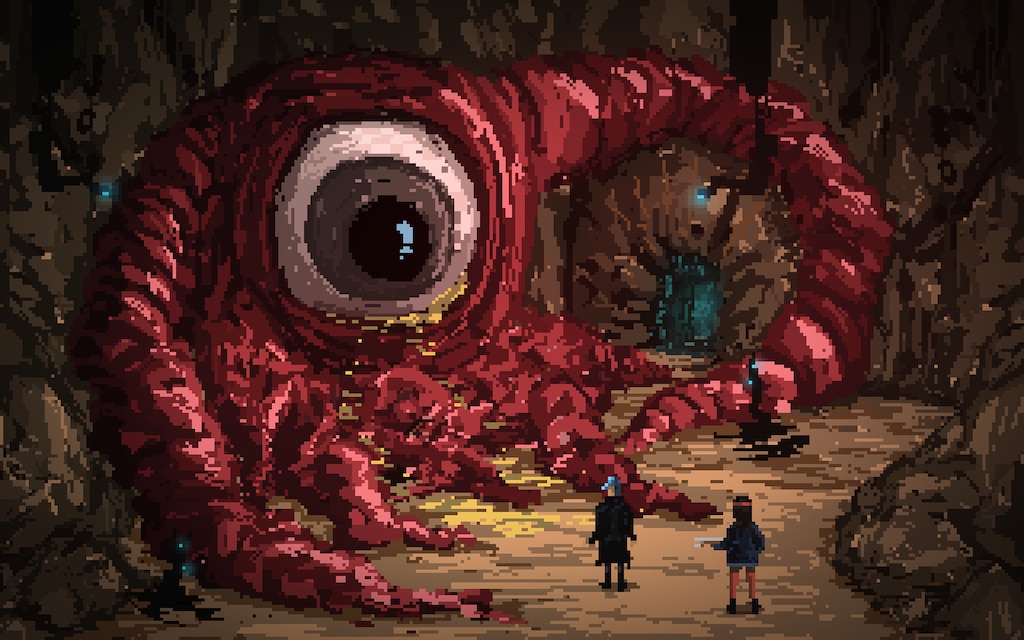 7
3
Watching The Path Of Shebzu 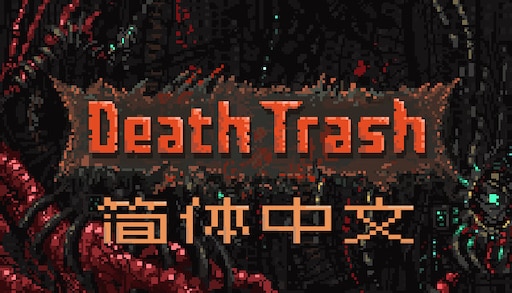 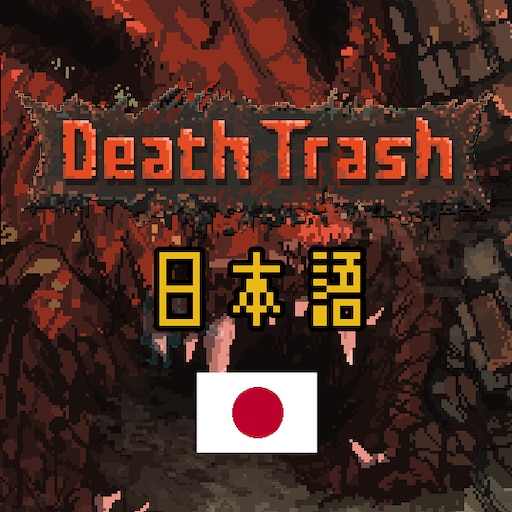 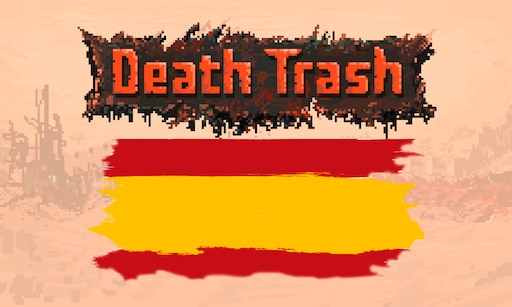 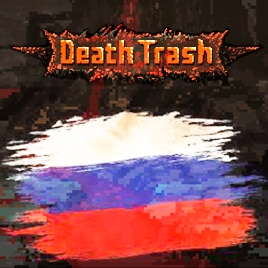 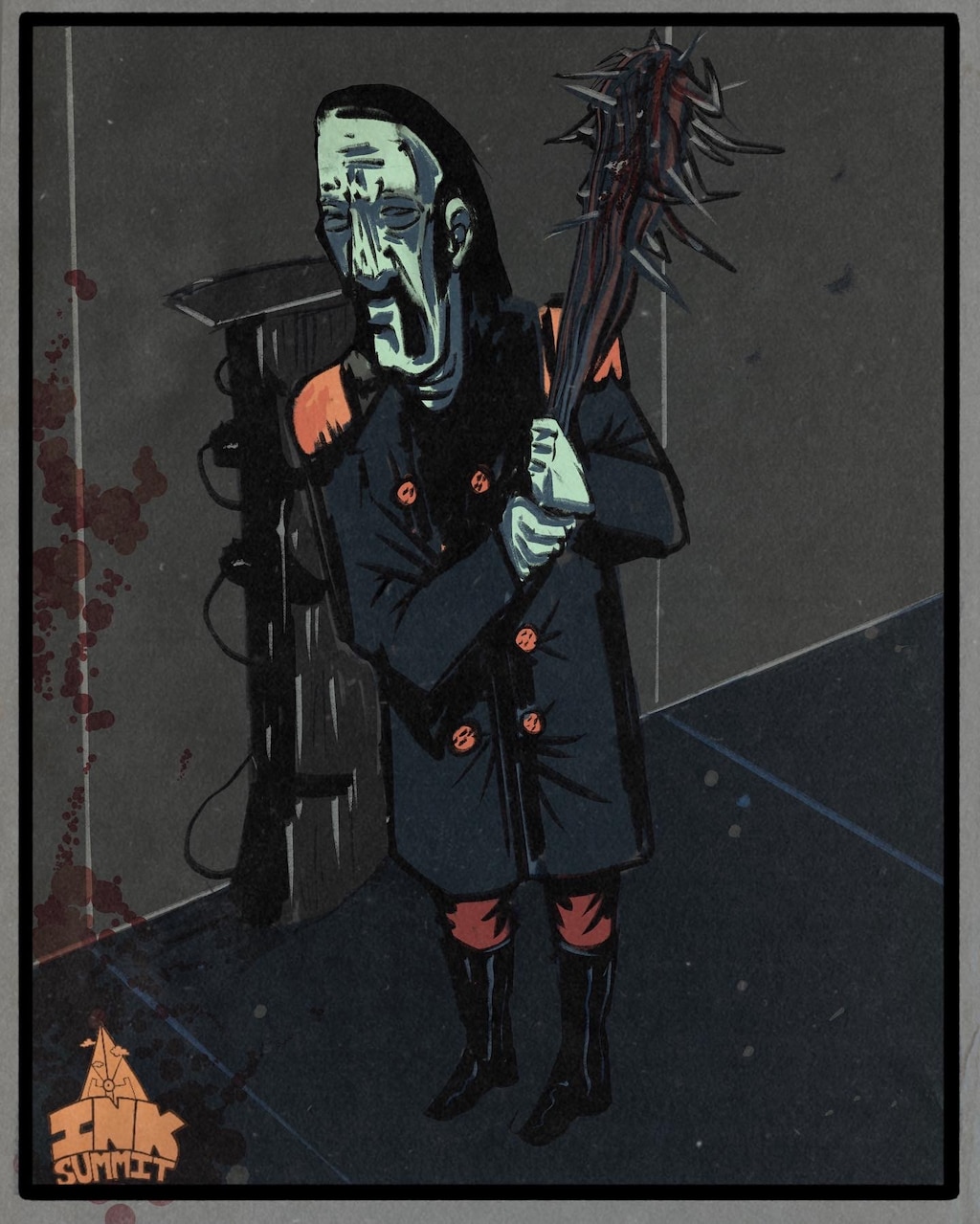 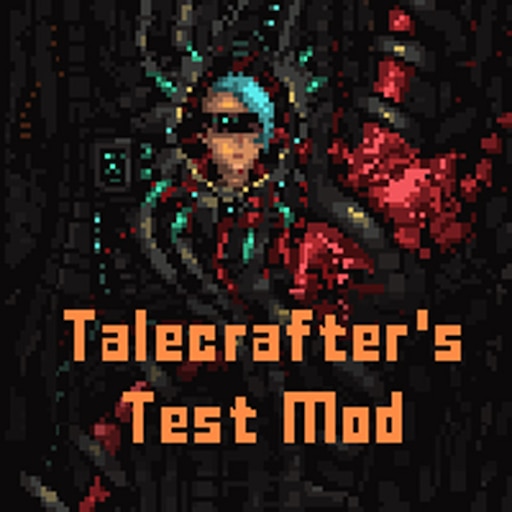 Recommended
7.9 hrs on record
Early Access Review
This is going to be a great game. Cool mechanics, interesting and unique storyline and great sound design.
Hold on until it's finished. Currently the game is about 5 hours of gameplay.

Death Trash 100% Achievement Guide
How to get all achievements in Death Trash. (Will be updated as the game goes on) 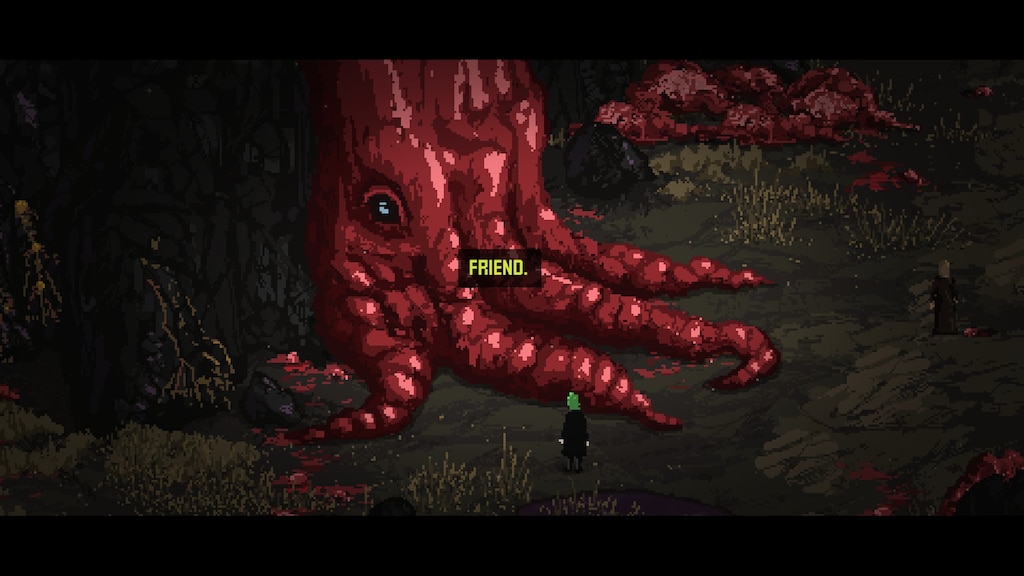 Recommended
3.7 hrs on record
Early Access Review
Don't let the look fool you. The old-school graphics are a purposeful choice. There's a lot going on under the hood of this game for sure, and plenty of surprises. Like another player said- Fallout 1&2 meets the Shadowrun SNES game. Oh, and don't miss the fact that this has a "Local Co-Op" tag attached to it!

Recommended
3.5 hrs on record
Early Access Review
Everything about this game is offensive to the senses. I love it. More pls. 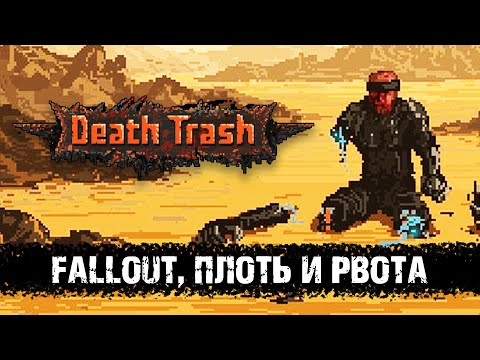 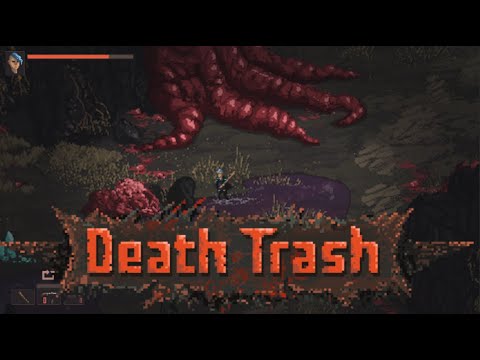 0
0
Death Trash Gameplay - What if fallout happened in an alter universe? 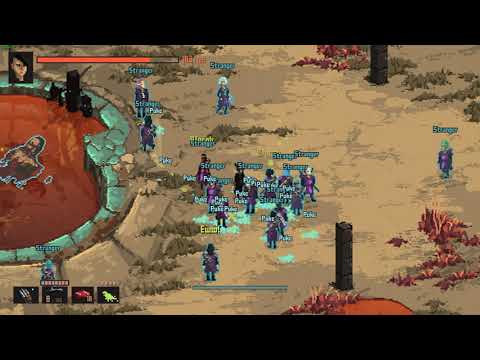 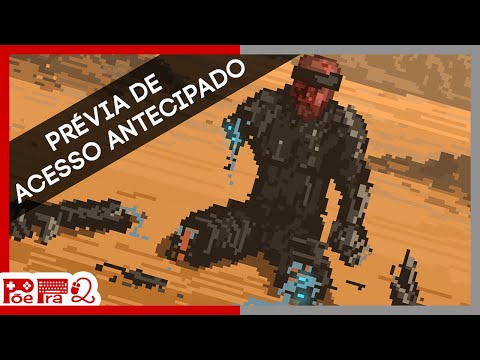 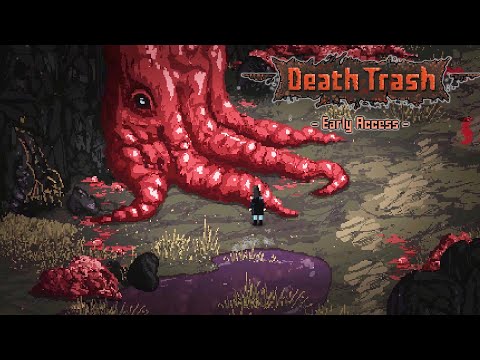 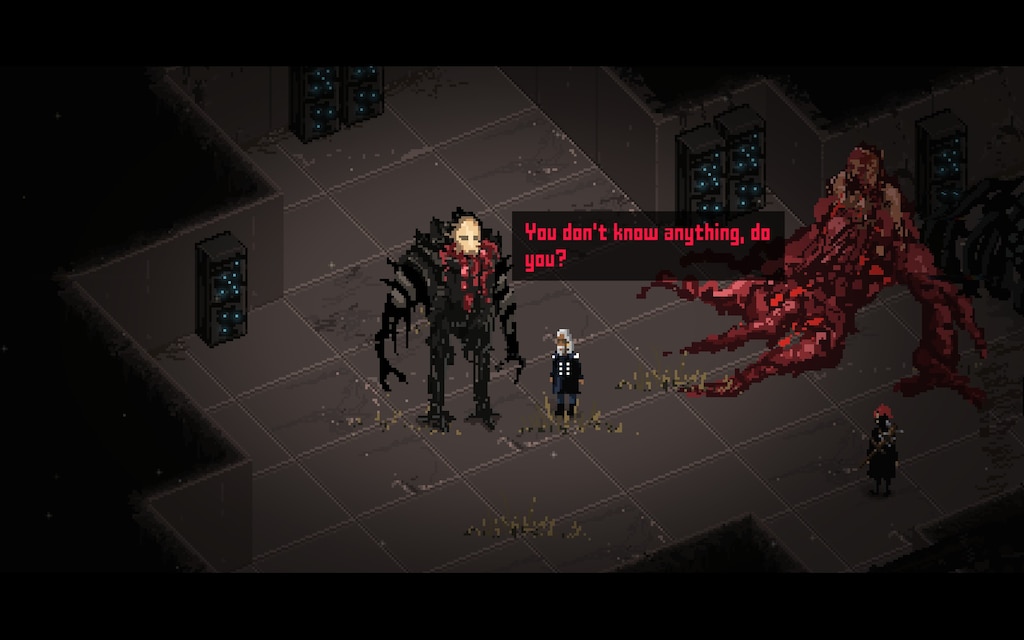 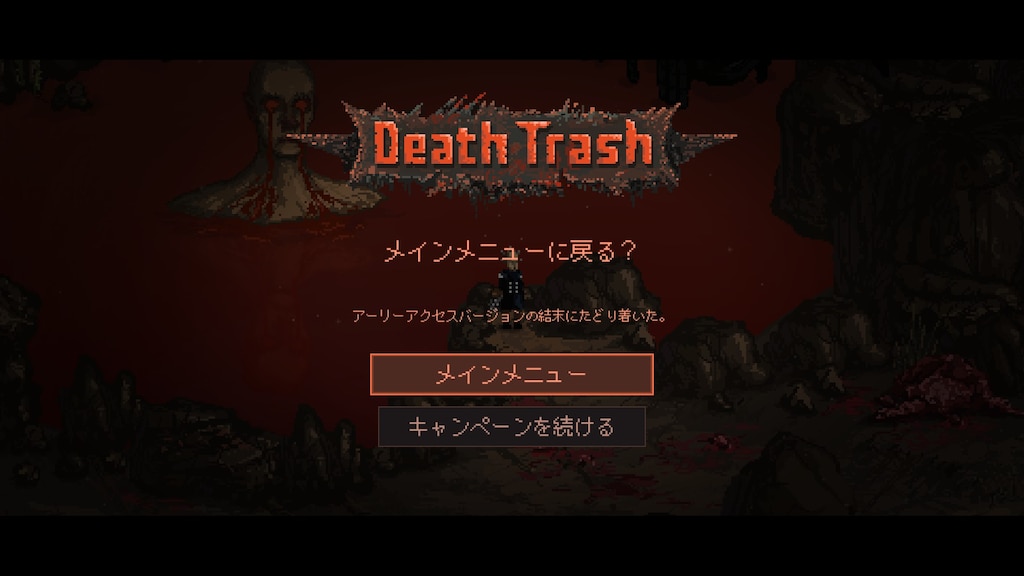 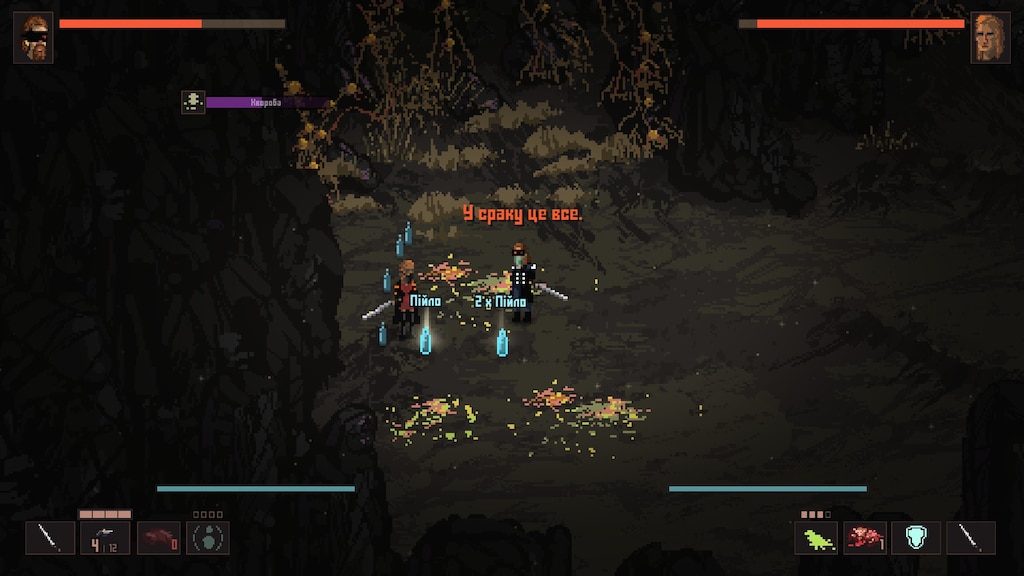 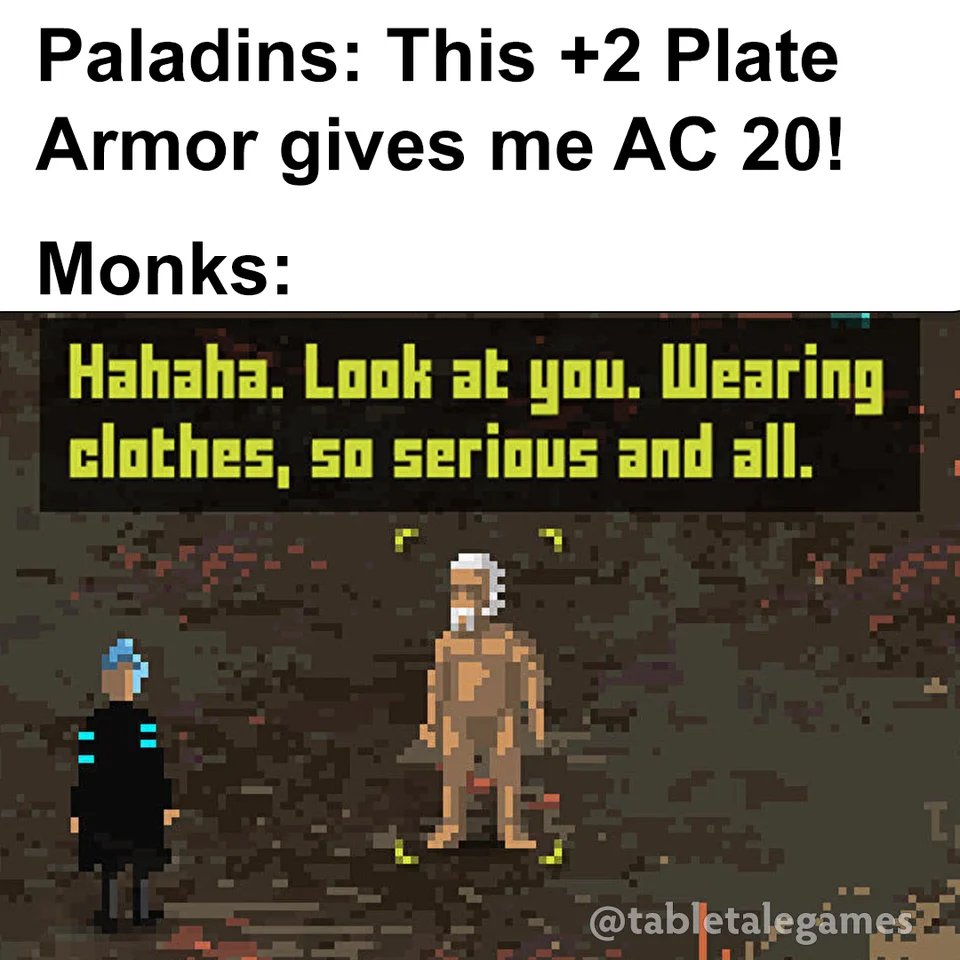 The Ultimate Death Trash Guide
The most important thing is to stay calm at all times. If you follow this guide you can even survive as a vegan and unlock achievements for maximum points.

DorkianBae
Nov 25 @ 3:35pm
General Discussions
Want to play a full game like this one. What other similar games are out there?
I finished Fallout 1, 2, Wasteland series, Underrail, ATOM, Age of Decadence. Anything similar in terms of gameplay + setting + post apoc?
65