DARKSBURG is a co-op roguelite in which you must escape a procedurally generated medieval city overwhelmed by undead forces. Fight alongside up to 3 friends, overcome the revenants and get out while you can...
$19.99
Visit the Store Page
Most popular community and official content for the past week.  (?)
still alive?
is this game still alive? been wanting to buy it but it seems there's no content being added
10 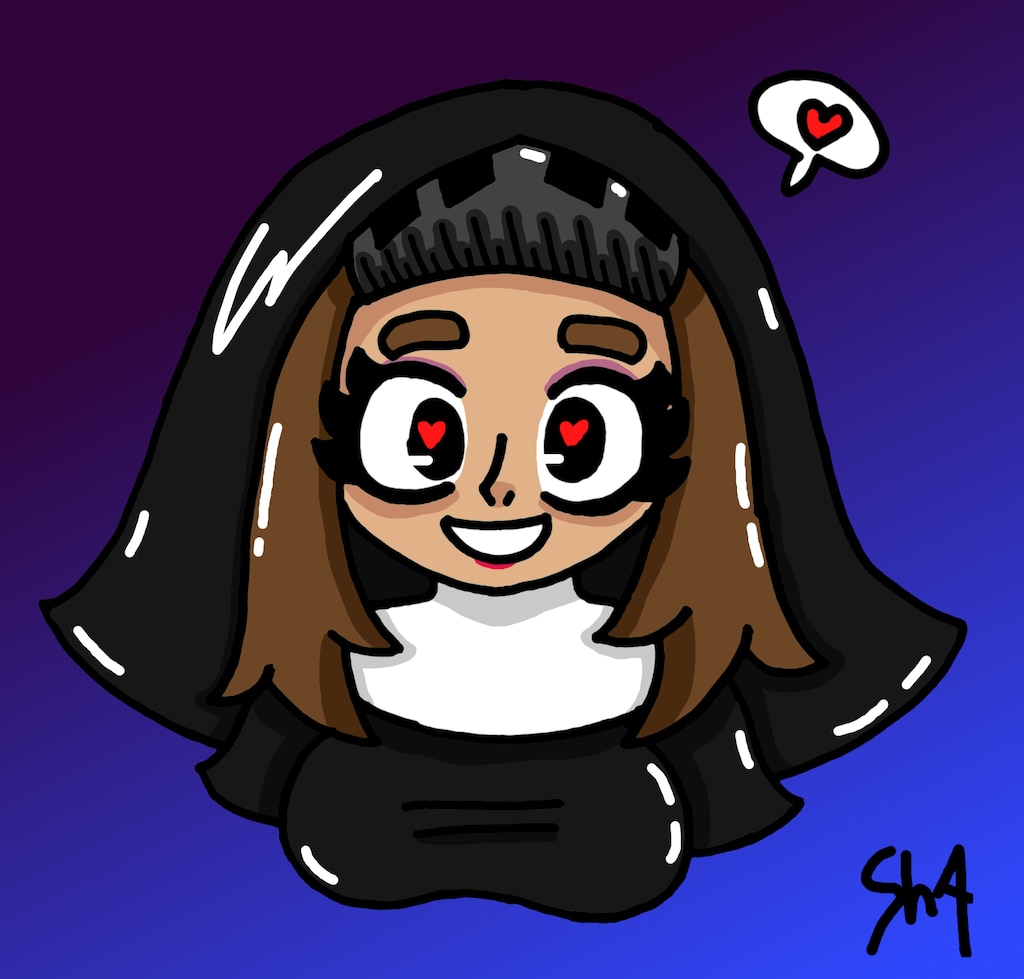 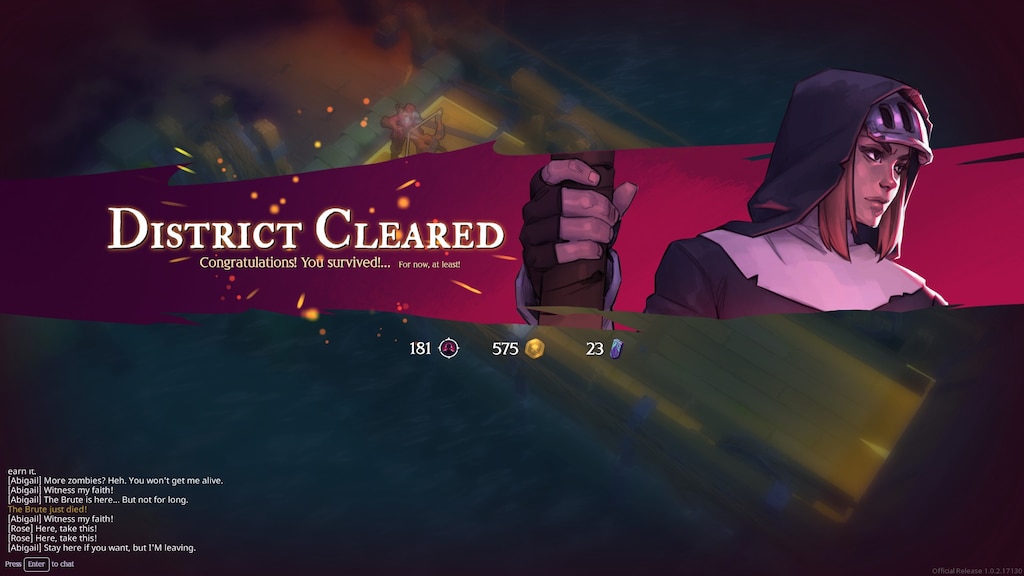 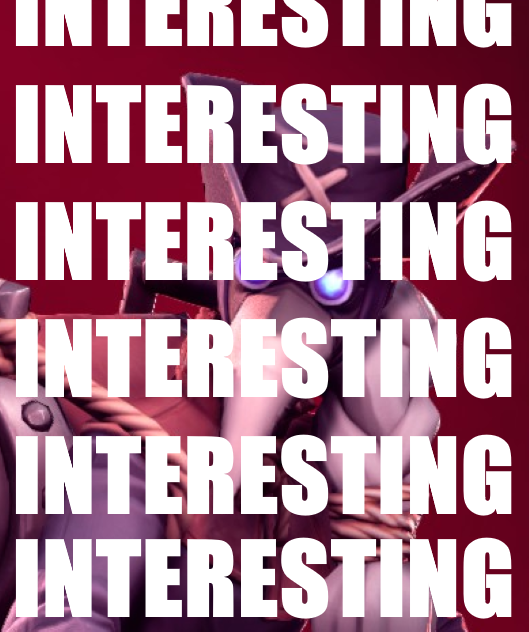 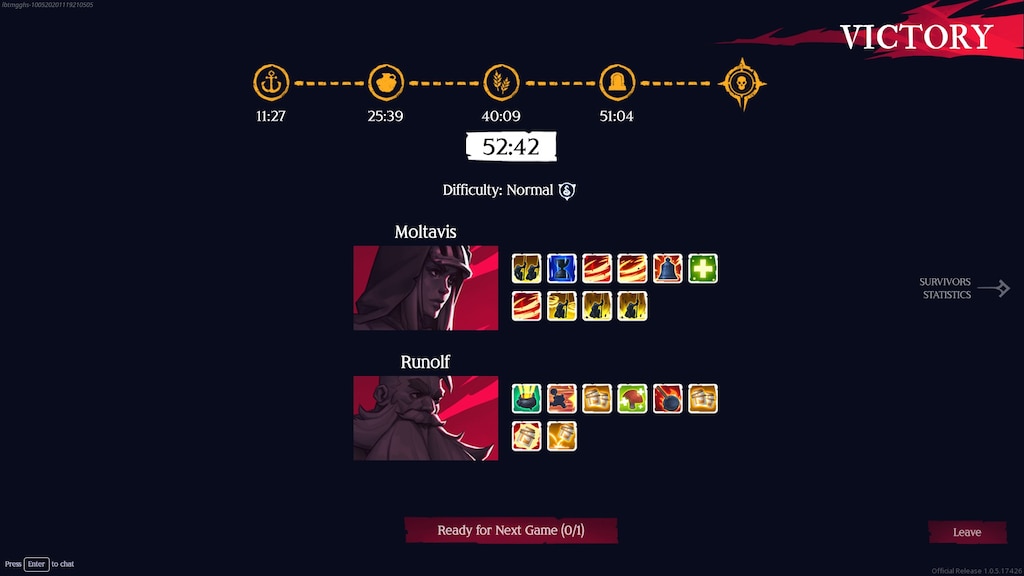 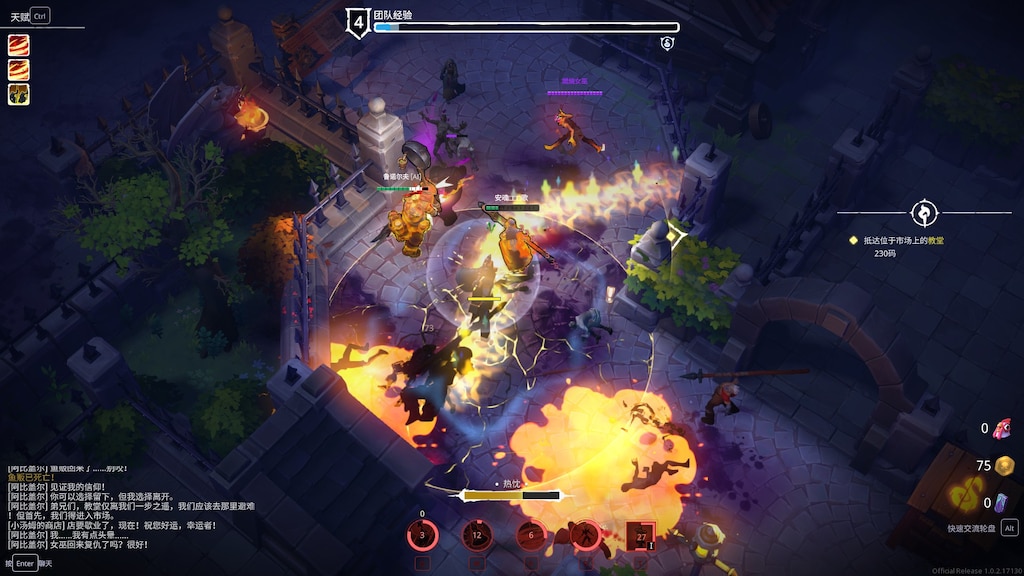 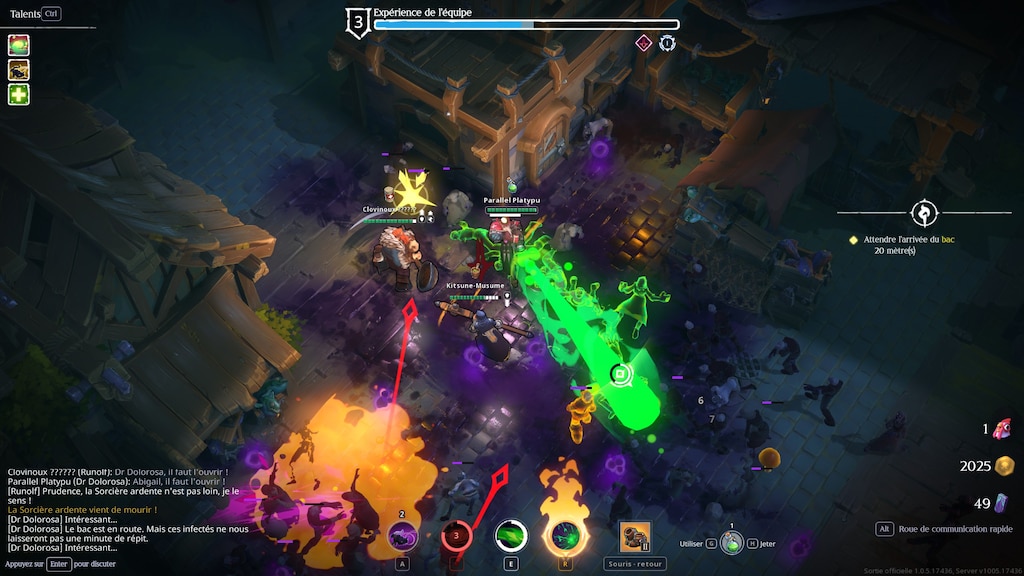 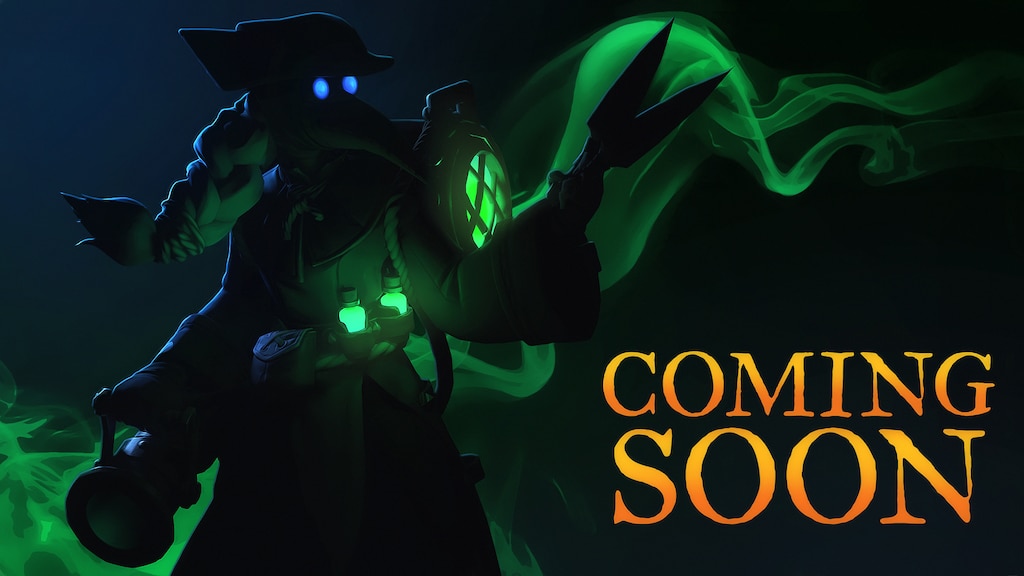 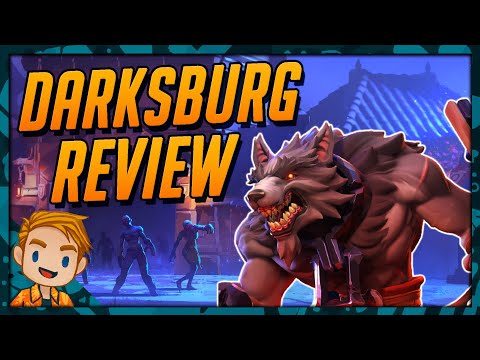 Not Recommended
2.4 hrs on record
While game is not bad, but it is highly frustrating to play even on normal when you are a solo player. First issue are vague objectives which pop up. They are not described clearly and you end up running through whole map. For example, I was asked to find wood. I went to that location and marker disappeared. I was going through whole map to figure out what I needed to find. In the end, it seems that quest items were not highlighted properly and I just ran through them. Why? This game is filled with zombies, you can easily miss those little details. Objectives are obscure like this. One time game started spamming never ending hordes expecting you to just run through. How I'm supposed to know that? Next time I had to light up three lights. However, they will run out then left alone. Solo player, objective which needs more people? Bots which can't be ordered to capture it? Do you see the problem? Game becomes a frantic race between points at that point.

Game difficulty is also highly annoying. Game is not hard at any time, but it constantly tickles your resources down and bots are not efficient in clearing later stages of undead. This creates feeling that game is unplayable for melee classes as zombies will always tickle your health down. Range classes however bypasses such concerns all together. I do not think that game is balanced from design point of view.

I do not know what this game is, but it is certainly NOT a co-op game. There are ZERO mechanics to interact with each other. Even resurrection can be made as an auto ability. Everything in this game is made to compete against another player. Chests is most notorious example. In Co-op you wont be fighting zombie hordes with your fellow players. Hordes are just an annoyance. What you will be doing will be frantic exploration of map in order to hoard all the resources to yourself, especially precious upgrade books. When you are playing this game you are actively working against the other player and you do not even go together. Even elite monsters do not make collaboration necessary.

Mechanics in this game is also quite frustrating. Chests require you to explore all the map. However, zombies just keep on spamming, especially in key areas. It is extremely frustrating type of gameplay. You can't even find a second to read ability texts and to pick what upgrade you want to go next. You will ALWAYS be attacked and zombies are NEVER a threat to you. What is a threat is their slowly tickling your health away. That is a really frustrating core gameplay experience and when developers do add a lot of zombies on screen, they simply swarm entire area to the point you cant even move or jump around. Yet, it is not even that hard. I imagine that additional difficulties levels will make it even worse as zombies will start hitting third of you hp at one shot. Game needs better mechanics which would make gameplay harder.

In the end, game feels very light on content. You don't even have character menu to see what perks you had unlocked. How much you had achieved with that character. What builds you could go for. Maybe some auto-leveling system with some skins would be nice. However, nothing is in there. It is just playing the same over an hour long game on same maps, with same characters, but with some modifications on how they play.

Overall, quite frustrating solo experience and obtuse game when you are playing for the first time. After that, it doesn't seem to have much more content than what you experience through your first run. 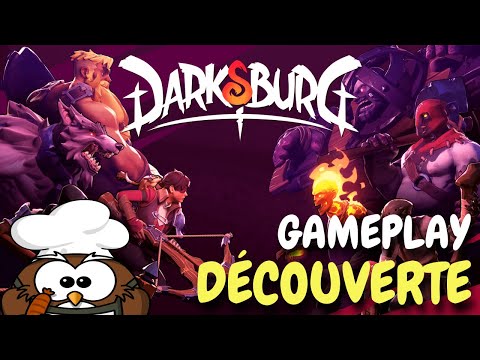 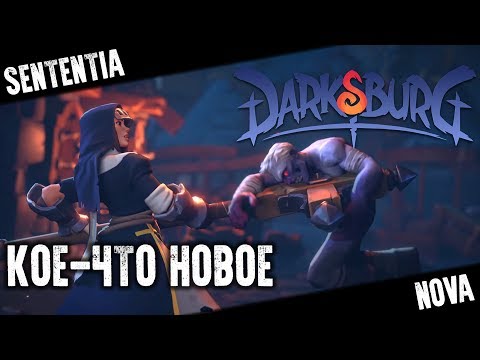 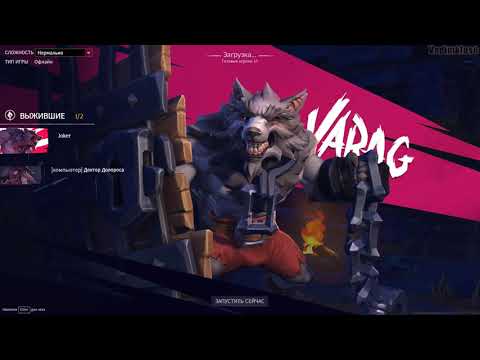 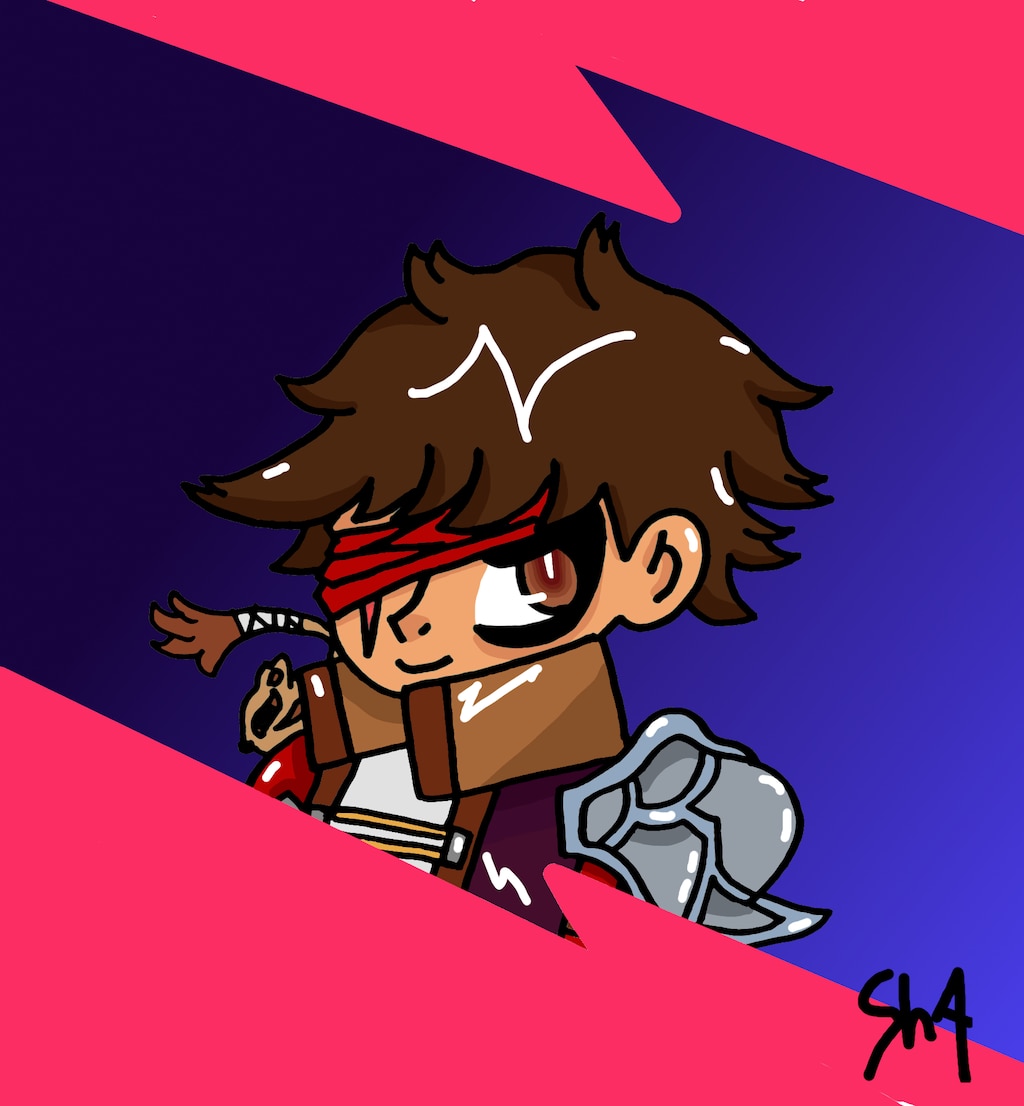 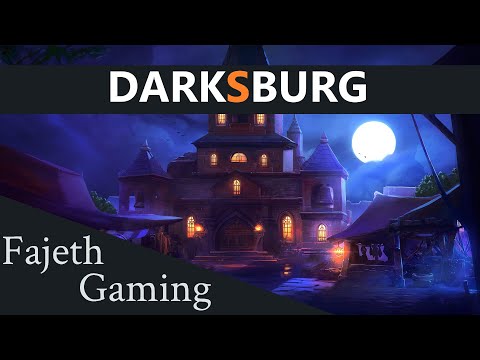 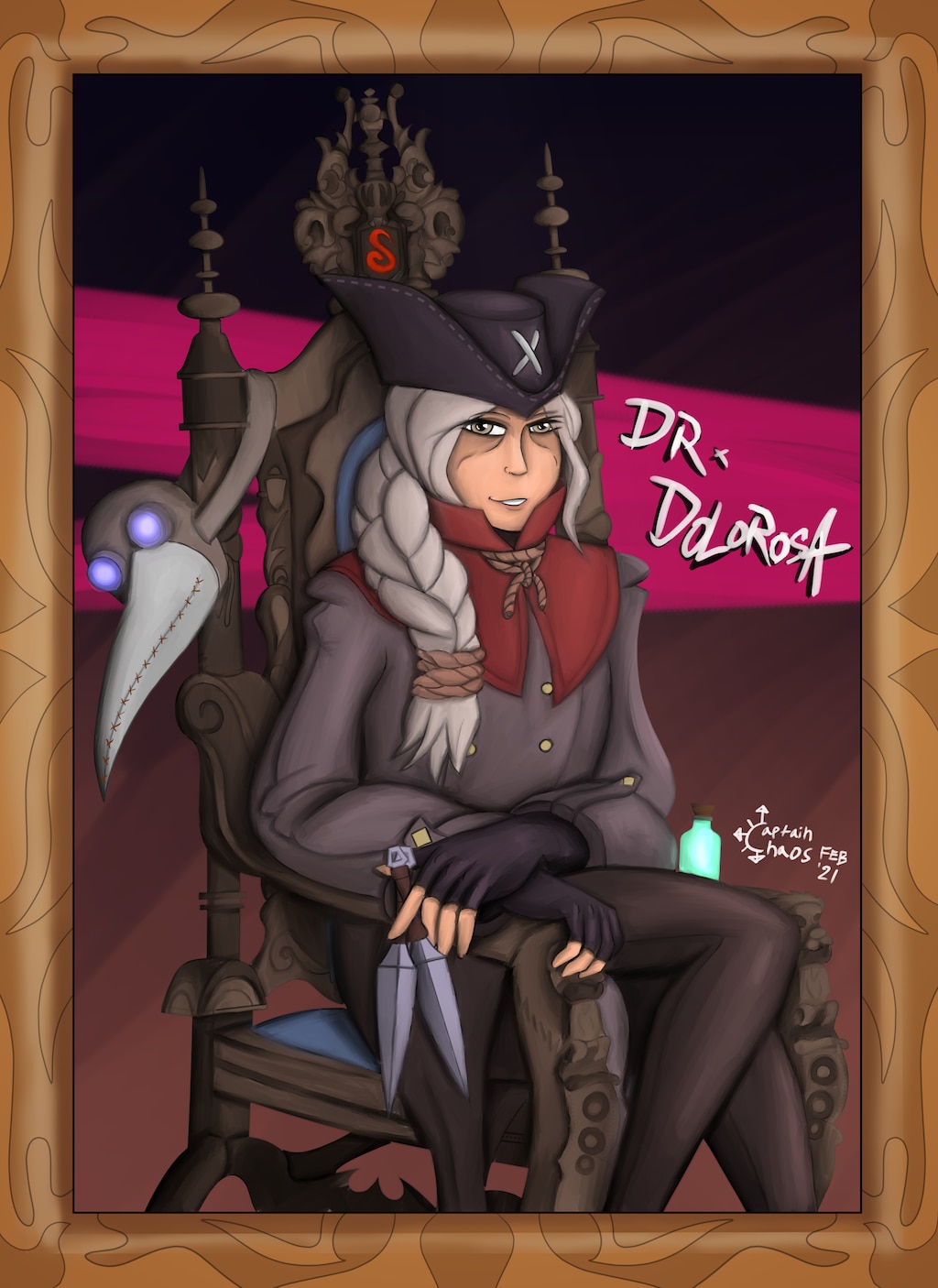 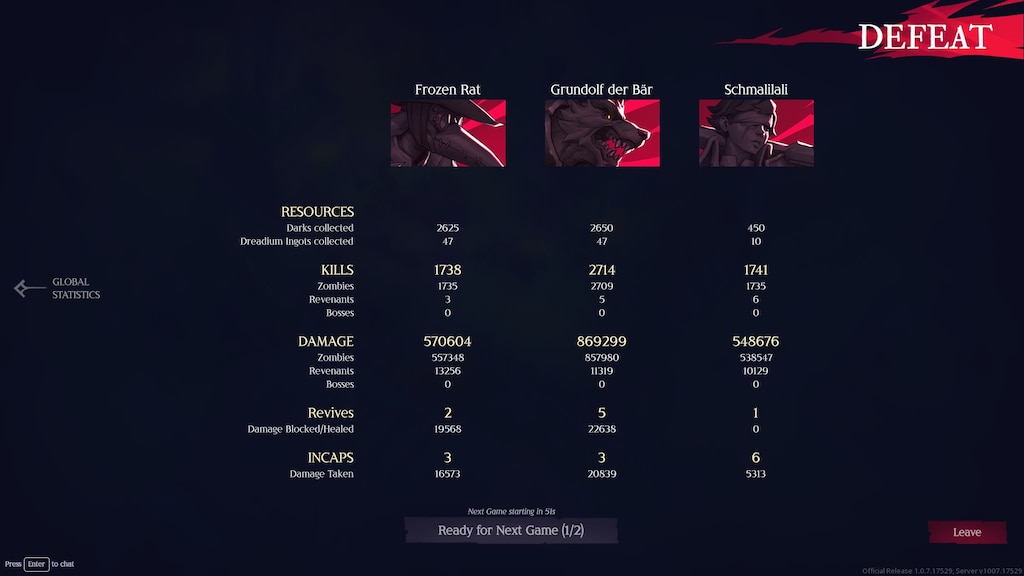 Frozen Rat
View screenshots
death game
are the devs still working on it?
13

DexterQuick
Feb 16 @ 11:30am
General Discussions
Any talk about a buff for Varag?
He really feels like the black sheep (Heh) of the bunch right now. I play him as my main but I think it's just mostly because i'm stubborn to make him work rather then it's because he's viable.
37

Bleezip
Jan 1 @ 11:06am
General Discussions
How do you guys move and atk?
Like, do you use the normal right click to move and hold to atk? I'm feelling the movement super cluncky to kite in this game, first a game has bother me so much in this aspect. Did you guys just endure it or is there a way to make it better?
1

Wrath
Feb 26 @ 11:48am
General Discussions
No one has rated this review as helpful yet

Recommended
3.3 hrs on record
have only played <3 hours but know i will need to spend some time learning the different abilities and perks possible to pick when progressing.

will get back with a more informative review

reBoot185
2,059 products in account
0
No one has rated this review as helpful yet

Not Recommended
1.5 hrs on record
This game isn't terrible. It honestly comes down to the cost for me vs how long the game is / replayability. It was amusing for a very short while (about an hour). Some more levels and bosses (along with a true single player experience) would go a long way with this game, but sadly I just can't recommend this at the price it is listed. Maybe pick it up on sale if it's very cheap. They have a great idea, but personally I think it still needs more work.