Kazuma Kiryu, the Dragon of Dojima, must face the ambitious Ryuji Goda, the Dragon of Kansai, in an all-out war between two rival yakuza clans. An extreme recreation of one of Yakuza’s most beloved entries, now in stunning 4K and unlocked framerates. There can be only one dragon.
-65%
$29.99
$10.49
Visit the Store Page
Most popular community and official content for the past week.  (?)
Yakuza Franchise Discussion Thread
This thread is now the official discussion thread for any and all Yakuza games part of the franchise, most specifically PC. Make sure to use spoilers when talking about events that happen in the games to prevent spoiling people Current games missing on PC: - Yakuza Ishin: Unlocalised - Yakuza Kenzan: Unlocalised - Yakuza Black Panther (Kurohyou): Fan Translation Available - Yakuza Black Panther 2 (Kurohyou 2): English Patch Out Now! - Judgment: Only on Stadia, PS4/5 Xbox S...
8,422 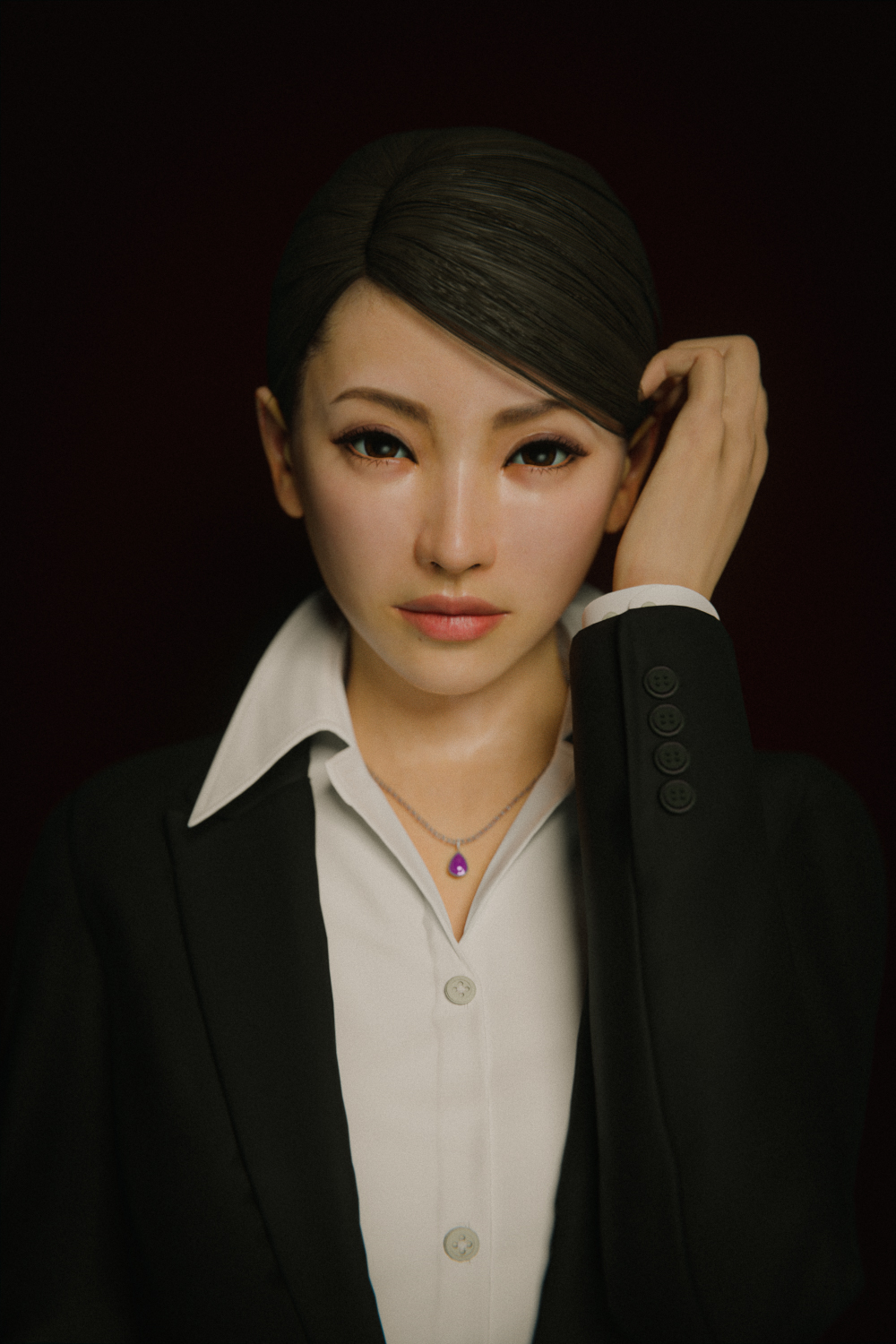 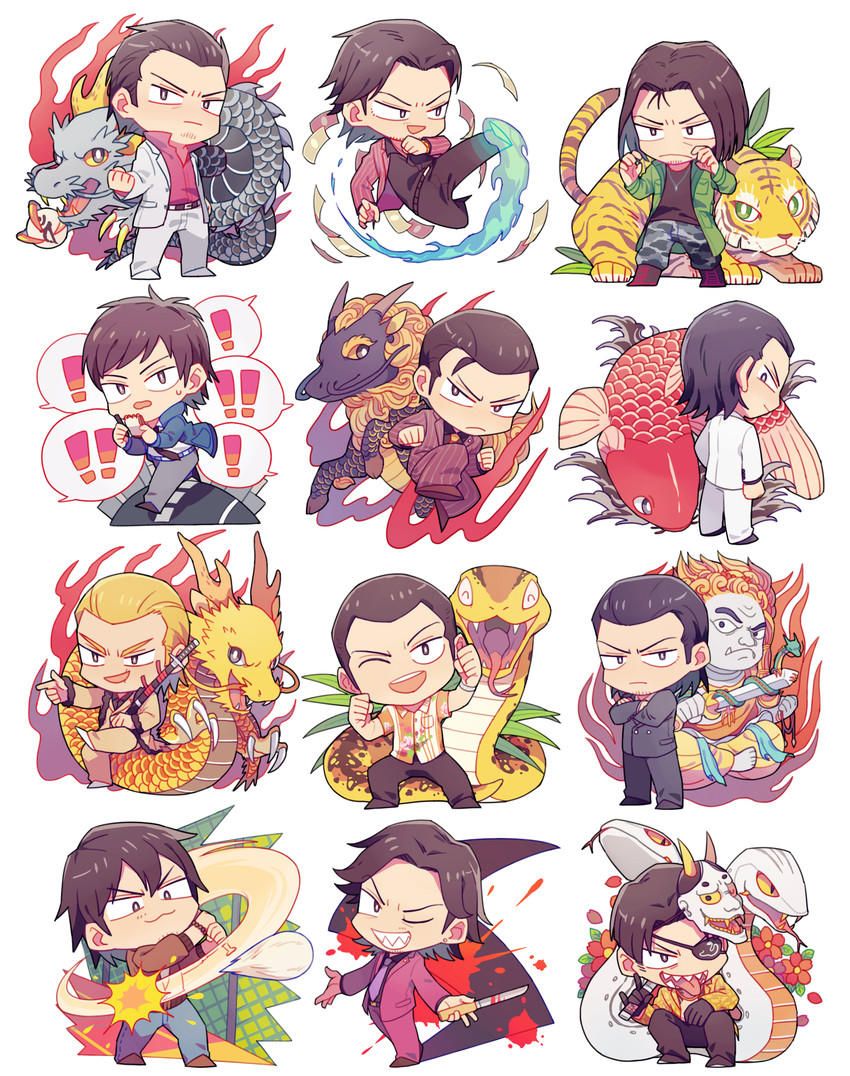 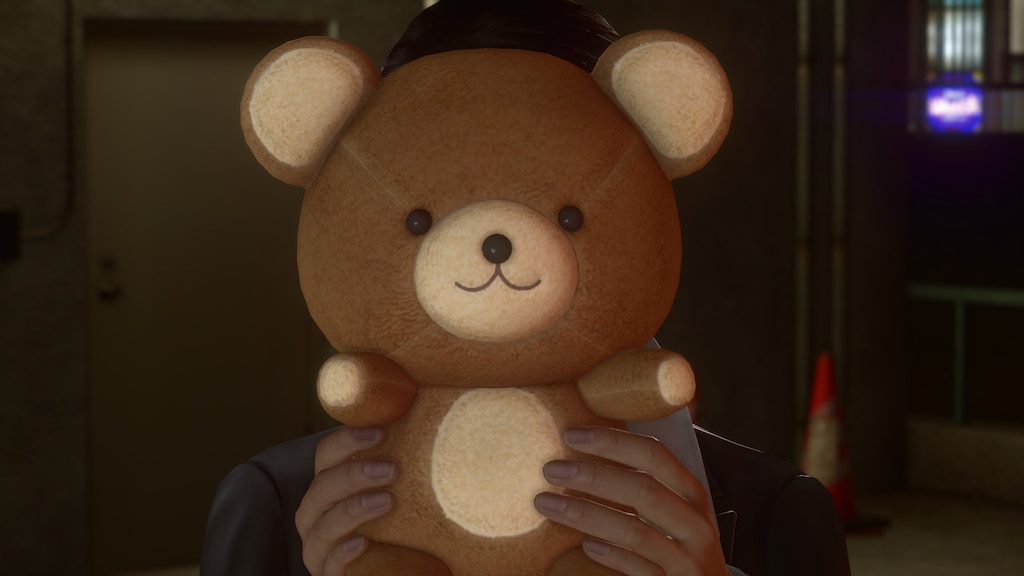 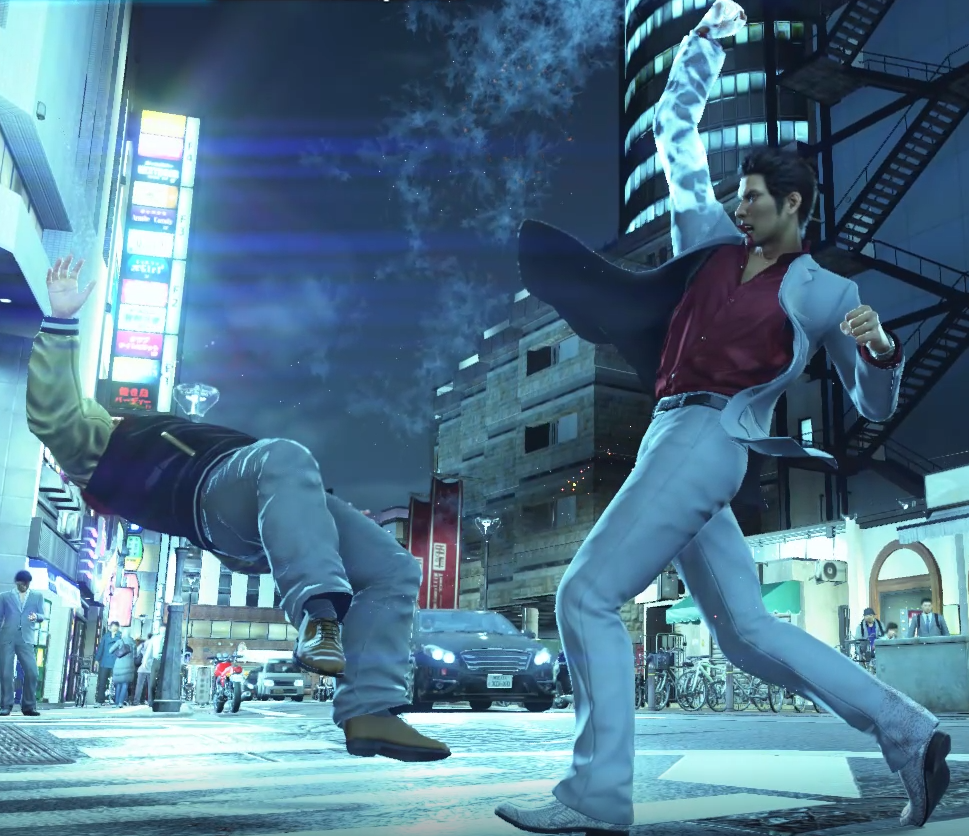 Recommended
15.9 hrs on record
It's typical Yakuza: Funny, zany, and a WAYYY over the top - What's not to love?!

Starting off with the positives, the world feels more alive than Kiwami thanks to traffic & a ragdoll physics engine that results in Kiryu knocking over absolutely everything within walking distance. Those same physics lead to punching enemies into the air so far they leave the screen, or launching them several meters back into their unsuspecting cronies. The minigames are all there as you'd expect, though I'll be honest & say they've never really been my jam when it comes to this franchise.

The story, however, most certainly is. It feels like a step up from Kiwami in pretty much every way, though out of the three titles I've played so far, I'd still say Yakuza 0 stands alone. Still, it's extremely wacky, surprisingly emotional, & while it might be a bit too reliant on the "Rule of Cool" for some, for me, I wouldn't want it any other way. If by the end of the series I don't see Kiryu punch a moving tank to a standstill, I'll be feeling disappointed, because he's punched pretty much everything else up until this point!

The combat is sadly something I'm yet to bond with, though. It feels like something that's gatekeeping me from enjoying the story, although thankfully you an trivialize most of it with consumables & weapons. I understand it's all part of the spectacle, & it might just be that 3D brawlers just aren't my jam, but I cannot recommend it based on the combat alone - Fortunately, I don't have to.

Overall, I still have gripes with the combat, & yes the story is cheesy insanity carried by a hell of a lot of cutscenes, but I'm not sure I'd have it any other way. Just imagine Arnie's "True Lies" set in Japan co-written by a somewhat drunk Tarantino, and you've pretty much got the Yakuza franchise down. It's wild, bizarre, & honestly, pretty bloody brilliant. 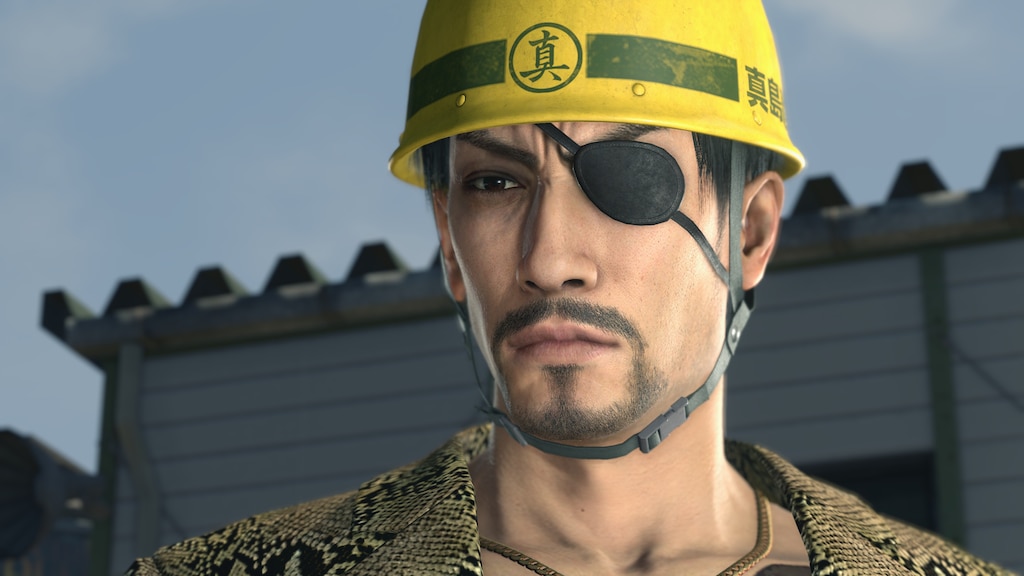 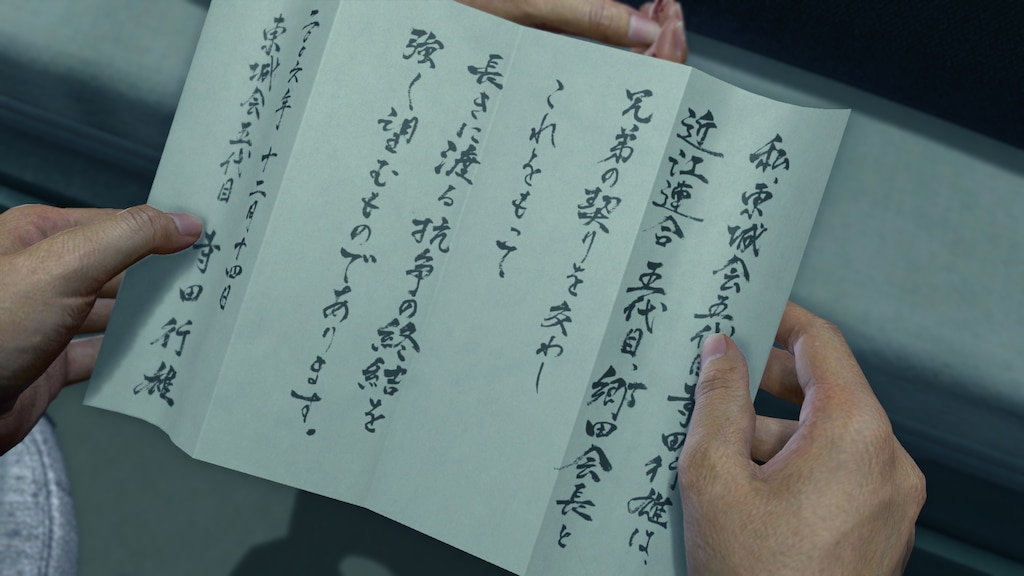 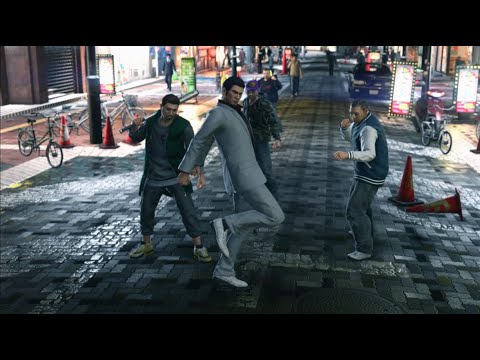 Recommended
8.3 hrs on record
i wish japanese people were real 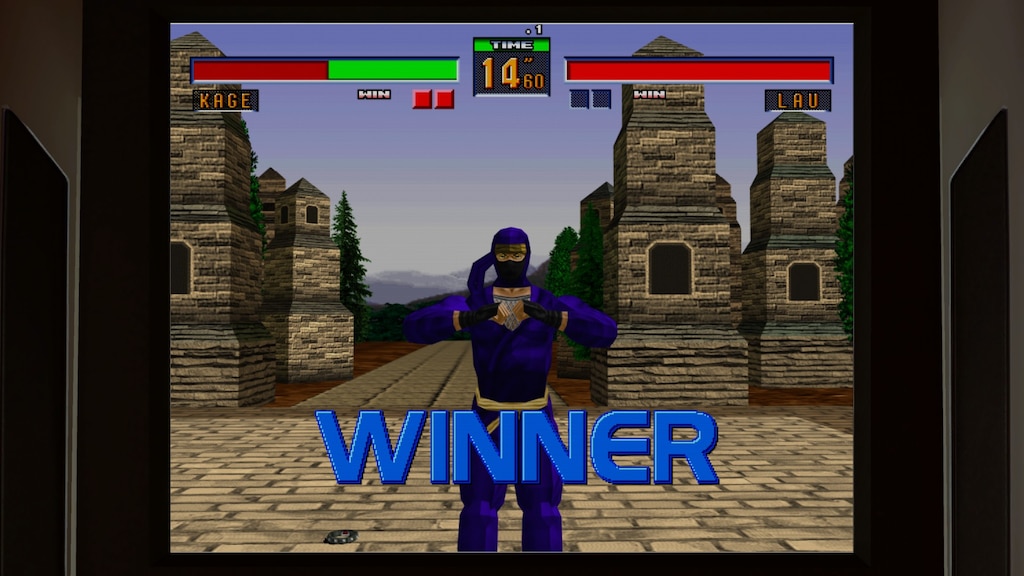 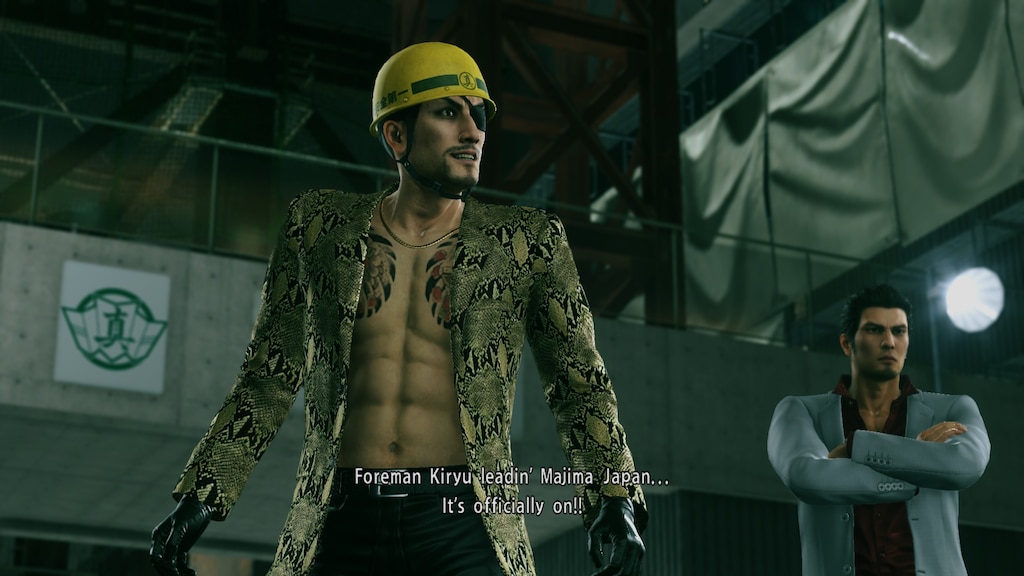 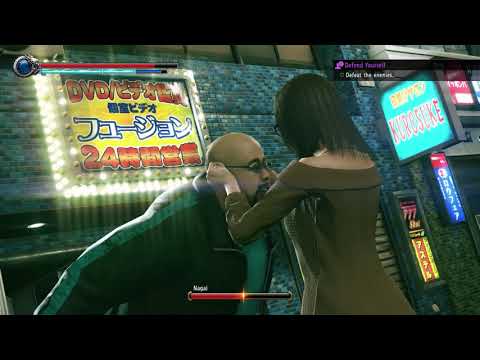 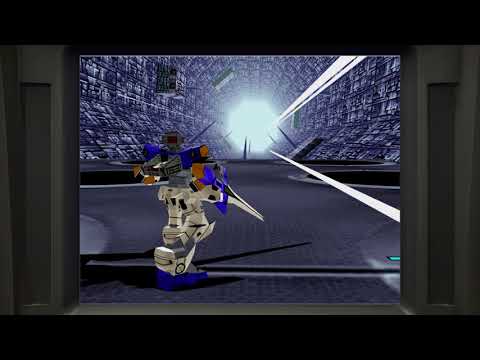 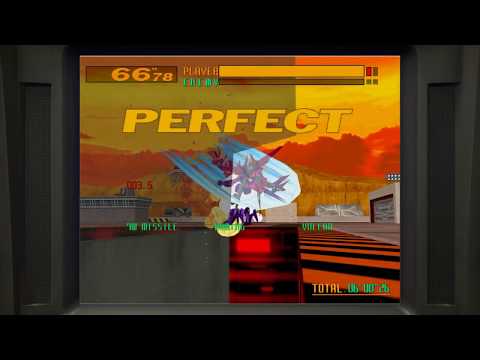 ULTIMATEMALE420
View videos
Game now freezes after first Ryuji fight
I've had it up to here with this game. From poor optimization to blurry green tinted graphics to downgraded bosses from the original. I give it another chance, get up to chapter 3 "Hmm, maybe I've been to harsh on this game, that Ryuji fight was pretty goo- aaaaaand it's frozen." For real though, does anyone know how to fix this? The only mod I'm using is filterless which removes the heavy green filter from the game. I tried redoing it after uninstalling it and it's still frozen. Before you ask, yes, I did...
2

Garland
20 hours ago
General Discussions
someone knows how to solve this bug?
i'm playing using my 360 controller but out of nowhere when i'm in a menu or something my keyboard starting controlling the game like crazy. i already tried disconnecting the keyboard, mouse, controller, all of them, even restarted the pc but the bug seems to keep occuring. anyone got a tip on how to solve it? (it's not the bug where the camera starts moving super fast)...
3

kochinha
Jun 26 @ 6:30pm
General Discussions
Do I Have To Play Kiwami 2?
Having finished Kiwami I did enjoy quality game, but I don't think I want more of the same? and I would not want Kiwami 2 to be worst? Why do I have to play Kiwami 2? are the sequels worth playing to or worst how?
4

pjedilord
Jun 26 @ 9:43am
General Discussions
Why is this one $10USD more?
Okay so I'm new to the series and just finished Yakuza 0, so no spoilers please . I was about to start Kiwami after finishing Zero last night, and I wanted to check Kiwami 2's price so I can prepare to line up the next one if I'm still lovin it, and I happened to notice it's $10 more than every other Yakuza game at $30USD vs $20, so I gotta ask: Does anyone know why?...
10