Felix The Reaper is a challenging and strict 3D puzzle game about bringing humans into deadly situations. You are Felix, the ever-dancing bringer of death, who just so happens to be dangerously in love with Life.
$24.99
Visit the Store Page
Most popular community and official content for the past week.  (?)
BUG: impossible to submit settings, no button, no shortcut
Hey, Is someone having the same problem as me : I change the settings, for example, the resolution. Then no button appears, nothing. Only ESC keyboard and the button at the top left corner can bring me back at the menu, but WITHOUT submitting the settings... Thanks in advance for your help....
1

Tanch0
Aug 2 @ 7:22am
Bugs & Feedback
BUG: impossible to submit settings, no button, no shortcut
Hey, Is someone having the same problem as me : I change the settings, for example, the resolution. Then no button appears, nothing. Only ESC keyboard and the button at the top left corner can bring me back at the menu, but WITHOUT submitting the settings... Thanks in advance for your help....
1 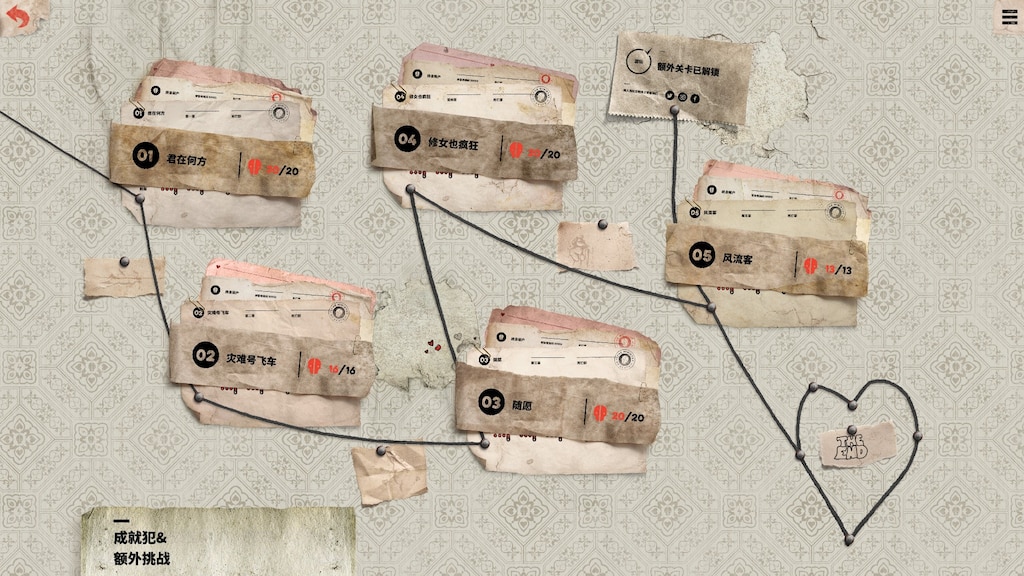 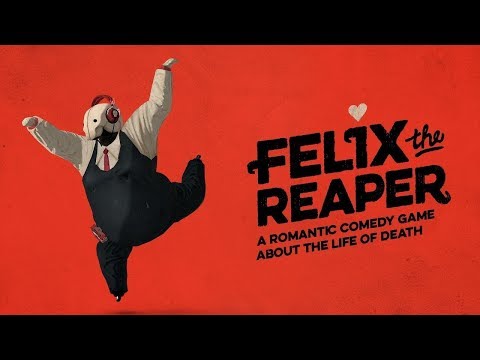 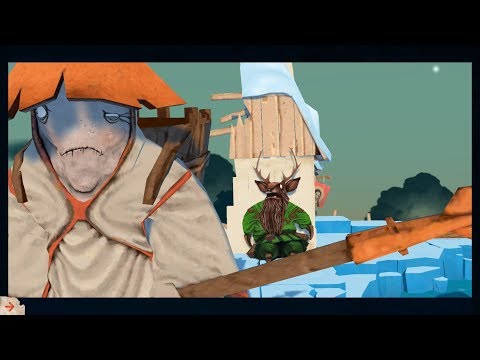 0
0
Felix the Reaper Gameplay / The Ministry of Death 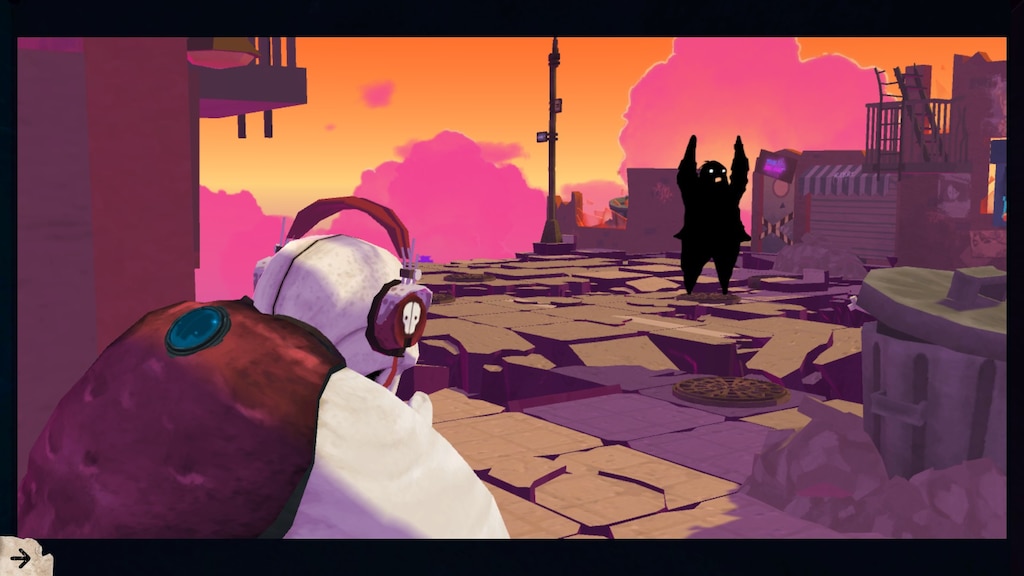 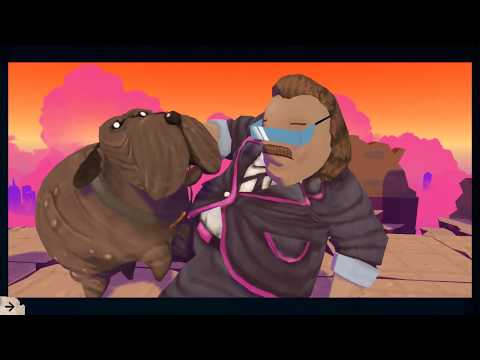 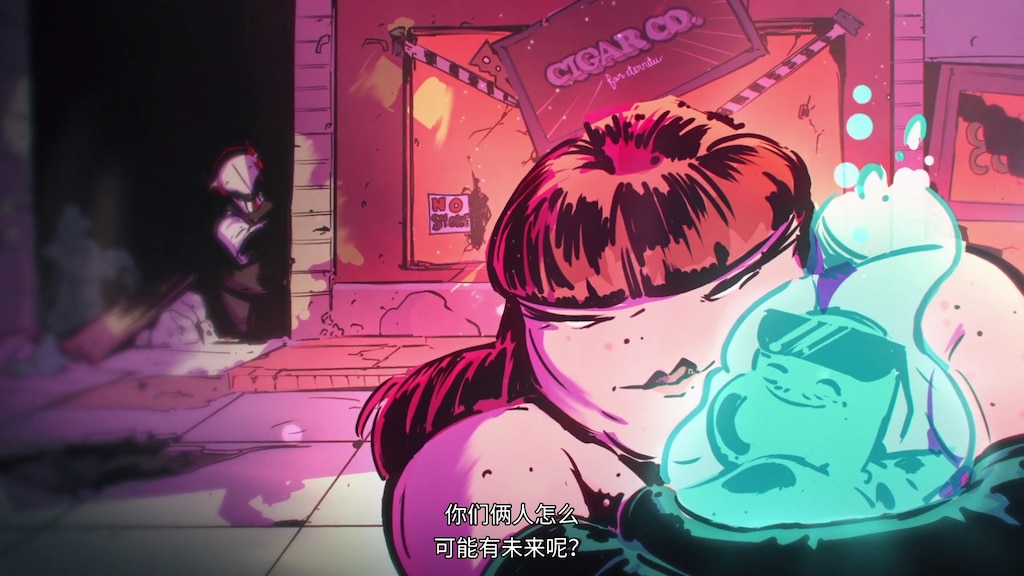 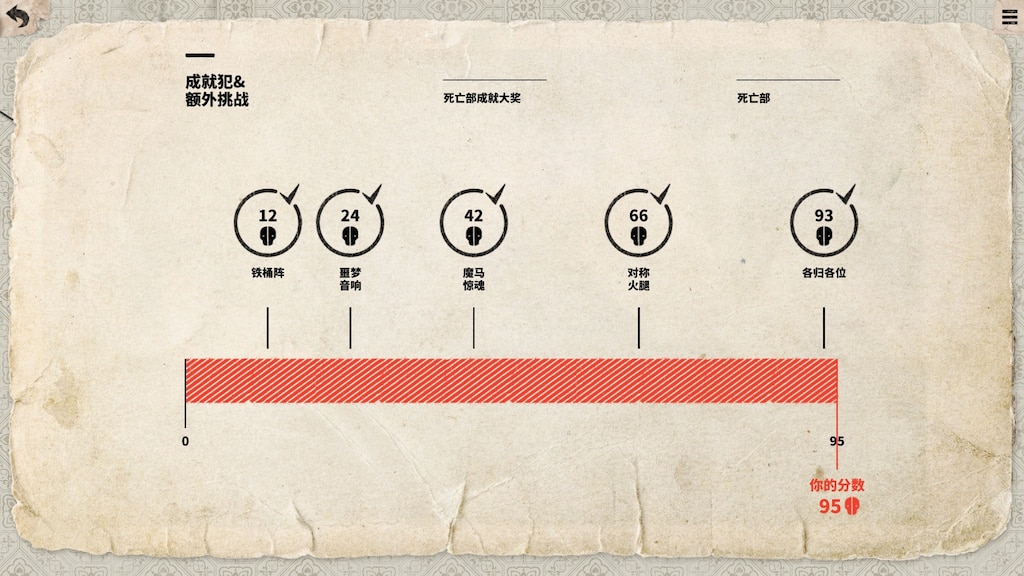 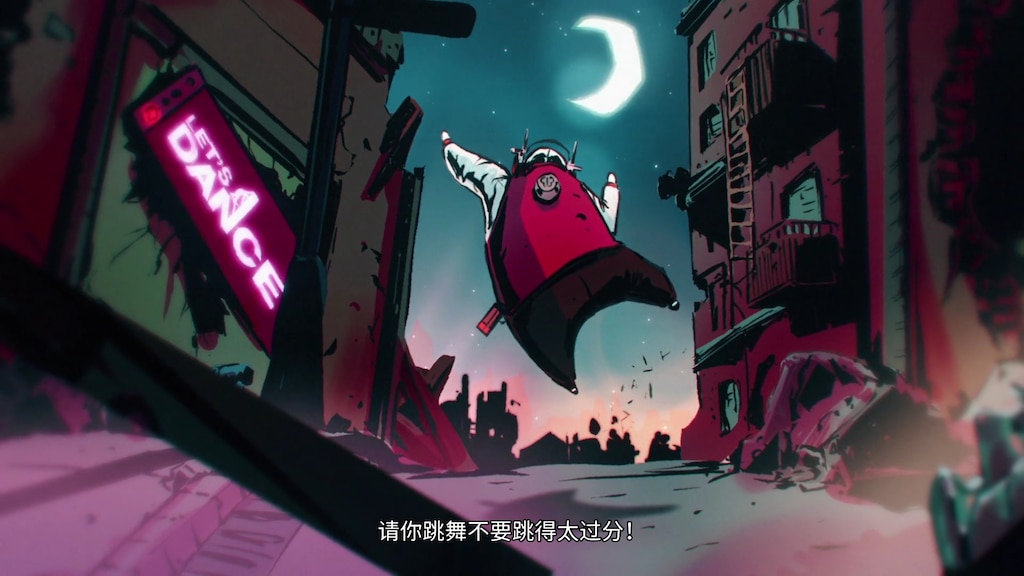 Not Recommended
0.8 hrs on record
In the hands of more competent developers, this could have been a neat little puzzle game. It's clear they put a lot of work into this. Unfortunately, they put in all the wrong work in all the wrong places, resulting in a baffling, mediocre, and bafflingly mediocre game that has no idea what it wants to be.

* Poor UI all around
* Awkard control scheme and clunky movement. Why does the character move so damn slow? Why can't I just control him directly like any other sokoban-adjacent puzzler? Why can he pathfind when I tell him where to move, but not when I tell him where to place an object? etc. It feels like all the control- and camera-related code was pulled in verbatim from a different game in a completely unrelated genre!
* An obnoxious aesthetic and story that have literally nothing whatsoever to do with the essense of the gameplay. Feels like gameplay and art were done completely independently and then slapped together at the end with no thought as to how they'd mix.
* A gameplay metrics system that is completely pointless and clashes fundamentally with the genre of the game.
* Bad music in a game with an aesthetic built entirely around music.
* The usual artifacts of relying too much on off-the-shelf tech. Loading screens that are just a bit too long to be reasonable for how little they're actually loading. Cascaded shadow mapping with a very ugly hard cutoff, even though the levels are small and floating in space, so they could have easily just had a single high-res shadow map fitted perfectly to the size of the level! This could be a small nitpick in another game, but not when the gameplay is based around shadows so you're constantly scrutinizing them!

Instead of blindly trying to slap a thin veneer of High Production Value™®© over what is at its core a simple puzzle game, put that effort into making the core game as good as possible. The people who would be interested in the gameplay of this game will appreciate that a lot more than they will appreciate any amount of crude slapstick cutscenes, dancing animations, or snarky voiceover.

Bawxus (notnull)
139 products in account
0
you updated the game anbd removed the GD soundtrack that I paid for from it's folder
seriously, wtf? everythingh's been there, you mystery yupdate the game, and now the contetn I paid for is gone? I even paid fore th esupporter pack to help you guys out, this is how you replay your customers? great job
12

TemmieNeko
Jul 14 @ 6:12pm
General Discussions
Game crashes on opening
So i got this game off of humble choice and this looked like one of the only few good games to choose from so I installed to play I open it shows it loading then black screen for few seconds and suddenly closes and yes all my drives are up to date I verified the files and even restarted my computer still same thing I can't change any settings in game cause it never makes it that far any suggestions?...
2 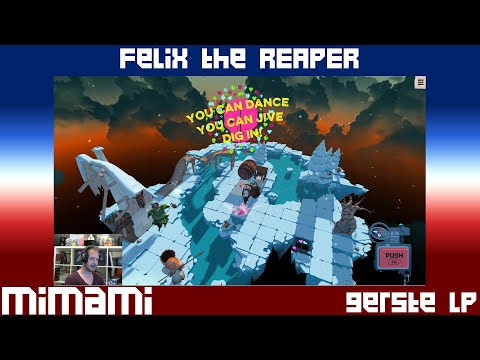 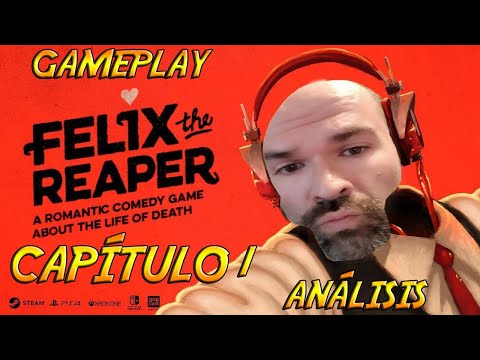 Not Recommended
4.3 hrs on record
if you check the global achievement stats, 70% finished the tutorial. the game is only around 4 hours long, yet just 3.4% have finished the game. almost everybody fell off after the first 30 minutes. so you probably won't like this game.

it's okay. definitely not a waste of time, but i wouldn't recommend buying it. it's nice to look at and listen to. puzzles are ok but gimmick wore out quickly. last level was a ♥♥♥♥ing doozy and i have no desire to try the bonus "hardcore" levels.