View Stats
Global Achievements
Most popular community and official content for the past week.  (?)
Am just before Sledge and about at my last wits
Didn't know where else to post this as most forums for this game are pretty dead. I'm playing on PS3. I'm in the area just before you enter Sledges arena. I was being kinda cautious naturally.....this is a very hard game solo. And, there multiple avenues out of this room and to the entry room to Sledge, where there's a car hanging down. All of a sudden, ,I hear midget laughter. I must be 50 deep in mutant midgets. I've run through all my ammo. No way can I fight Sledge now. No ammo around to be fo...
7 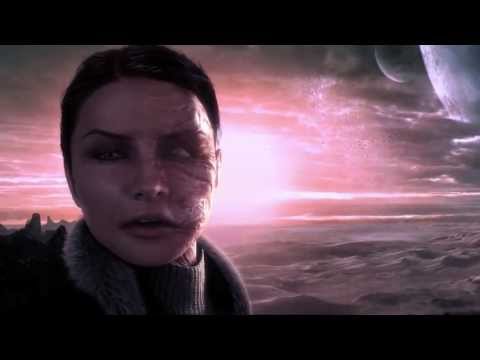 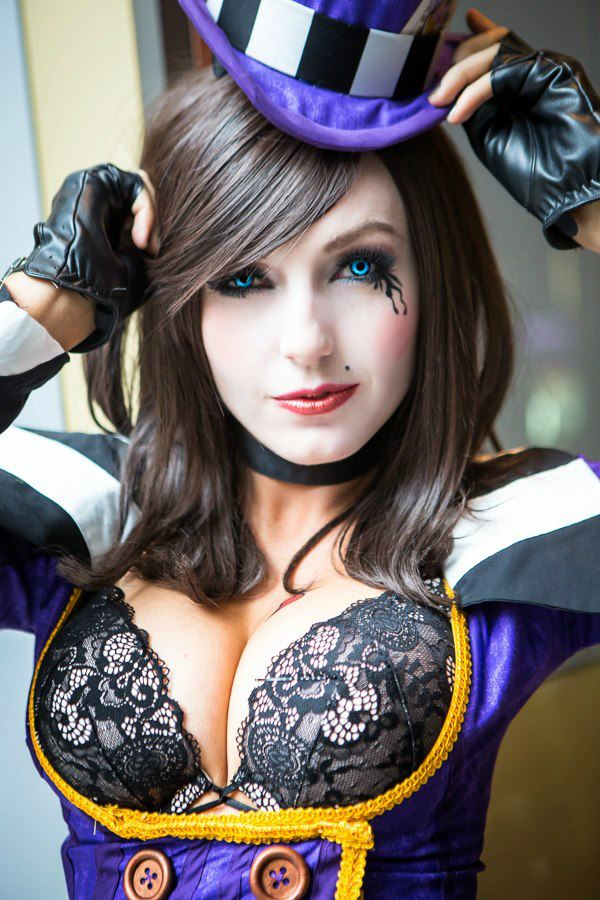 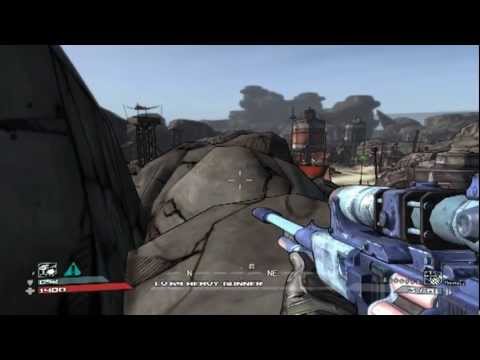 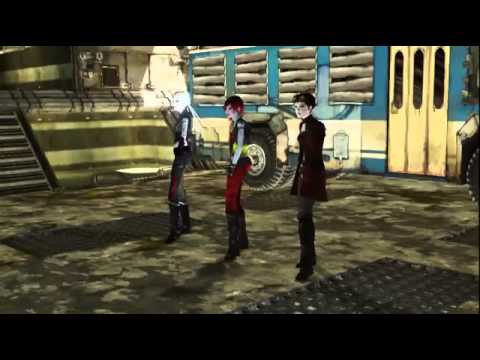 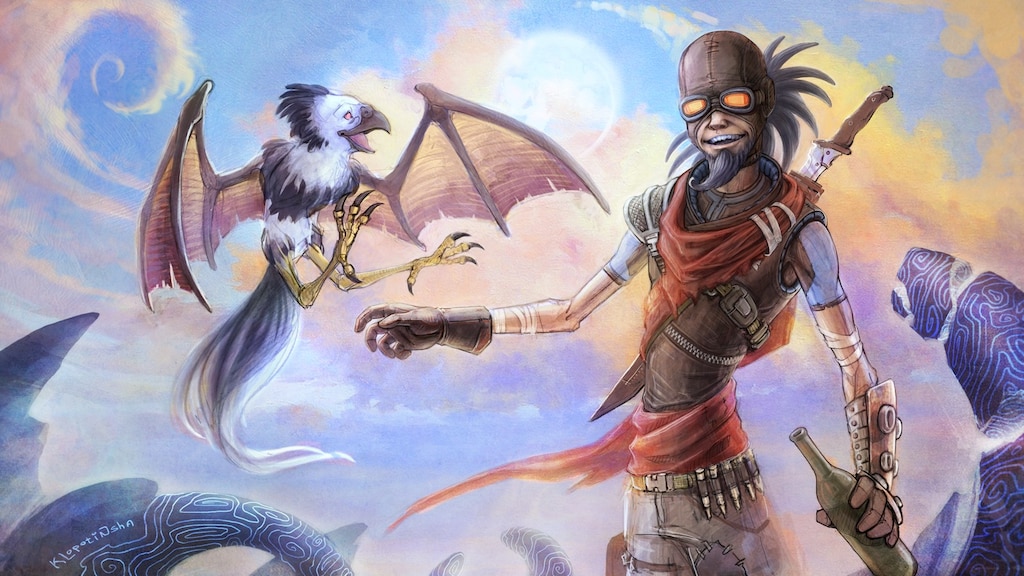 The Hardest Achievements In One Place
The best way to get following achievements : - The Collector - The Lubricator - Bobble-Trap - It's so realistic! - What a party! - The Gully - The Angelic Ruins - Hell-Burbia - Big Tournament - Completionist - Tourist - Sucker born every minute...
94 ratings 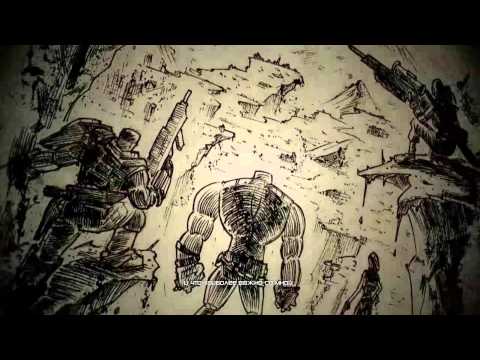 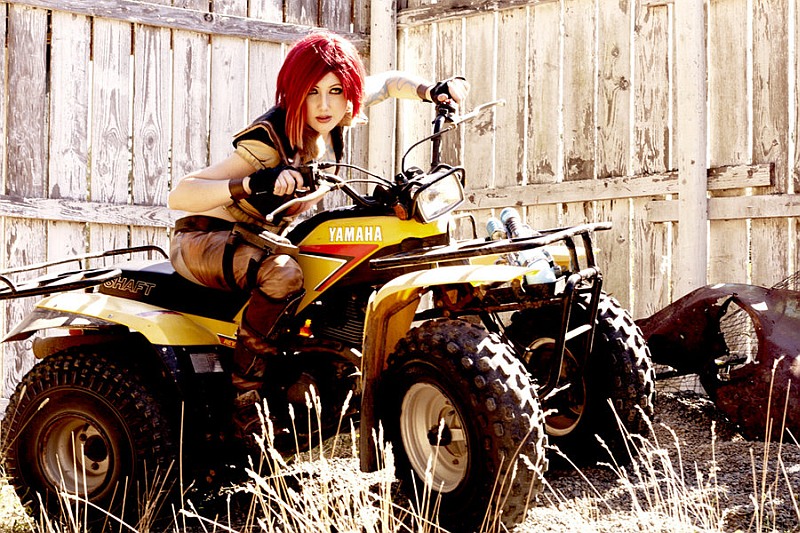 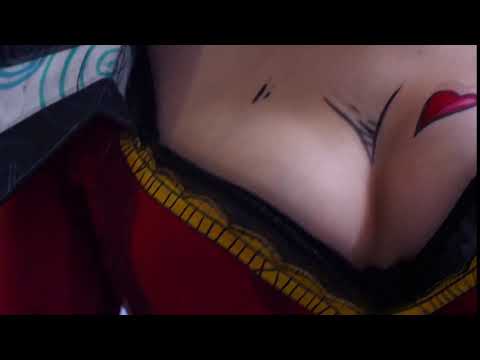 The Big Tournament solo achievement guide
Yes, you can cheese this achievement by using a low-level co-op host. But some choose to do it The Hard Way (TM). This guide is for them. 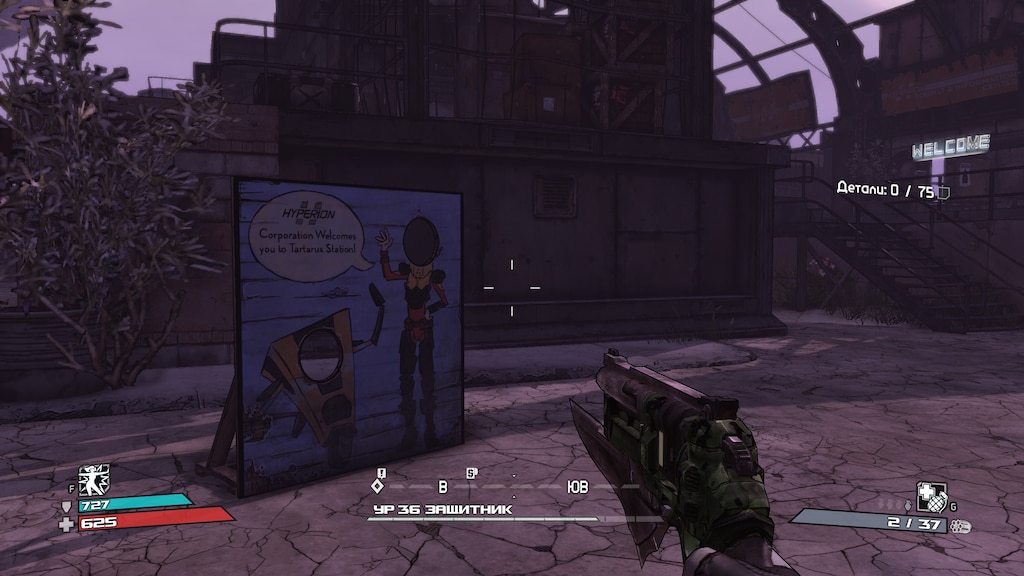 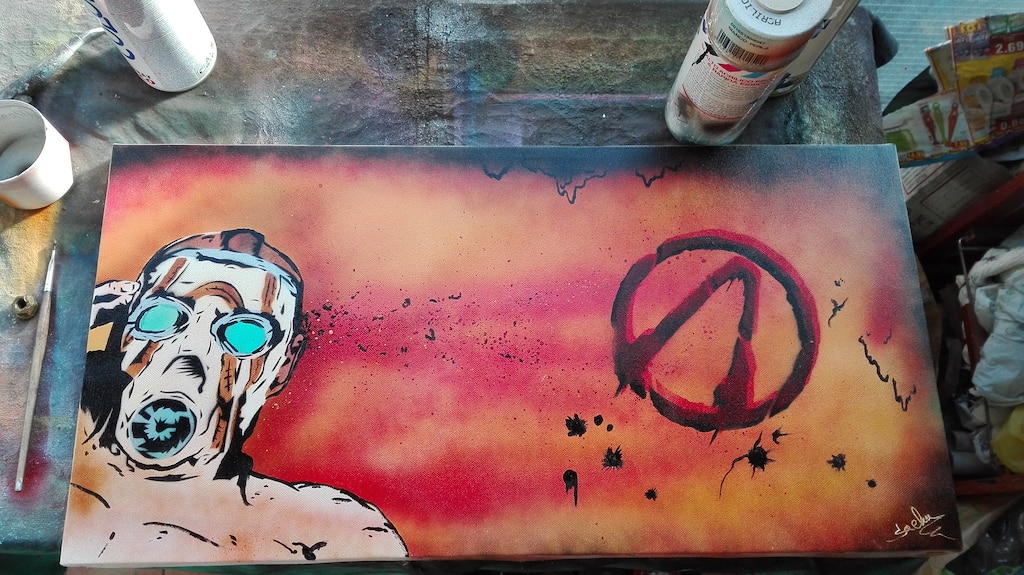 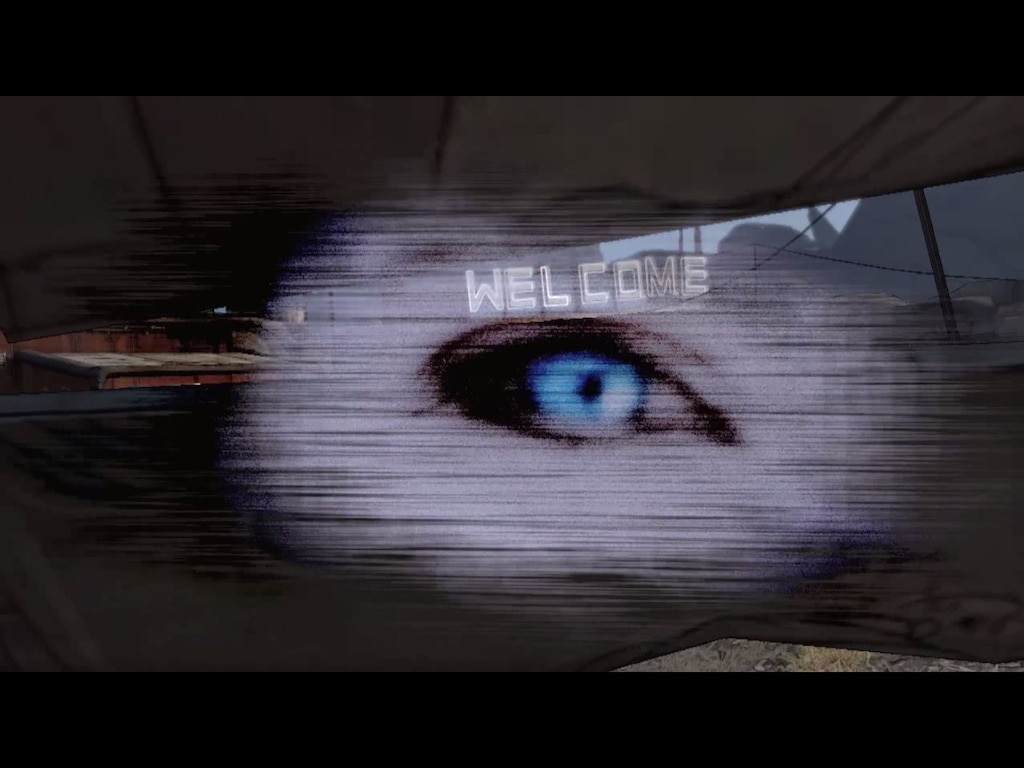 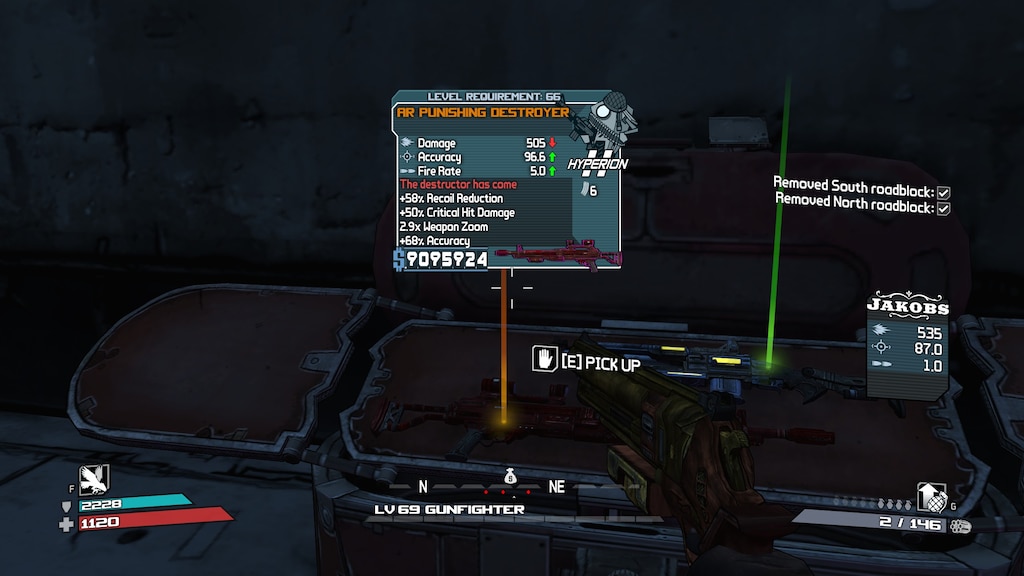 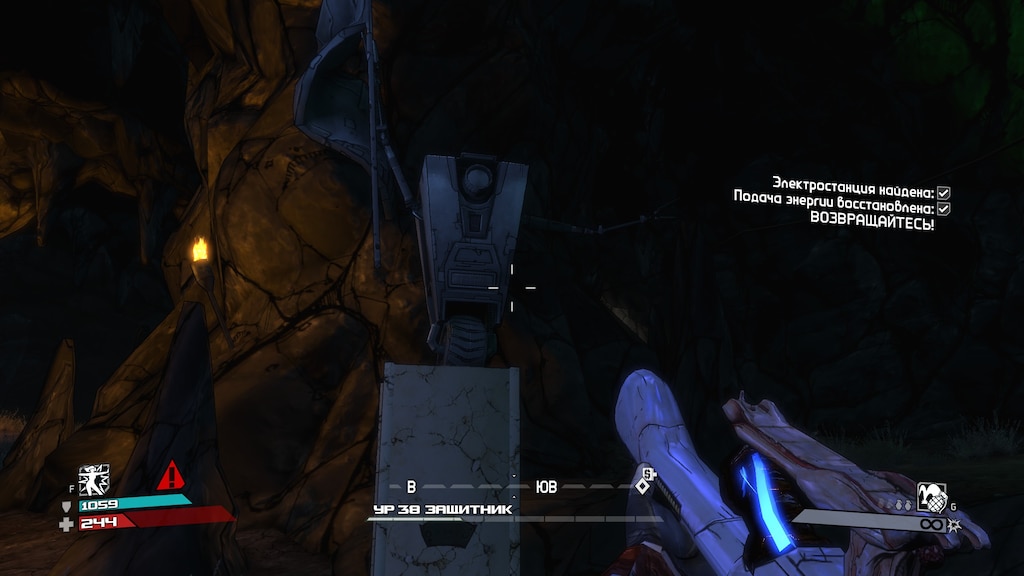 Recommended
46.1 hrs on record
For an RPG lover and a person who played FPS for most of his childhood, Borderlands was definitely a hit. Cartoon graphics, open world, lots of quests and lots of loot.

This is where it all started. Shoot, loot, repeat. Four classes (Hunter, Soldier, Siren and Berserker), huge maps, challenging bosses.

Play as one of the available characters, also known as Vault Hunters, and try to reach the treasures hidden in the legendary vault. Fight against bloodthirsty beasts, lunatic bandits and fanatical armies. Each Vault Hunter has a unique Action Skill with different skill trees to improve their playstyle.

Although characters can train proficiency with all weapons, each of them has specific abilities for one or two. Mordecai has abilities that enhance the use of pistols and sniper rifles. Roland is skilled in the use of shotguns and combat rifles. Lilith has advantages when using SMGs and elemental weapons. And Brick who uses his fists and explosive heavy weapons.

But for me that wasn't bad, as it encourages the player to at least test each of the characters. Besides, my main character was a Brick who used a pistol (Pestilent Defiler), a sniper rifle (Volcano), an SMG (Hellfire) and a combat rifle (Ogre).

The biggest drawback for me was some of the map sizes. Some of them didn't seem "populated" enough. And emptiness can be exhausting at times. Even because there was no minimap for guidance.

Recommended
22.0 hrs on record
Its a fun fps 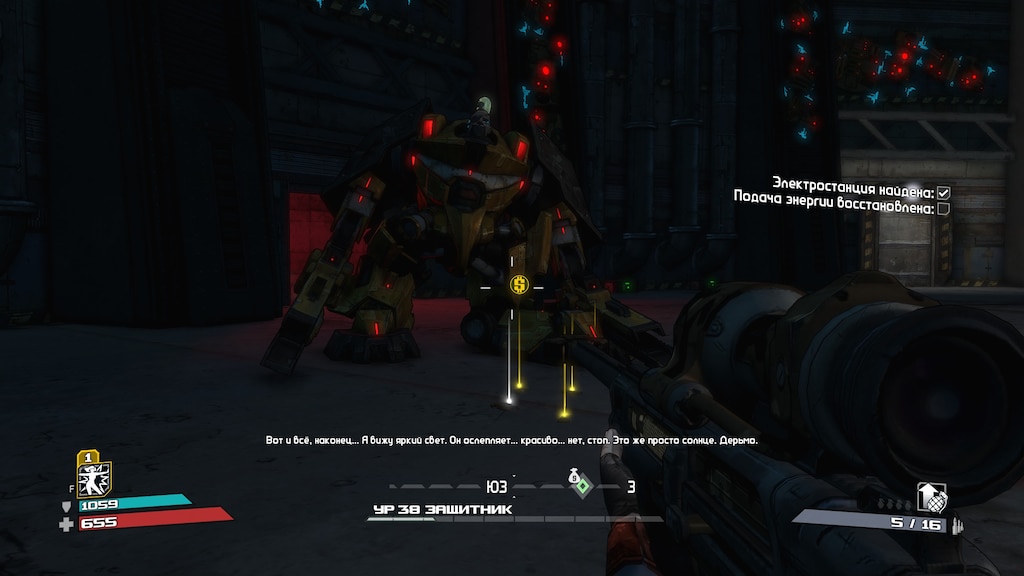 Solution: RELOAD when pressing E
You might have already faced the terrible "auto reload" when using the E -Key to get that little bit of extra health and ammo to stay alive during combat. Using slowly reloading weapons during a looting process can cause SUDDEN DEATH .

Chengs
View all guides
Got banned on another discussion group on Steam
for posting my play through videos, as I have done here. They said I was advertising. (I am not monetized via youtube and the only advertising, was the link to the games STEAM store page to facilitate buying the game.) I'll be uninstallling all STEAM games, and STEAM, and rebuying a select few titles via GOG. BOL to all....
9

Fudge
Jun 7 @ 7:54pm
General Discussions
Want players tp play with
Come And Join Me We can have some fun looking for new people to play with
5