Zero Caliber is a military FPS developed for VR. Play the Singleplayer campaign or fight alongside your friends in Co-op (PvP mode coming this year)! Customize your weapons on-the-fly, use realistic weapon handling and physics to accomplish your mission: saving humanity!
$24.99
Visit the Store Page
Early Access Game
Get instant access and start playing; get involved with this game as it develops. Learn more.
Most popular community and official content for the past week.  (?)
Zero Caliber - Update on the update
Dec 1
Hey gang,

It's the 1st of December, and, well, the end of Fall.
We promised that THE update would be dropping in November, which is.. not quite what's happening.
(Although astronomically Fall lasts until 20-22 December, soooo 🙈)

Jokes aside, we caught an anomaly with the save files - we don't want anyone to lose any progress or weapons, but since the new build is fundamentally different from the current live version, there were bound to be save file incompatibilities. Well, we just caught one last minute, so we're currently trying to negate its effect on any existing progress.

Earlier this week it still looked like we're on track, hence why we didn't feel the need for a status update. Well, we were wrong, hence this status update. 🤡
We fixed one thing and broke a few other things (missing lighting/textures, disappearing AI, y'know, the usual). Our QA team is testing the build 24/7 making sure nothing breaks with the save files.

That said, we know how crucial this update is, and we want it to go smooooth, so we're testing the hell out of it. Currently it looks like it's gonna be next week though - we're really really sorry for the delay, we'll update y'all once we locked down the RC build. 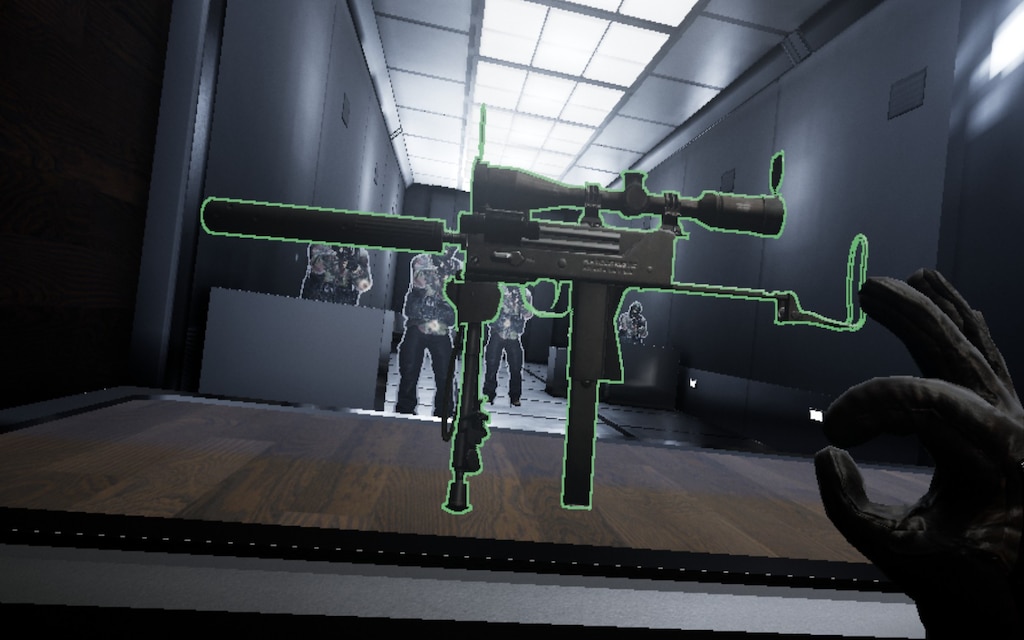 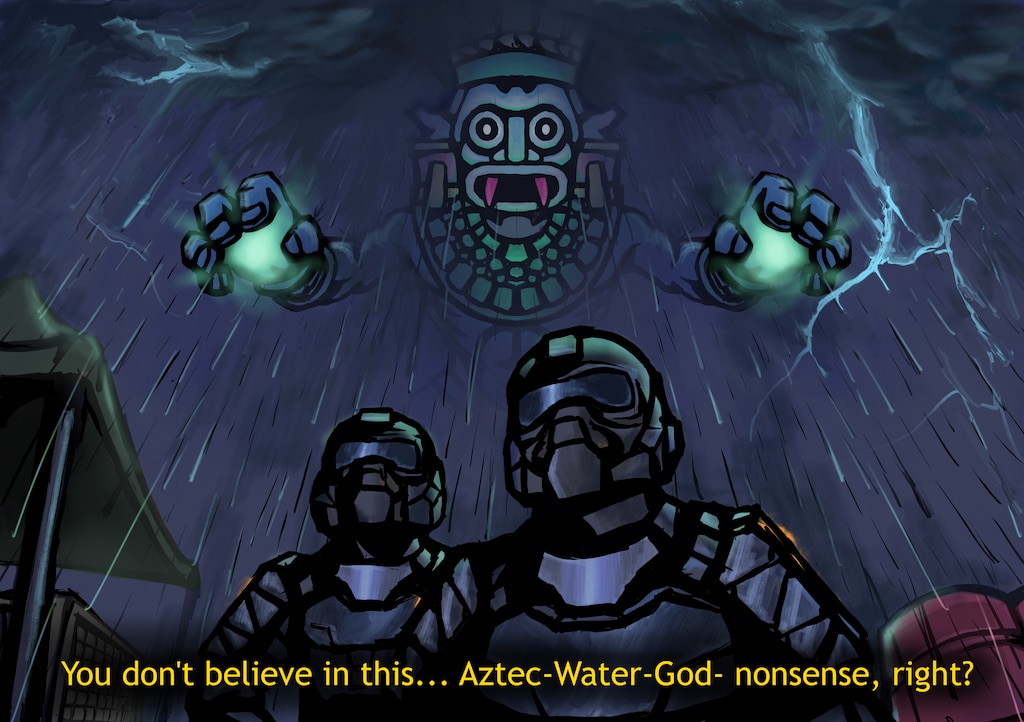 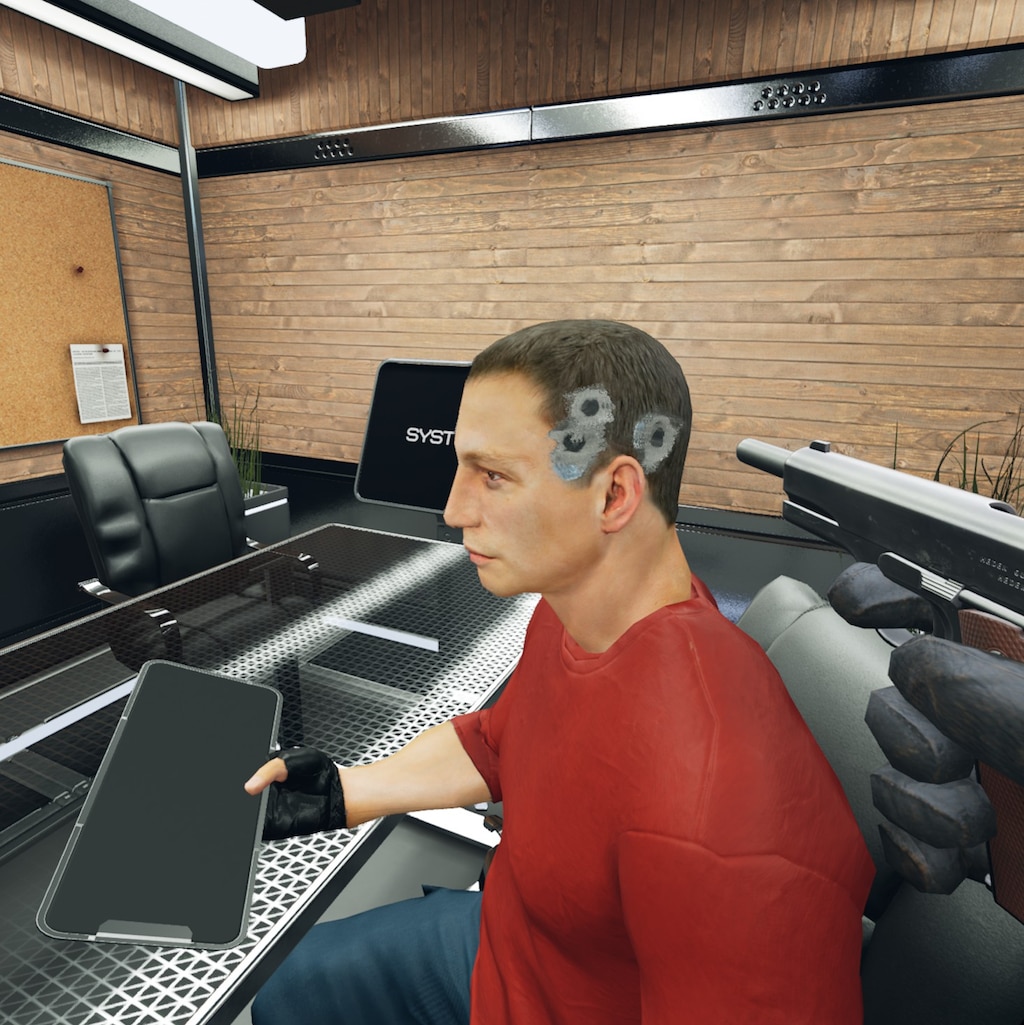 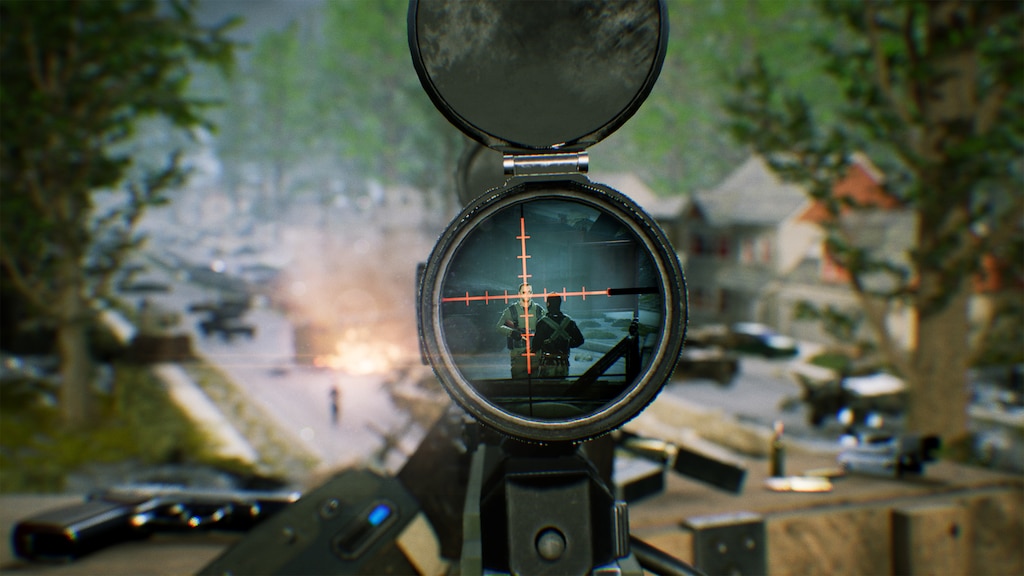 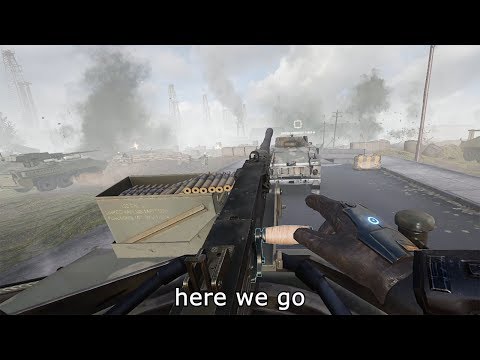 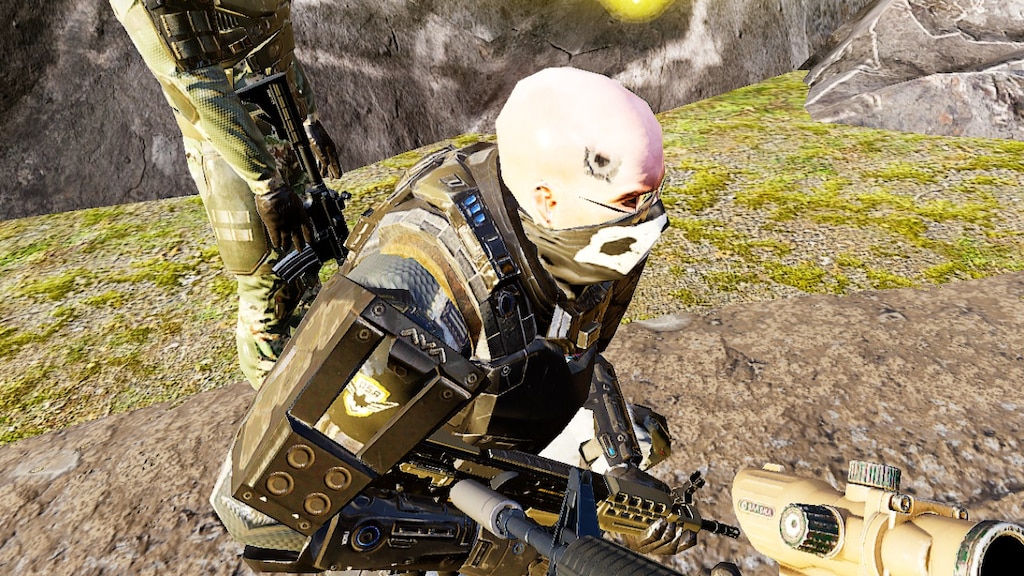 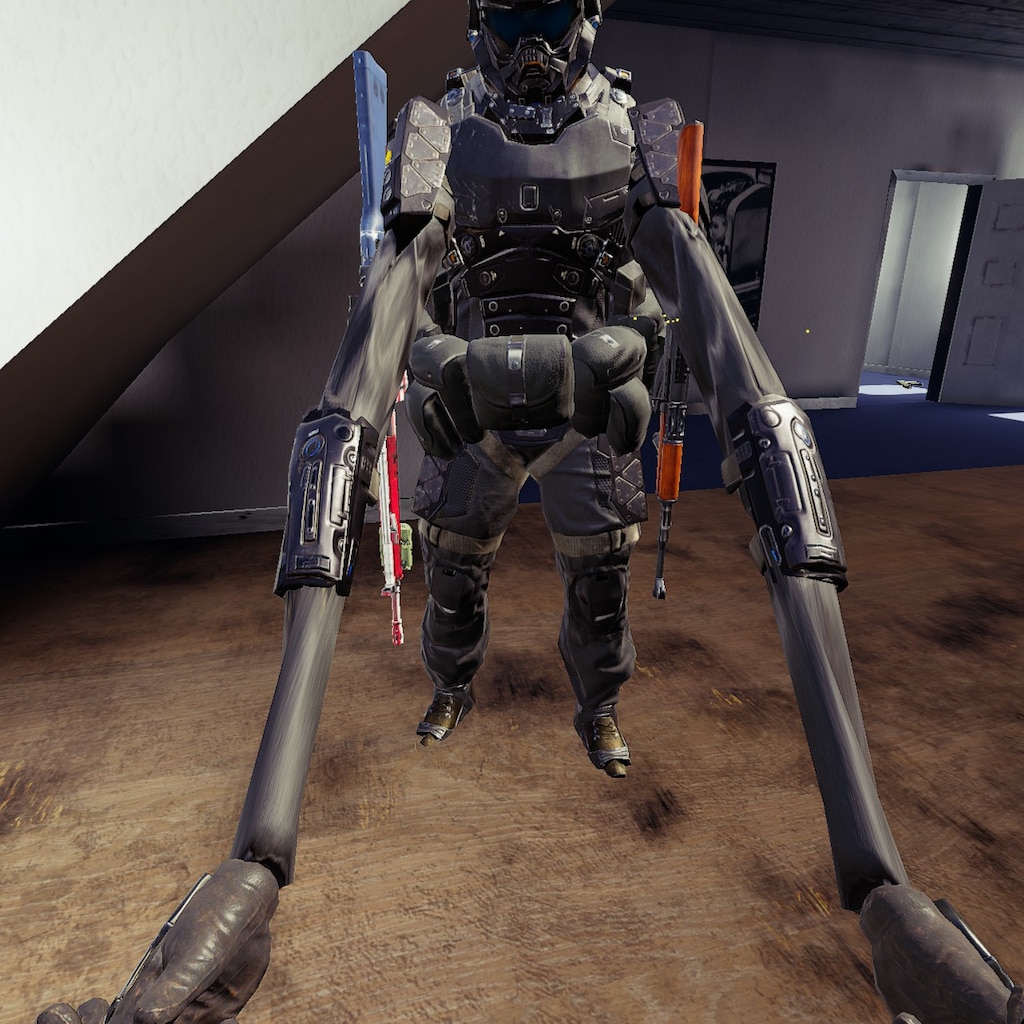 How to get Ze Money, XP and Level
In this guide i will show you how to be a Hackerman and get unlimited money, XP and level in Zero Caliber VR.
107 ratings 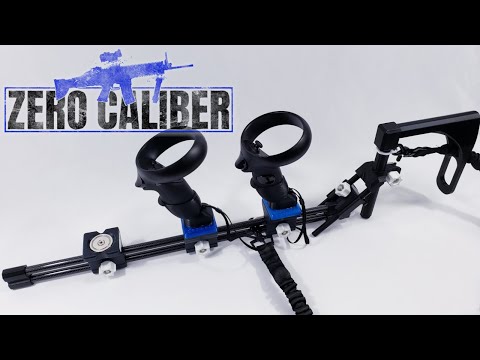 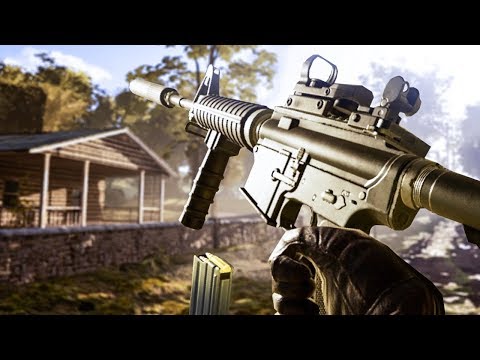 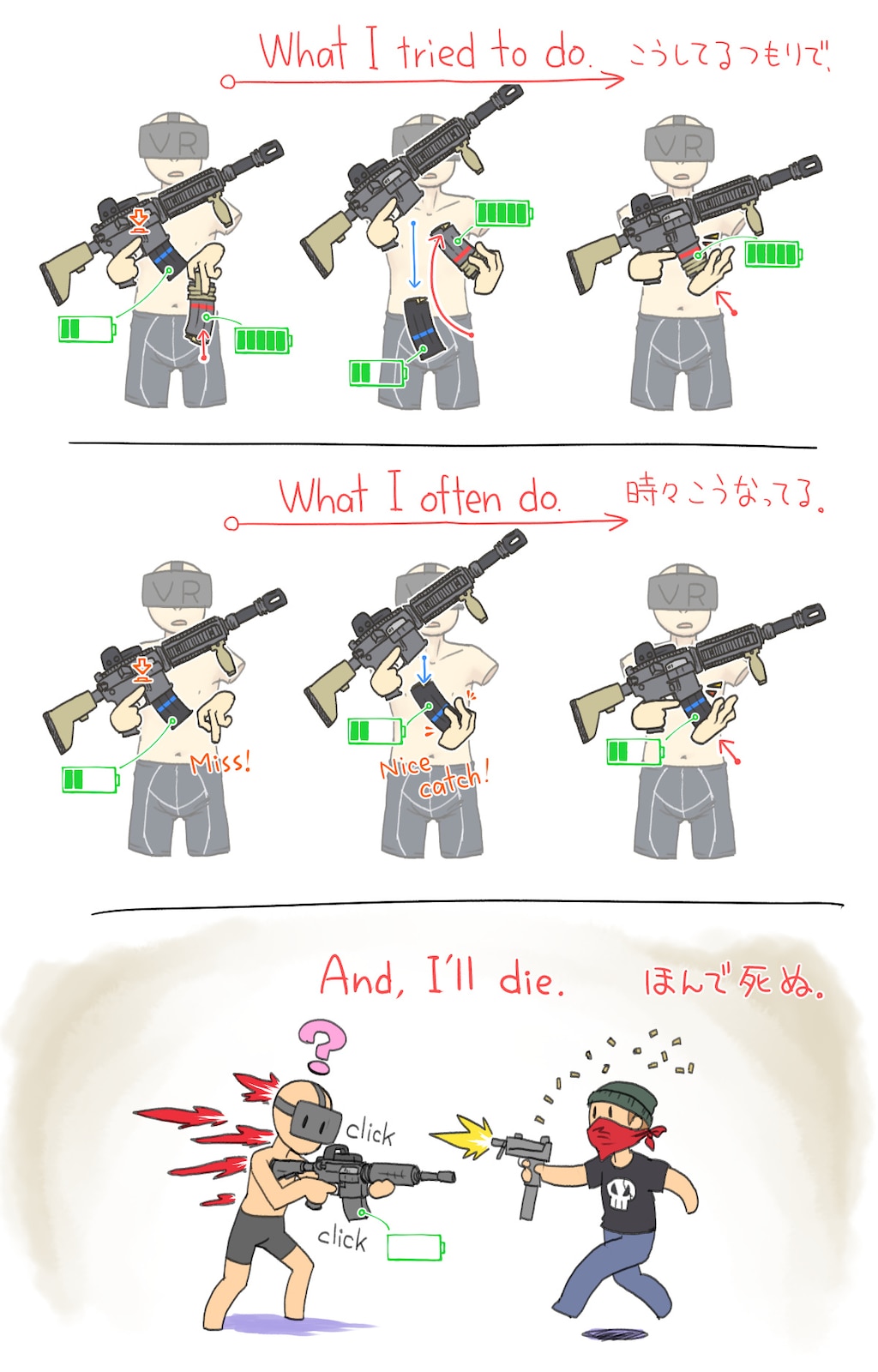 5
4
I did reloading, definitely. 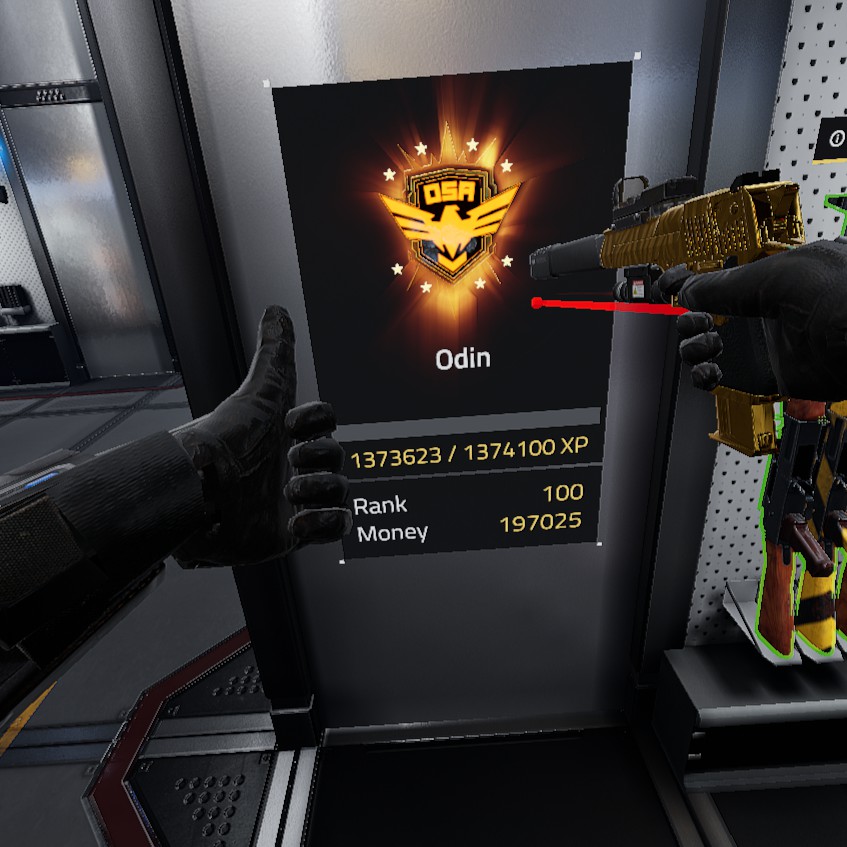 MC Braders
View screenshots
4 days left in November
No updates on steam since the update saying it's going to drop in November. Think it's still gonna drop this month everyone? Or will it just be yet another missed deadline?
7 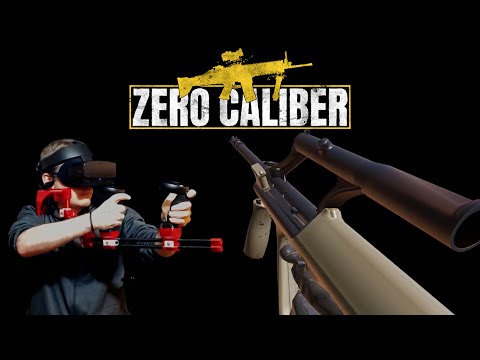 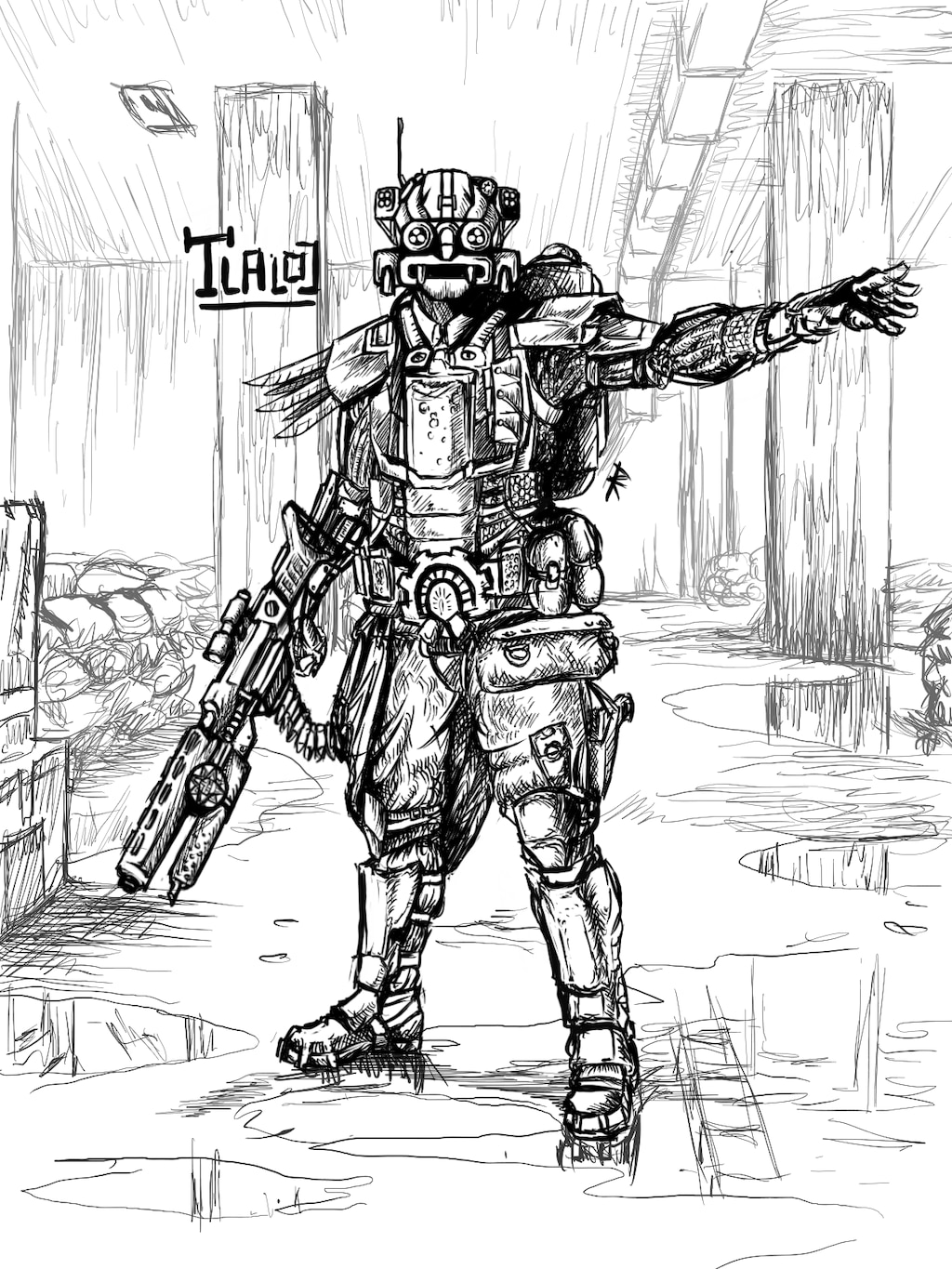 Zero Caliber How To Level Up Fast
A quick guide on how to quickly level up in Zero Caliber as of 28/05/2019. 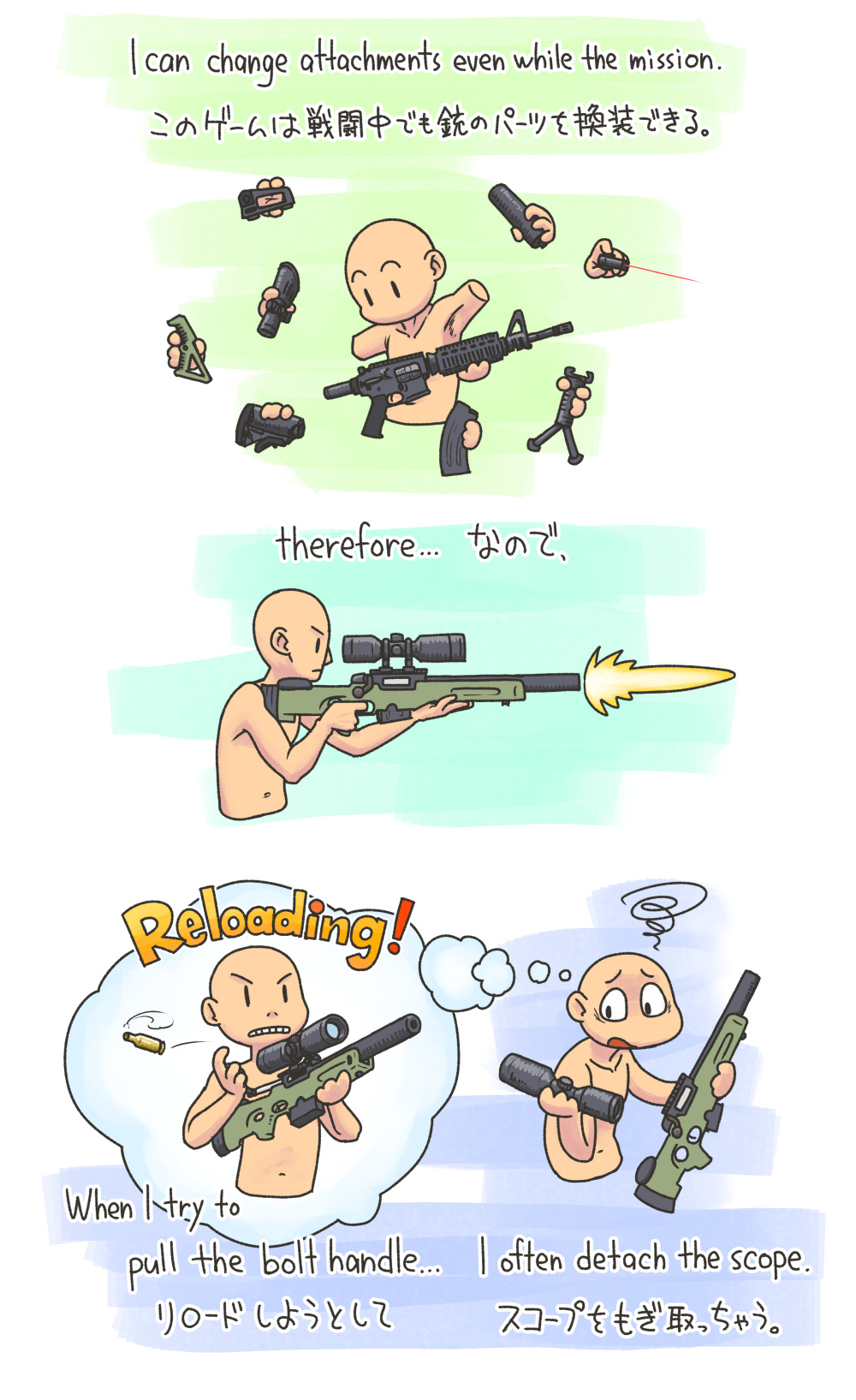 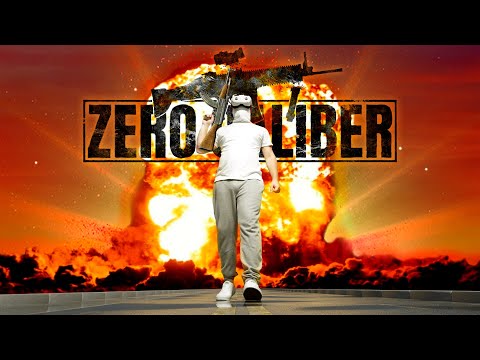 In our latest "State of Dev", I've more or less layed down the basics of what you can expect from us in the coming weeks. Just to recap:

The 1st part of this huge update pack will contain 1) and 4), and it's still scheduled for November (so it's coming within weeks, whoopwhoop)!
While testing the RC build, 2 blocking issues popped up out of the blue: one of the overhauled maps started to crash 2/5 times in Co-op, and there's something fishy with the save files. These are the only major things that we have to fix, but since we've changed so much stuff under the hood, debugging them takes a bit more time than usual - we have a few leads though, so no worries!

Once the update is out and you start to get used to the improved mechanics and new weapons and their rebalance, we'll jump right into testing the PvP- and mod support builds.

Speaking of mods: WE NEED MODDERS! If you, or someone you know would like to experiment with PvP- and/or Single/Co-op missions for Zero Cal, shoot me (Dan.) a DM on Discord[discord.gg], or leave a comment in this topic: https://steamcommunity.com/app/877200/discussions/0/3495383439599909937/ so we can get back to you once the time comes! You might be able to get your hands on the mod support build early on so you can start realizing your wildest Zero Cal dreams before the update drops. ;)

Now, I compiled a far-from-complete, PRELIMINARY patch notes so you can feast your eyes upon what's coming!

It's happening boys!
Thank you all for bearing with us, we appreciate all your support and patience! <3

Recommended
37.8 hrs on record
Early Access Review
It's pretty good, not much variety in terms of missions but they seem to be adding new ones. Guns aren't as smooth as they are in Pavlov but still pretty solid. Would recommend if you want a pve vr shooter or if you want to mess around with friends because there is coop.

Warlord
132 products in account
0
November update
Is it really coming or it was another PR stunt to try to sell more copies of Gambit?
10

It was a good game to try out your brand new VR headset in a shooting game with a coop element. Motion sickness also was a big issue until you get used to it but that's fine.

Anyways, good coop shooting game, do not buy right now because it's abandoned or buy on a huge discount or reseller.

Yekul
361 products in account
0
Modders wanted!
As you may be aware, official mod support is coming to Zero Cal! The game is developed with Unreal Engine, and the whole modding shenanigans will take place on mod.io. If you, or someone you know would like to experiment with PvP- and/or Single/Co-op missions for Zero Cal, shoot me (Dan.) a DM on Discord , or leave a comment in this thread so we can get back to you once the time comes! You might be able to get your hands on the mod support build early on so you can star...
15

DanDanDaaaan
Nov 30 @ 1:29pm
General Discussions
Zero Caliber VR Q&A - you ask, we answer Vol. 2
If you have any questions that hasn't been answered, this is the place for it. Ask away! :)
46

DanDanDaaaan
Dec 1 @ 2:35pm
General Discussions
No one has rated this review as helpful yet

Recommended
8.7 hrs on record
Early Access Review
This game is so good there are AI teams,guns skins and You can play with other VR players!