Fighting against fortune would be a lot easier if you weren't a walking dice.
$14.99
Visit the Store Page
Most popular community and official content for the past week.  (?)
Witch is miserable
I have tried about 20 runs now on the 1st episode and I can't get past floor 4! No matter what strategy I try, no matter what build I try to make, I always lose at that floor. I've tried looking at so many strategies, but everyone has something different, all of which fail for me. Enemies do too much damage while the witch does nothing. All of her attacks require specific numbers to set up and attack with which are used up after one attack, requiring more dice. Add on top that she has so little dice to wor...
13 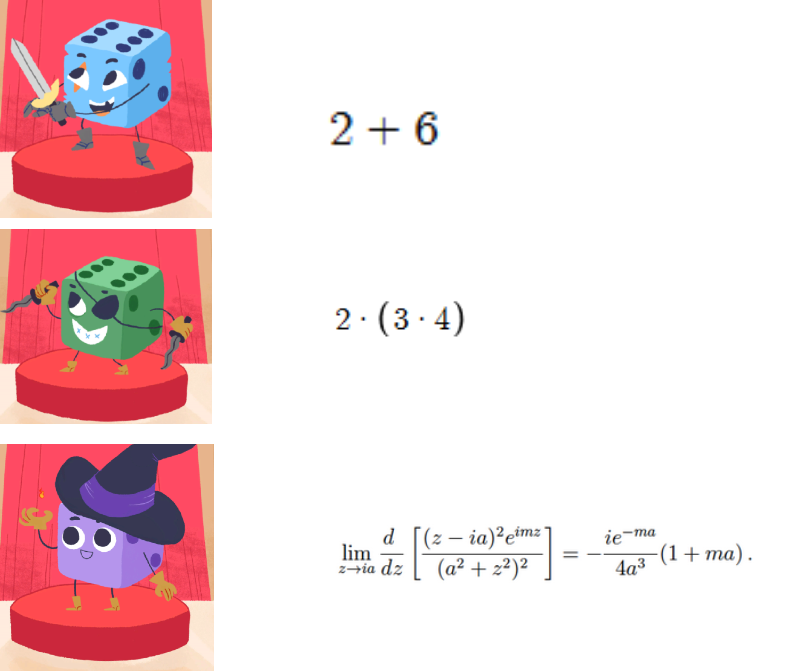 3
6
The feeling of playing each character 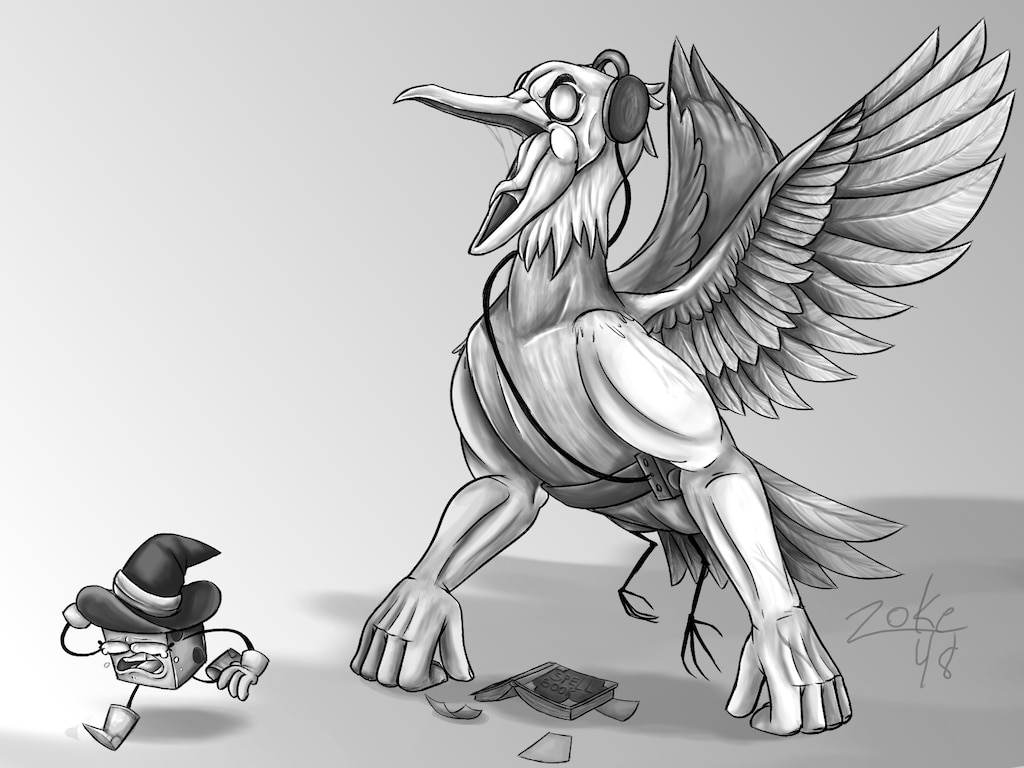 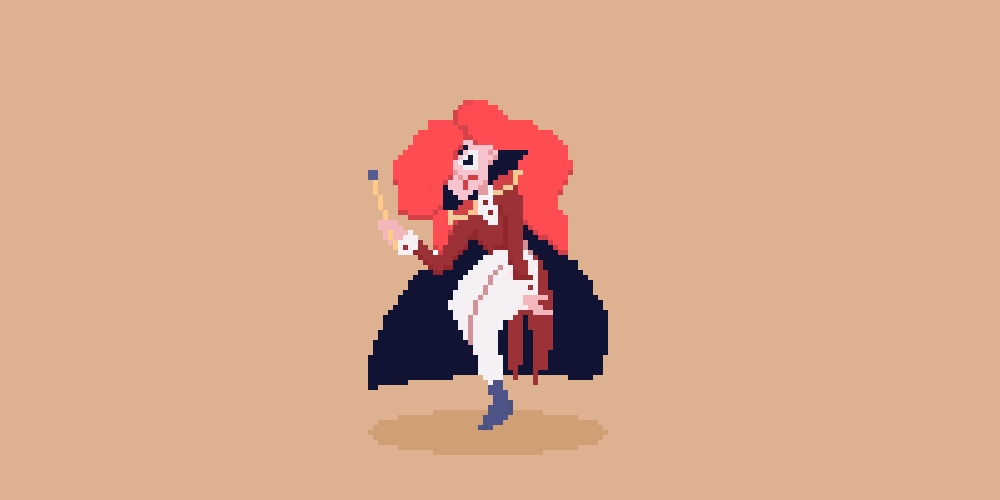 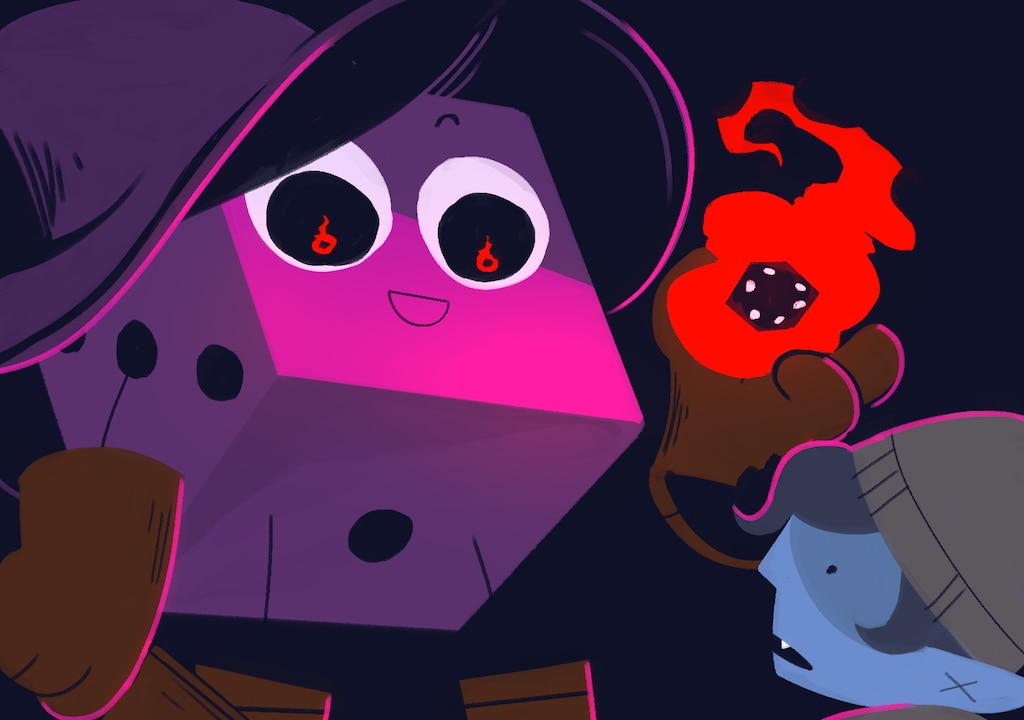 Recommended
23.7 hrs on record
I usually don't even consider buying a game unless it has at least 90% positive reviews, and this one was on the verge with 89%/90%. But it was on sale and it looked right up my alley, but I thought I'd play for like 2/3h and leave it at that, or even get a refund after checking it out for a bit.

Boy was I wrong. This game exceeded every possible expectations I could ever have. First of all the art is gorgeous and fun and cute and I love it, but the motherf*cking gameplay! I thought that would be another mildly lazily done game dumbly following a trend, but boy is this game going *deep* with the mechanics!
First of all you have 6 characters that play VASTLY DIFFERENTLY from one another (except maybe the first two but whatever), it's like with each character you're playing a DIFFERENT GAME! Not only that but each character has 6 different modes with different rules that make you adapt your strategy. So basically, this game has 36 different game modes, and they're all super engaging! Like... what? How doesn't this have overwhelmingly positive reviews?

The devs seem to have put their heart, soul and all their brainpower to make this game as awesome as it is. And I got it for less than 5€? I almost feel bad!

Anyway, buy this game, if you like this genre, you won't regret it. <3 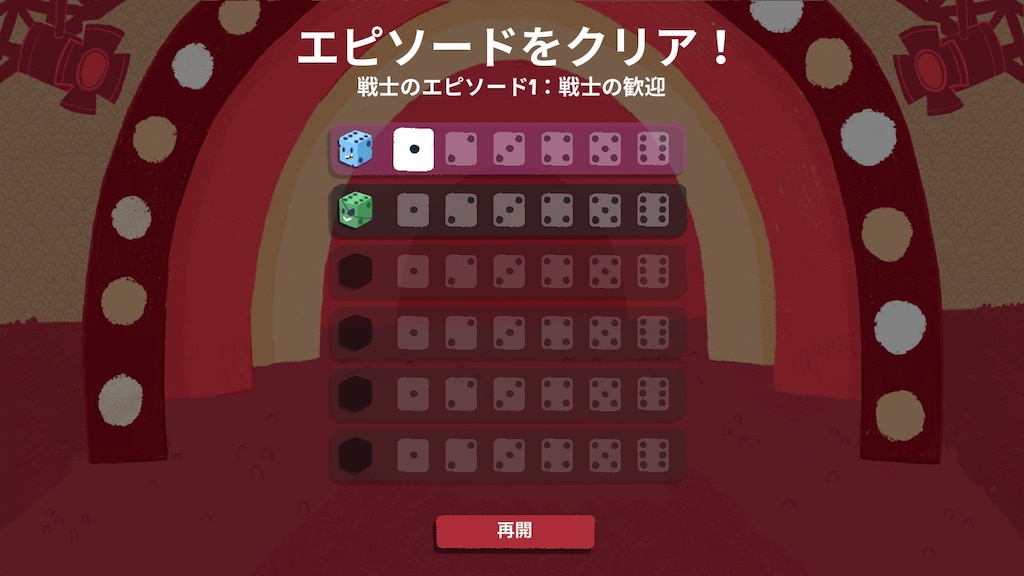 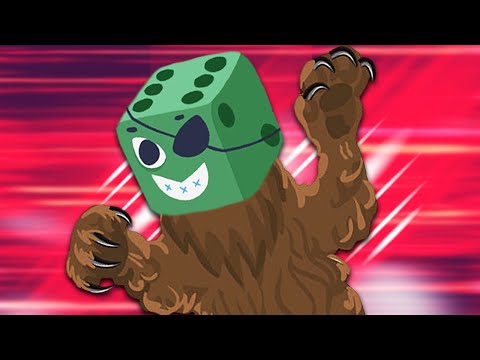 Recommended
30.9 hrs on record
..and here I thought XCOM could get annoying with its RNG.. 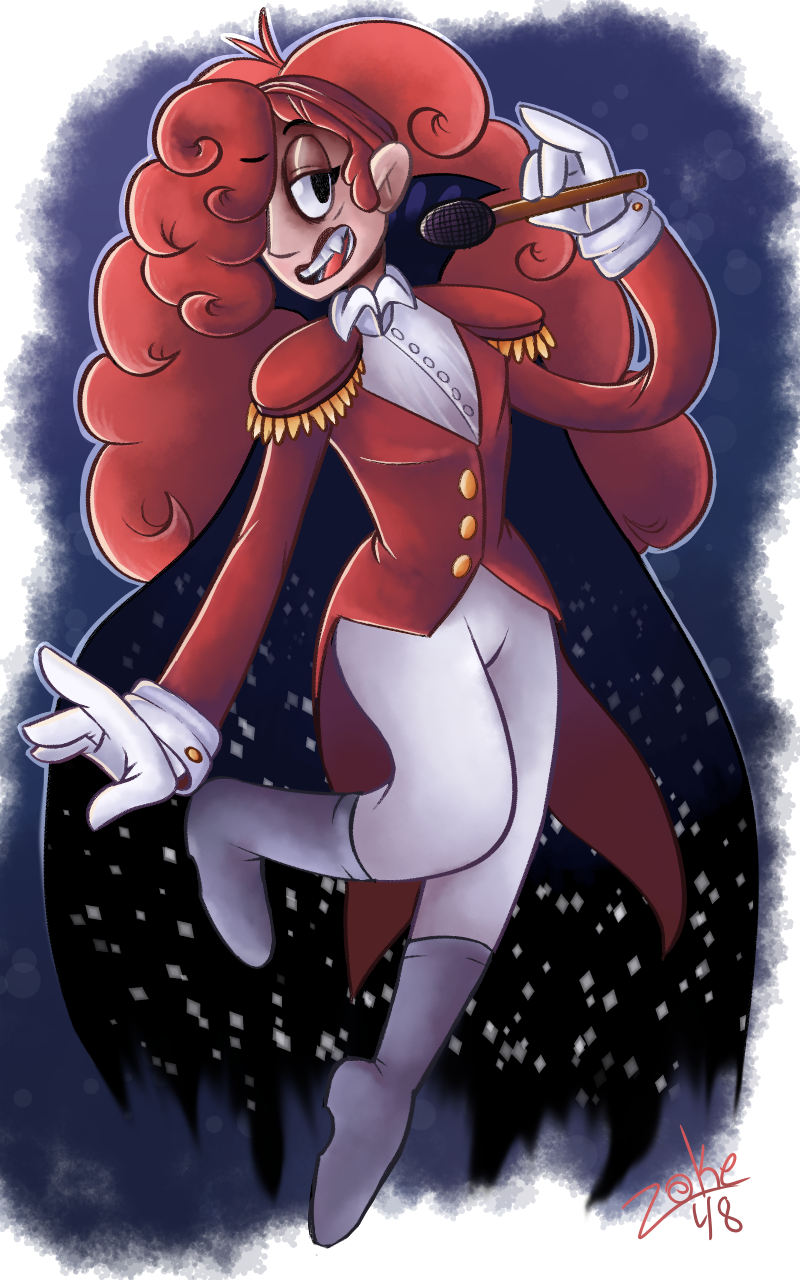 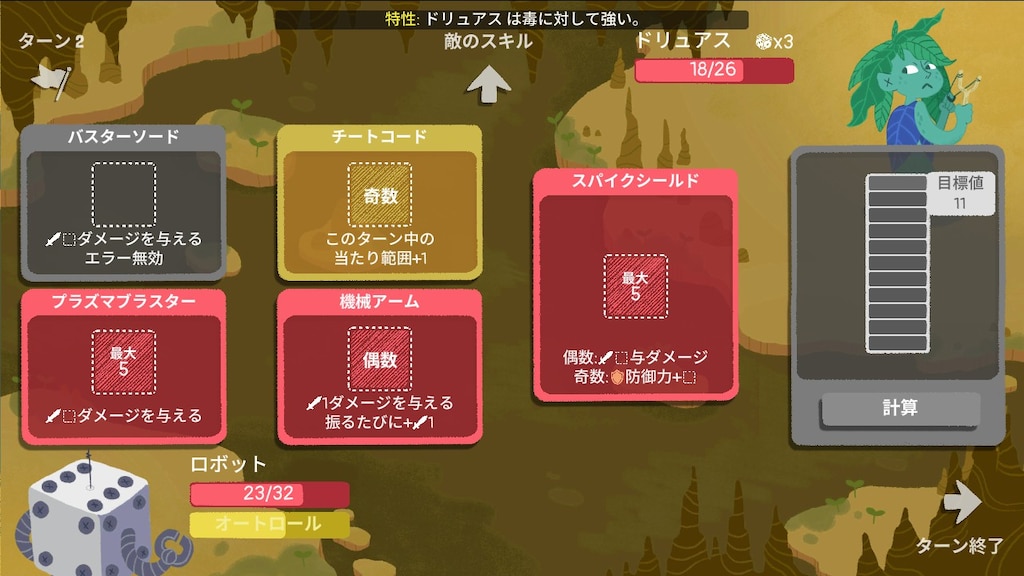 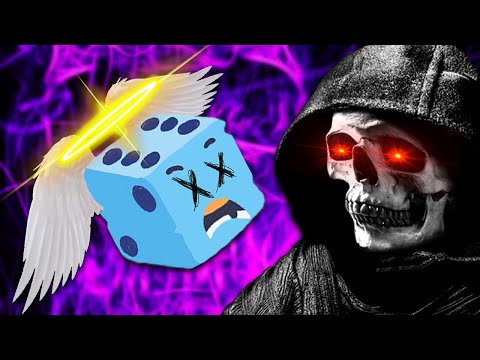 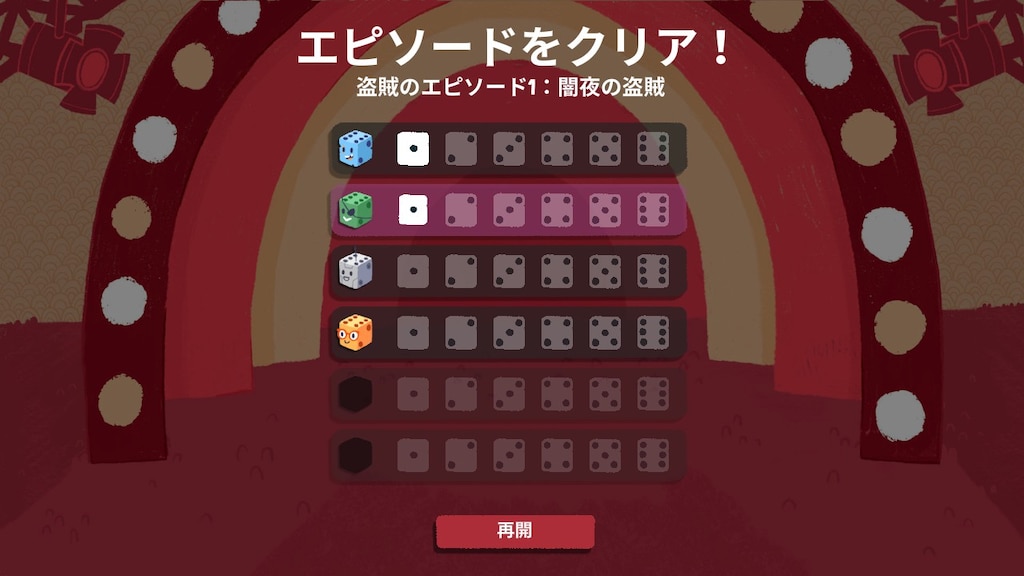 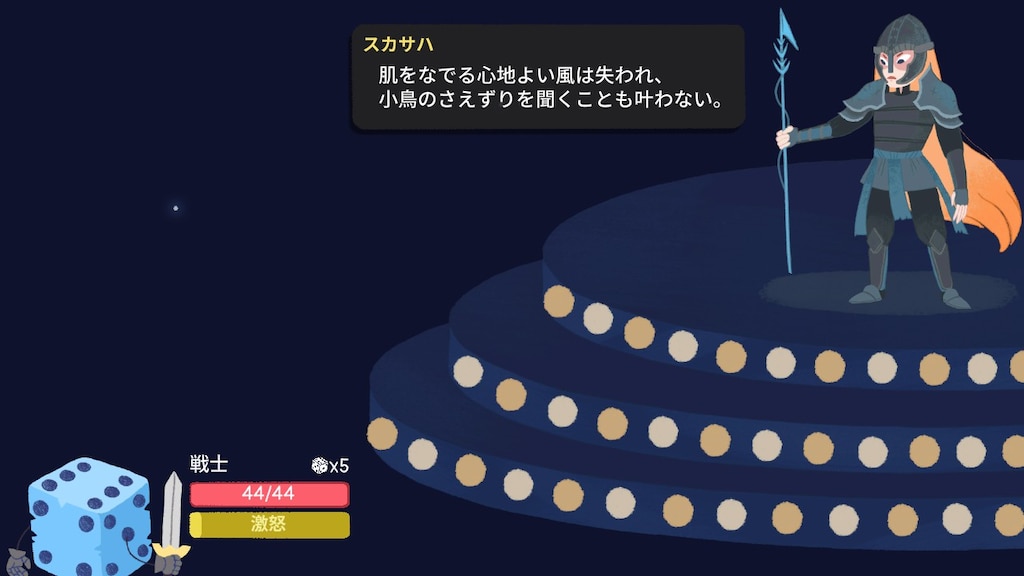 Recommended
12.2 hrs on record
You play as a die
Your goal is to "not die"
You can roll the die
Manipulate the die
Tweak the die
Customize your die
Unlock a die 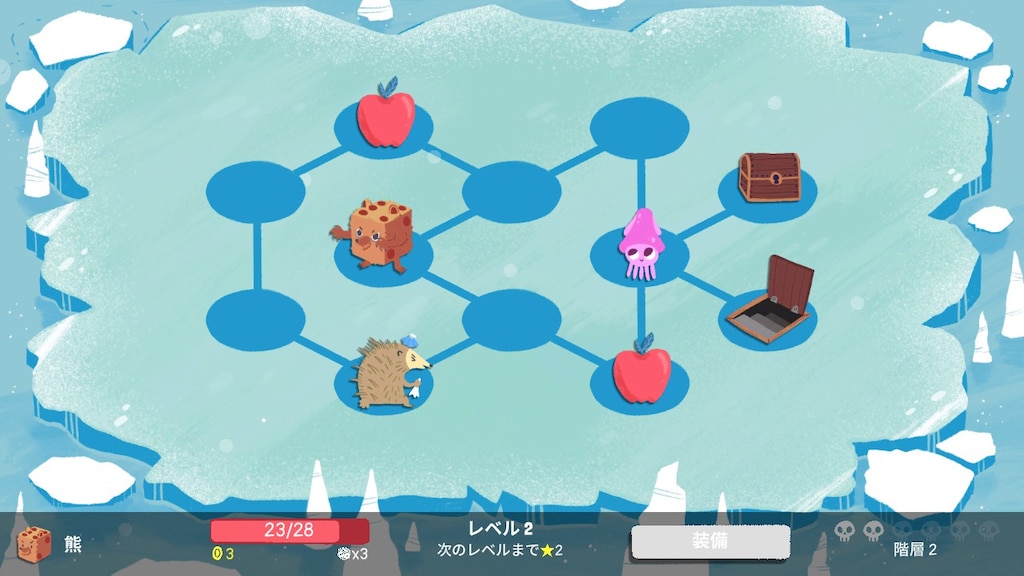 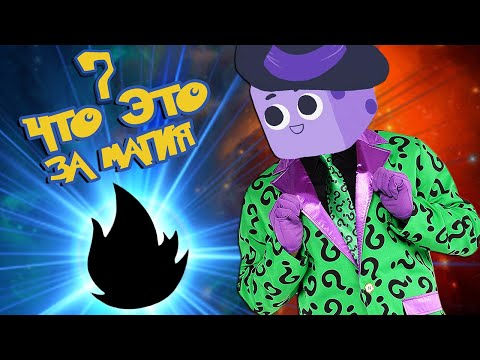 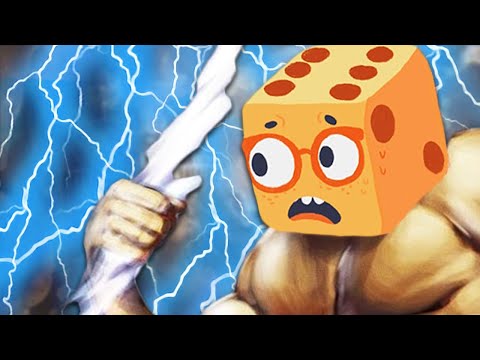 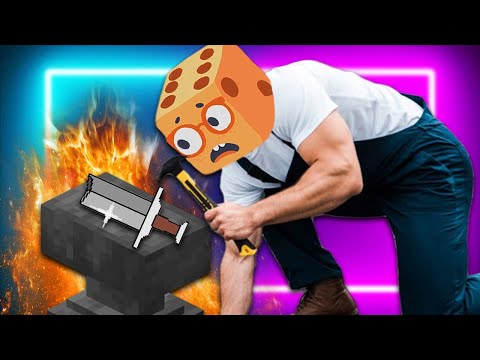 ♥️Twer4ek♥
View all guides
where to download mods?
is there a database of mods? can't find an actual link, just showcases and such. yes, I've googled.
6

Jimbly
Feb 27 @ 7:05pm
General Discussions
randomness of bosses?
Played pretty much the whole game without ever meeting aoife. Got her on the last bonus round and thought I was getting a special boss but turns out she's just a regular boss that somehow never ever spawned before?
2

blob
Feb 23 @ 3:38am
General Discussions
Is there a button config so I can stop ending my turn by accident?
This is completely ruining the game for me and I can't be the only one that has had this problem. The "end turn" button is not typically a button you would use for something like that and it's really unforgiving.
3