A rogue-lite twin-stick shooter/brawler that never plays the same twice. Collect and control 60 different characters as the body-snatching alien Parasite with a grudge against humanity. Fight to the top of the food chain: possess the President, push the Big Red Button and one-up the human race.
$17.99
Visit the Store Page
Most popular community and official content for the past week.  (?)
Double Kick Heroes Launch News
Aug 1

It’s time to jump out of the mosh-pit and into your Gundillac, Sheila, and take on the baddest of badasses and survive in this metal moshing and mayhemic post-apocalyptic nightmarish wasteland.

"Man, it’s been a long journey but we’re pumped to be finally sharing Double Kick Heroes with you all" David Elahee - Headbang Club. "We hope that you love our game as much as we do and enjoy the kick-ass soundtrack we’ve put together to celebrate all things metal. We can’t wait for people to try out air controls for Nintendo Switch which is a heap load of metallic fun, but please drum responsibly".

As well as leaving Early Access, Double Kick Heroes will launch on Nintendo Switch on August 13th, followed by a simultaneous release on Game Pass for Xbox One and PC and the Xbox and Microsoft Store on August 28th!!!

If you've not been following our road through Early Access, here are some features you can expect on August 13th:


In addition to this, we have some Nintendo Switch Joy Con Alternative Motion Control Methods prepared for launch including:


We can't wait for you to get your hands on Double Kick Heroes and want to thank everyone for joining us on this journey.

Don't forget to follow us on Twitter for more news and announcements in the build-up to launch. 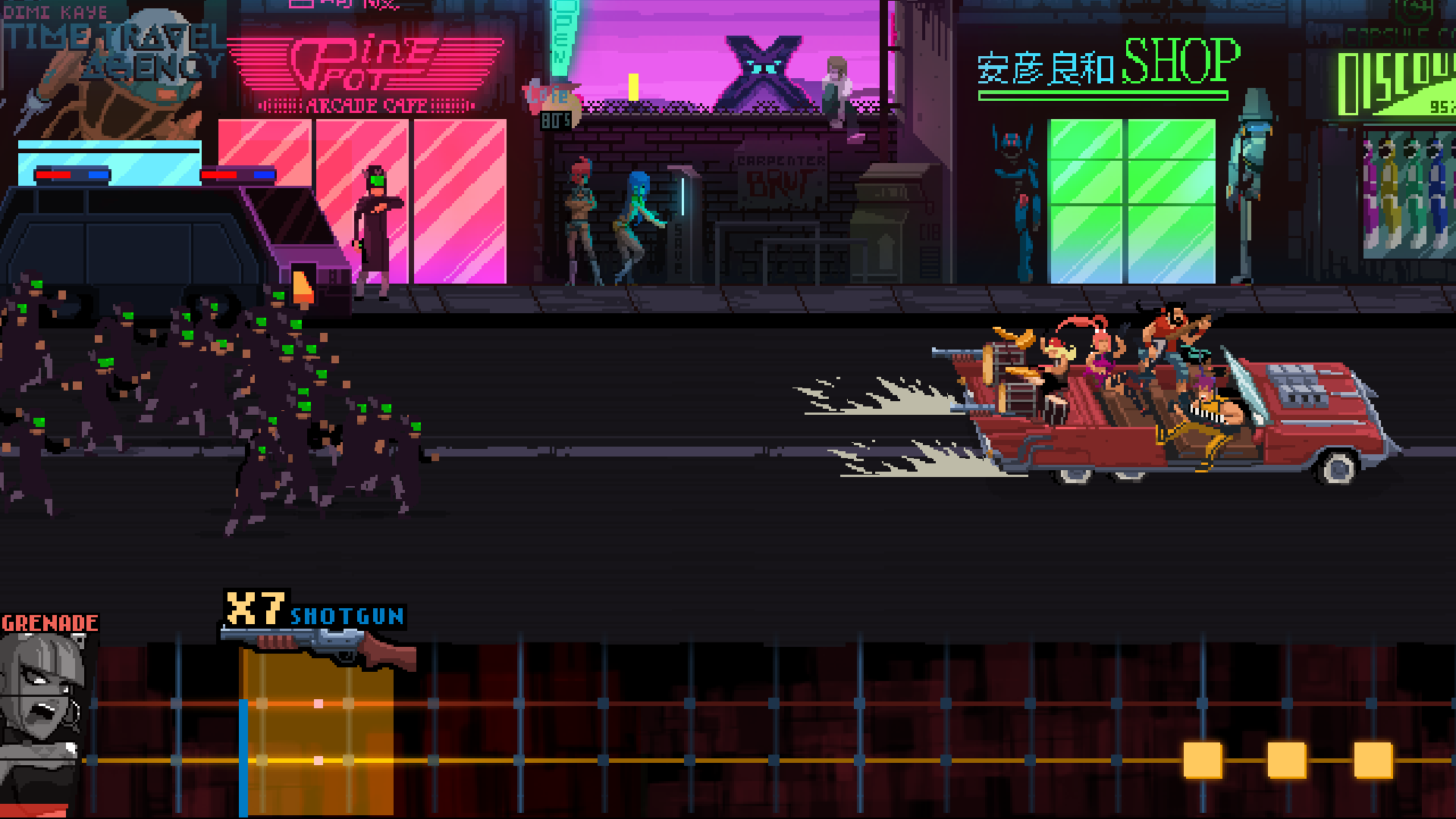 HyperParasite
35
0
Why is there a install button that does nothing showing up
Is this a glitch? The game is listed as free for 4 days on the new page but I can't install this.
26

BearPajamaGod
Mar 19 @ 11:26am
General Discussions
[tips?] Battling Bosses
So......... I can't so far beat the boxer boss (forget the name) nor the two 360-firing mega tanks that constitute the first Act end boss (Double Trouble) Any clues? Tips? Suggestions? :) I can't ever seem to finish off the "boxer" boss. That "shield-se...
10

BlackjackGT
May 26 @ 6:40am
General Discussions
Artwork 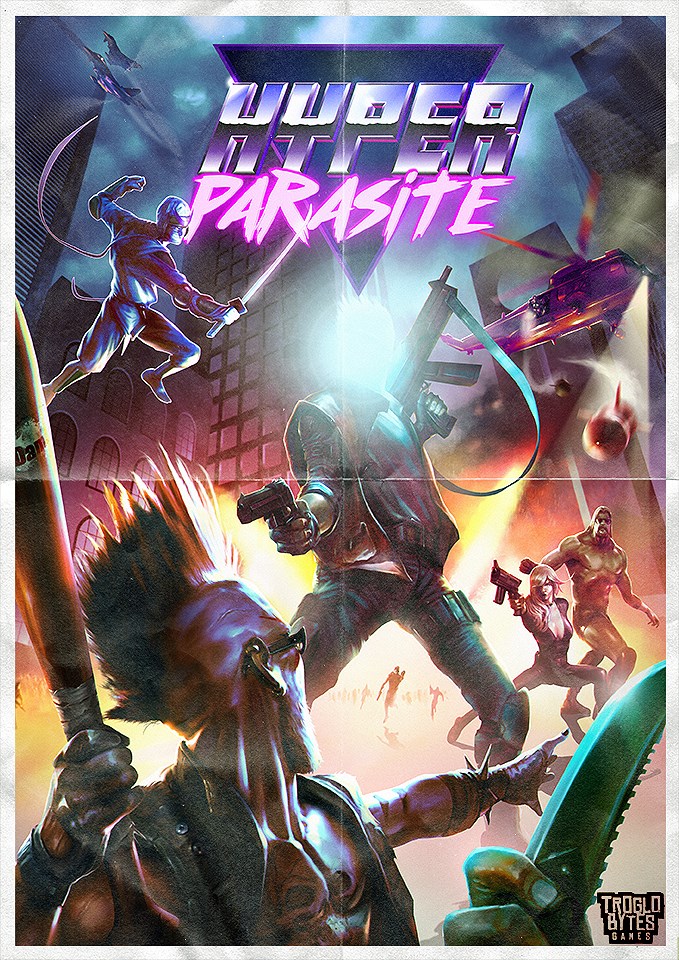 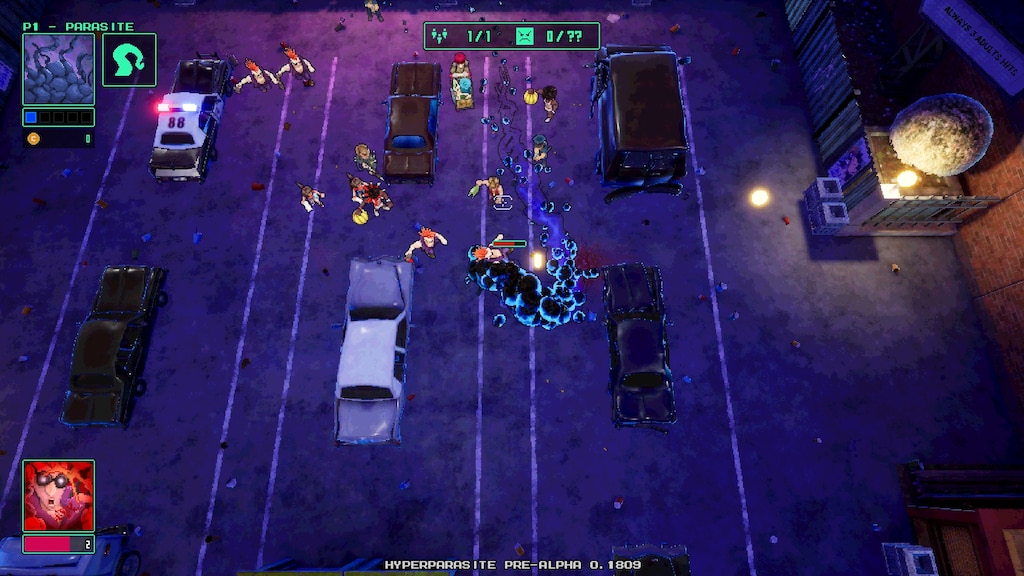 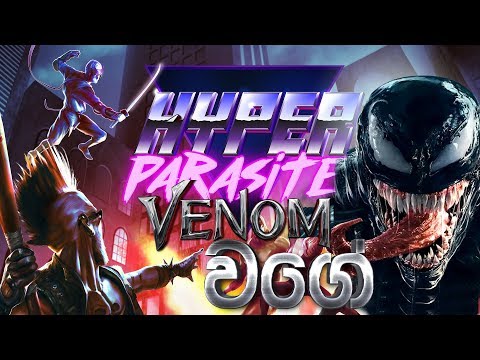 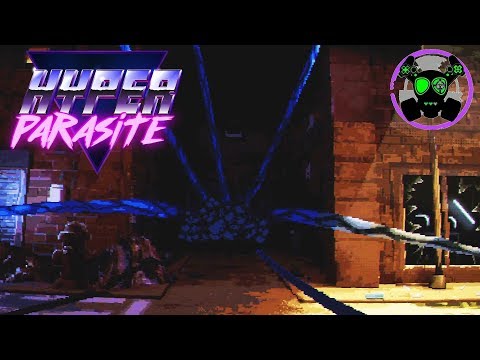 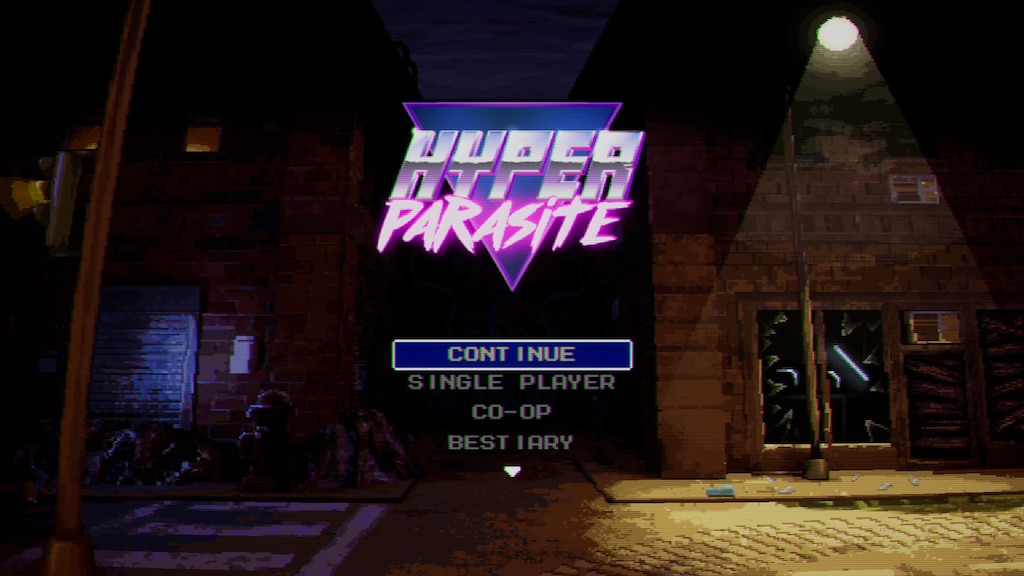 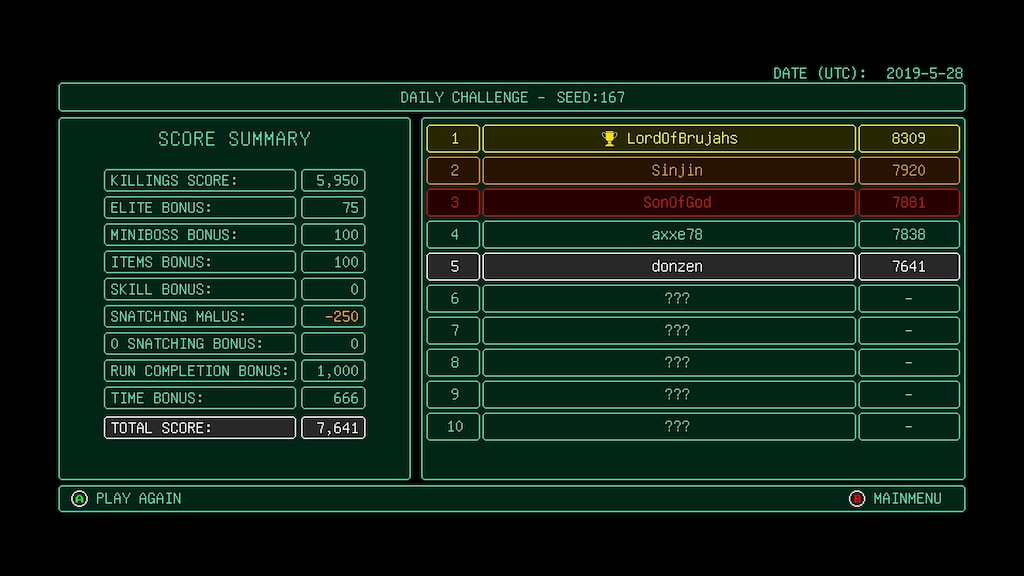 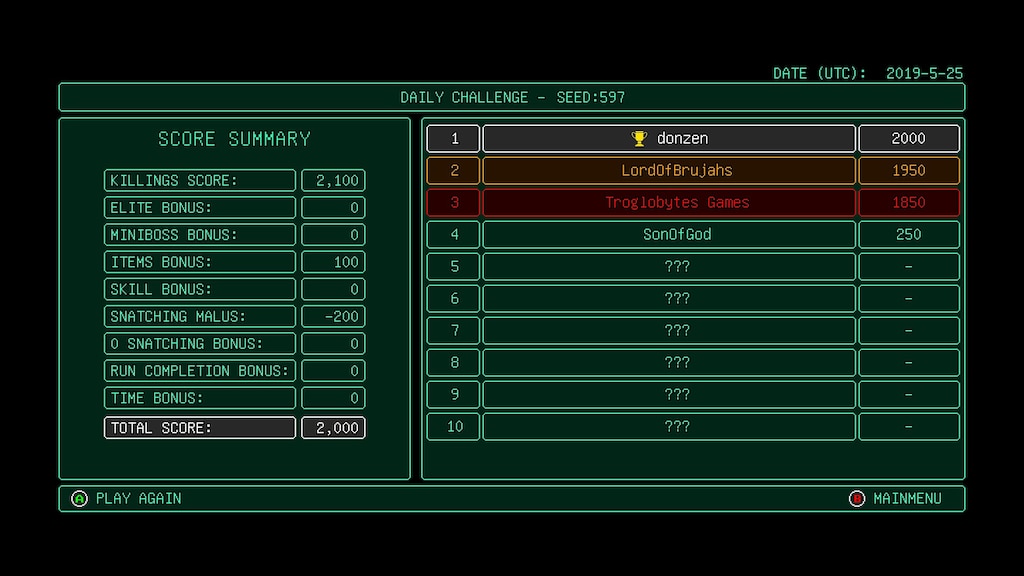 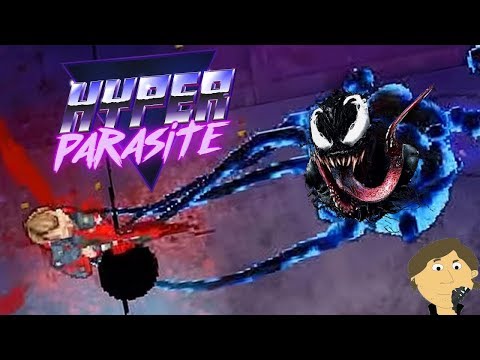 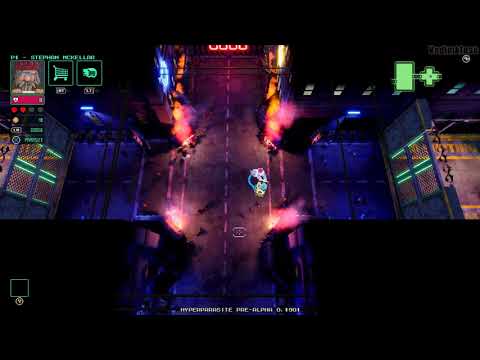 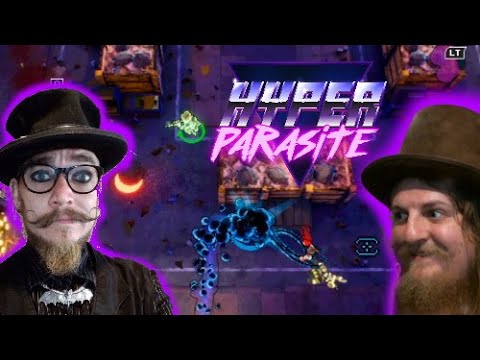 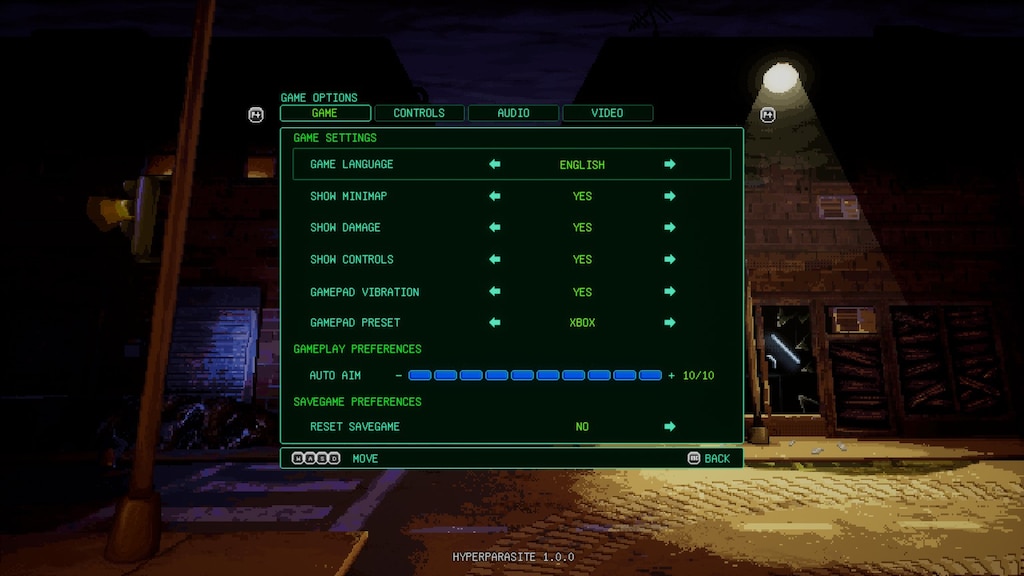 0
5
Can't even move option to the left with keyboard. How can I even change the control now?

erastisa
View screenshots
Gascan and quicksand room in act 4
I have reached the hexagon, but didn't receive any items drops from sandsneaks. My question is how do you enter the right door at the start of act 4? As the generator at the act 4 boss probably needs a gascan which I have yet to find. Also I stumbled across a small room with quicksand afew times, is there any secret to it as it spawns in every run....
3

ZeN (uk)™
Jul 6 @ 11:32am
General Discussions
Nuce, thanks fo revoking my key now that your game is released
enjoy no more coverage from me, wonderful publishers and devs here. revoke the key for the person that was helping promote your game xD nicey done, cheers
12

Guess what? It doesn’t stop here!

New Wrong Millennium game mode
Do you like easy games?

Are you scared of rogue-lites?

Did your mama tell you not to mess with permadeath?

Then you were probably born in the Wrong Millennium, and we got you covered!

This new Game Mode addresses some of the request we got from gamers: 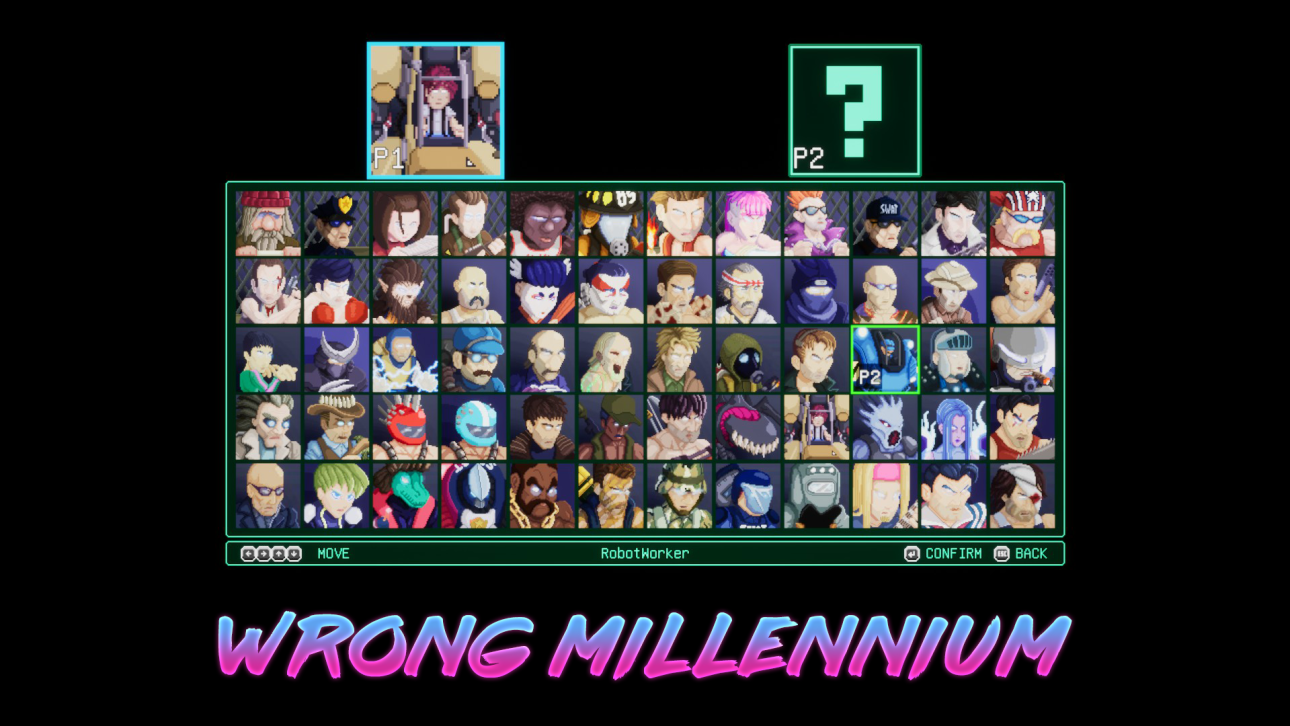 The Wrong Millennium game mode is available with Update 1.0.2, out now here on Steam.

So, what are you waiting for? Dive right in and let us know what you think, your feedback is always precious for us, so drop us a line here on the forums or join our Discord server: 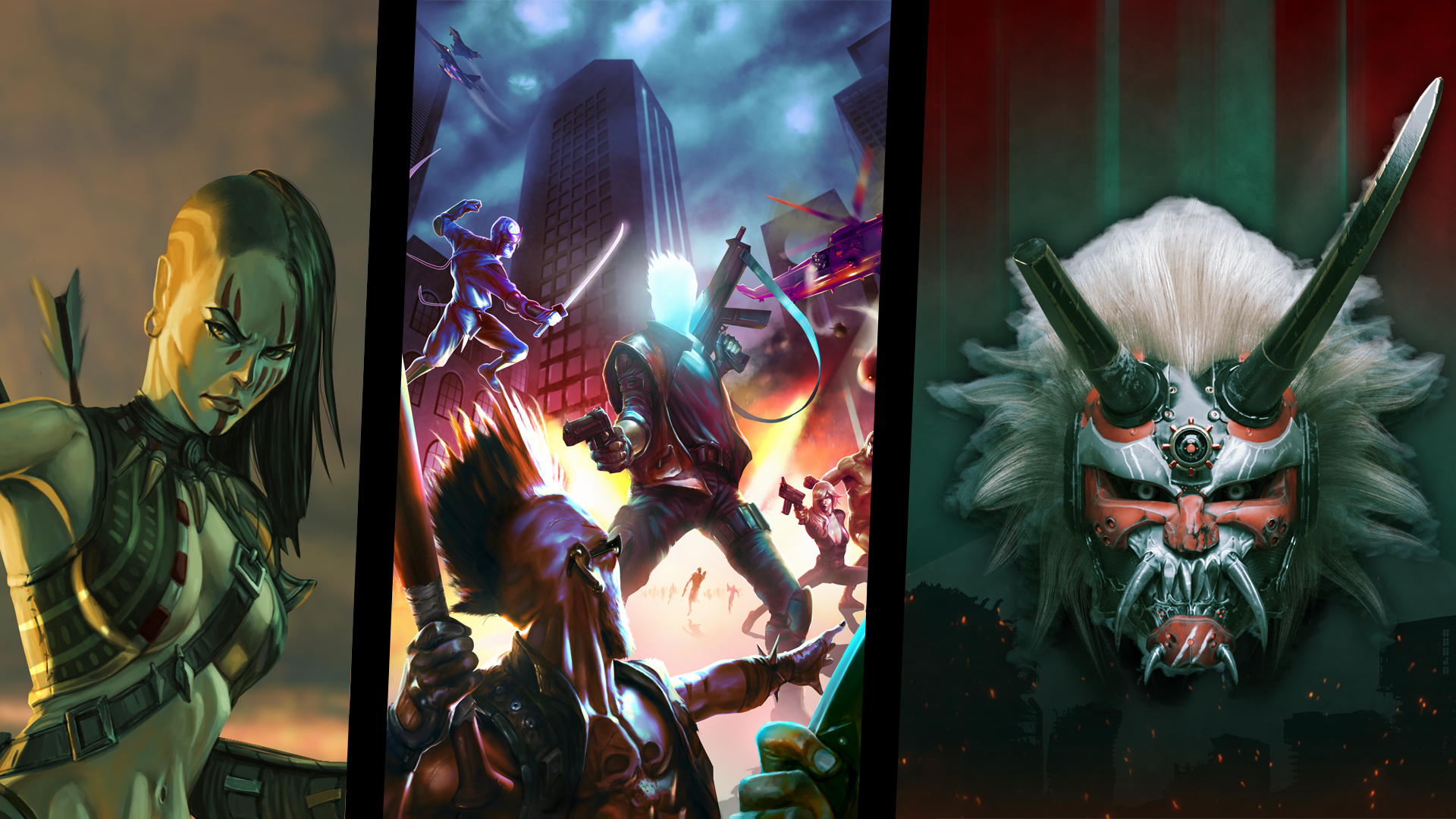 Expect some new, crazy game modes, and features, in the following months!

Hey Parasites, it’s been quite a while since you last heard from us!

The world has gone quite crazy in the last few months (and it’s not even Parasite’s fault this time…), but we still managed to get to you Update 1.0.1.

So, without further ado, let’s dive in and see what’s in store for you.

Feel free to go all the way achievement-hunting again (and of course, as promised, all unlocked achievements will fire retro-actively!).

Bug Tracking!
Due to popular demand, we set up a Trello board for bug tracking, so you can get to know what the latest updates/fixes are.

What’s next?
We have some nice surprises coming to HyperParasite over the next few weeks/months, so make sure to follow us here on Steam or on our Discord server/social platforms.

Did someone say “new game modes”?

We revamped our Discord server, please feel free to join us to chat with us devs, give us your feedback, request new crazy features and take part to HyperParasite meta-games!

In case you missed it, we recently announced Troglobytes’ new project, Edo no Yami.

We’ll be showing off an exclusive gameplay trailer at Guerrilla Collective (June 13-14-15).