1941 and the German War machine is ravaging Europe. The British intelligence obtains classified documents detailing the development of a new type of German deadly weapon. It will give the Nazis worldwide naval supremacy and a great advantage over the allies.
$4.99
Visit the Store Page
Most popular community and official content for the past week.  (?)
We need money, let's release this sh*t
Basically what went through their head when they published this on Steam
13 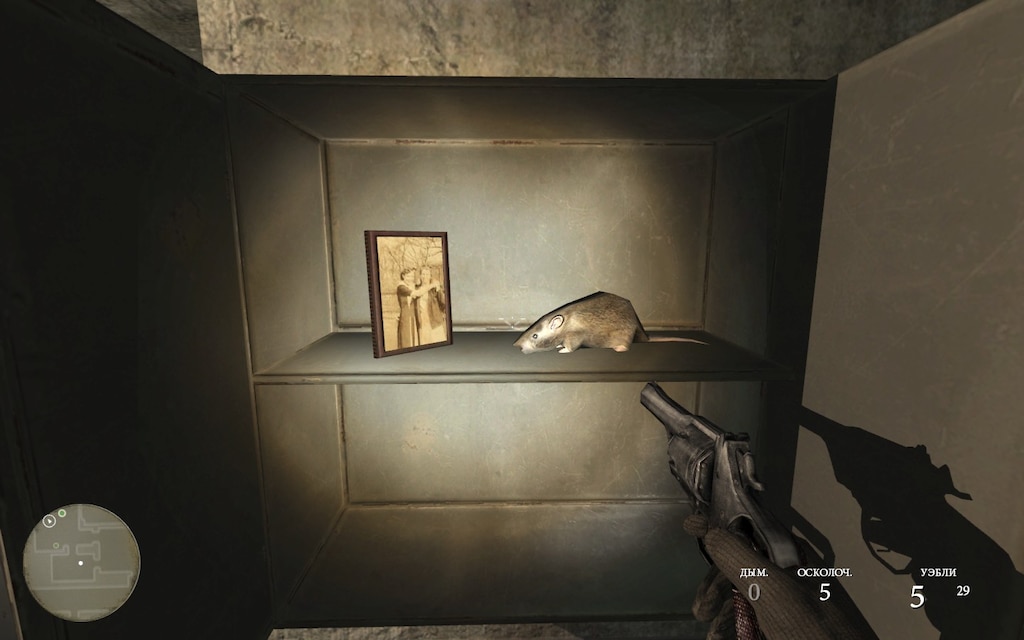 ALEX_FOX
View screenshots
What are the screenshots from "Hell In Vietnam" doing on the game's store page?
Title.
7 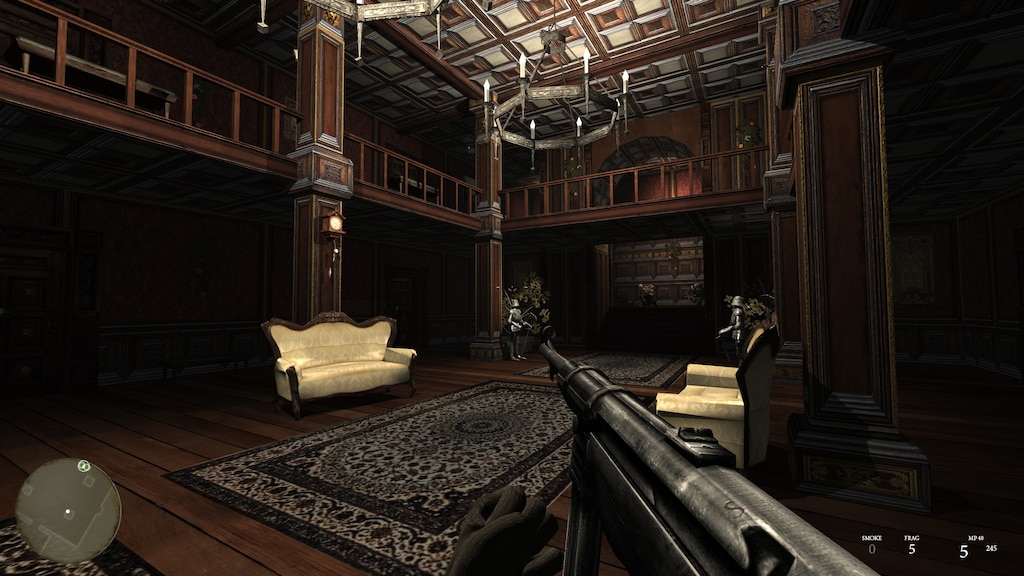 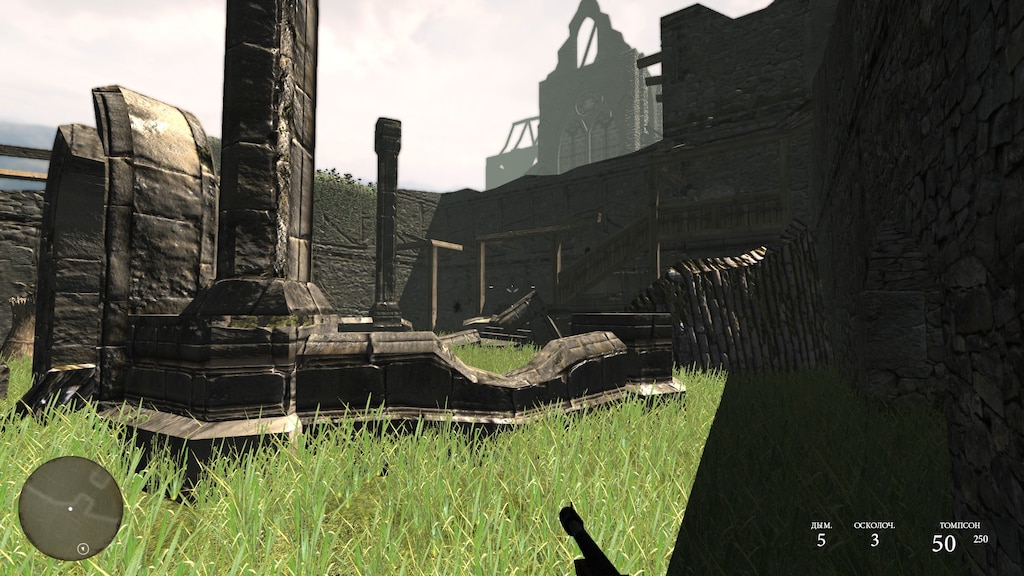 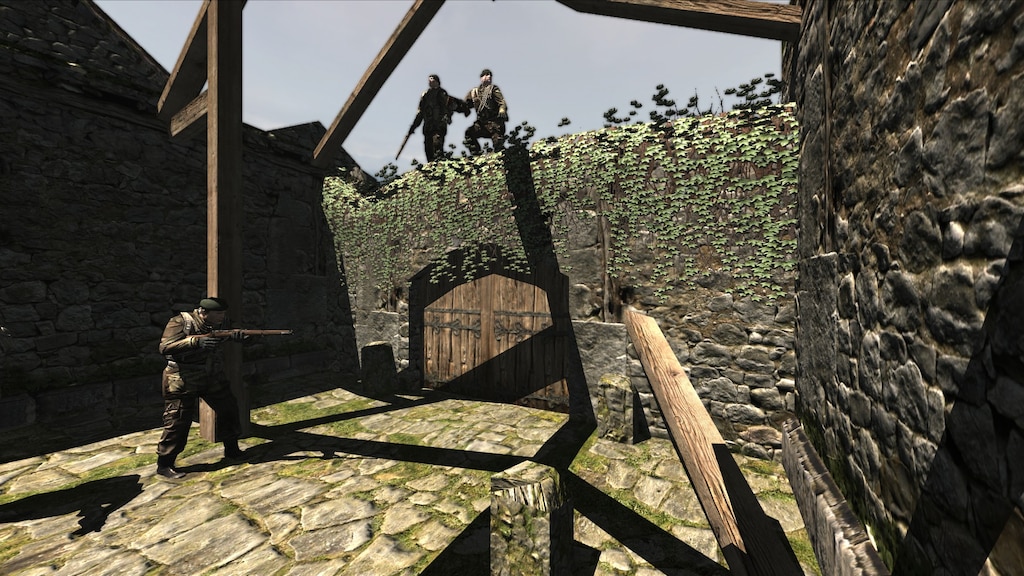 Not Recommended
0.2 hrs on record
Its terrible, no other way to put it. Stay clear from this disgrace of a game...

Panzerkampfwagen Königstiger
View videos
Whats the go with the m16 if its WWII
Looks like its got some vietnam screenshots in there whats the go?
4

Chumpy
Nov 25, 2019 @ 11:47am
General Discussions
Are swastikas and other historically accurate nazi iconography censored in the Steam version?
Since the Steam version of Operation Thunderstorm is censored, I was wondering whether this game is too.
1

Kosmik Gopnik
Jan 26 @ 10:29am
General Discussions
No one has rated this review as helpful yet

Recommended
0.7 hrs on record
Ok, I'll be honest, this game is terrible. Horrid. Broken from top to bottom. And it's the best time I've had with a game for ages. See, I was a huge fan of WW2 shooters growing up and this game...This damn game...It's like a parody of the real thing! From earthshaking explosions that have no impact on the environment, a stealth mission ruined in the first five seconds with your AI squadmate running face first into a room full of Germans, A ruined English church larger then the royal palace and the angry baked potato masquerading as Churchill (Actually it's the most historically accurate version I've seen in any media) shouting angrily at a official who seems moments away from jumping over the desk and beating him to death, this is no question one of those games so bad it's good. Haven't played long but levels are very short so it doesn't overstay it's welcome. Got it for a buck fifty on a sale but I would have happily payed full price for the experience. 10/10

Making an optimal Gamepad set for Xbox360/Generic controller
How to change or alter the Gamepad settings for this, or any other game like it in Steam. I found that there was little or no documentation on how to do it that was easy to use and read, and so I learned all this by trial and error, and now I want to pass ...
0 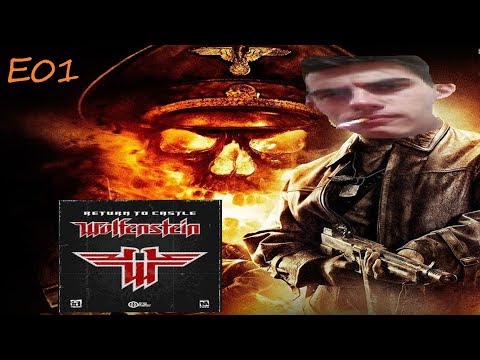 Recommended
1.3 hrs on record
I have not even advanced so far as to come across the Vietnam era depicted by the screenshots. And I don't think the game even features it - but this buggy, clunky and sluggish mess of a game is just fun because of that uncertainty and the fact after.
Do you need accurate setting bars for sounds?
Is it imperative to you that the story features a leitmotif?
Does it spark you to have smooth movement and relentless shooting action at your hands?
The brutal theme of war in its unmatched bluntness - something you fancy?
If you answered any of those questions with "Yes" I have to disappoint you. This game does not feature either! BUT, it will give you a cheap laugh for that hard earned cash - on sale for 80 ct at least. Give it a go and join the ridiculous roller coaster ride of Nazi slapping, shooting and bouncing in this sinister tale of World War Two.
Oh, btw, they do feature real German voice actors, which I would not have suspected with a game on a budget. If this throws you off, disregard that and look into the characters dead eyes!