View Stats
Global Achievements
Most popular community and official content for the past week.  (?)
Territory War World Map Adjustments Info:
Jul 30
The new World Map technology proved stable during the Military Exercise on the Lotus Ash Sea server, and will therefore continue to remain active during Territory War on Saturday (only on Lotus Ash Sea).

We still haven't set a specific date for when this technology will be applied to all servers. Stay tuned for future notices.
Thank you for your love and support of Conqueror's Blade!

Participating Squads
The contest will be played by two squads and a total of 16 contestants, including members of the Conqueror's Blade devs, as well as players.
Two squads will be pitted against one another.

A squad of 8 led by 大聪明(Biggy-smart).

Rewards:
Participation: A mount attire worth 1,580 Sovereigns.
Squad Victory: A hero attire worth 1,980 Sovereigns.
Solo Top 5: Choose one of the following attires: Black Feather Dance, Legionary, or Dead of Night.
If you already own these attires you may instead choose to receive Sovereigns or an attire of equal value.

1. Shooting
Rules:
Two contestants from each squad will compete 1 vs. 1 for two rounds.
Each player has a set amount of ammo, with the squad destroying the most artilleries winning.

2. Horse Race
Rules:
3 contestants from each squad.
Contestants will race along a pre-defined route, and each player earns points based on their final rank.

3. Bowling
Rules:
Four contestants from each squad will compete 4 vs. 4 for one round. The top four will gain points based on units killed.

Contestants will shoot at identical targets, gaining rank and points depending on units killed with their trebuchets.

4. Relay Race
Rules:
Six contestants from each squad. The relay race will be played as maul heroes with the baton being an NPC. The first squad to cross the finish line wins.

1. The first to reach the destination wins.
2. Riding, climbing ladders, running.
Riding phase: Bracing units will be set up along the course.
Climbing phase: After climbing all the way up, the contestant must hit a designated target with a crossbow before progressing.
Running phase: Caltrops and speed buffs will spawn on the route every once in a while.
The first to cross the finish line wins! 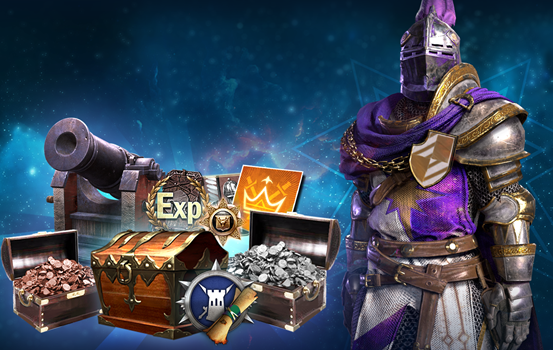 Conqueror's Blade
36
0
Microsoft Visual C++ Runtime Library
Since the new update I am having this error it says: Runtime error 'game location' This application has requested the Runtime to terminate it in an unusual way. Please contact the application's support team for more information. I searched for this and tried reinstalling all the visual c++ and still the same, I tried to verify the game files, still no use. So what should I do now? Update: This issue has been solved, long story short; the error was in the game itself so devs released an update ye...
68 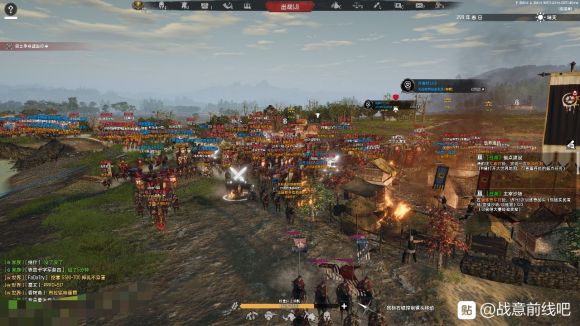 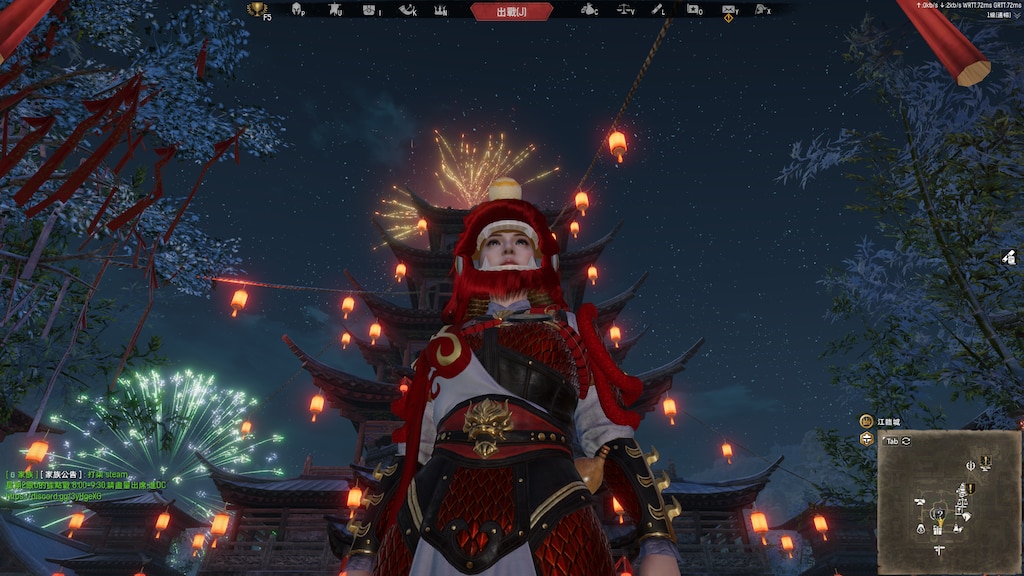 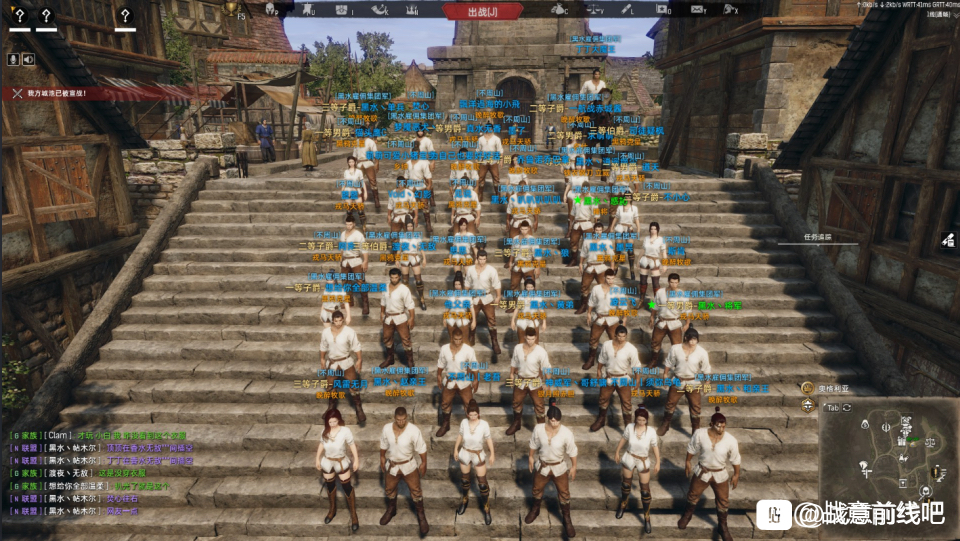 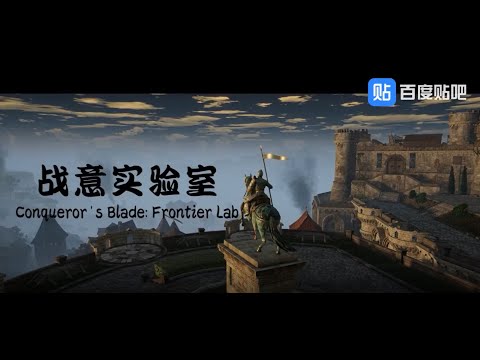 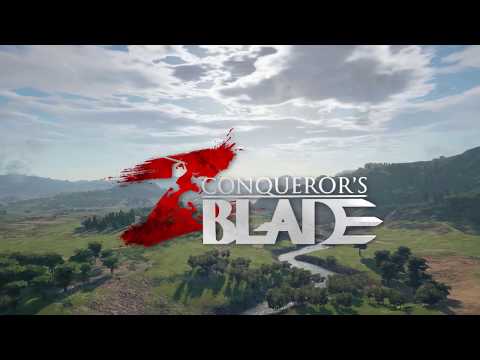 Conqueror's Field Manual
I wrote this guide to detail my experience playing Conqueror's Blade. It lists some of the things that I learned by myself along the way.
32 ratings 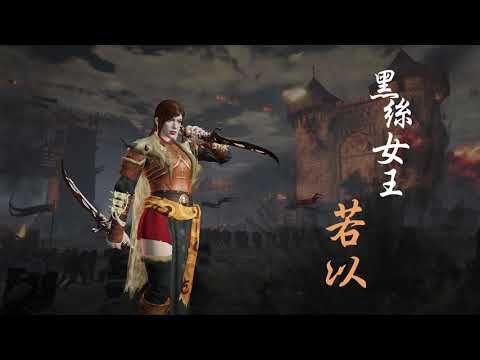 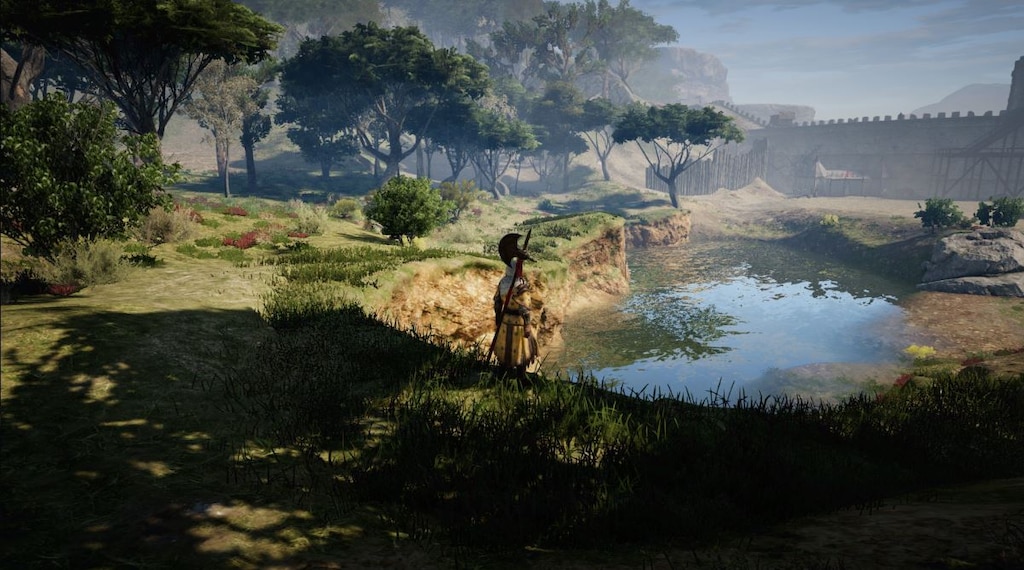 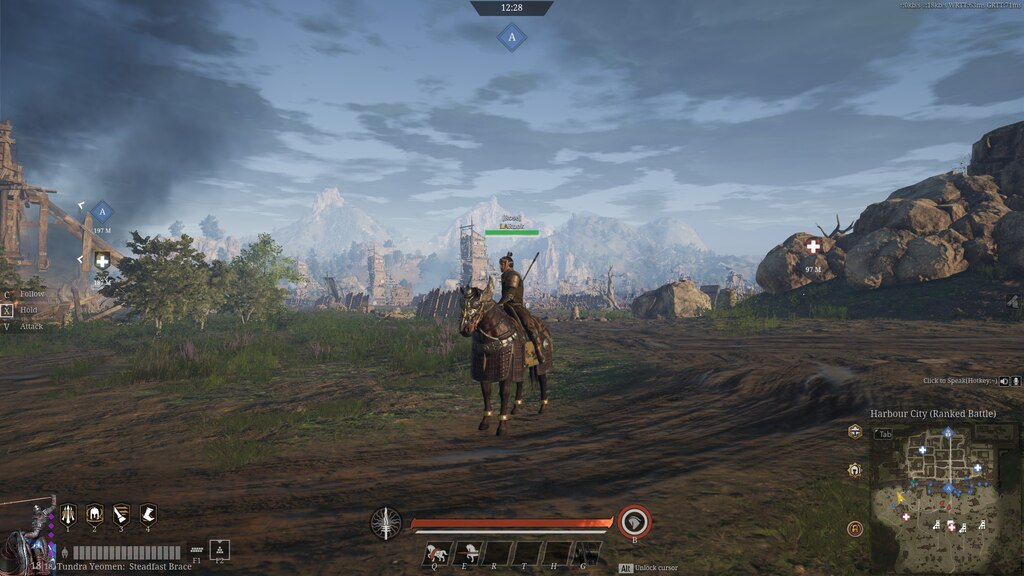 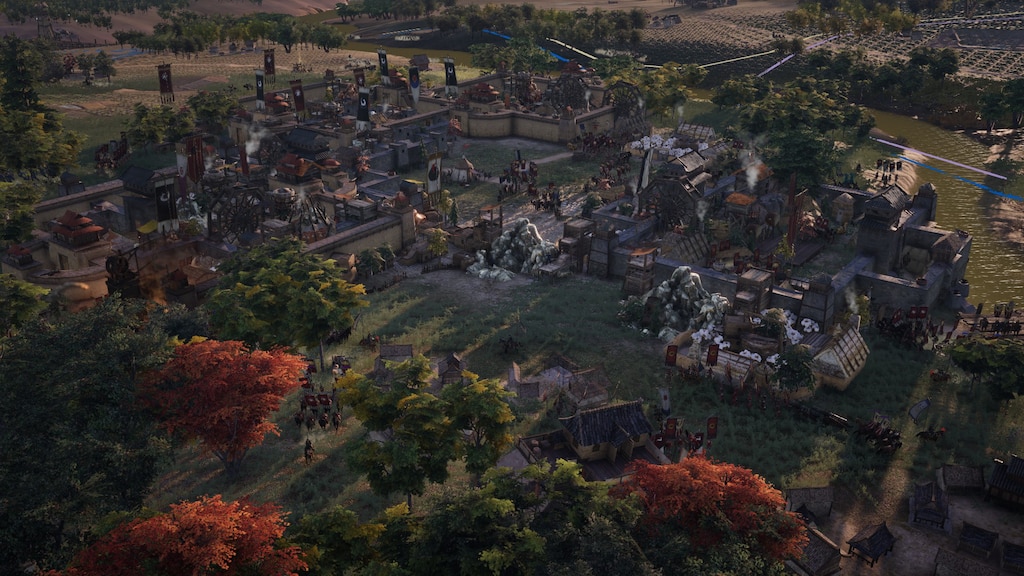 Not Recommended
78.0 hrs on record
useless long bow ♥♥♥♥, first is addicted , after two week just found out this ♥♥♥♥ game