Create your own avatar to fight alongside the most powerful Manga heroes in an original Story Mode, or head to the Online Lobby to challenge other players and discover lots of modes and activities.
$59.99
Visit the Store Page
Most popular community and official content for the past week.  (?)
Grimmjow and Law join the fight!
Dec 17, 2019 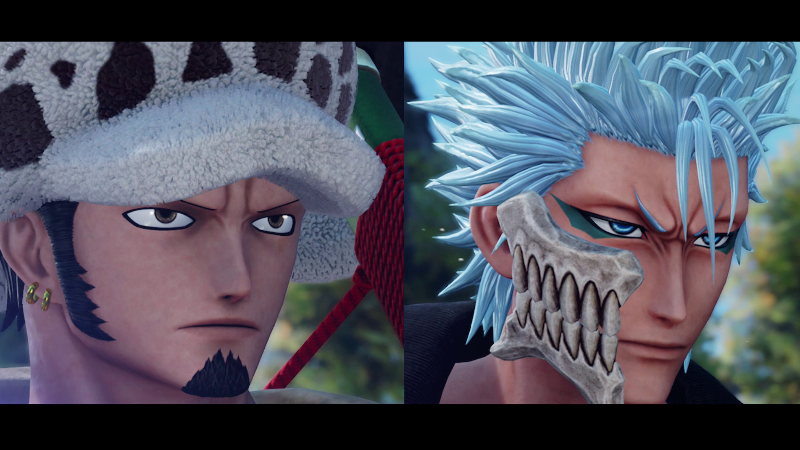 - Grimmjow Jaegerjaquez: Coming directly from the famous manga Bleach, Grimmjow is one of the most powerful Arrancar. He is a highly proficient combatant and has incredible strength and resilience to back it up .

- Trafalgar Law: A character from the ONE PIECE license, he is one of the twelve pirate of the so called “Worst Generation”. The power he got from his Devil Fruit allow him to create a zone around himself where he can displace and control anything making him a very hard opponent to deal with at short range.

Law and Grimmjow are now available as part of the Characters Pass or as standalone DLC.

Check out the new trailer showing off their abilities:
https://youtu.be/vwwJs43hC-U

JUMP FORCE
13
179
Season 2 is confirmed!
Since it is confirmed by a tease in the recent trailer what is everyone's predictions about the next 9 characters?
62

UrizenLK
Jan 26 @ 12:15pm
General Discussions
Unreal engine 4 crash reporter jump
So just bought the game last friday, played it for 5 hours, then after I opened it up again today, had this problem, can anyone help me with this, really love the game
3

JUMP Force - Basics and List of compatible Combo-Strings
You're probably thinking... "This game is no more unique than any of the Naruto Storm games were... or rather, Xenoverse games. This game will be equally as unbalanced and linear." ...or... "A lot of people tell me this game is easy, but I still w...
18
64 ratings

Recommended
40.9 hrs on record
This game in my opinion is really fun/good and story mode i mean.. it's not that bad as i thought it would be but it could have been better. The game in general could have been better but its alright. It is annoying that none of the characters have facial expressions. still i hope to see another Jump Force game but well made in the future. 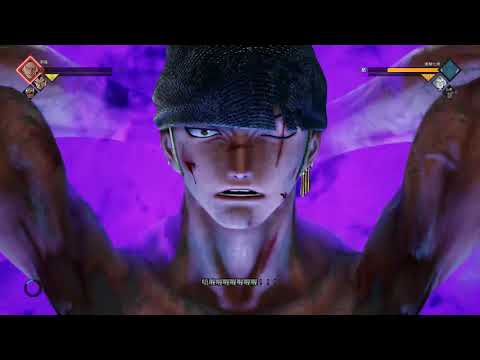 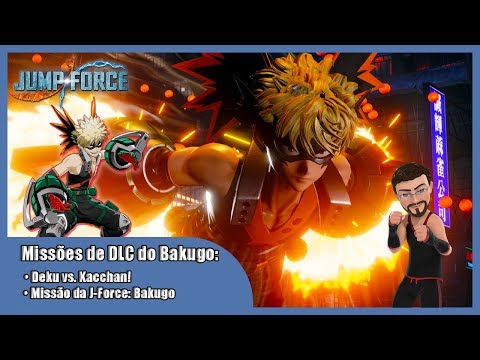 Recommended
5.0 hrs on record
This game is way better than the reviews make it seem like. I don't know what it was like at launch, but it's a ton of fun to play with a friend, with no noticeable issues after 4 hours played. The story mode seems alright, nothing to rave about, but the 1v1 is where it's at. You can even play with friends that don't own the game by inviting them with remote play. When I tried it out, the game streamed well for them, with no lag.

Buy the deluxe edition that comes with the character pass when it's on sale. Play with a controller or fight stick, and you will enjoy it. Just don't go into this game expecting a competitive fighter like Street Fighter. This is a game made for anime fans that want to see the characters they like do cool ♥♥♥♥. 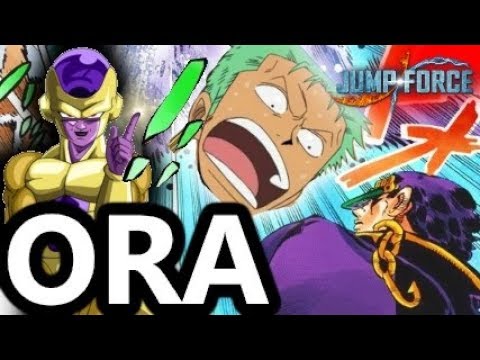 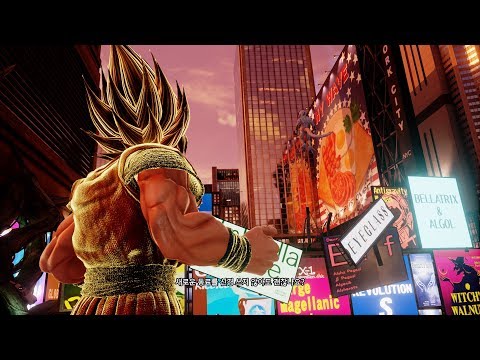 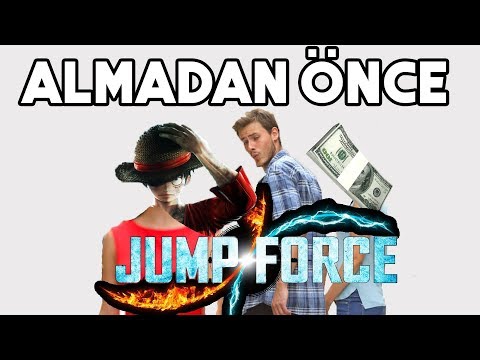 Temporary fix for 16:10 mess and resolutions above 1080p.
Jump Force has a lot of problems. 🤦‍♀️ This guide seeks to tackle the resolution problem till Bandai can fix it. I've noticed a lot of people in the forums have problems with the resolution. Was also part of those who had problems since I'm using a 16:10
12

Recommended
15.7 hrs on record
This game is a fan letter to all JUMP fans, must have for all fans of JUMP Characters. 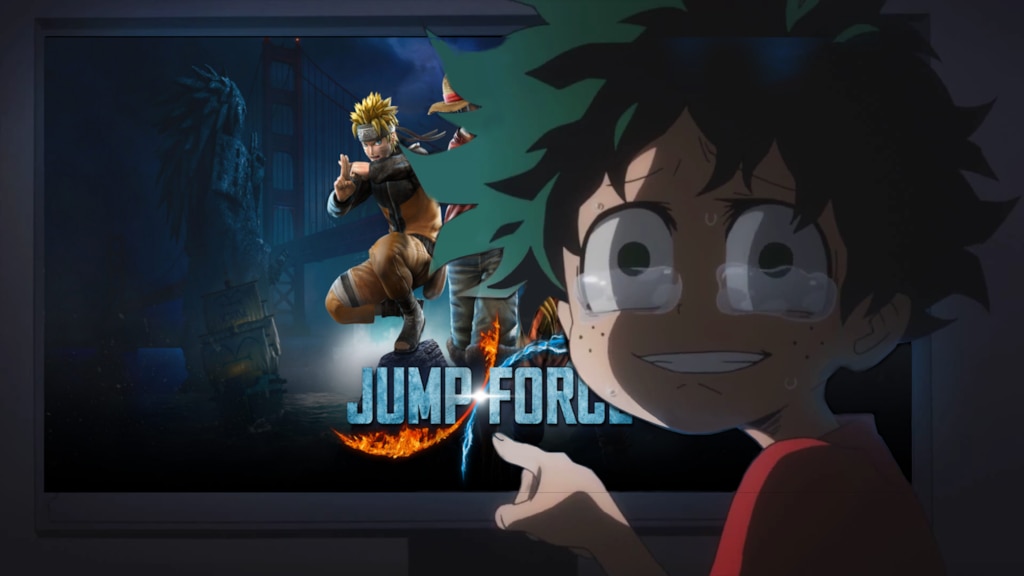 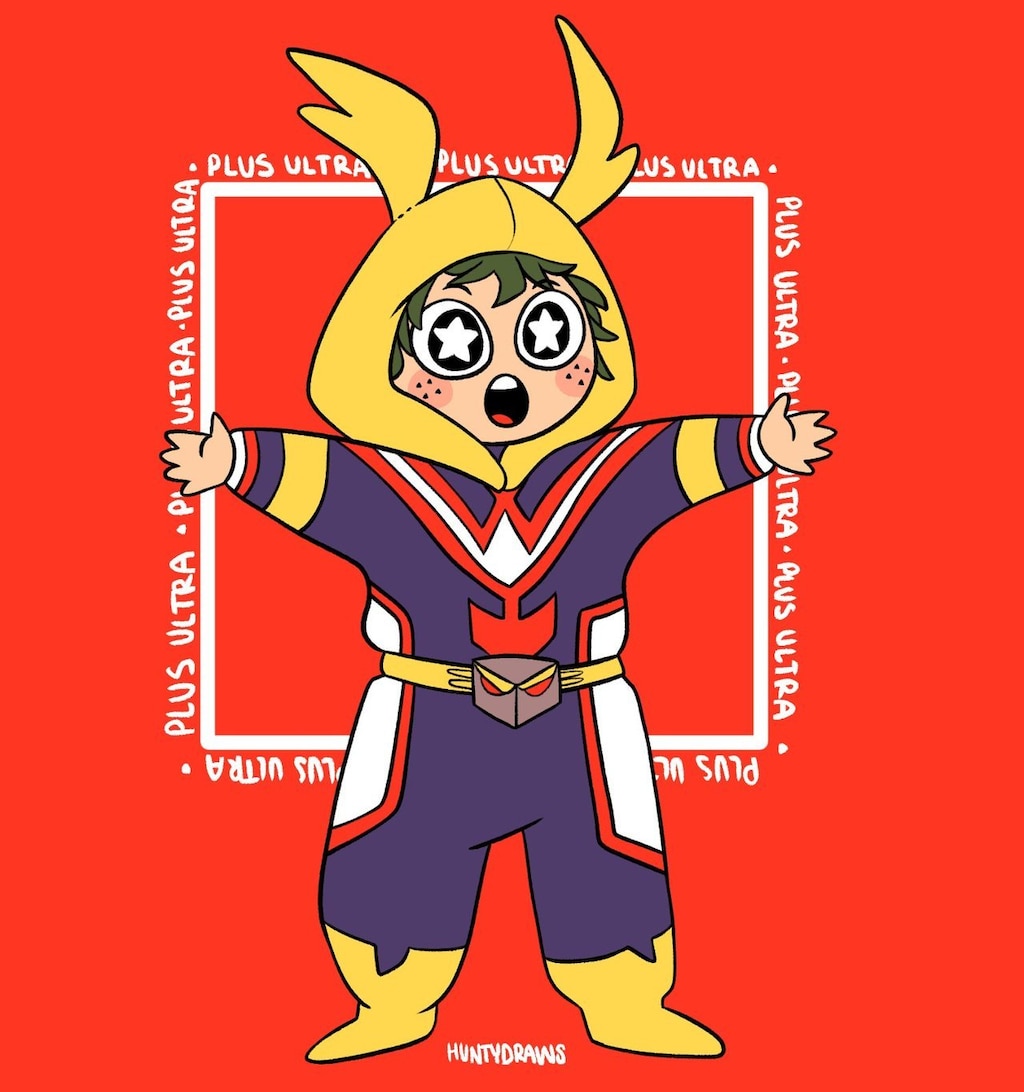